My First MoC - Antra, The Tracker

So a couple of weeks ago I decided it was time to make my first MoC. I did some looking around on the boards, and became inspired as I saw some of the really cool MoCs. So i embarked on my MoCing journey. The first version of my MoC was extremely basic, utilizing the basic Inika build. But as I looked more and more around the boards, I decided to make my first custom Torso, and added more armor pieces in an attempt to make my MoC more complex, the resulting MoC is this 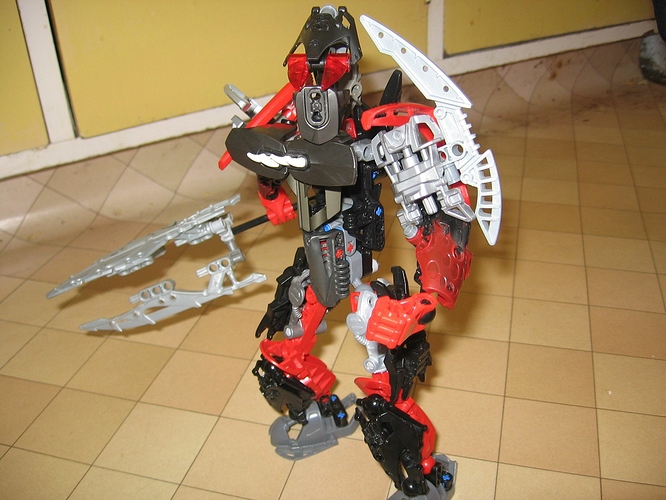 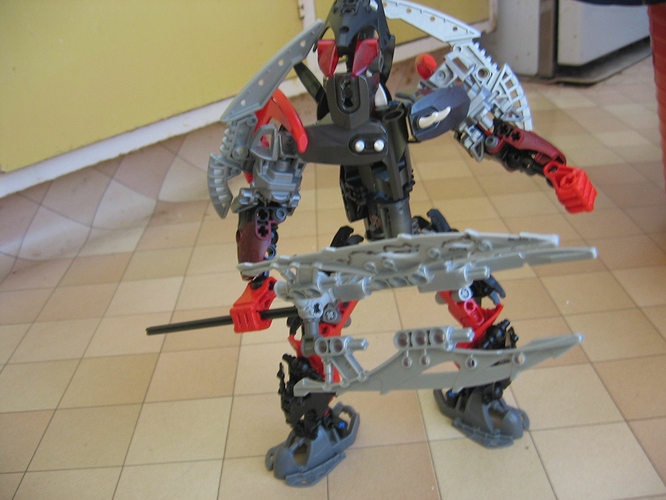 Lore: Antra was once a Toa of Fire, who took his duty to Mata Nui very seriously. Too seriously. Antra broke the Toa code many times, killing any enemy he deemed to much of a threat to Mata Nui’s safety to keep alive, much to the dismay of his team. Eventually, Antra’s actions caught the attention of The Order Of Mata Nui, and Botar soon took Antra to The Pit. Antra stayed in his cell in The Pit until The Great Cataclysm struck, and the mutagenetic seawater mutated Antra. Despite this, Antra still did what he thought was his duty, eliminating any enemies he deemed was a threat to Mata Nui, slaying the surviving Pit inmates. Meanwhile The Order Of Mata Nui, had still kept eyes on Antra, and had retracted their original beliefs of Antra, and recruited him, valuing his zealous loyalty to Mata Nui and ruthlessness.

Soon The Order Of Mata Nui conducted experiments on Antra, allowing him to breathe air again, and have additional powers as well as his powers over fire. Antra now wears a metal veil over his jaws,to hide the hideous mutations he sustained in The Pit. Antra now acts as The Order Of Mata Nui’s Tracker, finding targets so that Botar can take them away, and if needed, The Order will give Antra permission to kill on site. 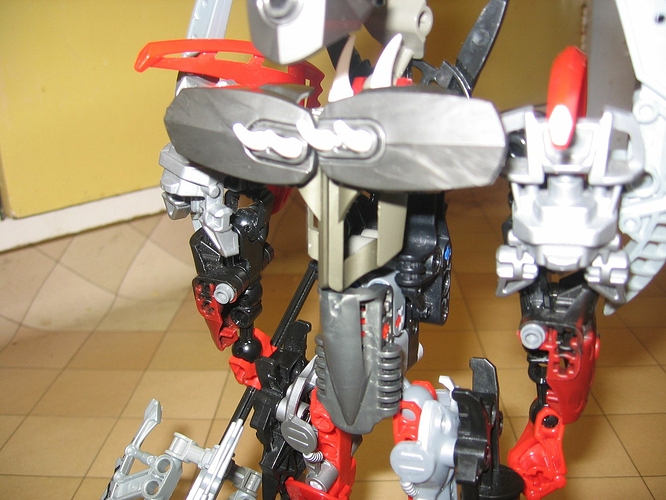 This is his custom torso, which was partially inspired by Vens MoC of Eljay, with the Slizer plates, and I built up from there. 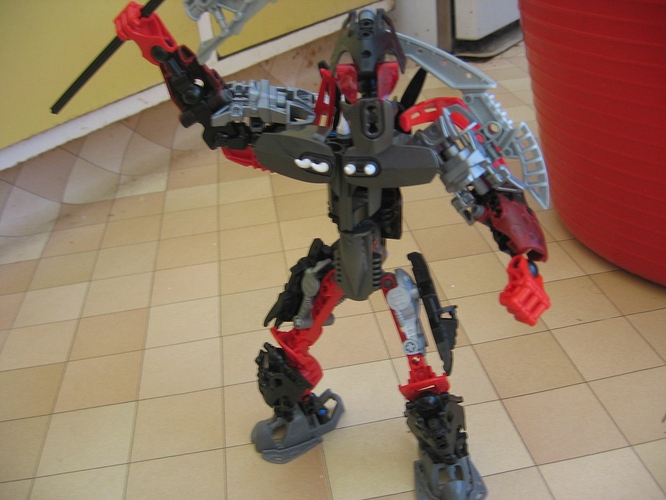 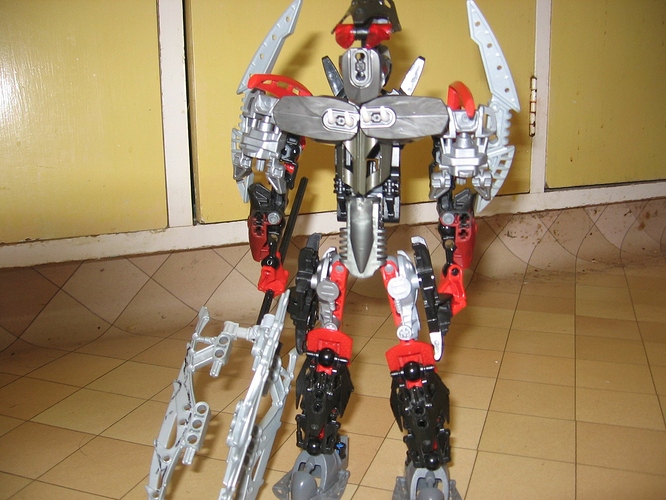 Welp, time to put this out there, any feedback is welcomed

Shoulders are slightly too square and far apart, and his neck is a bit long.

Thanks! The neck was a bit long just for clearance of his mouth veil, i’m looking for a way to shorten it a bit, and i’m working on the shoulder width. Also building the custom torso was so much fun, just playing around with certain ideas is such a fun experience

Thanks man! The boards gave me inspiration as to what i could do with this guy, and making my first custom torso was fun as hell

Edited for double-post. Double-posts are only allowed for creative content updates, not feedback. --John Smith

good job ! looks a lot like prototype ( a dark hunter)