Hello everyone, this is my first post and it is my Selfmoc, Glorn Master of Ferrokinesis (the ability to control and manipulate all precious metals and jewels). He is my favourite and largest moc right now and I am very happy how he turned out. I have no back story or anything yet but I hope everyone likes him. 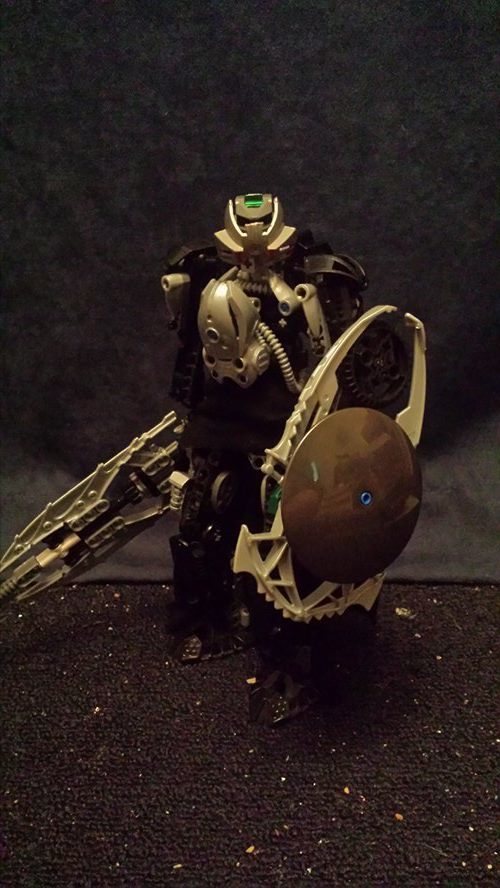 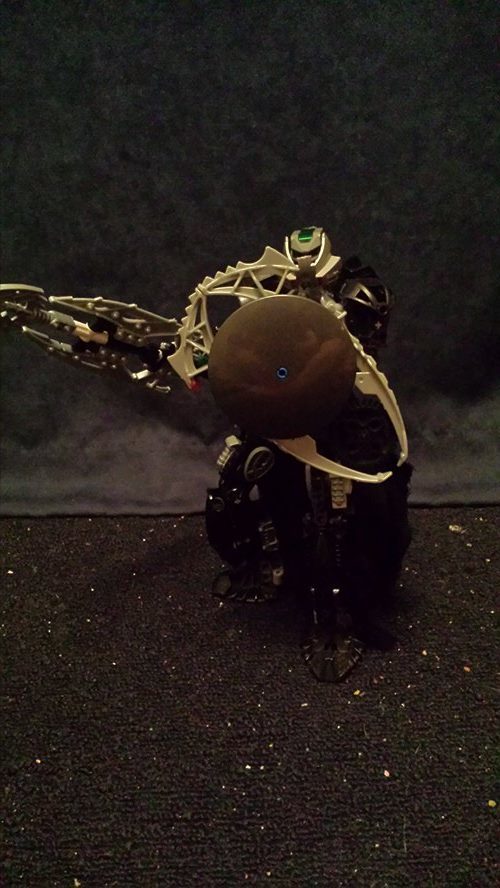 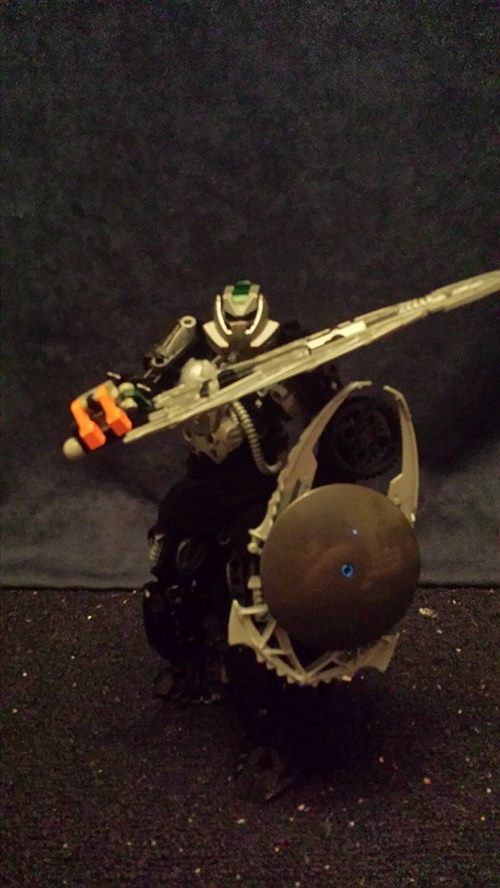 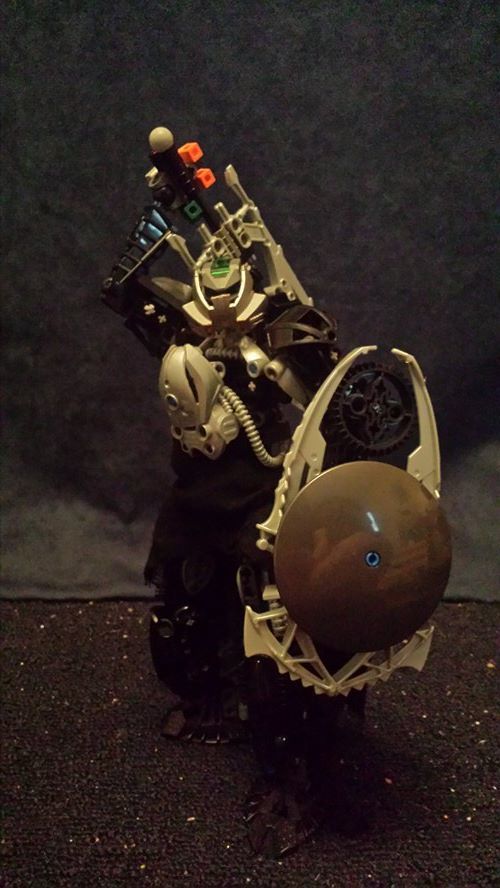 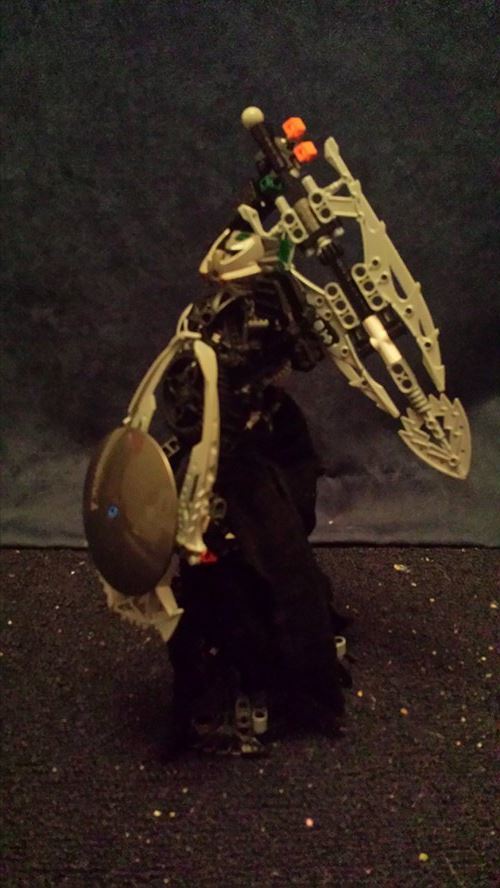 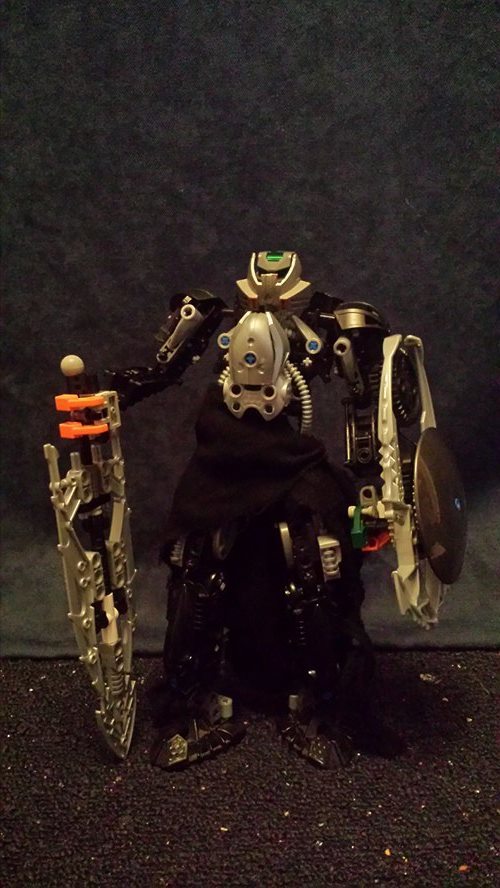 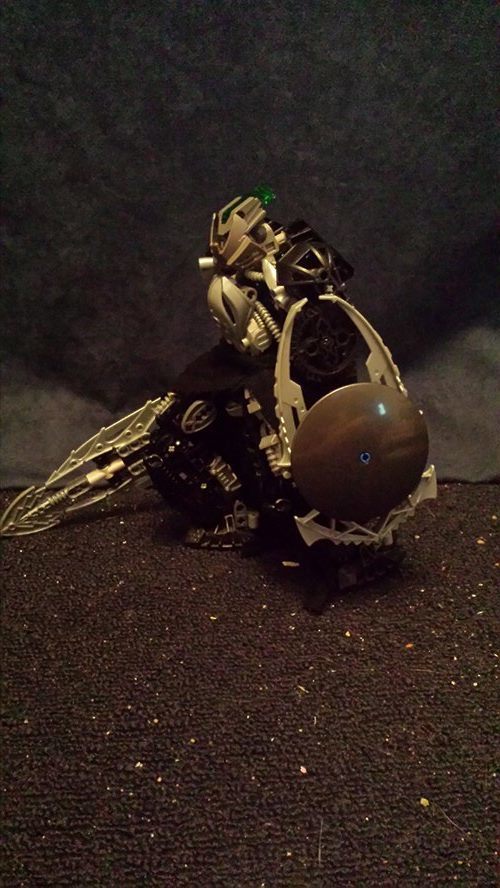 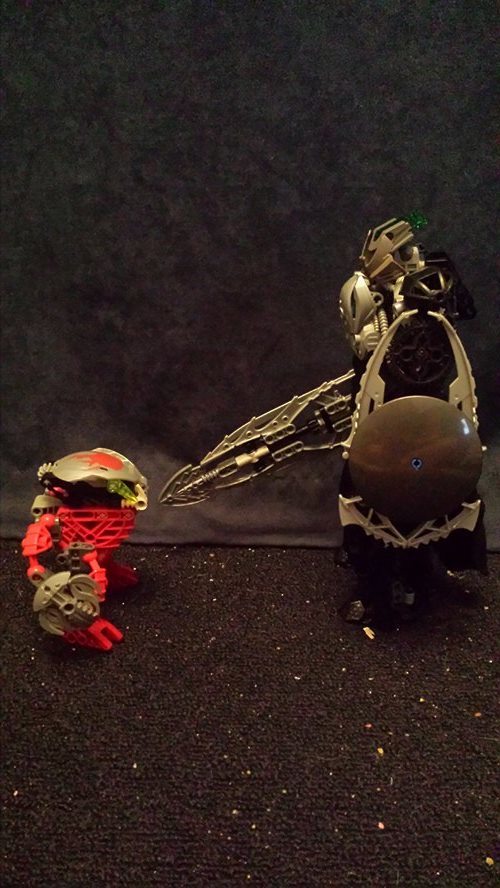 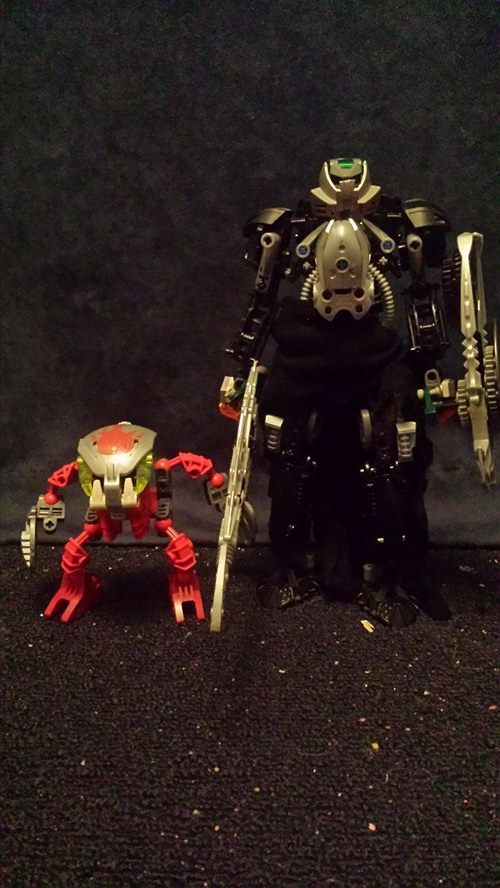 moved to the Lego Creation catagory -square
For a generic Black & Silver moc that consist with mostly G1 parts, it’s pretty good.
The mask is also good but still heresy, and can you take a picture from the back?

This is his back, I moved the skirt thingy out ouf the way to see it better and yes I know the mask is heresy but I like it and the fingers are only the colours they are cause I only have those pieces in those colours. I also don’t really use any G2 parts cause I never got many. 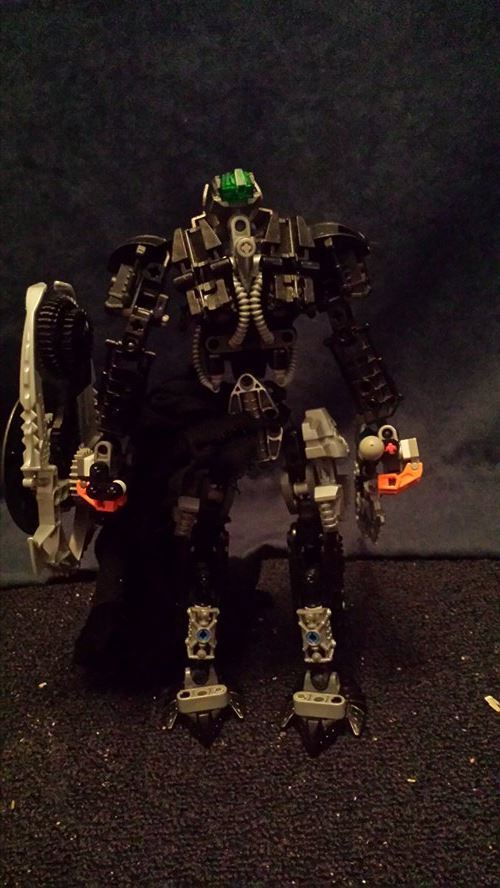 The weapon and shield look nice!

This is good but that mask is complete heresy.

Looks pretty good. Why did you cut the mask tho? You should have used a vahi because that is what the cut mask looks like.

don’t be fooled, the cut mask is great! keep it.

I surprisingly really dig the look of that Kakama. The rest of the moc is alright, the chest armor looks pretty awkward though

Don’t worry I am not changing the mask just on what people think, I really like it and so it is staying how it is.

Welcome to the message board, Glorn! Your first post is awesome. I realy like the design and that mask is very cool.

@Payinku actually it is just a light brown kakama from the Mc.Donalds kids meals a long time ago that I painted silver lol, I had so many of them so I changed some.

Despite what it seems others are saying, I quite like the custom mask. It adds a bit of uniqueness and reminds me of the Vahi.

The shield is a very nice design, and the sword (although a bit cluttered with colors in the center) is nice and large.

The main issues lie in the shaping of the MOC-- specifically in the torso.
At the moment, the torso lacks clean flow. I can see that you attempted to give it more flow by adding the Rahkshi head, the Bohrok eyes, and the flex tubes. I feel that some of the awkwardness in the chest is attributed to that Rahkshi head. It might look better if you were to remove it entirely and leave the Inika shoulder as-is.

To both spread out the distribution of silver and add better shaping, I think that using two silver Rahkshi heads for the shoulders (rather than the Metru shoulder armor) would look quite nice.

And lastly, I understand that you do not have any black or silver Exo-Force arms, so I would suggest leaving out the poseable fingers entirely until you get some in the correct colors. I don’t think it would detract from the rest of the MOC to have no fingers; and if it does, it would certainly detract less than bright orange fingers.

It has potential; all it needs is a bit of tweaking. The concept is there, the personality is there-- it only needs to be refined until perfected.

I know you are just trying to give me some advice and everything and thank you but I am really pleased with this moc. I am going to replace certain small pieces but till then I know what it is supposed to look like so I am leaving it as is.