These are replicas of the two most prominent Robots in Mystery Science Theater 3000. The show was recently brought up, very briefly, in the latest Brickfeed live episode when the cast was looking at the first 10 LEGO Ideas project to get accepted for review. It happens to be my favorite TV show of all time, so I thought it show you these nearly 100% screen accurate, completely full size replicas of the original puppets. They were made with the same parts as them too, except the rarer parts were cast from molds of the original parts, and they have the same features, like moving mouths or eyes and such.

The red one is Tom Servo and the gold one is Crow T. Robot. Tom is made out of a 1980s Carousel snack dispenser (original horizontal seam design), a Money Lover’s Barrel, black vacuum formed Tyco trains, a big white boo bowl, hands from a C Man Bunz doll and weird metal slinky-like springs for the arms. And a lot of Ruby Red Metal Flake paint, and some silver.

Crow is made of a bowling pin, Tupperware floral, Tupperware vases, pinballs for eyes and the cast net from a rare LX Cooper American football helmet.

I might go back and edit this if I find out I made a mistake in naming products and such. Hope you guys enjoy the photos, and also check out the show. The new season is good too, especially the second episode “Cry Wilderness”. 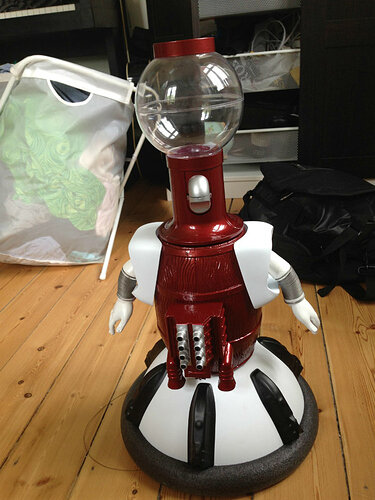 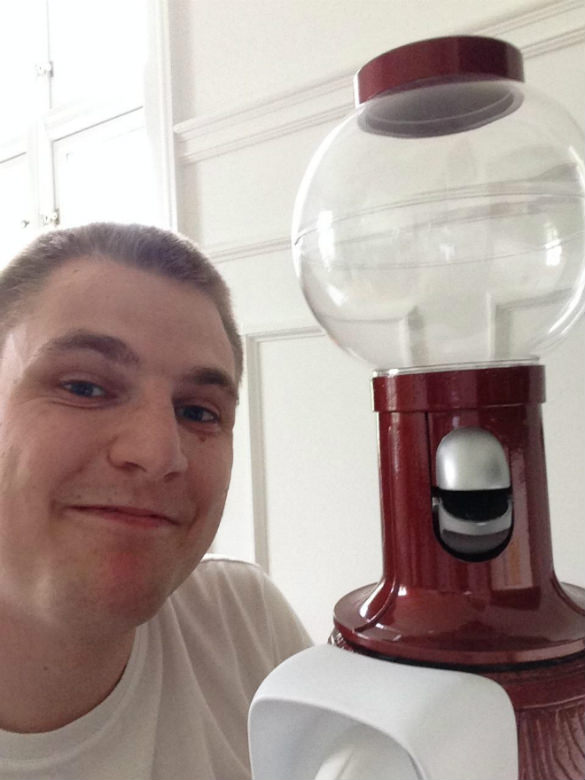 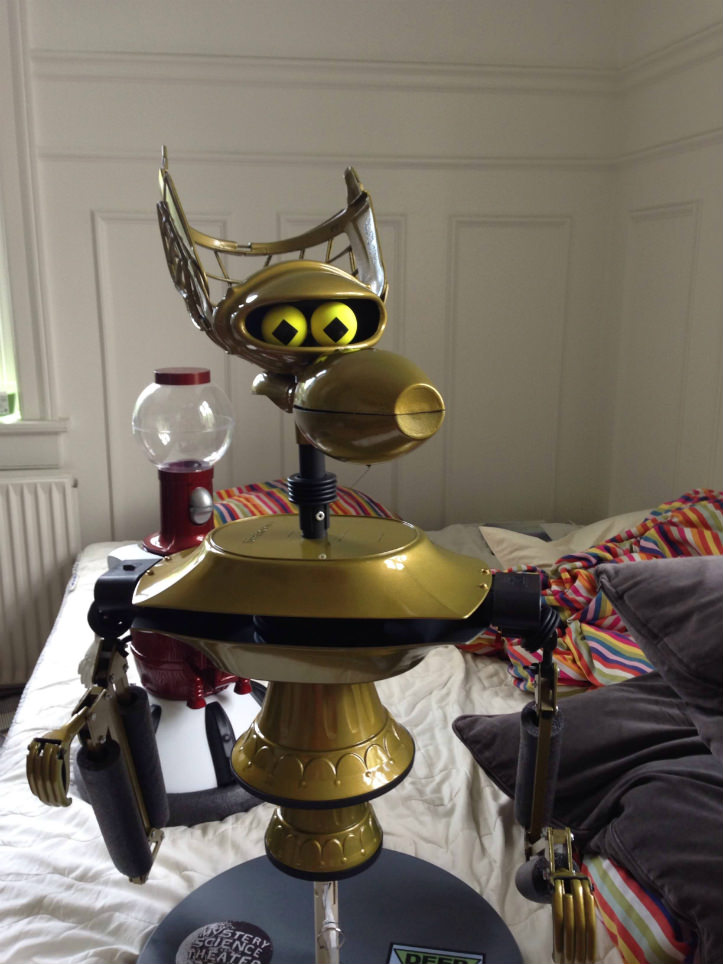 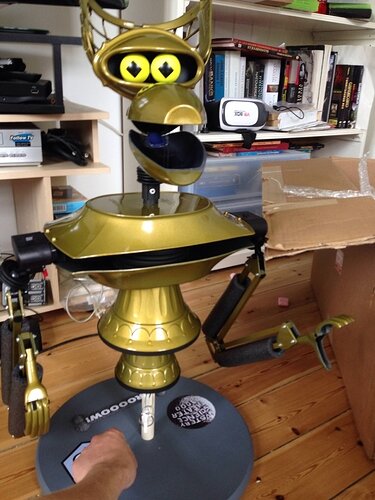 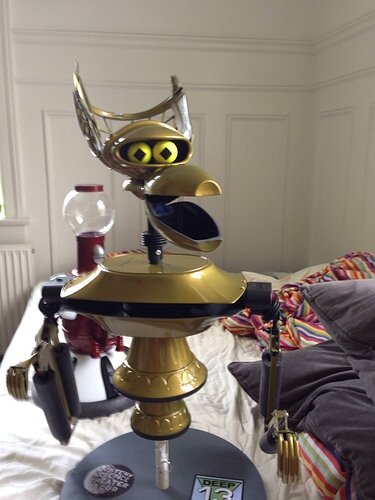 Oh my god I love these! They look amazing!

These are really awesome, and way more accurate than I would ever even attempt! I actually don’t even know how you’d go about even starting to make these.

Unfortunately, they’re also not relating to the TTV Podcast, and as such I have to move this to Off Topic.

I love these! Make me a pair

How long did it take to make these?

It does relate to it. Discussing something that has been discussed on the show technically makes it relate to it, no matter how much of a stress it is.

While that is technically true, the boards are set up specifically so that Creative Content such as this does not belong in the TTV Podcast category on the boards. There is also a Mystery Science Theater 3000 Topic that exists on the boards already - normally we would combine stuff like this into that topic, however these are impressive enough I think they can easily stand on their own.

Remember that just because it’s been talked about on the podcast doesn’t mean that, organizationally, it goes in with the general podcast discussion - otherwise everything from RWBY, Halo, Overwatch, Star Wars, Marvel, And Meso’s eating habits would belong under that heading.

I bought these, but there exists kits made by the same person who made them. It takes time to build these kind of things, probably a day or two, then painting can take as long. It could take longer. It depends on your experience with making and also with handling power tools, glue. Non-power tools… Together they cost me 600 something USD. 700 something, I think, if you count the custom and shipping and such. (I live in Denmark). I am not sure I am allowed to post links to the seller, so I am holding out doing something that. But I can tell you that he goes by the name of Sledge Riprock online, his real name is Bob Bukowski, and her worked on the newest season, season 11, the revival of the series. He built the bots used in it, with the arm upgraded and stuff (new Tom has working arms, the springs also don’t bounce and so do Crow.) 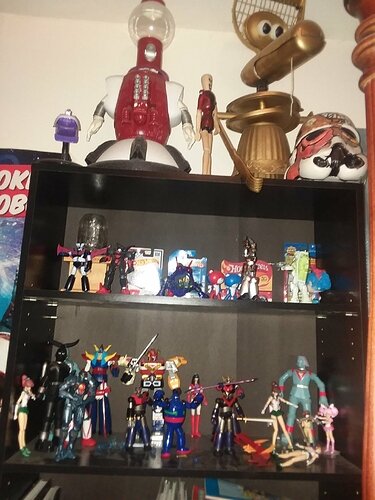