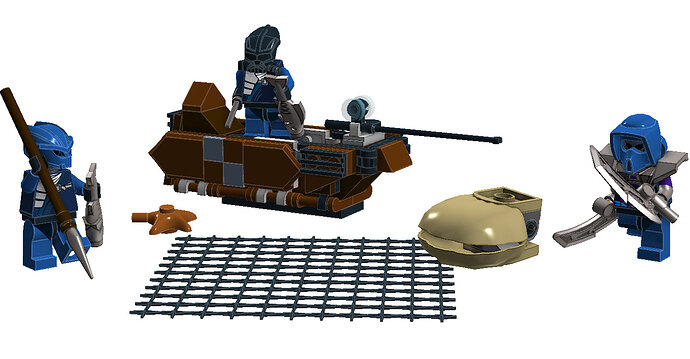 Your favorite Wafflemeister (there aren’t any others, right?) is back again with a new set! Another member of my “work pack” collection that I’m starting, here is the Nahoan Fishing Trip!

This scene here shows three Matoran. A Matoran fisher hoists his favorite net off of his fishing vessel, hoping to catch a starfish or a rare giant clam. His friend uses her spears to strike at slow-moving fish (Just like Luke Skywalker). Close by, Arbiter Macku watches to keep the Matoran safe from dangerous sealife. 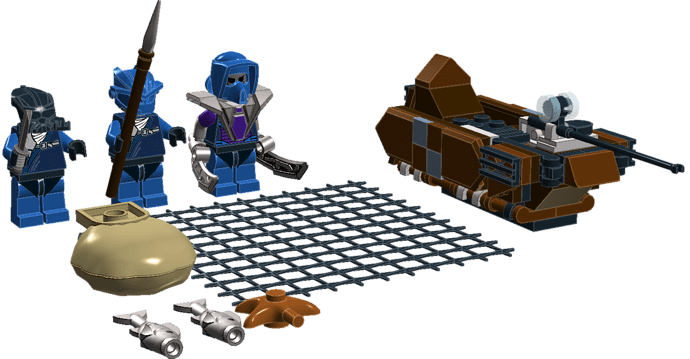 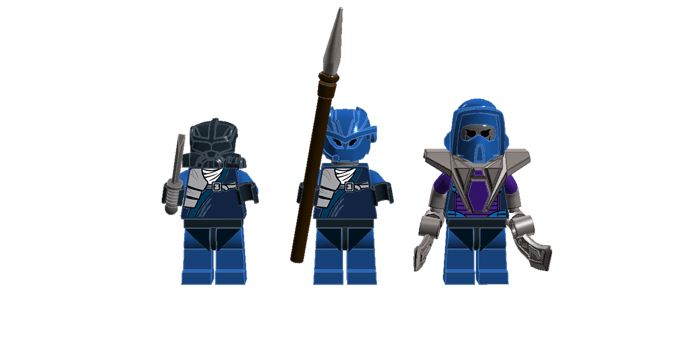 Here are the three minifigures with their accesories. There’s a fisherman with his knife, a fisherwoman (that’s a thing now) with a hunting spear, and Macku with her two Arbiter blades. 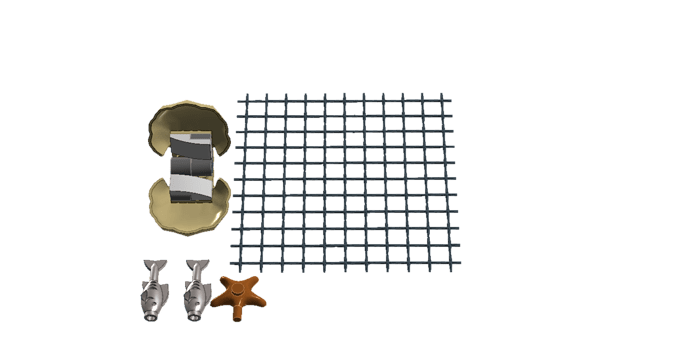 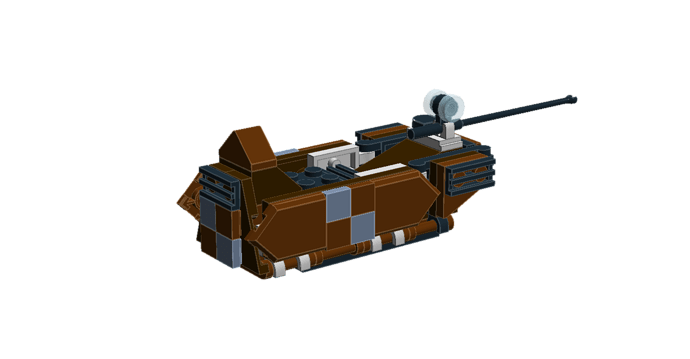 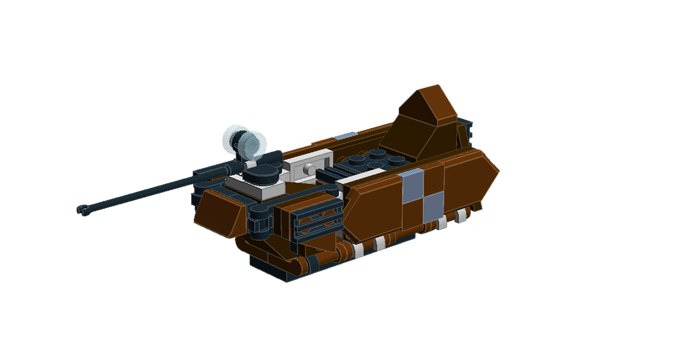 Here is the fishing boat with the fishing rod. While this set has no function, it includes some uncommon pieces.

So there it is, the Nahoan Fishing Trip. It contains 91 pieces, and would go for 10 bucks, like the rest of my “work packs”, as they come out.

This looks great, the one thing it lacks is a play feature. Maybe try adding something to shoot out the net.

This is a cool little thing. Can’t wait to see what you come up with next! One concern that I do have is that you could probably up the minifigure count to four. Aside from that, great work! It’s cool to see an Arbiter in set form.

Thanks for the comment and suggestion, I’ll have to honk about it. The reason I feel Lego would do three minfigs rather than four is that while City and Star Wars have four minifigures in their starter and battle packs, City does not use very many special minifigures in any of their sets, and Star Wars pack cost $15. If you look at Chima, an original series with unique minifigures, they only include three. That is really where some of the inspiration comes from in these, I just didn’t even notice it until now

A very nice world building set, if the boat was smaller it would be a little nicer, that’s just my nitpick though.

what mask is on the male fisherman

I believe that is the minifigure Nuparu 07 Mask, though the name eludes me at the moment.