So, I got home from college and I got nostalgic, especially with the new sets coming out... Got out some old sets; this was the result. (Also my first MOC since Bionicle ended! Also I am a noob at MOCing. But... Six arms! Who cares?)
Sets used: Photok, Pohatu Phantoka, Tahu Nuva, Ackar, Tahu Stars.

Obligatory back shot with tons of pieces in background.

With all arms extended. 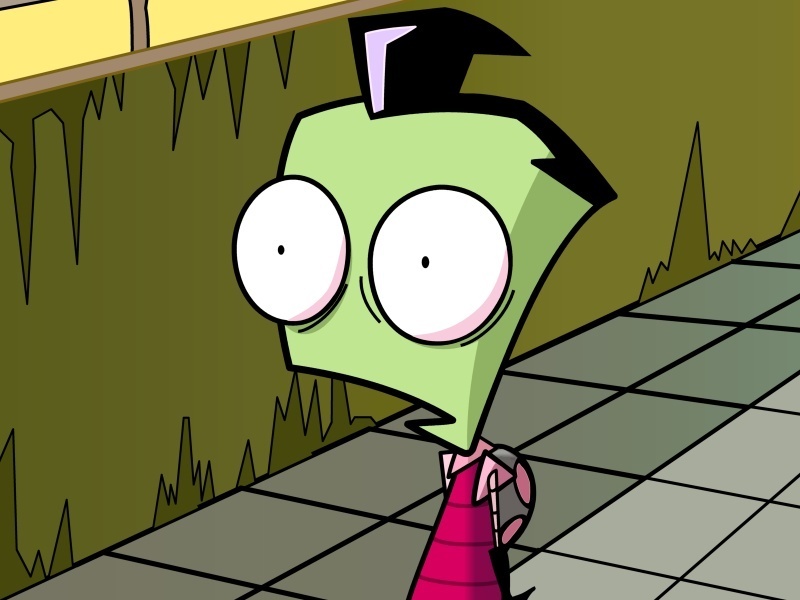 Wait...if he has six arms...wouldn't he be a Sestamoc? Or are you counting the legs?

I am counting the legs, hence "eight-limbed."

My first thoughts were "WHO COULD HAVE CREATED SUCH A TERRIFYINGLY PROPORTIONED CREATURE" and then I looked at the title.

In all seriousness, it's a creative concept.

Why is it that my thoughts are always said and done with before I even get to the thread?

it's a creative concept.

I'd like to think of it as a mutated Ackar