Onnuke has finally become one with his personalities, in a sense. The personalities realize that they’re not the only ones in this robotic brain, and are able to get along with each other or get along as much as they can. 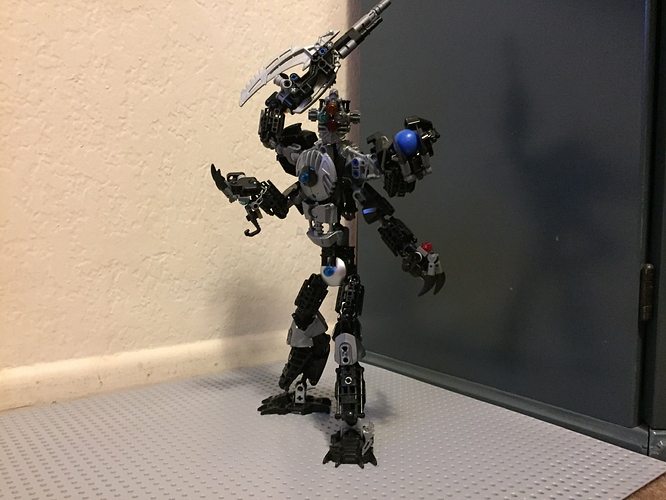 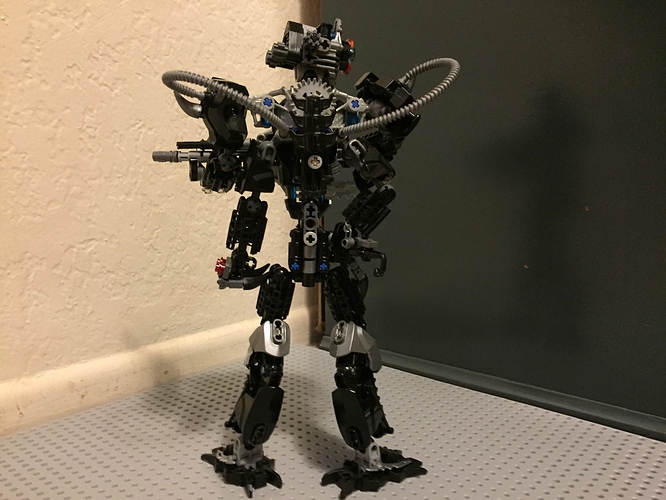 1st Personality: Onnuke
The originally owner of this body, Onnuke went though a very rough time from blacking out to not knowing how he got to a top of a hill. But when he finally got his personalities under control, he felt free like he was no longer a prisoner of his own body. 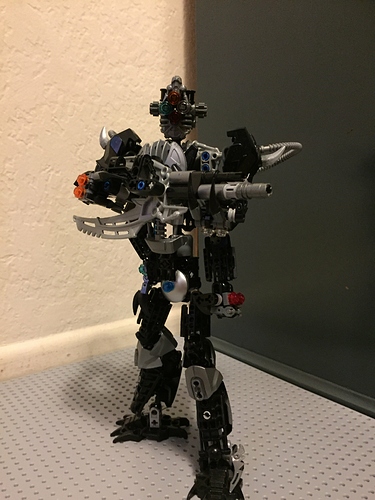 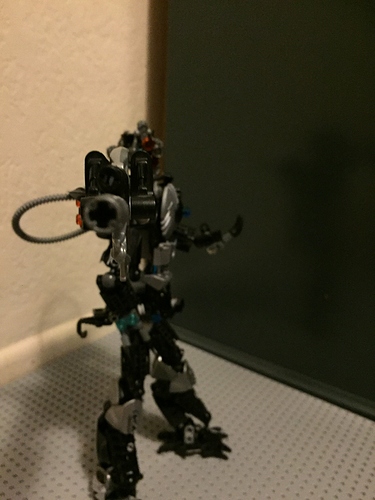 2nd Personality: Yogonanda
Yogonanda is the personality which is all about inner peace, and trying to keep every one as one. He is also able to make an orb of aura when he is not feeling very peaceful. 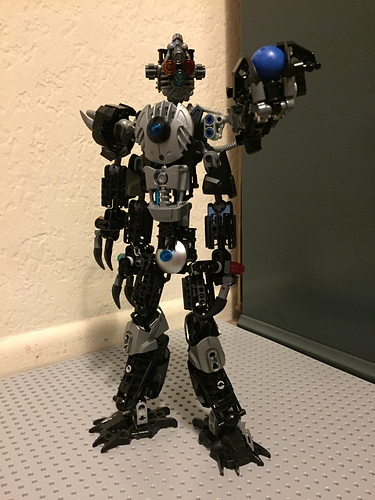 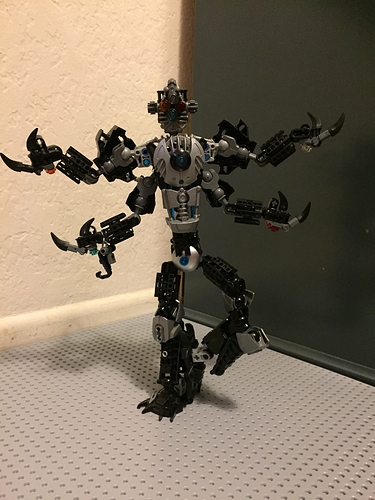 3rd Personality: Beast
Beast is well a beast, he is pure anger and will tear or destroy anything in his path. 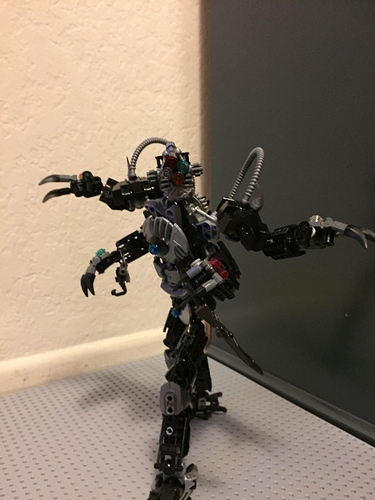 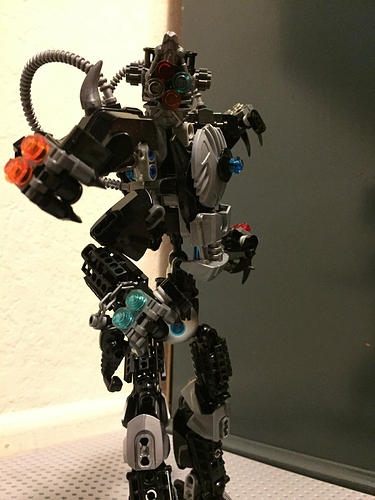 4th Personality: Joelee
This Onnuke’s feminine side. She is very friendly and can be sassy sometime. 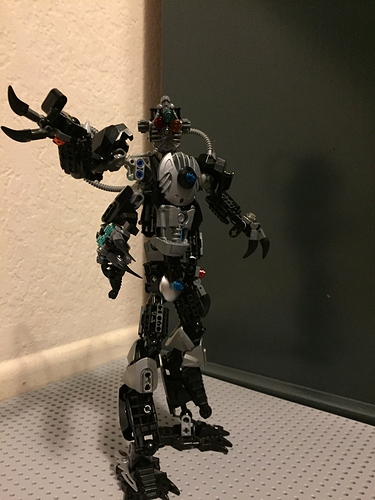 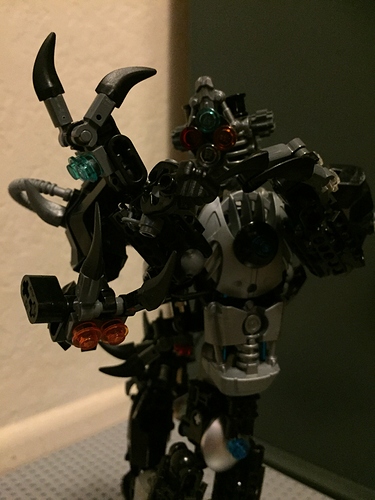 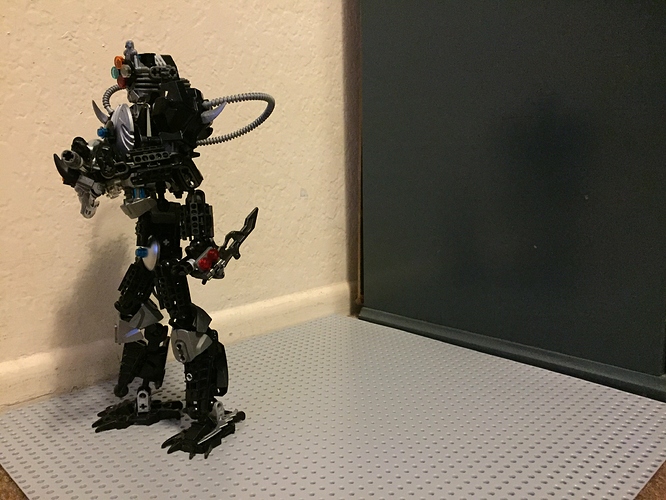 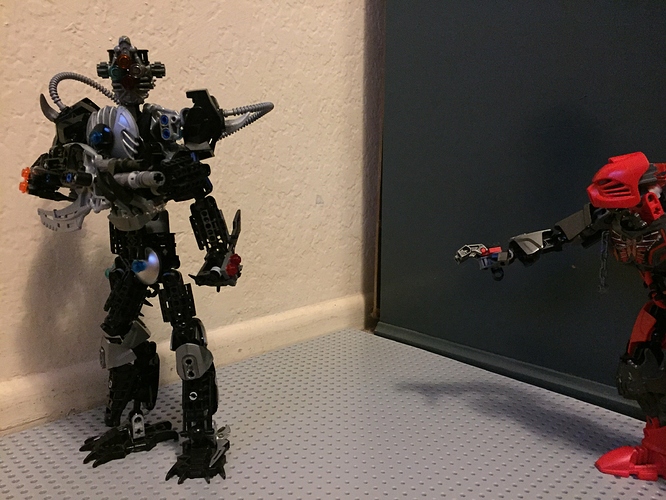 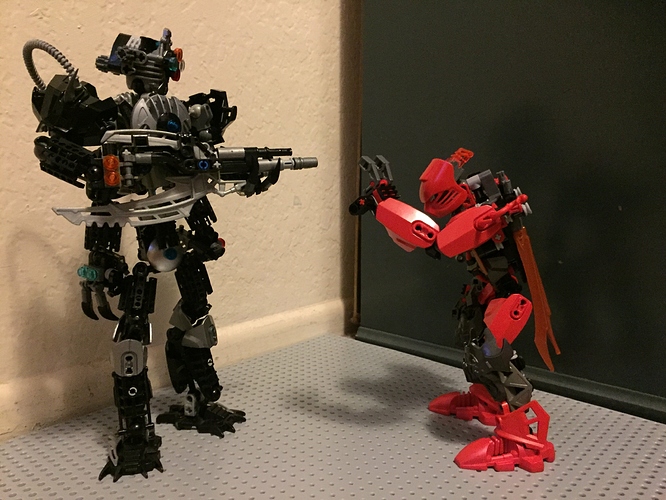 Red Stranger: I have been looking for you, hu, I’m so out of breathe.
Onnuke: Uh, do I know you? 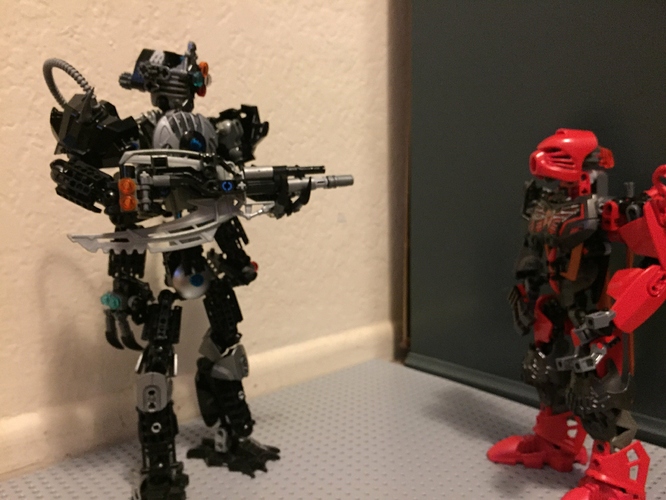 Red Stranger: No, but have heard a lot of great things about you, and I was hoping you would join my team to fight evil.
Onnuke: Let us talk it over a little. 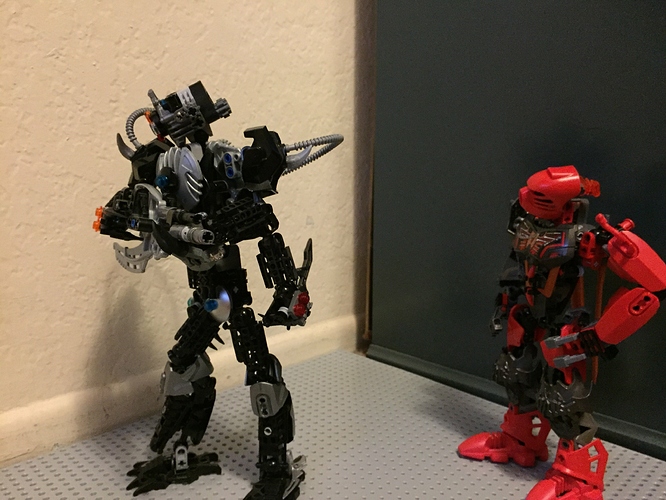 Onnuke: What do you think guys? 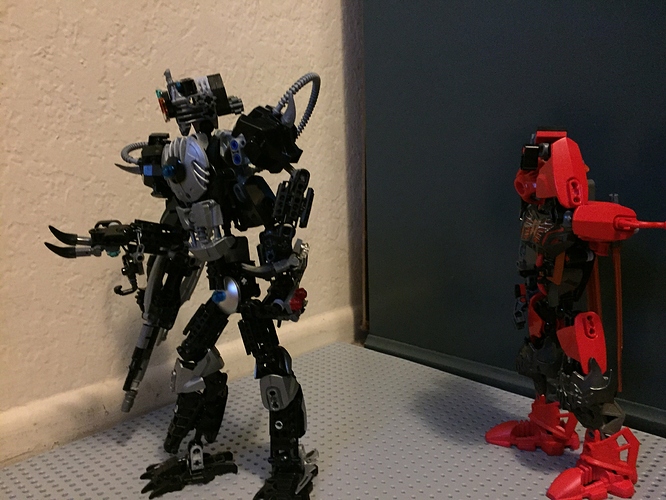 Joelee: I don’t know but he pretty cute. 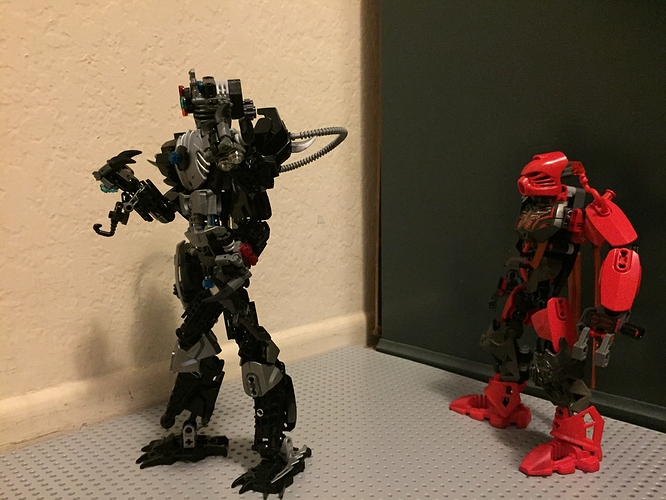 Beast: I say we tear him apart play with his guts! 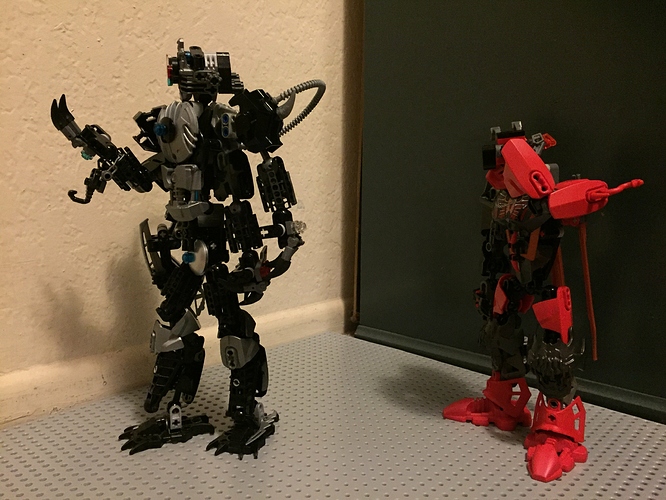 Yogonanda: I think that is a bit too much, but I trust him. 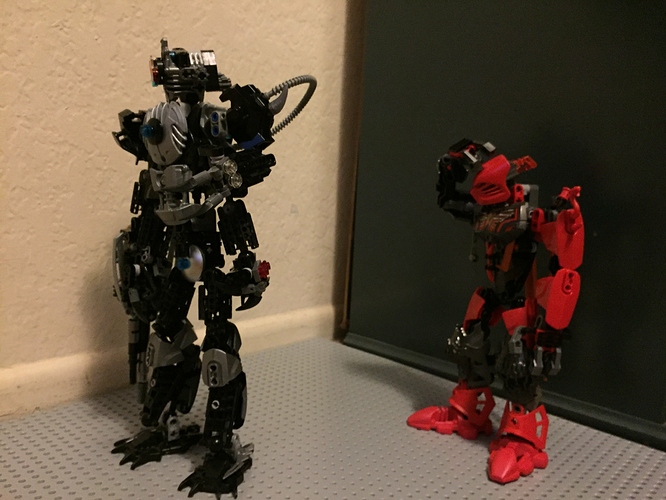 Onnuke: Okay, so we agree we’ll join. Yup!
Red Stranger: What did I get my self in? 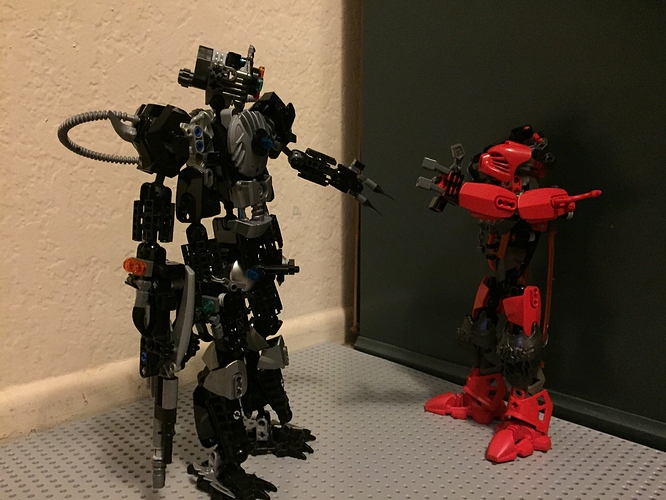 Neat I like the eyes, and the little story!

It’s okay I guess. I’m really having issues with the torso though…the armor weighting is all kinds of awkward. Not sure how I feel about that.

@King_Ved Awesome character and build! It’s fun to see another split personality character, especially one like yours, I mean four personalitys and a way to show each of them!
Mine only has two and no really visible way to show em…

Along with yours having a much better build then mine

But anyways amazing character! Might have to try out that eye design sometime.