Some context: I’m the guy who made the BIONICLE: What Really Happened videos that satirized G2 a couple years back. I said to those who were asking that I was probably never going to make another BIONICLE-related film, but now that (I’ve sort of) done that I figured I would share it with the community.

This film is primarily live action, but one of the protagonists is a CCBS figure composited into that live action world. I’ve never seen this sort of hybrid attempted in a low-budget fan film before, so hopefully it works. I was careful not to market this project as a BIONICLE story since the character in question is very much a toy and the story is not set in universe, but I thought you guys might enjoy! 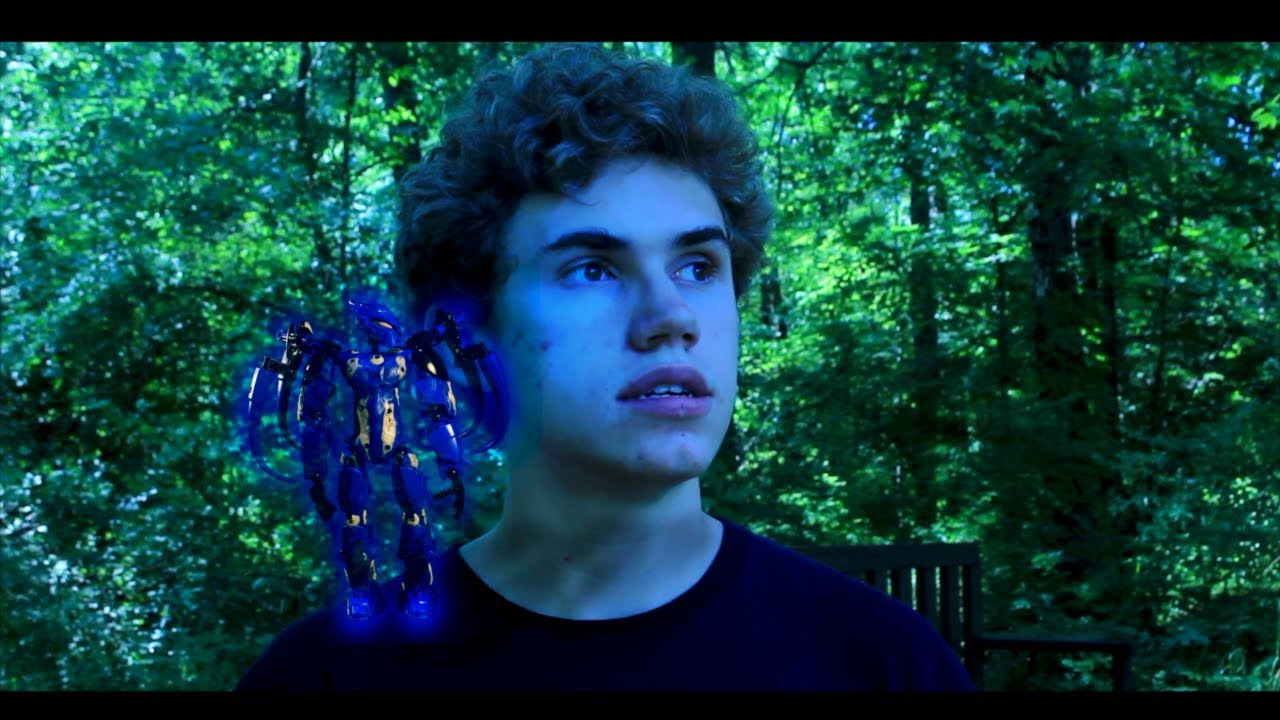