I would watch that…

I guess you could OVERWATCH it.

My initial reaction to that pun.

That feeling when Bastion gets PotG 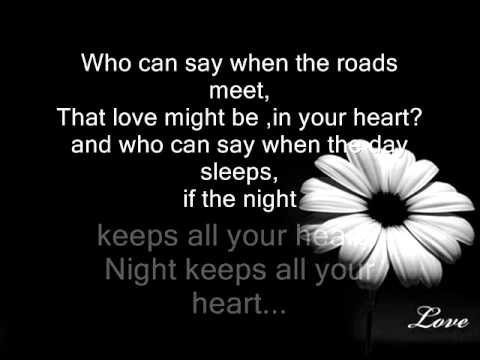 Also - look what I found on YT

Kill it with fire before it infects the rest of the fanbase.

I couldn't find anything on this, so I decided to make it. This is the place where we can share our PlayStation account names so we can add each other. Please keep in mind all of our varying ages. My name is ilewis9. What's yours?

I’ll make sure to invite you to the community we made as well.

Did some more research on that Chinese Overwatch ripoff above. 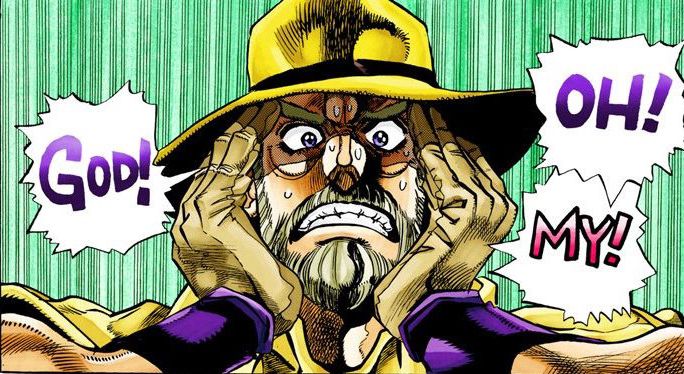 Yeah. It’s weird how does a mobile FPS even work?

Yeah. It’s weird how does a mobile FPS even work?

I’ve seen this kind before… long ago in the depths of Karzahni I saw it, it stared at me and I couldn’t look away, captured by it’s gaze, I was.
The basilisk stared me down, and spoke its name “bootleg.”
It sent a chill through my spine, and brought repressed memories I had thought forgotten to the surface of my mind’s meniscus.
Never before had I stared into the mind of something so purely evil, so cheap and unimaginative.
The images of Heroes Charge and bootlegs unimaginable filled my essence, and there was no escape.
The bootleg had taken my soul.
OPEN THE DOOR
GET ON THE FLOOR
EVERYBODY WALK THE DINOSAUR

So, fellow board members. Out of blatant curiosity, who are your favorite heroes to play with and why?

Mine are probably Genji and Tracer. Genji because he’s a friggin’ robot ninja.
Tracer for the lols and her quirky personality.

Although D.Va is fun to use, especially with her Ultimate…

Tracer for the lols and her quirky personality.

I hate Tracer for this. Normally she’d be a good character except for the fact that she’s so obnoxious. D.Va, too. With cringe-inducing lines like “Let’s shoot for a new highscore”, and “winky face”.

I play a lot of Heroes, depending on the situation and map. My go-to character for damage is Soldier: 76, but I will play Reaper on certain maps where he’s better suited, or if the enemy has a lot of tanks or my team has enough tanks to cover the objective and I have the freedom to roam.

Generally, when it come to tanks (my most common role) I play D.Va on defense and Reinhardt on offense, though I occasionally play Roadhog (once again, all based on team comp and map).

Any map where Symmetra can do something nasty almost guarantees that I pick her, as she’s probly my favorite character (tied with Soldier: 76 and Reinhardt). I don’t play any other supports, and quite frankly, Symmetra is a Defense character, not a support (this is atypical for me, since I mained support in LoL when I played, and currently main support in DotA2).

I will also play Bastion or WidowMaker on defense, if the situation/map calls for it.

As for why I like these characters… I’m better at them than I am at the other characters. Lore-wise, Winston is my favorite, with Soldier: 76 and Reinhardt being close seconds, however I really like the lore of every character in the game, and look forward to every animated short and comic.

So, fellow board members. Out of blatant curiosity, who are your favorite heroes to play with and why?

To elaborate: Because the two are unrelated, this game is free from Blizzard’s tendency to go “game first, story second” and retcon everything once a year.

Obviously, telling by this master-piece art-work, Genji is my fav. He can be hard to play as, but when you get a good flanking position, and wipe out the enemy team from behind, it’s SO SATISFYING! Other than that, I Mercy is pretty fun, because I love double-teaming with Pharah and it really feels like I’m helping the team.

Bless the good Mercys who give clutch revives and damage boost.

Well… people don’t seem to like Bastion very much.