So here it is the best and most different version of my self moc Pak! I have been working on this thing for a while now and finally finished it! 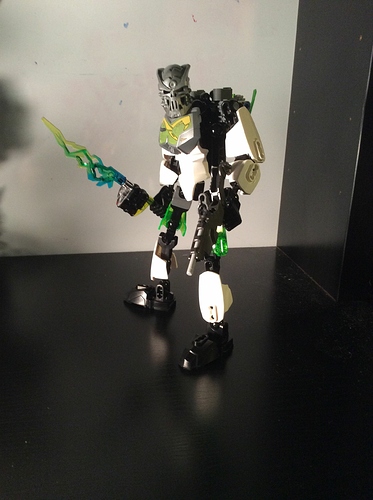 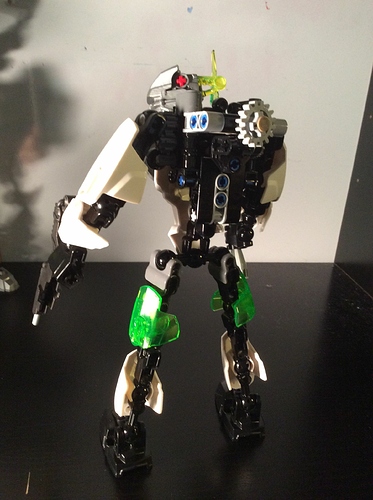 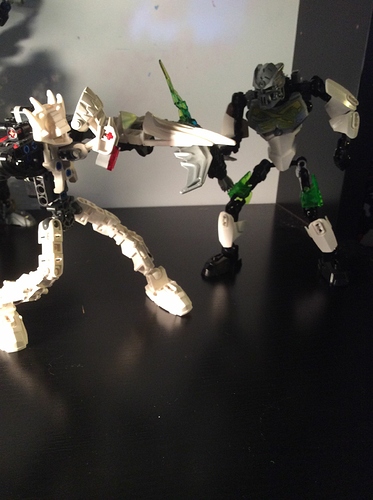 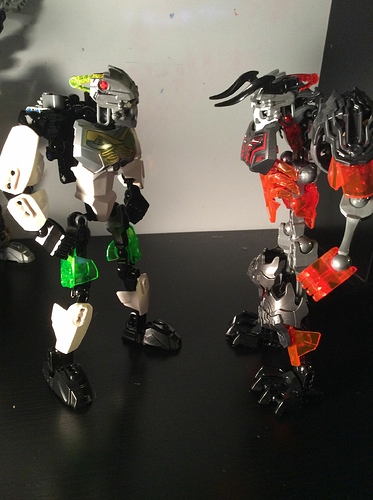 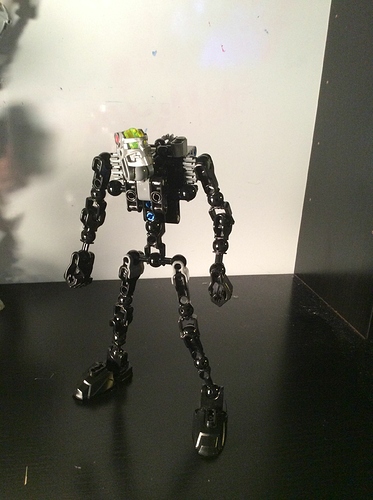 So there he is, Pak v3 comments and critique are much appreciated!

The 2016 Star Wars sets have a piece that could be used to replace the main CCBS body piece (thus removing the balljoints at the top. Would suggest upgrading to that for either improving V3 or for making a V4.

I believe Kylo Ren, Finn and Rey all have the piece - so would pick up one of them.

Other than that would just add a bit more of the trans-green to the arms to balance it out a bit. You have green on the chest print, on the upper legs and on the weapon. But when he’s not holding the weapon he hasn’t got anything on his arms.

Other than those suggestions, i think he looks good :3

Really nice custom gearbox, but I feel the build of the figure itself is a little lackluster.