Florence, Italy…
The year is 1347, and the citizens of Italy have recently entered the Renaissance era. A period of artistic, philosophical, scientific and spiritual enrichment has begun, and almost all of Europe is shifting into a new chapter of humanity. However, like all chapters in mankind’s history, this one is not without struggle or strife; what started as one tiny flea latched onto a simple rat from a trade caravan sparked an inferno of death and disease that nearly consumed Europe: The Black Death. Fingers rot, skin blackens, and blood runs through the streets. It seems that the citizens of Italy are being judged for their sins. However, there are beings who are here to “help” mankind, doctors of sorts: Plague Doctors.
With their beaked bird-like masks and mysterious cloaks, there have always been something about these beings that’s off-putting. They may seem like a bunch of beak mask-wearing medics, but there is an underlying secret to the plague doctors: there are actually a secret society of Alchemists, sorcerers, philosophers and mercenaries.
But do not fear, for they have your best interests in mind. They are here to cure the disease that plagues mankind, the disease of sinners. Join the order, and be cured…

1.) No OP or ridiculously powerful characters.

3.) Please be respectful and civil with all other players OOC.

4.) There is no limit to the amount of characters you can have, as long as they are all well-written and can maintain a constant presence in the RP.

5.) This is a magic and alchemy-based RP. As such, characters won’t have any “scientific” power such as being a mutant or metahuman. There is supposed to be a tone of mysticism here.

6.) No technology-based characters, abilities or weapons.

This rule is pretty self explanatory. This RP is supposed to have a magic and alchemy-based aesthetic. And technology is practically nonexistent in the 14th century, so you can’t realistically have characters with anything like rocket boots or cybernetic limbs. Characters can wield any carryable weapon predating 1347. Any pre-14th century firearms will be allowed, but please consider its practicality, size and convenience. And they shouldn’t have to heavily rely on it in combat.

8.) Please try to make characters that are relevant to this RP and its lore.

This RP is intended to focus more on the Cult of the Plague Doctors and their lore. That being said, I won’t stop you from creating a non-plague doctor character if you want to, but I would prefer that you try to keep your character relevant to the lore/story.

9.) Even after the RP has started, the sign ups will remain open. New brothers (or sisters) in the cult will always be welcome.

Skills/talents:(What natural skills, talents, or area(s) of knowledge does your character posses?)

Abilities: (What magical or alchemical abilities does your character have?)

Fully functioning firearms have also not yet been invented, so keep that in mind too.

I feel that matchlocks should be around at the very least otherwise it makes a technologically regressive character non-unique. 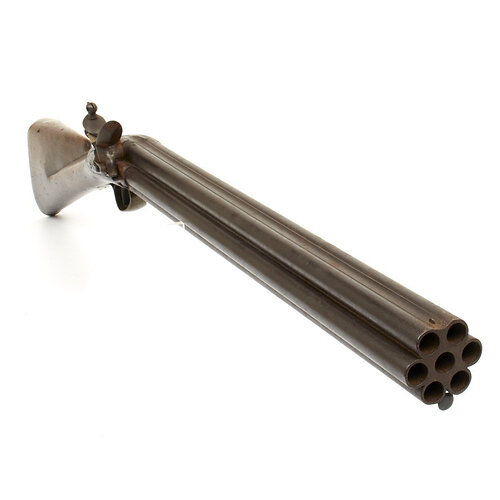 No, I guess technically not. I’ll correct myself: No post-14th century firearms.

Name: Rohan (as in no-hand. that’s how it’s pronounced. not ro-hahn.)
Gender: Male
Skills/Talents: very wise and knowleadable, most particularly about diseases and like sicknesses.
Abilities: A quite skilled magic-user, Rohan specializes in animal and medicinal magic.
Weapons: None
Appearance: Normal height, lanky, with red stubble. His hair is red with streaks of silver through it.
Personality: Rohan is a kind person, sympathetic and charitable. He has honor and class, and is generally well liked. He tends to reach out towards the oppressed, and he has a vehement hatred towards the oppressors, as well as the scum and villainous.

What is animal magic?

He’s able to control and befriend animals better than one without animal magic.

Name: Ainmire(pronounced ain-mirra) MacTiernan, though in his studies he preferred to take a new name: Arkan MacSol, or occasionally just Arkan Sol.

Skills/talents: He has a great capacity to learn and a great memory, leading to his great store of knowledge. He is also skilled at hand-to-hand, and despite his frame he is ever-so-slightly faster and stronger than an average man.

Weapons: He carries no weapons, especially shying away from iron and steel weapons, though in his right eye socket is a sort of arcane artifact, amplifying arcane abilities and allowing him to see through it once more.

Appearance: Pale, black hair and a green left eye. His right eye seems like stone, with blue arcane runes as an iris. He’s average height, but seems not only abnormally thin, but gaunt and almost malnourished. He wears boots up to his mid-calves with olive pants over top, fraying at the end. He wears a dark grey undershirt with an overcoat of leather, in decent condition but with the left arm ripped off. His left arm seems even thinner than the rest of him, almost to the bone, and is covered in a bandage wrap up to the wrist, above which is a black glove. He wears a mask similar to a cracked skull, with the upper-left quarter and a little lower cracked out, and the glow of his other eye usually peaking out of the eyehole that’s there. He also wears a clean black hat, similar to what the Plague Doctors’ would wear.

Personality/Bio: He’s very hungry for knowledge of any kind, and seems overall distasteful towards most people.

As for his story, it begins in 1011 A.D. in western Ireland. He’d grow up interested in learning all he could, specifically how to live forever and learn all the secrets of the world. However, it takes about 23 years to get interesting, when he finds a way to travel to the mythical land of Tìr na Nòg. There, he met and studied under many different Fae creatures, learning their magic. In 1134, after a year of study, he returned home, with a magic spell that would prevent his aging…for a time. In that time, he went to France to learn mystical arts from doctors there, specifically the alchemical and the arcane. In that time, he learned how to make himself functionally immortal. Afterwards, he travelled the known world, searching for the magics of the world. After visiting many other places, he returned to Tìr na Nòg, where he started to learn from the Fae most considered to be of darker intent. He learned from them not only magic, but also of all humanity has done to their world, the world of the Fae, and to both peoples.

And that, he learned well.

I don’t really have specifics yet, but he’s basically “a Jack of all trades, Ace of none.” 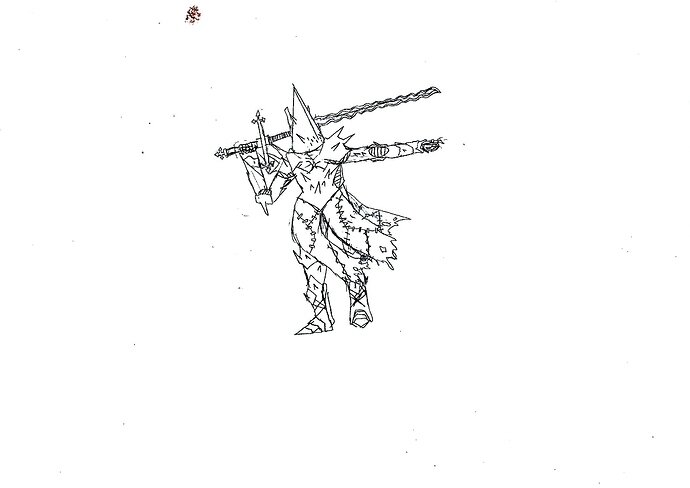 Personality/Bio: From birth Godrick was destined to have an awful life, born of the grave, raised by the fires of faith, maddened by a prison of might. Godrick hunts down anything he deems “ungodly”, unfortunately Godrick has his head stuck in the 12th century and this basically means anything magical, alchemical or shooty is a big no-no

General Appearance:
Regular
would be wearing this helmet, instead of the other one in the armor set. 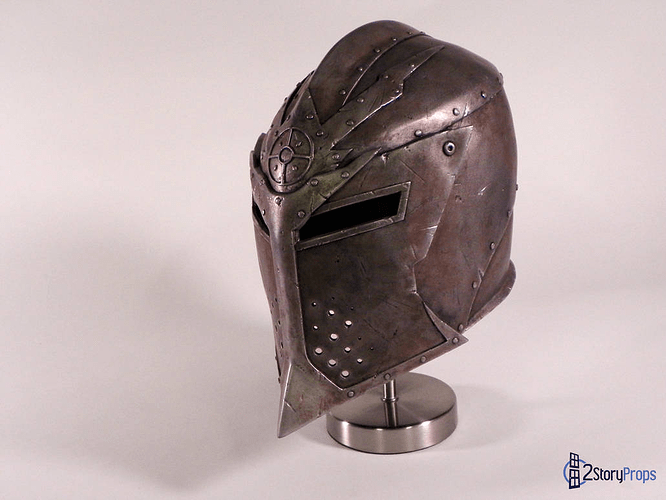 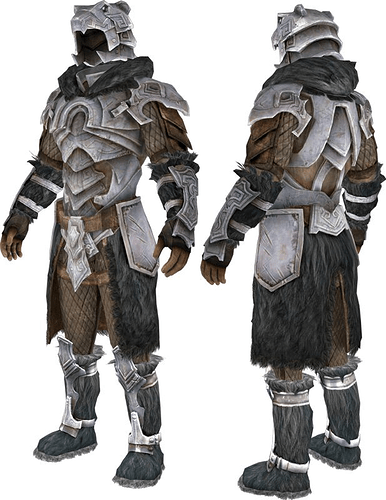 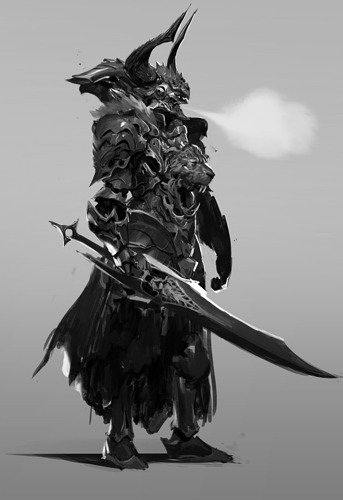 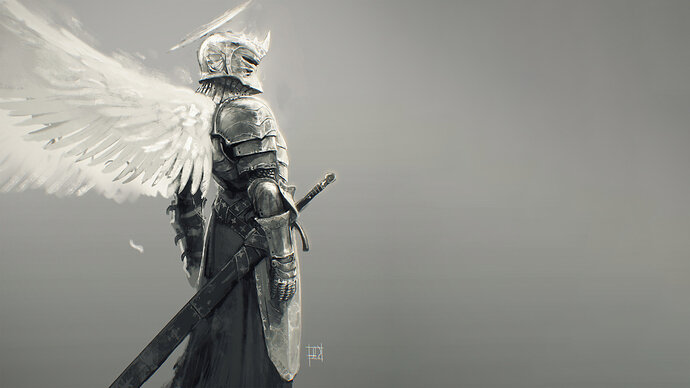 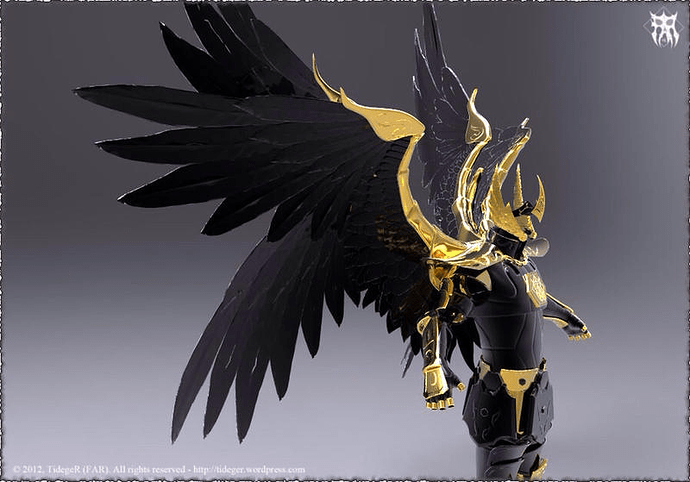 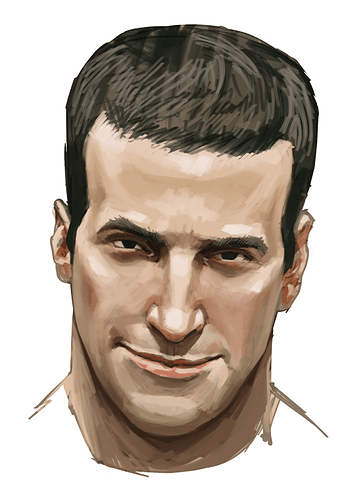 Abilities: Æhnyir is a swordmage, he practices all enchanting, though specializes in anything pertaining to a blade. His enchantments can be from anything permanent to very temporary and destructive enchantments, usually the more temporary the enchantment for more dangerous it is for both the sword’s target and the sword itself. Æhnyir also practices a demonic magic, in order to broaden his use of enchantments and grow his powers.

Restrictions:
Angelic Form
Æhnyir can only use his angelic form, when he has directly witnessed a death.
Demonic Form
Æhnyir can only use his demonic form, when he has directly caused a death.
Duality Form
A combined form that can only be used if both the angel and the demon, who made the contract, unseal both the angelic and the demonic form, this gives Æhnyir a new appearance and he gains both powersets of the Angelic Form and the Demonic form.

Weapons: Æhnyir carries multiple magical tools for enchanting, mainly his sword and his spell tome.
The Duality Blade: A ancient blade made from damascus steel that morphs along with his armor, in either his angelic form or demonic form.

Bio/Personality: In an ancient time there was once a spellcaster, who loved the sword. He trained to be as skilled as any knight. One day he made a contract with two supernatural beings, a demon and an angel. They gave him powers in accordance to the contract, and his body was transformed into something unnatural, creating a duality between the demonic and the angelic powers. The demon and the angel sealed those powers into two forms, an angelic and a demonic form, that will take over in certain circumstances.

Years passed, and Æhnyir travelled the lands ending up in Italy.

Name: Mortimer Carybn
Gender: Male
Skills/talents: He is very cunning
Abilities: he is a trained necromancer, has skeleton Warriors and birds to do his bidding
Weapons: Scythe
Appearance:
Fully clothed: 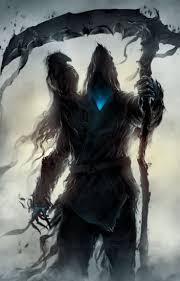 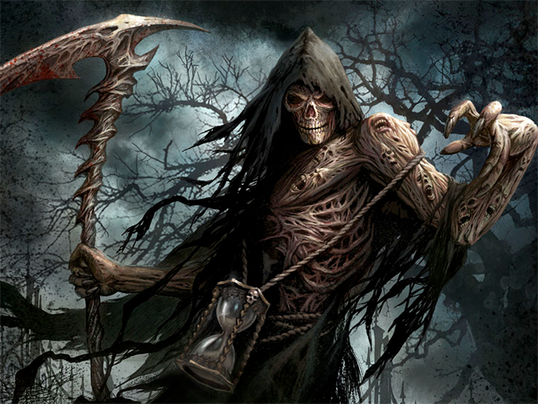 Personality/Bio:
Mortimer Carybn was an ordinary farmer, he was an especially good reaper, but one day, he lost everything and so he turned to alchemy and magic to make a living, nicknamed The Grim Reaper, or Death, he hunts down people and kills them 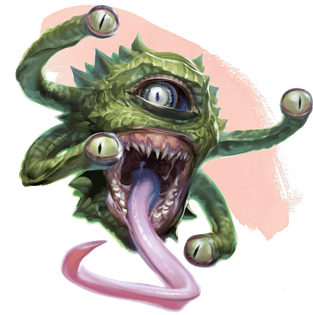 Personality/Bio: Tasked to guard a treasure a little over 101 years ago, the treasure ended up being misplaced in the Lair of a Beholder. He become a bit of a servant to the Beholder, but after outliving his contract he decided to go out exploring every so often.

imma take a crack at it now.

Aliasses: Dr. Gregia. Members within the Plague Doctor cult only know and refer to him as “Gregia”.

Skills/Abilities: He is highly skilled in the art of medicine and healing, ( or at least to the most advanced degree of the times when it came to the knowledge of natural medicine) and is a very successful Doctor. He can easily spot, identify and treat ailments fairly quickly. He also is skilled in the art of combat, learning from old and wise martial arts trainers and underground mercanaries.
Additionally, what most people don’t in fact know about Dr. Gregia is that is is well-taught in the ancient mystical arts, and has a wealth of knowledge in the field of alchemy. He has applied all of these skills to Form a rather odd amalgamation of a carreer…

Abilities: Dr. Gregia is gifted in magic. Specifically, he is well attuned to the forces of nature, in the realms of both life and death. He can create and weild the primordial elements of nature, (Fire, Ice, Lunar energy, Electricity, and metal) though only to a limited extent.
He also is studied in the art of necromancy. He can revive any recently deceased persons, and can create hollow, barely living “shades” of those who have been dead longer based on the imprint they made on the physical plane.

weapons: He carries a magical skull-headed staff that, according to legend, had lriginally belonged to an Atlantean Shaman. The staff allows him to better hone and amplify his magical abilities, as well as direct magic-based projectiles at his targets more easily. 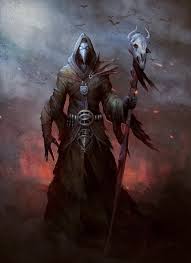 personally /Bio: Amadeus is the founder and leader of the modern plague doctor cult. He is deeply committed to his mission, and will do everything in his power to make sure that it is carried out properly.