Abilities: He can teleport him from a extremely far away planet to another in the universe, shape ■■■■■, Master swordsman, and can see from multiple planets from one spot or if he’s at a planet.

Bio: He is a species being named Phantomic he was choosen for the was he was born with elemental tattoos around his titan body to become a guardian of the universe with the Supreme Phantomics, but never happened because his foe named Anti- Vakuma killed every citizens excited for no ceremony take place. He, a female Phantomic, and a male low rank Phantomic where the last ones left alive which went ahead to defeat Anti-Vakuma. Once He was defeated Phantom Elemental asked the other two Phantomics if they can deliver 10 gems to someone from a planet that will be in danger without them. When they both left to deliver he fell on his knees seeing all his kind dead and destruction everywhere, but in some of that ruins he saw a picture with writing of something that would happen in the future in a very very long time.

Also he’s not a overload god 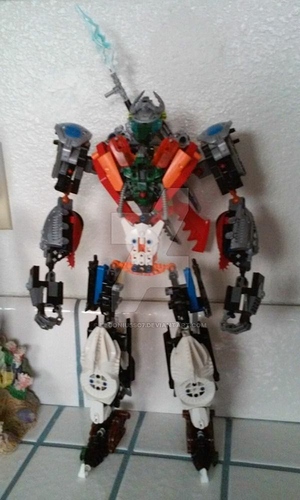 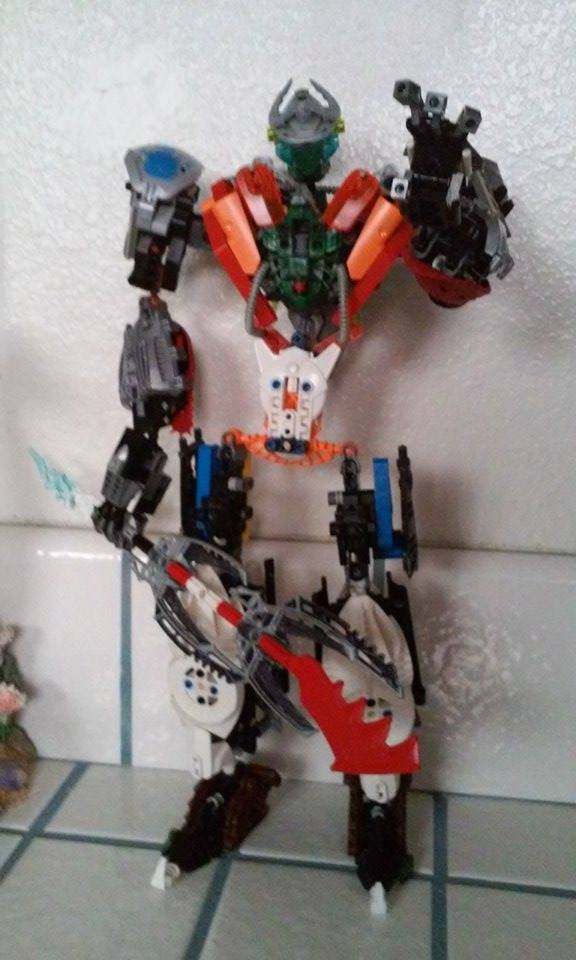 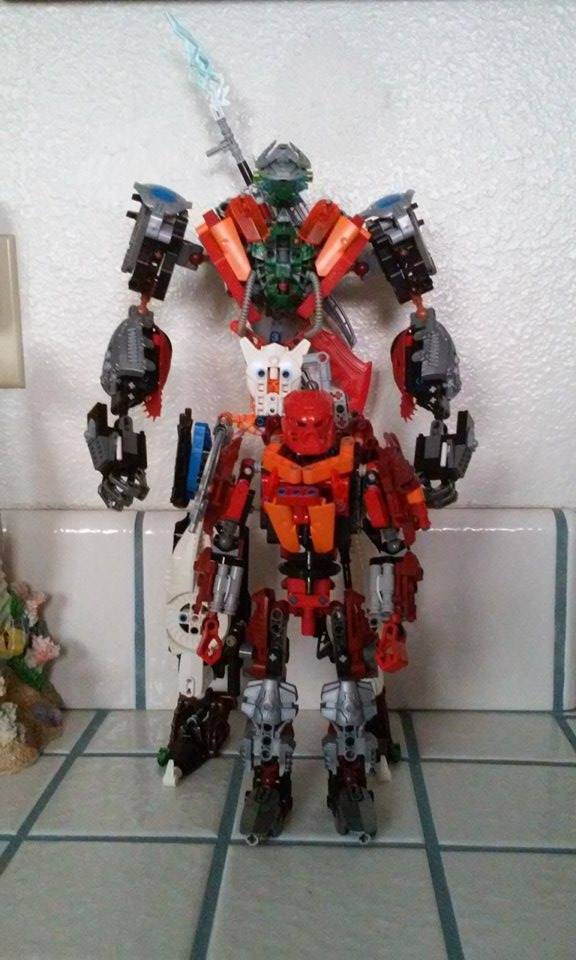 this is a Mary Sue
it is okay

bit OP, but I guess we can work on it if you want

the moc is really colorful and needs work.

Sorry @Swaggy
Beat you to it

but you are right

It’s big and has a good flow, I’ll give you that.
But the colors butt heads a lot and the waist is a bit too big.

The colors could be better distributed. Great build, though.

this is a Mary Sue

Who the heck is Mary Sue. Looks it up. Yeah okay they are right.
Groovy MOC by the way. I find it a little weird around the waist but other then that, I’m good.