This is kinda built and painted to be the upgraded / new gen version of my first Gundam Plague Ringer. 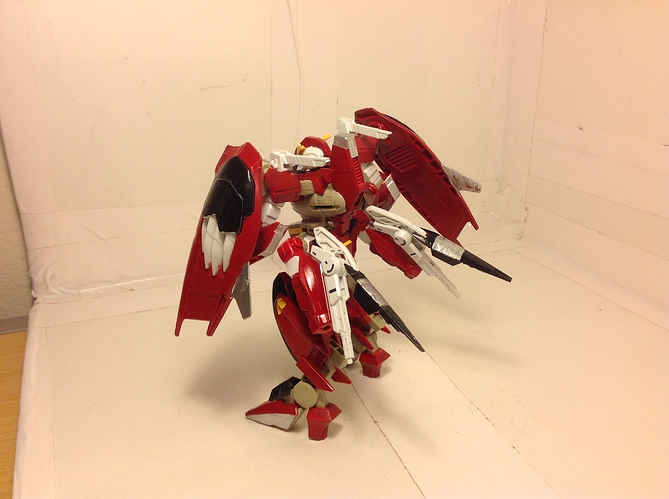 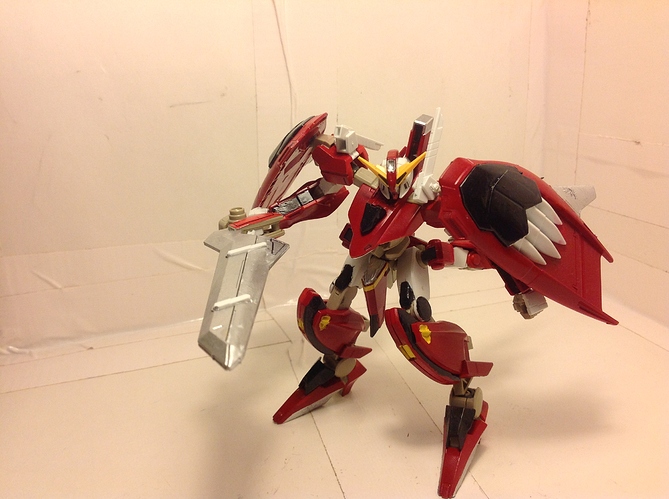 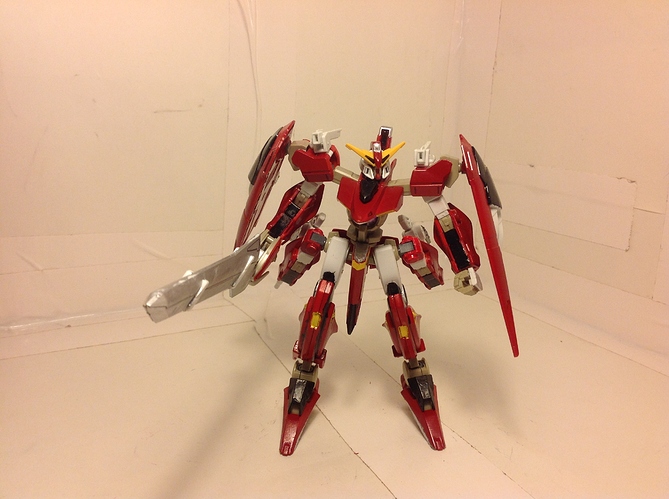 The wing shields can extend and the sword opens up for another cannon. 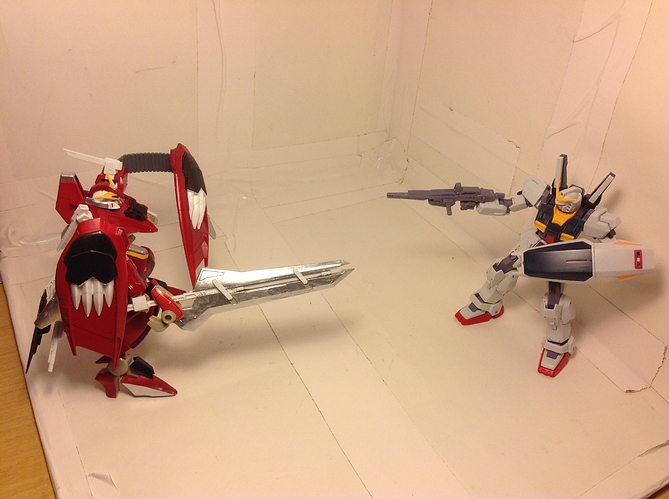 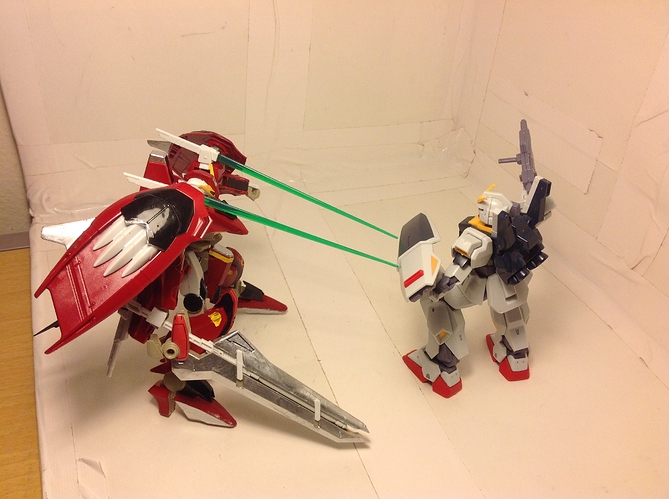 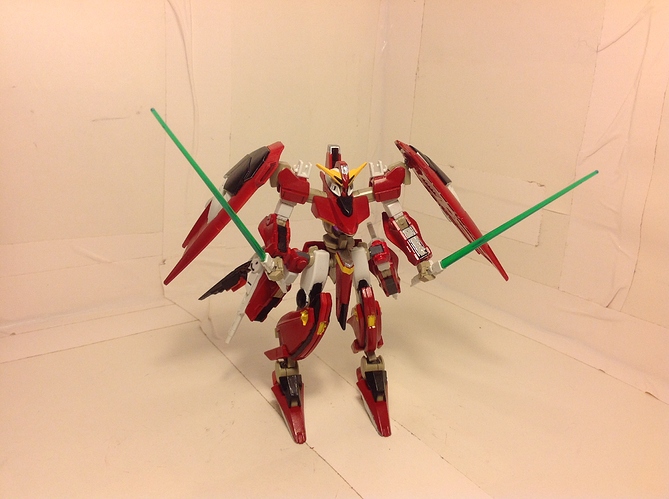 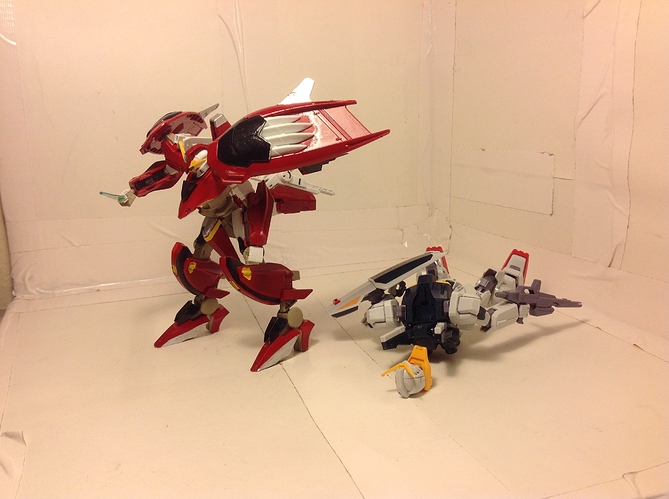 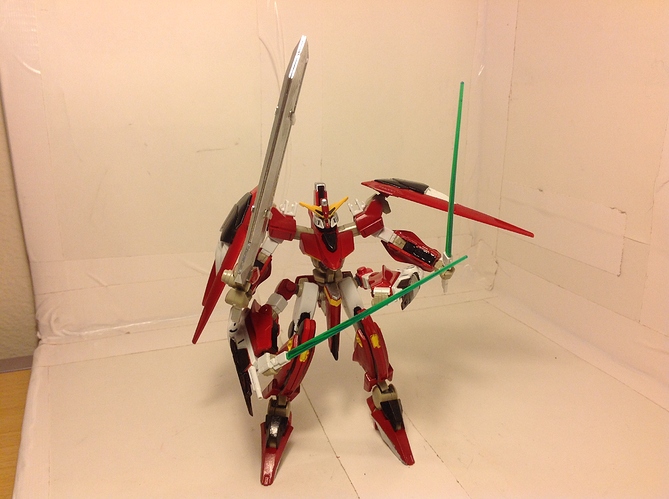