Post the worst moc that you've ever posted here

I’m so so so glad I took her apart.

pffff, that was 8 months ago? Dang time goes by fast…

Yeah. I remember it as clear as day too. I remembered that my mindset was to emulate fitness girls by putting the Nuva shoulder armor in those positions. Unfortunately it didn’t work but it was a nice attempt at it at least.

There was one particular phrase about the rear that I remember. It’s infamous with her now. I’m not going to say it though but it’s in the topic.

Wile I never poster this one on the boards, I did post an updated version of this guy here a while ago.
Here’s the old version. 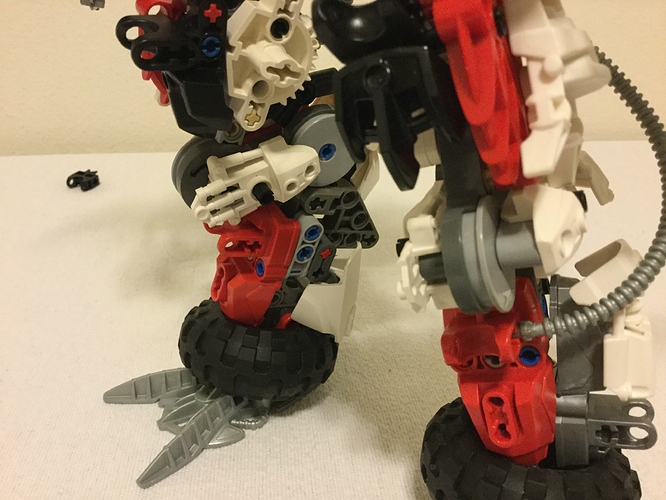 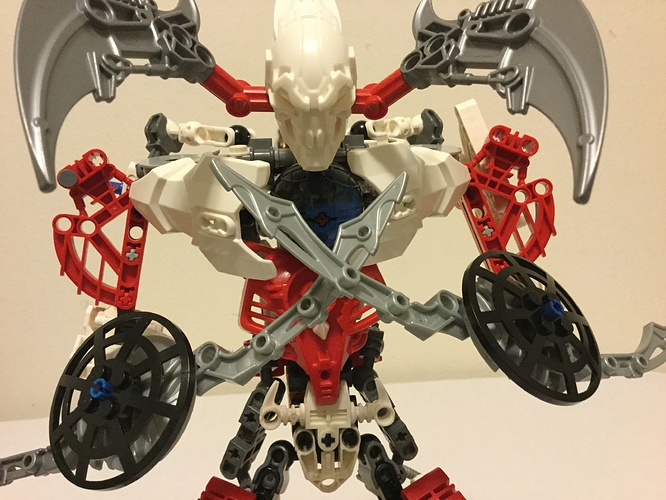 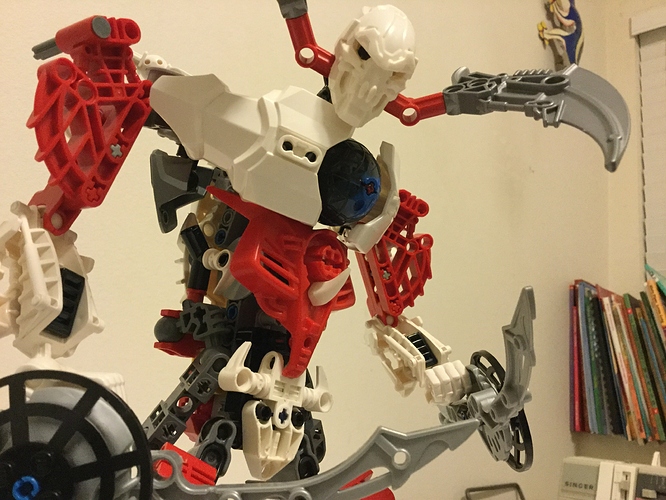 the legs look pretty cool. clunky and weird, but cool

The lowest I ever got: 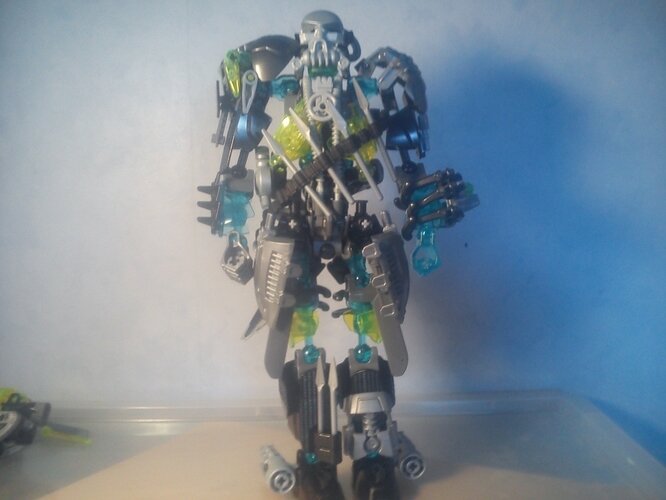 Dune, The Psychotic One Lego Creations

[image][image][image][image][image][image] Dune was originally a simple rogue DROID of Sanctuary before becoming one of the most wanted serial killers. She was adopted by Marlo while she was sane and not much else I'd known about her and how she became unstable. She wields a makeshift sword made out of a piece of glass and a door handle. (Creators Note: This is simply a test MOC, meaning that I made this one simply to see what the public's opinion on it is.) 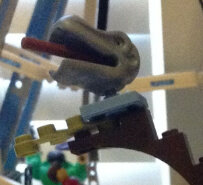 I don’t have a picture of it, but I once built a MOC that was basically the Protector of Earth mutated into this weird spider- thing with a really long neck. It was basically impossible to pose, had no stable constructions, a really, REALLY weird custom hand design, and the neck was actually so long and the forelimbs attached so poorly it basically was incapable of standing stably, even with four limbs. (I might add that its back legs were hilariously small, so I don’t even want to entertain the thought of it trying to stand up on its hind legs, never mind the fact that its arms would constantly be up in the air and it wouldn’t be able to look in any direction other than straight up)

EDIT: Also, @Zekester, that MOC is actually really awesome IMO. Only complaint I have is it’s a little gappy.

Haha I remember that one and I may have been a little too aggressive here but it’s awesome to see how you improved in only 8 months!

the name shows it all.

You may remember my first moc i posted here. If not i will try to link it. Introducing THE MOST PERFECT MOC IN THE HISTORY OF TIME... Robert. [image] this is the fierce robert [image] he may seem skinny and weak but he is the strongest. [image][image] his arms even extend to give him a better reach for fights. You may be asking why is he in front of bleach? Thats his element.

“He may seem SKINNY and WEAK but he is tge strongest”
Lol what?

He has elemental bleach powers that’s why

I have yet to upload my true worst, which was also my one of my first 3 ever mocs but until then have this close second!

So this is my self moc Tekan, as you can see I went through 5 forms of him as I slowly upgraded him and painted his mask. Each has an updated description for them. Tekan v.1 [image] No description for some reason. Tekan v.2 [image] Tekan is a friendly toa of shadow with a second mask of shadows that contains Makutas brother. Herofactory discovered him on a dead world that they had sent a group of scientists to, they then stopped responding. After an sos signal was set off they sent alpha team to rescue the scientists. When they arrived they were attacked by a group of damaged rahkshi, Tekan then rescued them and showed them where he had hid the scientists, he then helped them to escape but was stabbed by a rahkshi adding that to his already damaged state almost killed him. W…

Ya’ll too humble lego is a medium for artistic impression and the gradual progression through failures and success is part of what shapes you long-term as a creator.

Unless you make female mocs with Rhakshi heads tho just super sayayayayayin.

The third one is just hideous

Honestly I think those all look pretty nice. Most of the mocs in this topic do, to me.

I guess that says something about my own moccing skills

I guess that says something about my own moccing skills

Don’t worry, I had the same thought.

As for myself, I’ve only ever posted one MOC on here (one of about five that I’ve posted online ever). It’s probably poor by most people’s standards, but I thought it was decent: 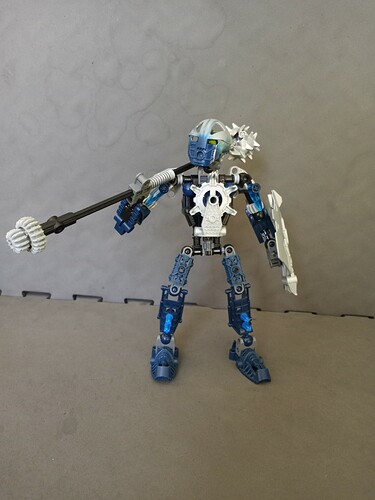 If mocpages was still a thing or I still had some of my pictures I would. “Junk camo”; was I really that bad that I had to make excuses for not even bothering with good colors schemes?
I mean technically I posted this picture here though it’s topic was on mocpages among all my other “junk Camo” mocs on mocpages 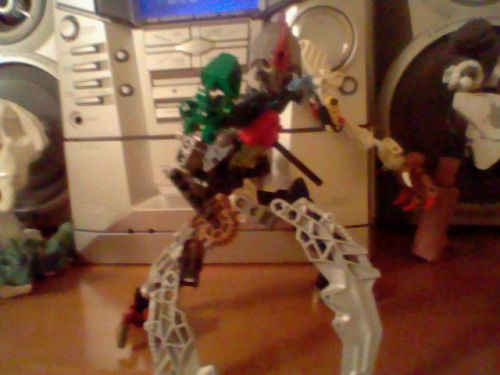 This guy I didn’t even use a lego based mask.