So firstly some of you may recongnise this is a more beefed out version of Jajetsu my most recent moc … as i stated in that top Yajetsu was a test, and he was a test for my main villain of my Cannon ,Promiatus, the father of my self Moc Origan . Also, like in shows like DBS , if someone is smaller in muscle etc , and is a God, it means they are super strong. (Was also made on limited pieces

story: He was once one of many Gods of creation who where the first being in all the universes … they where born from the universe its self , but Promiatus was the strongest of them all… but he wanted more power, he wanted the universe’s to bend to his will… he Created the “New Gods” so that when they reach full power he could kill and absorb them… he even used his own DNA to create one he would raise as his Son and Apprentice … Origan… But after Promiatus killed all his brothers and sister , The new Gods had to do something , as he was immortal they decided to get the master forger to create a Demon Seal, what would Lock him in a realm of Demons for all eternity … they where successful after a one million year war , and the seal was lost forever
Name : Promiatus
Nick Names: God Of Demons / Demon King
Status: Alive
Species: Deity of Creation
Powers: Ability to create and Destroy Anything i the universe , Dekan (Ability to Teleport), Super Strength
Weapons: Life/Death Ball
Family:
Origan (Status Alive)
Unnamed brothers and sister (deceased)
Age: Same Age as the Universe
Personality: Cold, Evil, Cocky, God Complex, Arrogant
Appearance : 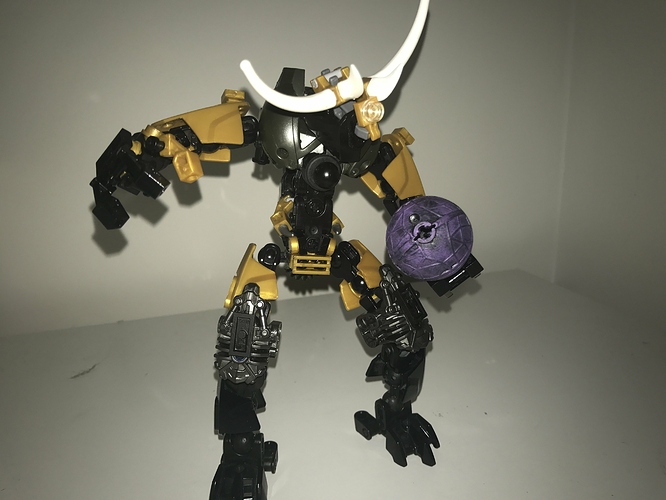 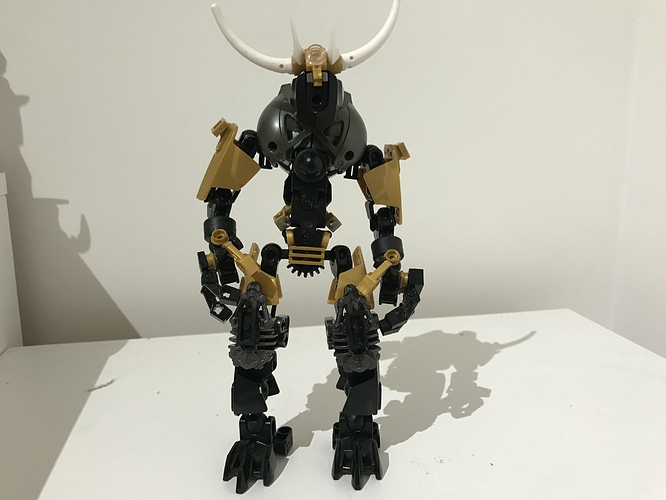 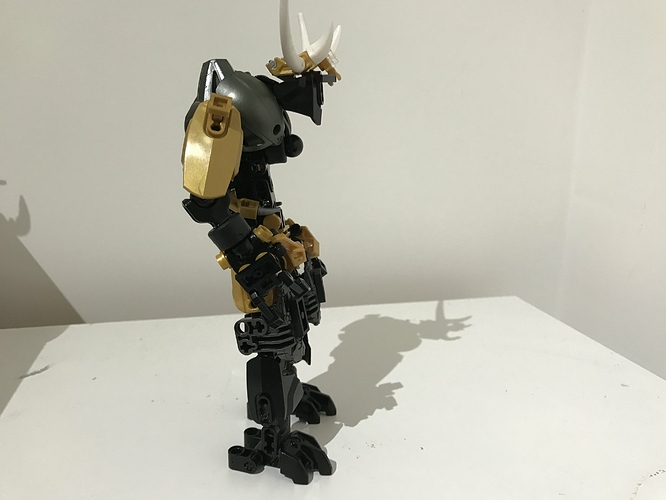 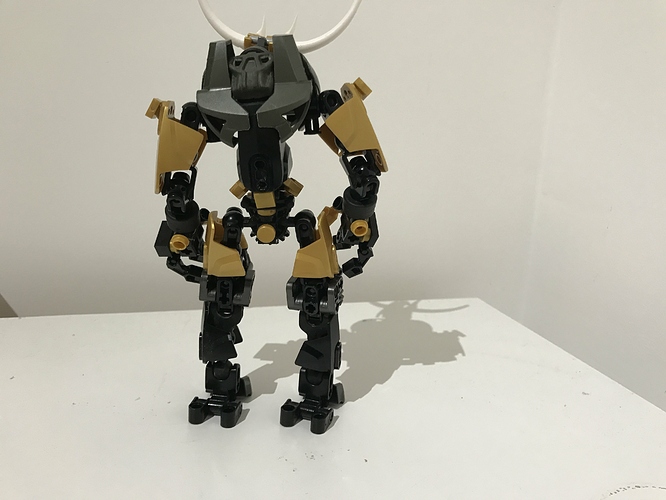 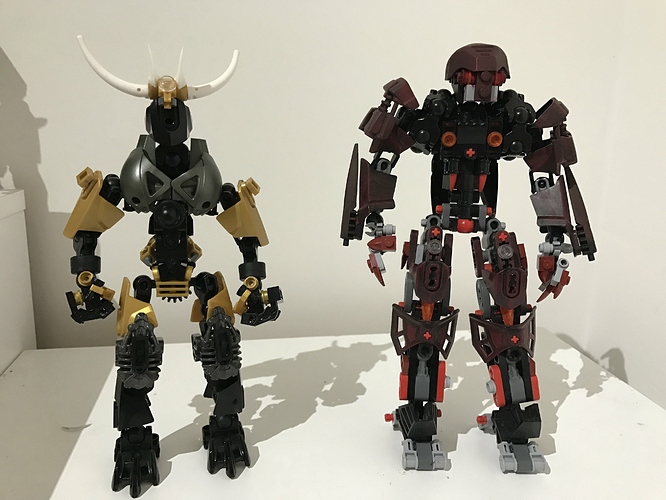 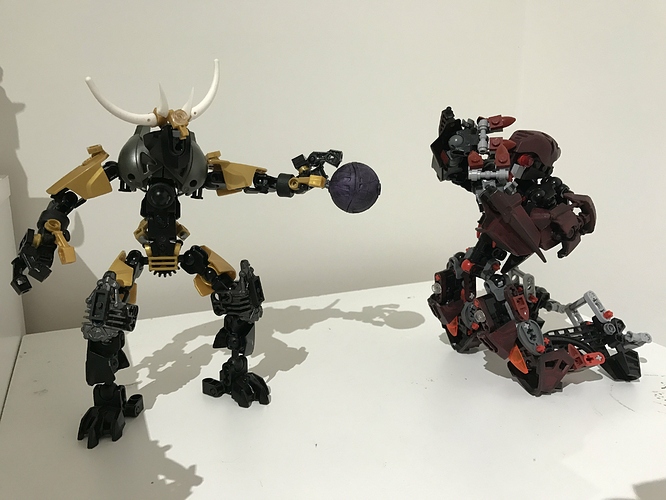 That brown MOC on the right looks cool.

@Alex_Twenty_Two Thats My Self Moc Origan and its dark red

Its an interesting build, and the hands are easily my favorite part.

what parts do you think need changing or like give something i can improve ?? would be much appreciated

I like the lil crown he has; gives the moc much needed character

It looks good but the only part i do not like is the torso but other that he pretty good.

@Rockho Thanks , got any ideas for more ideas to add some more character ?
@megalucario339 hat would you suggest improving?

I’m not sure how you’d go about this, but maybe some eyes?

@Rockho i can try, the whole idea of the blank face was that it is a biological mask of sorts, so i dont know how i would do it , also the crown is attached to the plate