there had to have been something planned for that third year, maybe the art book would shed some light on it (if its been released yet anyways)

EDIT: Uniter Tahu is on the prototype Lava Beast box!

EDIT: Uniter Tahu is on the prototype Lava Beast box!

So was it a mistake on the official one or on purpose?

Uniter Tahu is on the prototype Lava Beast box!

The arm beam with the claw looks solid color to me.

but here's proof matoro was going to have trans-blue limbs.

if that wasn't enough, here's the final nail in the coffin. Matoro had trans blue limbs in toy fair! It goes with his eyes perfectly

Also at Toy Fair, Gali Mistika was going to have a giant shield on her back (maybe acting as a metal robe/cape thing for femininity"?)

Garan cosplaying as other Matoran

Prototype Nuparu Sprite (along with the set for comparison) Someone needs to mod this; 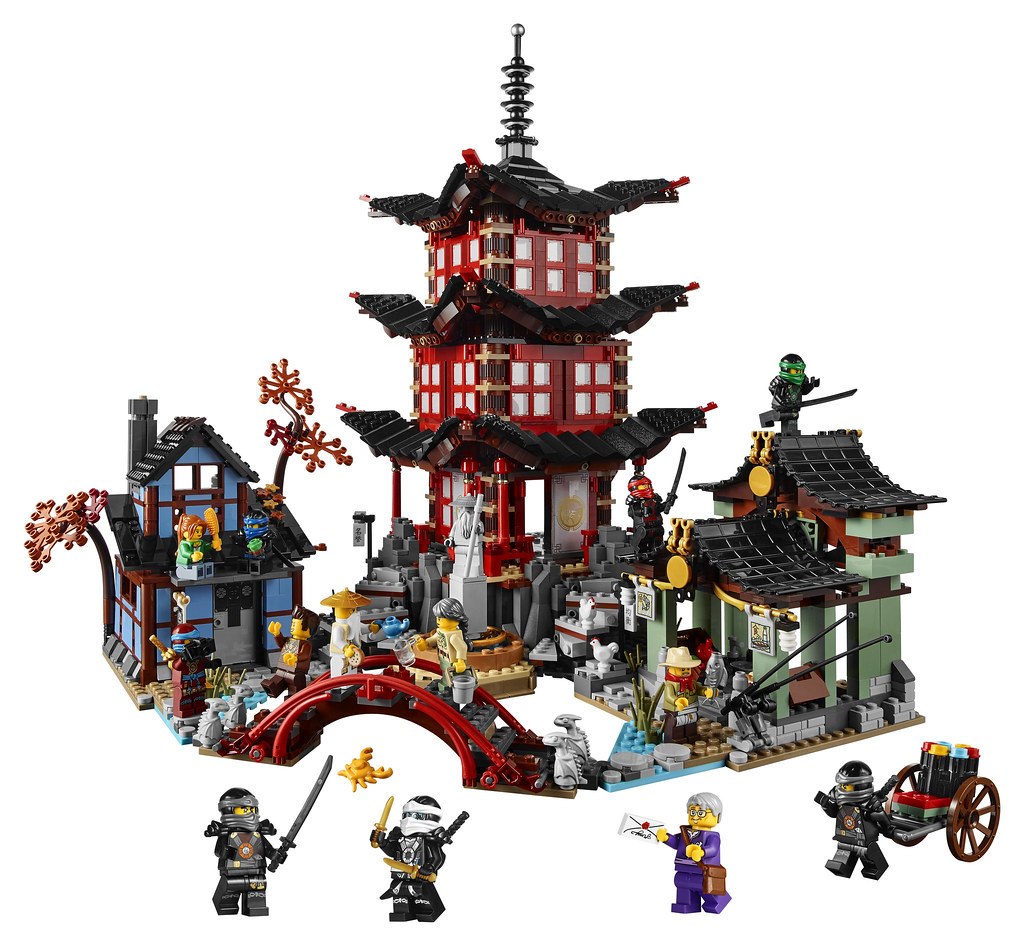 I don't think that set would have enough sand green, but yeah a brick-built version of that tower would be very cool

if that wasn't enough, here's the final nail in the coffin.

Okay, great. Except I never argued he didn't originally have trans-blue arms, only that the picture I was referring to in the qoute was most likely a coloration error than a prototype image.

Why would you destroy such a beautiful structure, though?

I found prototypes of the Metrutoran...I wonder why Orkham has a grey Hau. Also, those lightning disks look neat

I found prototypes of the Metrutoran...I wonder why Orkham has a grey Hau. Also, those lightning disks look neat

And don't forget about Other Masks in Metru Colors.

That Komau in solid Metru brown you can get a misprint one

I have a question for you guys:

I have a translucent neon green 2001 Miru, which I have no idea where it comes from. Is that a prototype, or an exclusive mask of sorts?

I think it was given away at legoland or something like that, but don't quote me on it

Is that a prototype, or an exclusive mask of sorts?

It was a mask given away at certain stores and Legoland for a limited time. Out of all the "rare" '01 masks out there, it's probably the most common.

holy crap those are sick