“Quantum Leap is an American television series that was broadcast on NBC from March 26 1989, to May 5,1993, for a total of five seasons. The series was created by Donald Bellisario, and starred Scott Bakula as Dr. Samuel “Sam” Beckett, a quantum physicist from the near future who becomes lost in time following a time travel experiment, temporarily taking the places of other people to “put right what once went wrong”.” From Quantum Leap wiki. This is where you can chat about Quantum Leap. It’s a great show if you haven’t watched it you should watch it!

I’ve seen and enjoyed a few episodes and own the whole series on blu-ray, but I haven’t watched most of it yet. Maybe I’ll post some thoughts here when I make some progress.

I watched seasons 1 and 2 of QL some years ago (I want to say in 2015). I quite liked its episodic style and how it handled certain issues. At some point I’ll get back to watching it- I have a habit of putting shows on hold.

Nice to talk to you again John_Smith. I love Quantum Leap! I feel like it’s underrated and that more people should watch the show.

Yeah, I’d much rather watch Quantum Leap than Black Mirror or the current iteration of the Twilight Zone lol.

I understand. I hope you can watch it sometime maybe during quarantine.

This is literally the only thing I know from Quatum Leap. 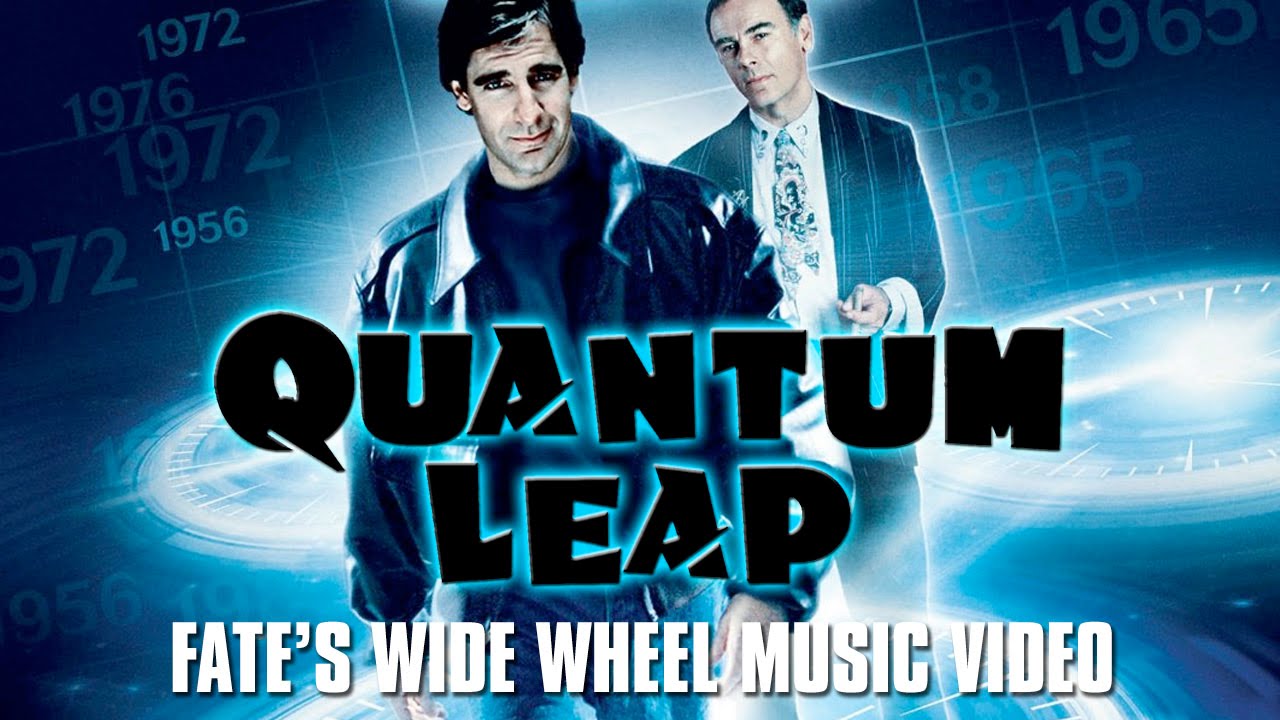 I discovered the song in a Doctor Who music video of all things. Cheesy but I love it.

You should check out the show it’s actually pretty good.

It comes on a TV channel in my area quite often. and i must say it’s a really interesting concept