Hey everyone, it is me again here with another one of my Rahi MOCs 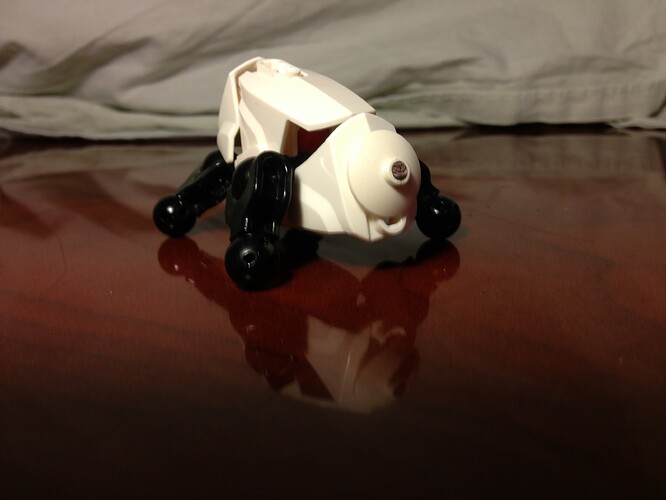 BIO: The Tardigrada is a microscopic, water-dwelling Rahi that was native to Ga-Koro and Ga-Metru, though could be found virtually anywhere in the Matoran Universe. After the reformation of Spherus Magna, many Tardigrada moved. 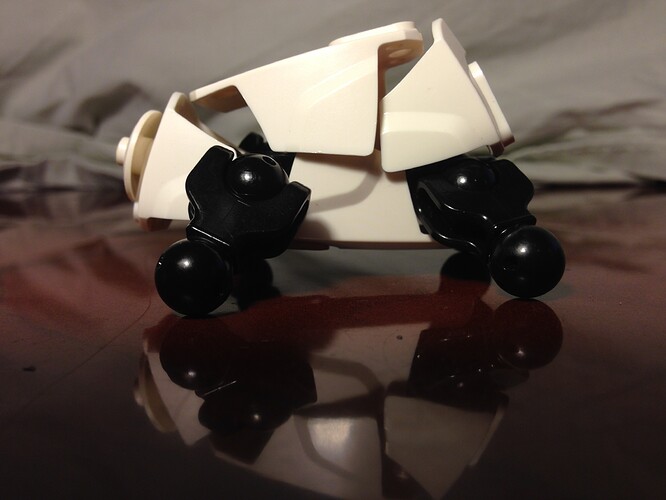 IMG_1419.JPG3264×2448 1.09 MB
A fascinating trait that archivists have discovered through multiple studies is the creatures extraordinary ability to withstand extreme conditions. They are capable of surviving the boiling heat of the Ta regions and the coldest areas of the Ko regions, even shadow attacks from a Makuta. The secret behind this is that they temporarily shut down all systems within their body and enter a state of suspended animation during harsh conditions. 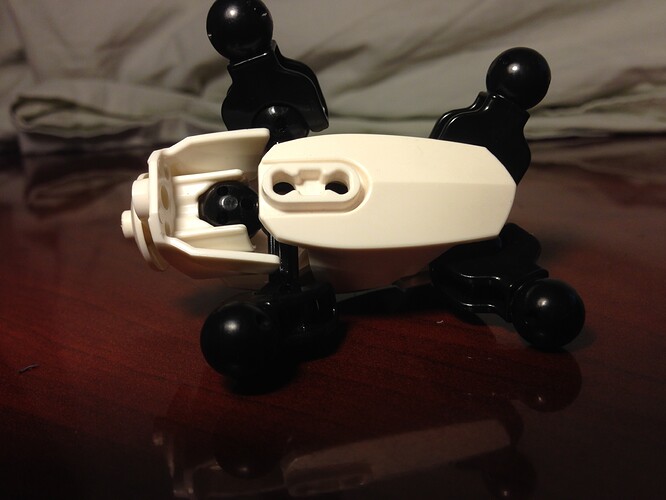 IMG_1420.JPG3264×2448 1.07 MB
Little is known about the Rahi’s diet though several have been found living off the corpses of dead rahi, and Harakeke plants in Ga-Koro. 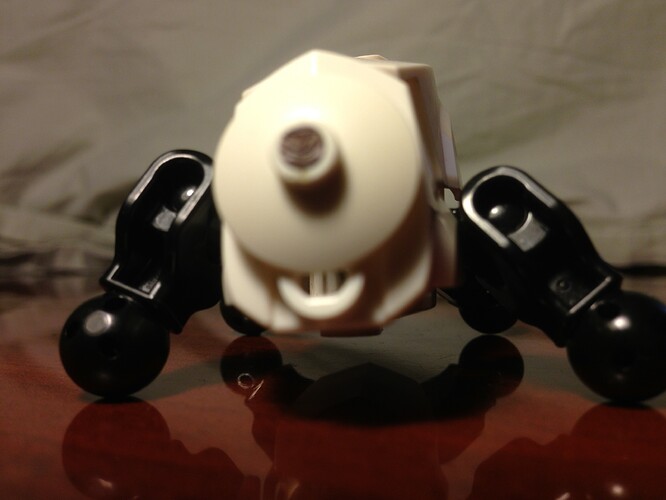 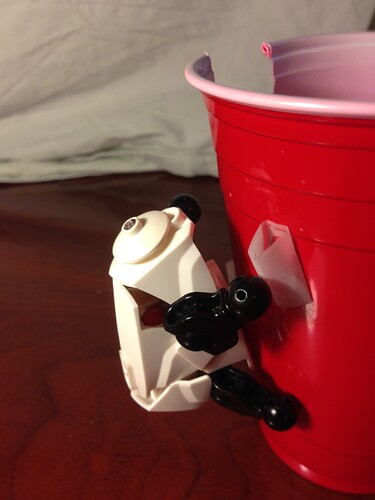 As of recent, Matoran have been studying the Tardigrada more to see if they can learn some of its trick to adapting. 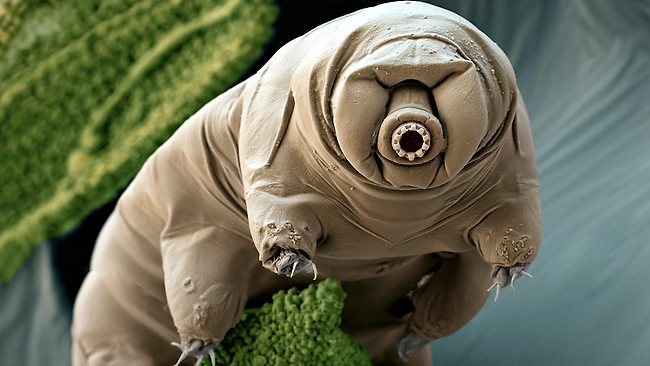 Tardigrades are best… can your tardigradas survive in space???

Somewhat of a bug

@Bioraiders532 Lol, when I was writing the bio I was gonna put down how some Matoran
archivists sent them outside the great spirit robot into space, but I
decided to scratch it to keep it a little different from the real
Tardigrade.