A look back at the first third of the year. Compared to last year I’d say this one’s been pretty good so far.

So, the end of 2018/beginning of 2019 saw Chukuchuthla, a violent, vicious beast inspired by Warwick and Nocturne from league of legends, as well as venom, and the xenomorph. 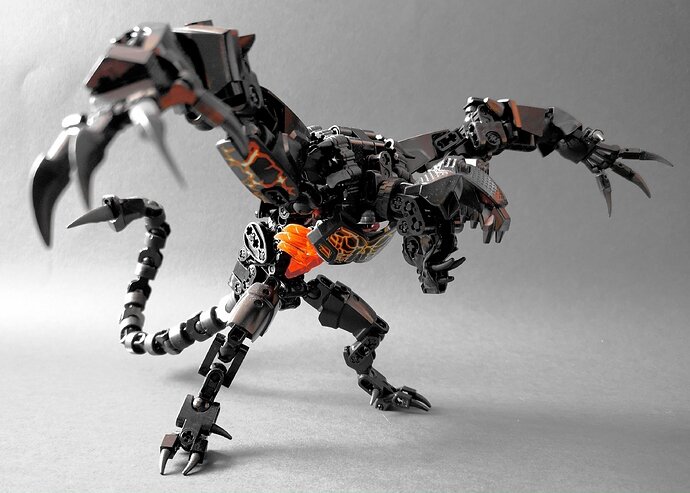 Second, there was a rebuild of one of my favourites, Garstang. This time around I built him new guns, a motorbike, and cleaned up his build, mainly the legs. This wasn’t so much something that I thought needed doing, but I love the character and wanted to see it closer to the vision I originally had. 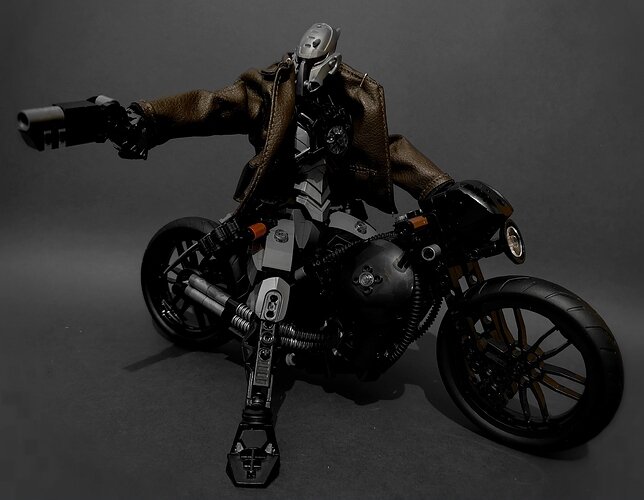 Next was the big one. By far my most popular build, The Wyre was unveiled. The whole build came from 2 pieces, the crystal ball used in the eye, and the teeth. I realised that it was pretty much braniac’s ship after coming up with the build. This one took the most planning, and was also my first MOC to actually use lights. 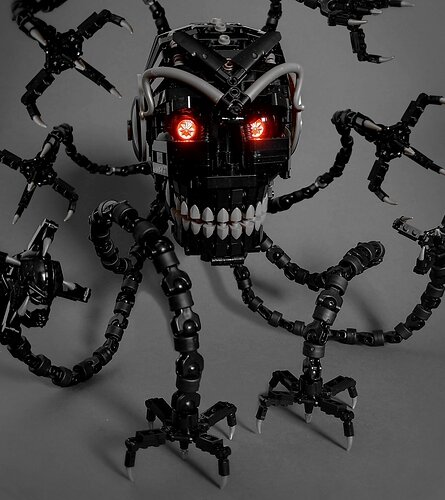 Following this was another new build, The Conservator. This one sprouted from me experimenting with one of my favourite parts, the white system skull piece, and was mostly inspired by the robots from Unity’s Adam series. 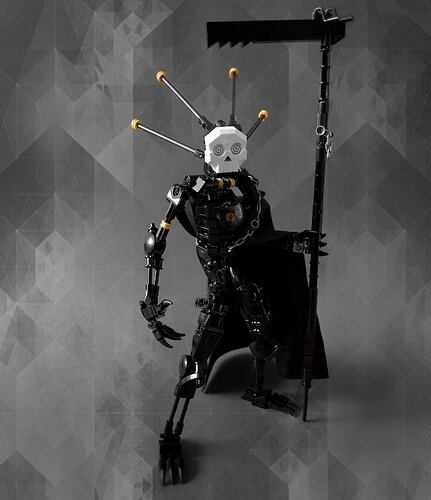 And finally, the latest build so far is the one that’s been the longest in the making. Mamun the Immovable is a build I’ve been trying to finish for about 3 years total, and is one of the original characters I had back in 2012 along with Kardymis, and many others that you’ll see in the future. 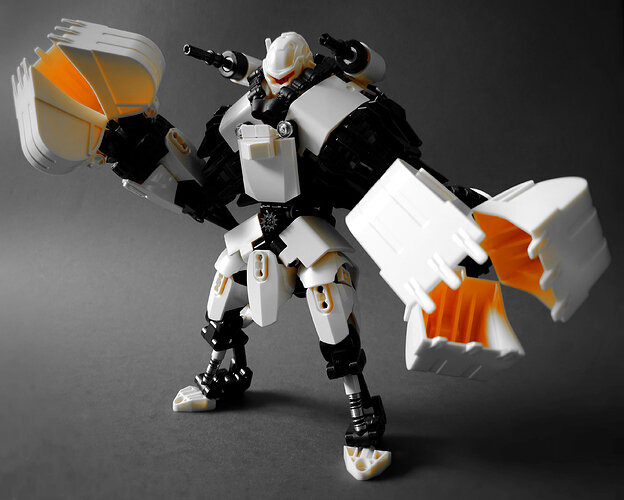 Thanks for reading, and I hope you all enjoy what the future has in store!

Fantastic dude, say what do you use to take pictures with? Camera or phone?

I used to use a camera, but I now use my phone, Huawei p20 pro

It’s been really amazing seeing your creations evolve over the years, and I’m very excited for what’s to come!

I consider you one of the best builders on the Boards, and you continue to affirm that belief, keep it up, dude!

Your work is simply amazing. Garstang is my favourite

It’s Mocs like these that reinforce my need for a light box.

But I don’t use one