The Rock lion was one of the fan-made Rahi that was accepted into canon alongside Tahtorak, however its appearance was never canonized. It’s captured my imagination since though. A majestic lion powerful enough to defeat a Toa in battle, and all we knew about it was a name, and the fact that the tips of its mane could grow red hot! Well, no need to wonder anymore, here it is, in all its 400+ piece glory! 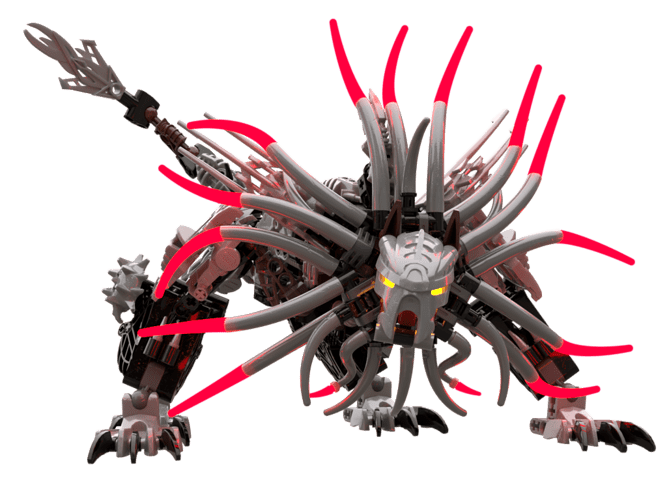 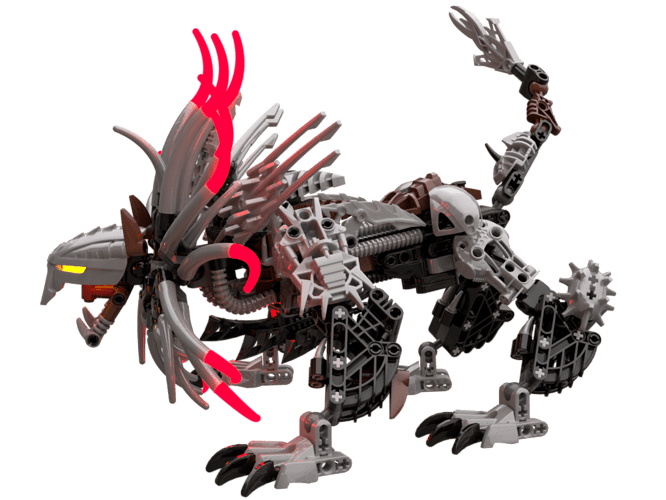 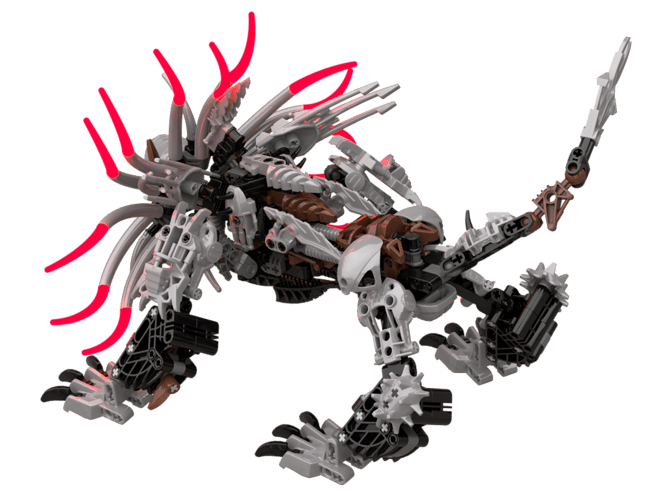 I also created a Matoran I named Lumune, with the hope of introducing both her and the Rock Lion (name pending, open to suggestions) to the BZPRPG, provided the mods allow it. Here they are together: 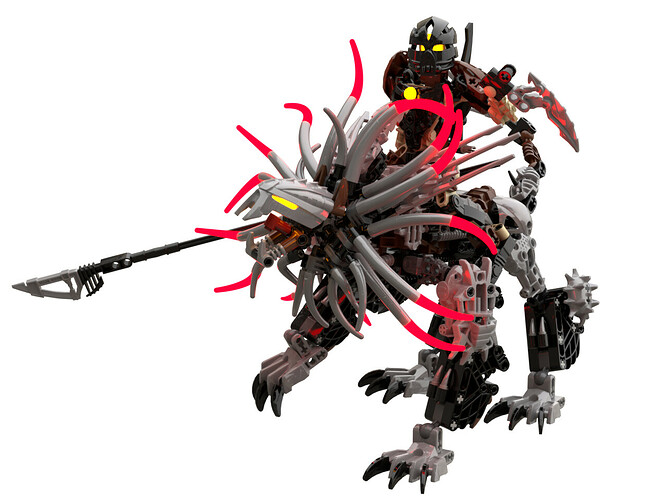 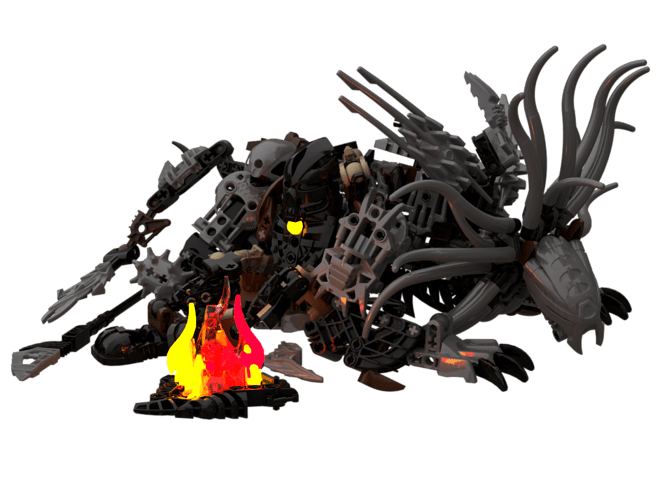 Cool. I like how the brown pieces on the back kind of look like a saddle.
The Matoran is great too.

Reminds me of that lion creature from crimes of grindwald

Lovely update to the legs, not to mention how cute the last pic is

Can you make instructions for this

Wait, how did you make these so fast? I need to look into the instruction maker cus I’m probably using it totally wrong lol

This looks fantastic, love the blend of old and newer constraction pieces.