Arken is my second self moc. The idea with him, is that with my first self moc, Night, he was base off things I like, but with Arken, it’s more personal base 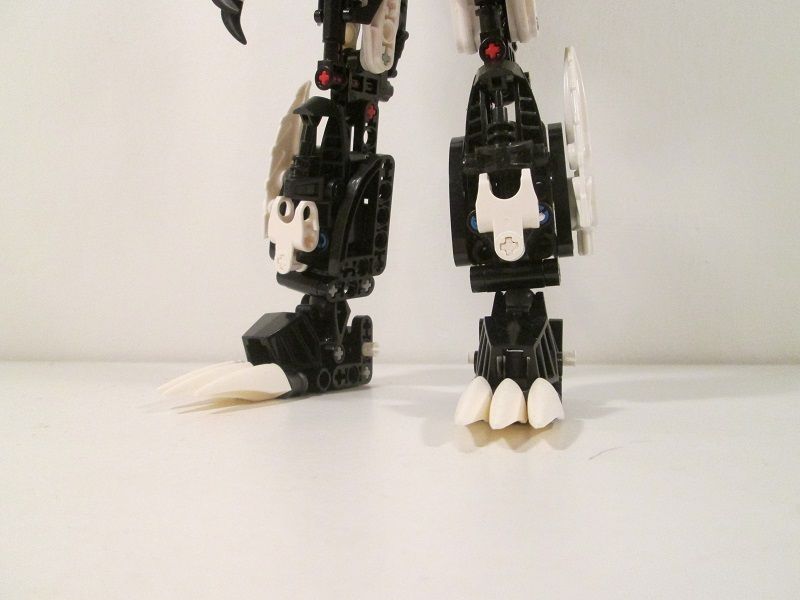 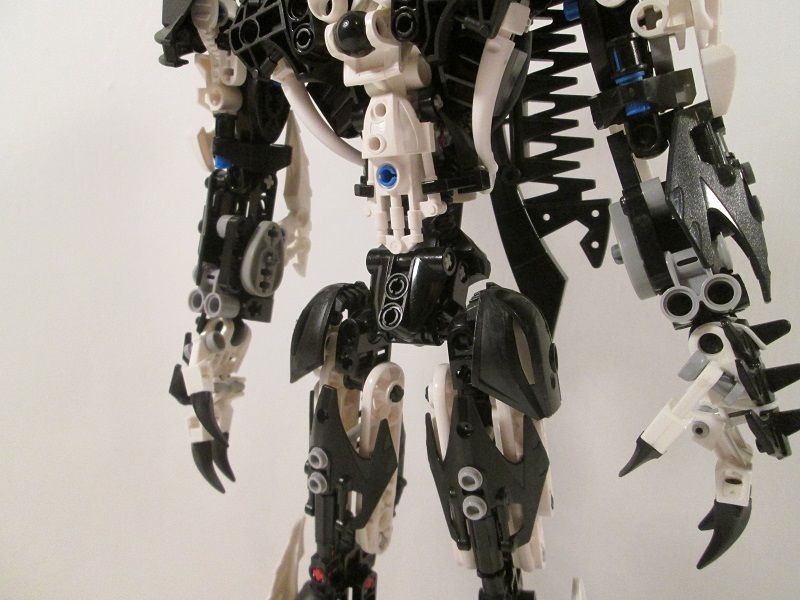 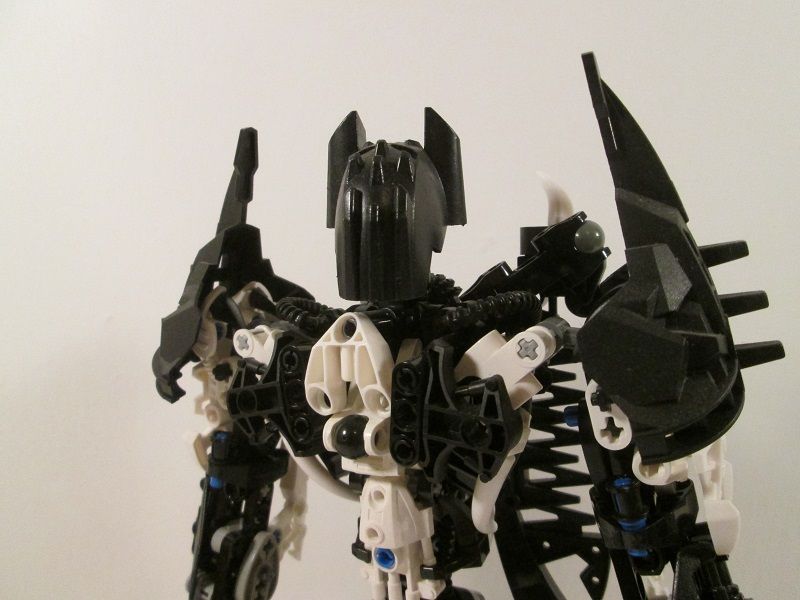 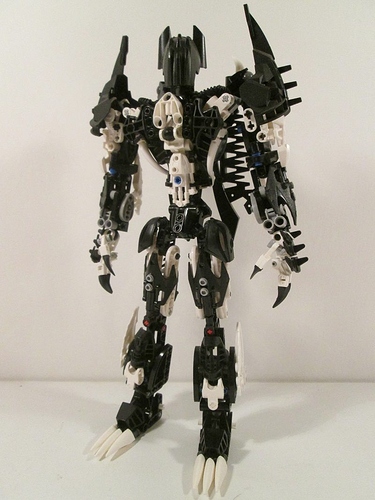 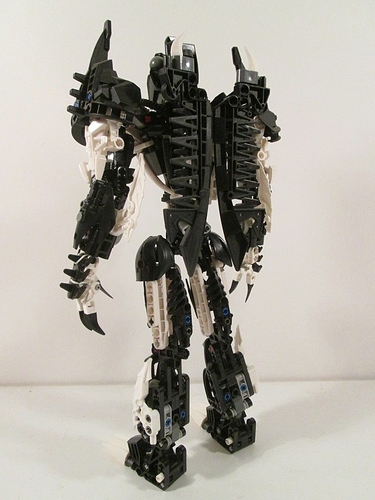 IMG_1703.JPG800×1066 201 KB
with the hole personal reason (which I won’t go too much in to, just because) it’s so what base on the you don’t know which side your really on, you know light and dark, that old thing. But you don’t come off the person you are, at first, like I said just that old stuff. Now on to the build! 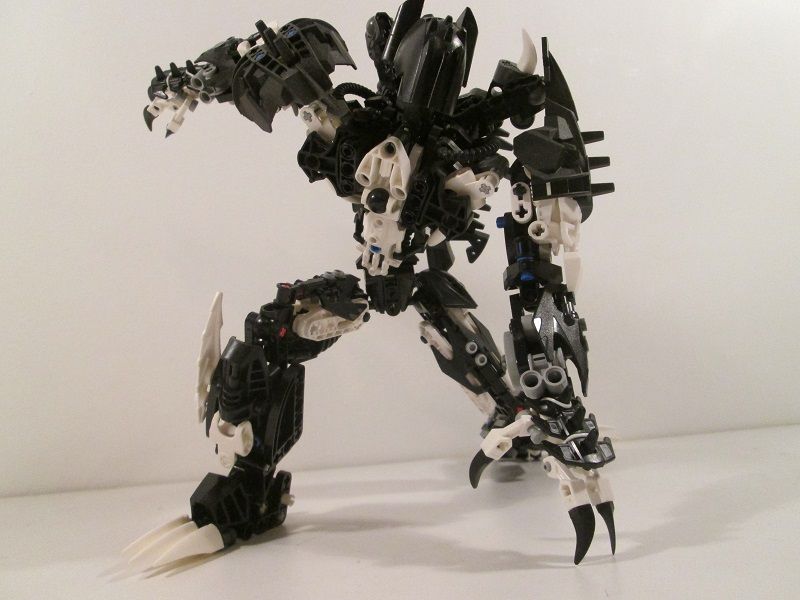 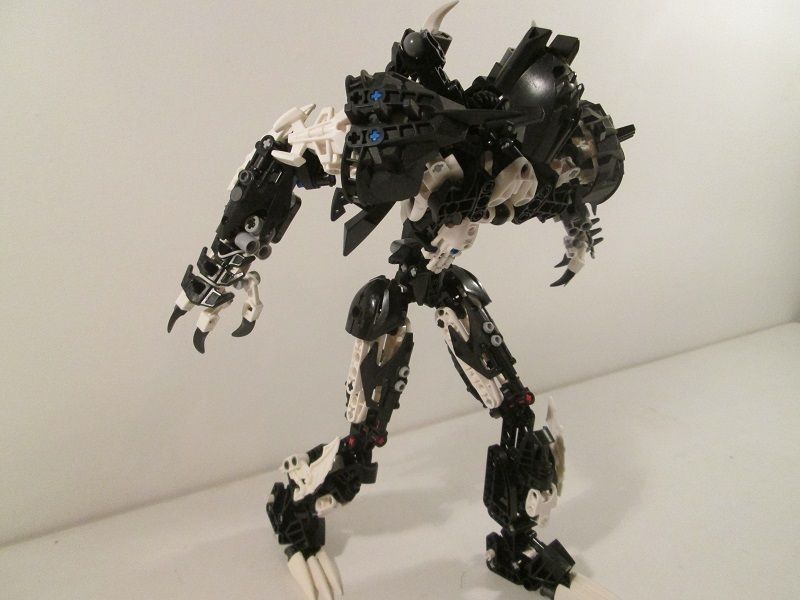 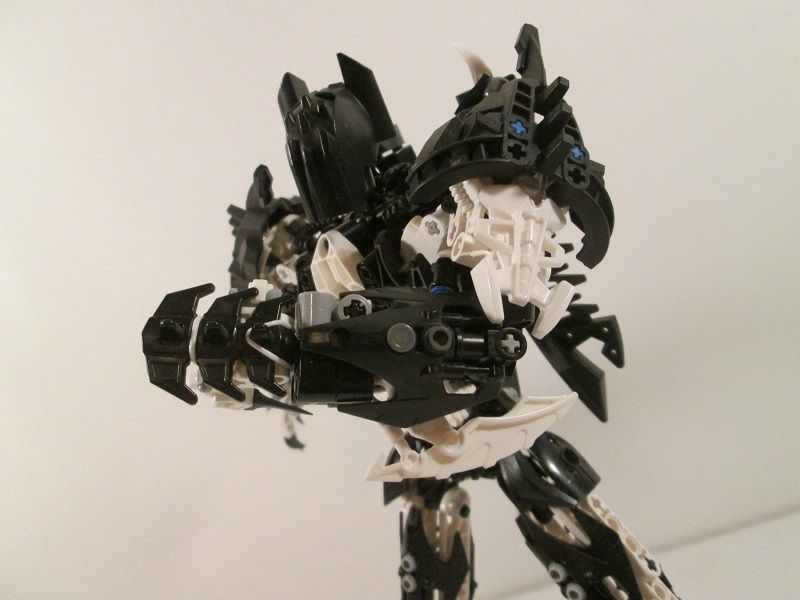 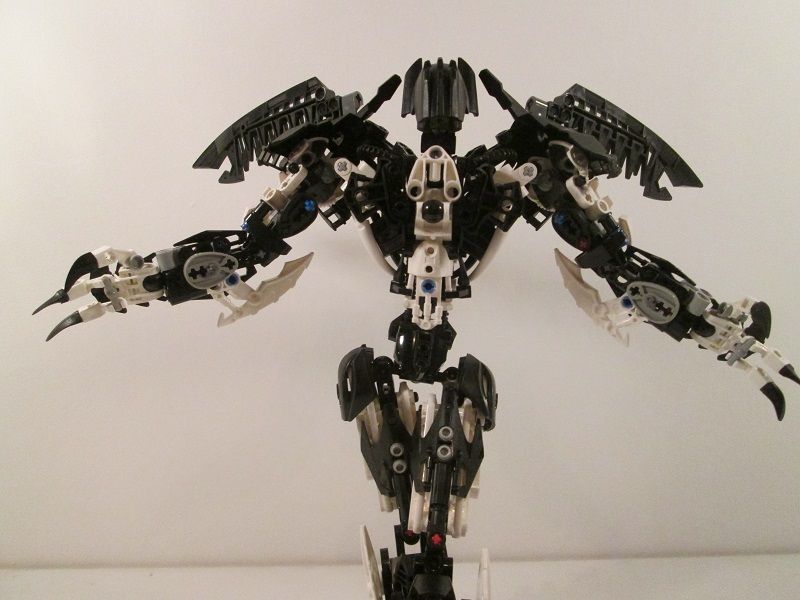 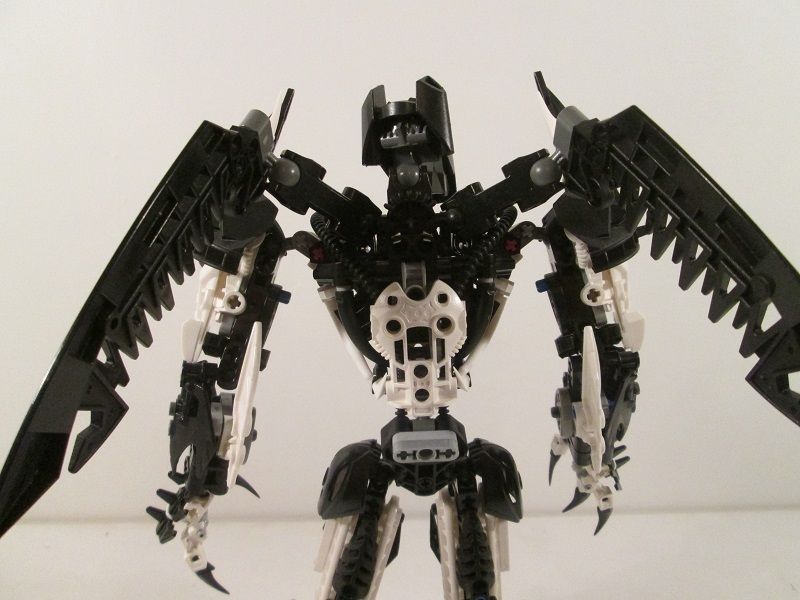 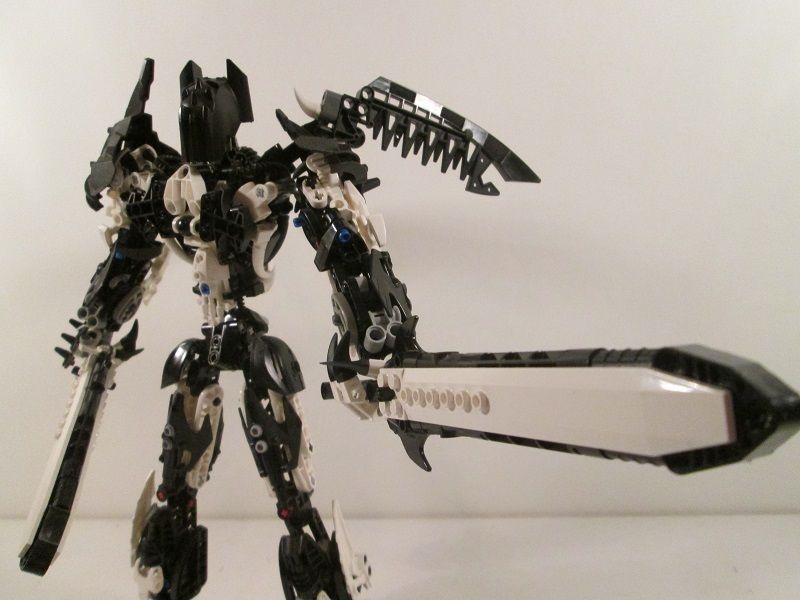 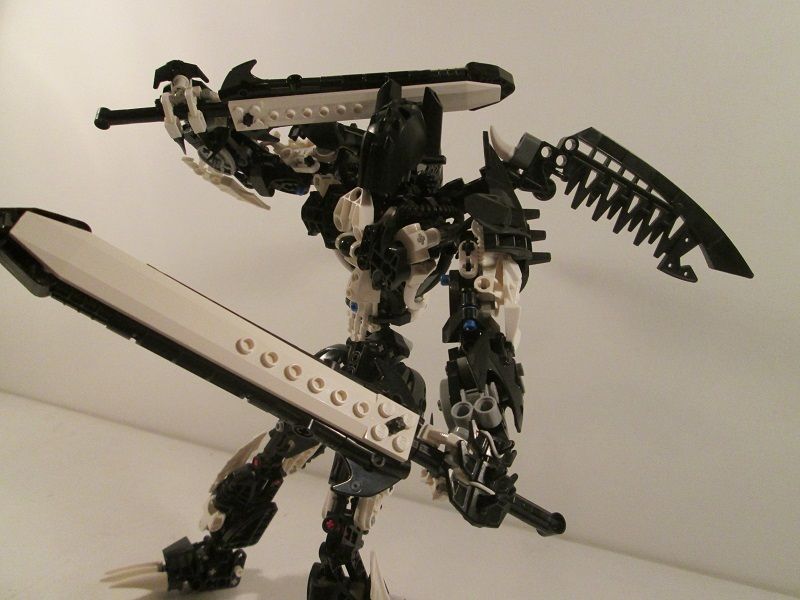 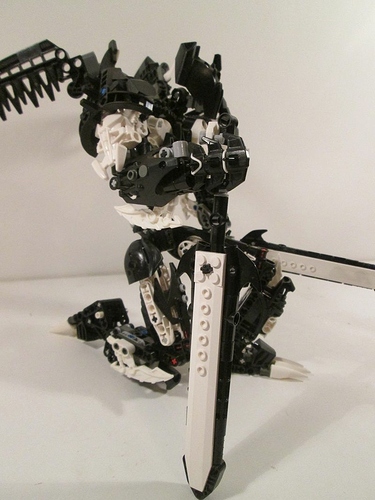 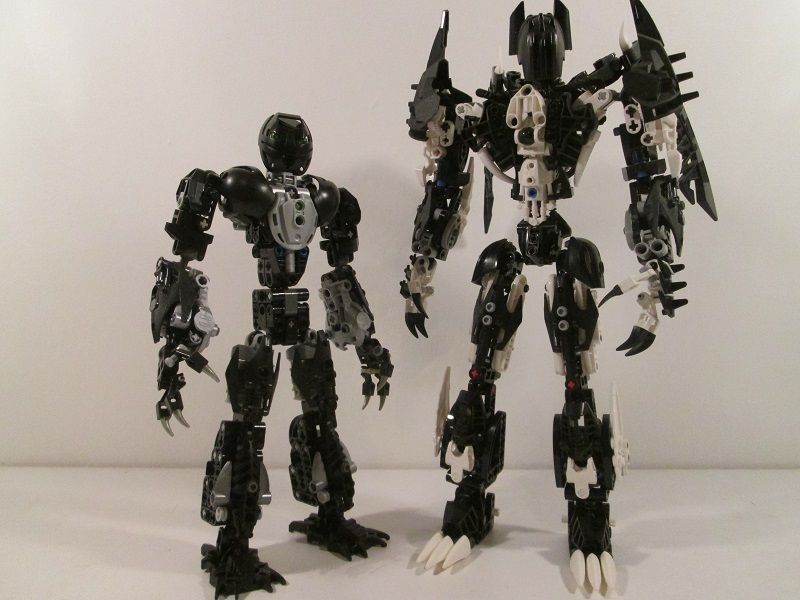 IMG_1713.JPG800×600 127 KB
Here’s Arken with Night, and as you can see both Night and Arken share some thinks, like the skrall armour, Night using the slizer part on his upper arms and arken using the stronius armour, and my favourite part, Night using the noble Ruru while Arken use the great Ruru 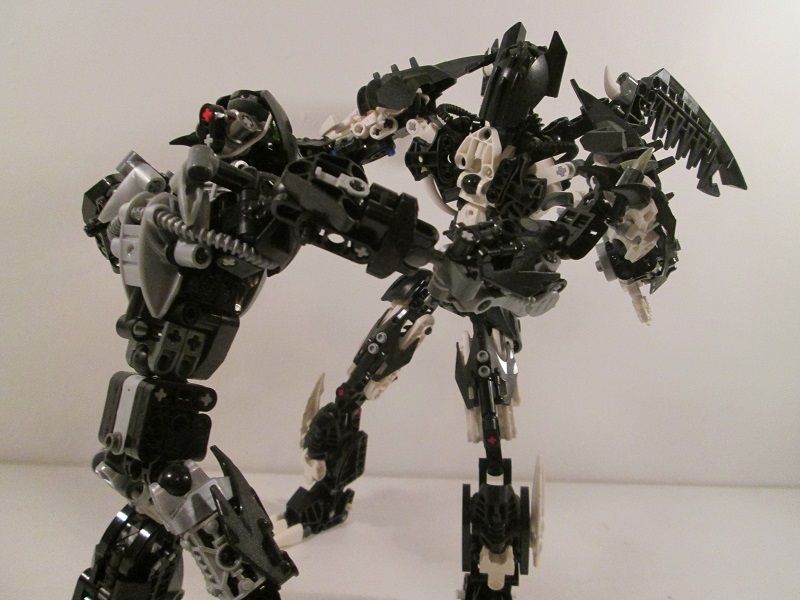 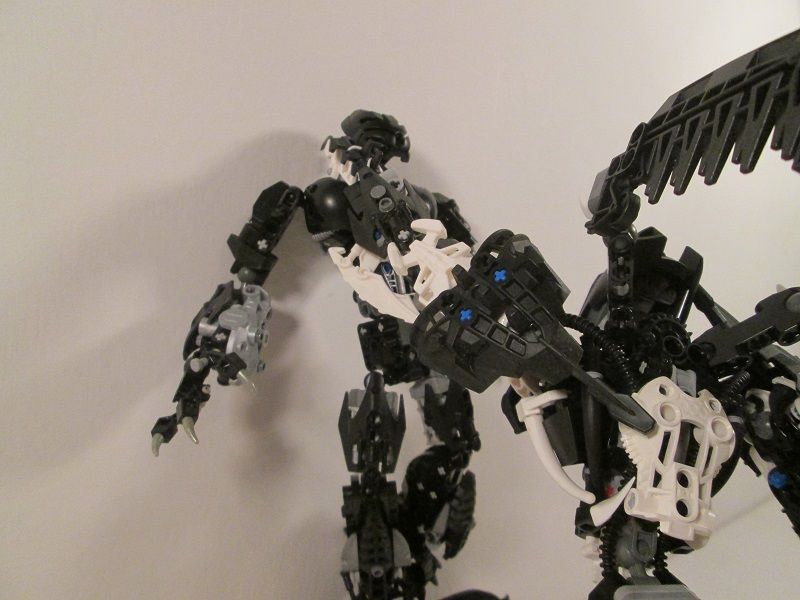 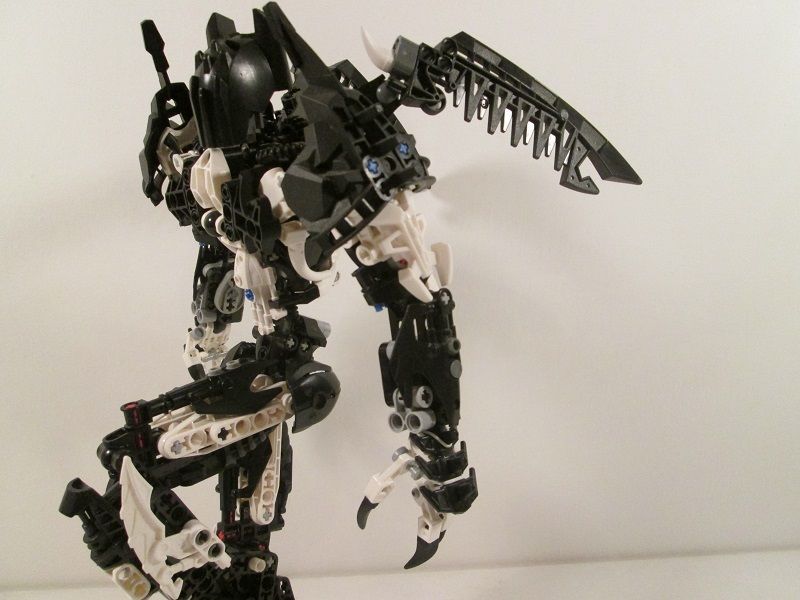 The swords are Epic

This is a solid, well-made MOC with absolutely nothing wrong besides blue pins. Awesome!

The MOC is cool, but I’m not a fan of the upside down head. I love those swords, though.

well, this is pure epic

minor point of critique, upper legs are a smidge on the thin side. still looks good.

I’ve never beed a fan of turing masks upside down like this, but everything else is great.

This is a pretty well designed MOC I must say, love the leg design especially.

The bottom of the thighs look a bit too thin for the rest of the MOC, but other than that the MOC is beautiful.

I really enjoy this MOC and its outline. It looks really imposing and I love the build.

Looks interesting but the proportions seem off.

This is a really good moc. Just to put some sort of critique here, the knees look like they could use some more meat on them, but that’s pretty much it.

Everything is perfect except the red and blue pins and the great Ruru used that certain way because I see on many other MOCS used the same way. I grammar.

I got to say it looks great.
Though the legs look a little too long.

Just kidding but seriously GET THEM OUTTA HERE!!! Nice MoC though. You really pulled off the angelic look really well. Honestly I wouldn’t change a thing except for the… the… you know… the… RED AXLES!!!

I lIke it, It looks really great! Where are his eyes though?

Oh errrm, where ever you want them to be, I don’t know, I never really think about