Send me a Moc Drawing Request

Round three. Fight!
Here’s the third batch of requests coming in. All around an interesting group of characters.

Lazarin, the Elder Serpent by @decepticonaiden 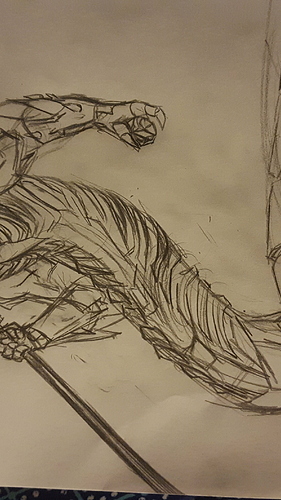 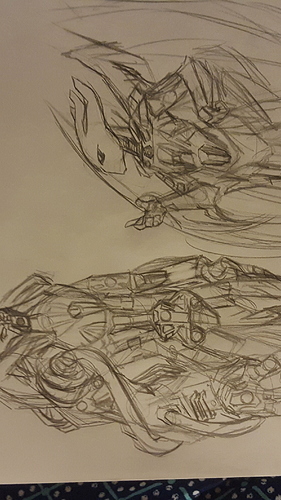 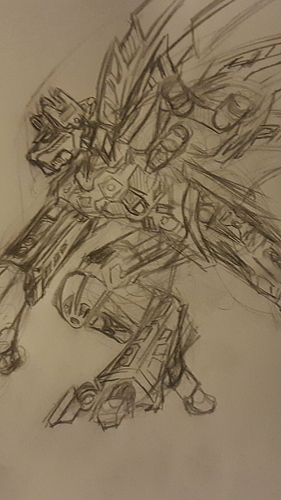 Thank you so much! It looks awesome! I’ve only drawn him once, but now I’m definitely going to draw him again!

I wasn’t quite sure if I should post this or not (mainly because it’s a very cartoony looking MOC, and your style is very different and realistic), but I figured I might as well do it.
Could you draw my Royal Lizard? 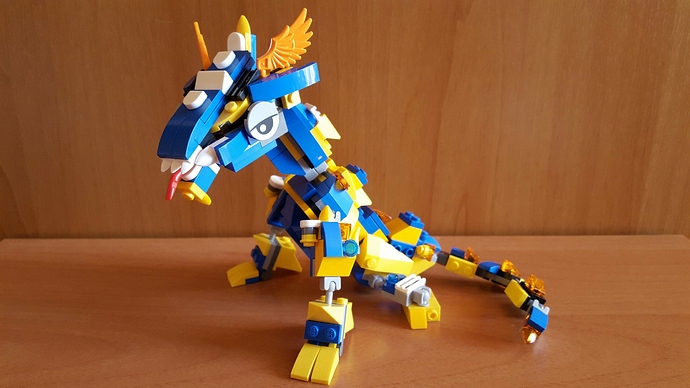 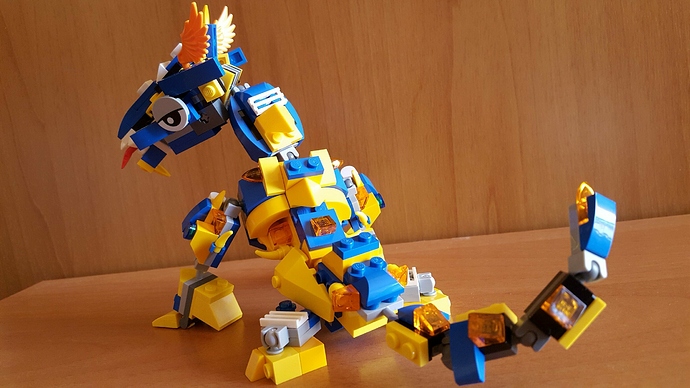 If you need more pics, here’s the link to the topic

Hello everyone, I'm back with a new Mixel MOC! I know I haven't been very active lately when it comes to Lego creations, I'm really busy. But let me introduce you to the self proclaimed sovereign of the mythical lake where one of my previous creatures, the Hydro Slasher, also lives in. It's this majestic Royal Lizard! [image] [image] [image] I did a bit of (very simple) math, and realized that, since there are a total of 27 Mixel tribes released by Lego, at one point I would have had to build a MOC combining three tribes instead of the usual two, so this creature is built using nine sets (which didn't result in a size increase, though): [image] But anyway, this "mighty" beast is actually fairly docile, and when he's not hunting..... [image] ..... He's just sitt…

You’re an amazing artist and I can’t wait to see what you draw next! 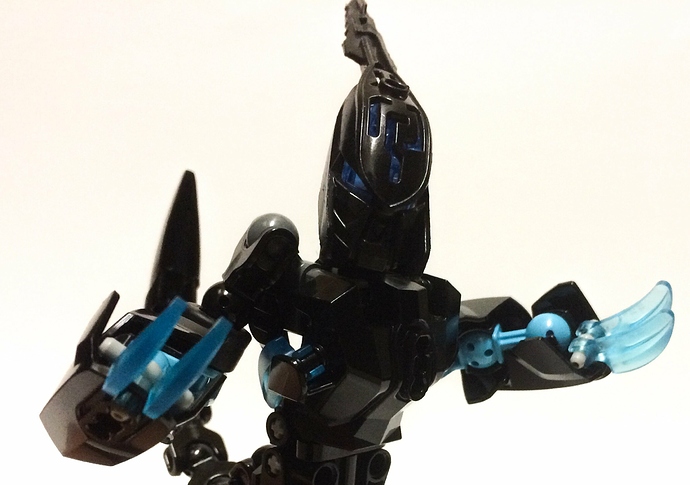 Sorry for the large delay between posts, but art fatigue is a pain. Still, you’ve guys have been waiting patiently for these, so here the s next fourth batch of characters.

Runa, the Bringer of Death by @Runa 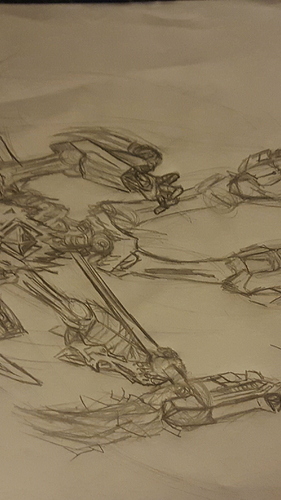 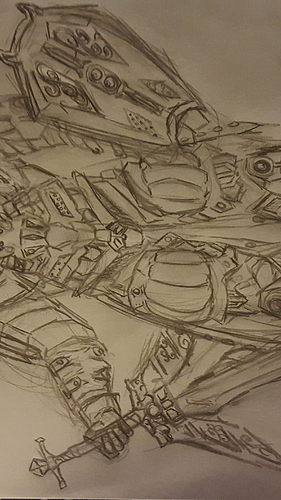 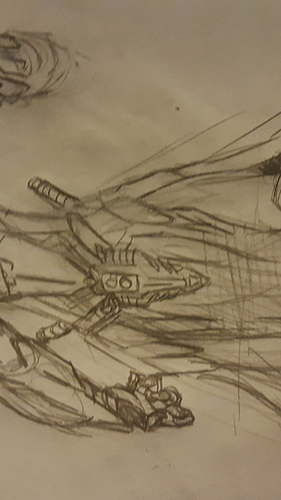 Thank you, that looks absolutely stunning!

Words cannot express how awesome sovereign looks, thank you so much

I am massively impressed by how much detail you’ve put into these! My Crimson Gladiator in particular, with the torso, and the blade; even the knee-HF-add-on parts look right at home here. It just looks so… right, you know?

Thank you kindly, Perpetual! It was well worth the wait!

Fifth batch for the fourth of July. Odd how that worked out. Any ways, this has got to be the most experimental batch I’ve done so far, outside if my near Dark Souls-ifying of the Crimson Gladiator. Hikari probably is the most accurate to their original while I just ran to town with the Royal Lizard. Also, the Toa of Destruction is based off the model I saw here and the upgraded form from his official moc page here.

The Toa of Destruction by @Warrior_crafter 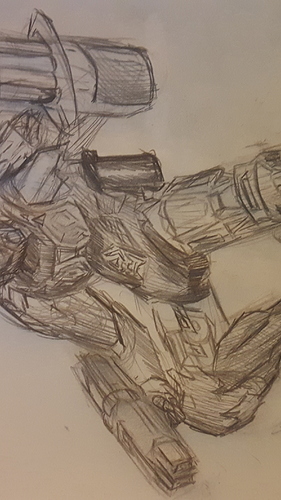 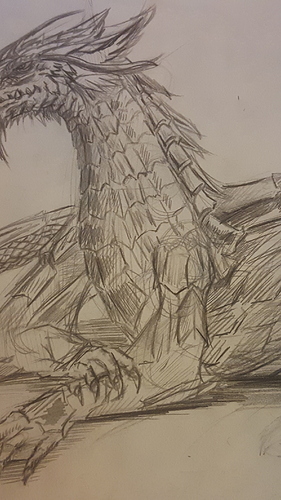 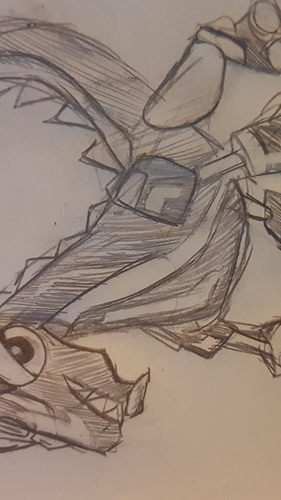 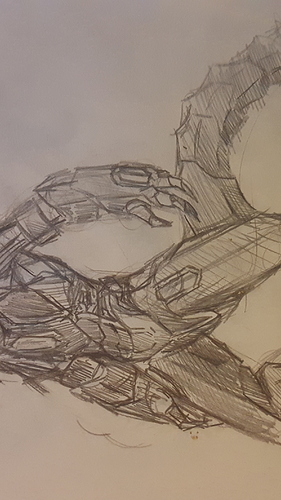 My goodness, this is amazing! Thank you so much!

Thank you so much! I love the fact that you made two different drawings to match both your style and the Mixels’. They’re amazing! (although I wish you had kept the tongue sticking out, but it’s a minor detail).

Realistic variation has it poking out slightly, though it’s more of a blep than anything else.

Would you mind drawing my self moc? 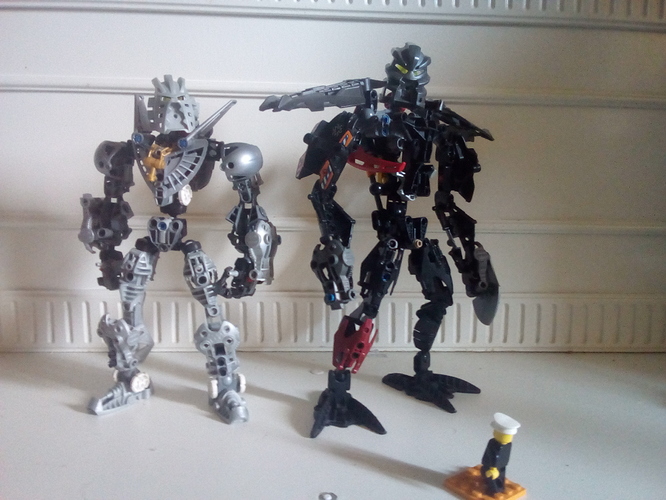 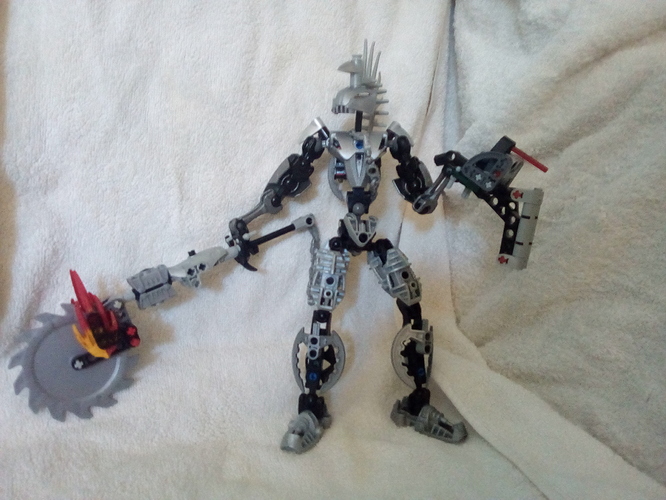 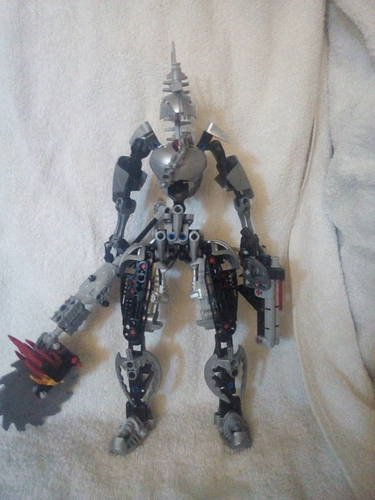 Please do my Self-MOC!!! I’m mainly interested in seeing different interpretations of his Kanohi Mengu 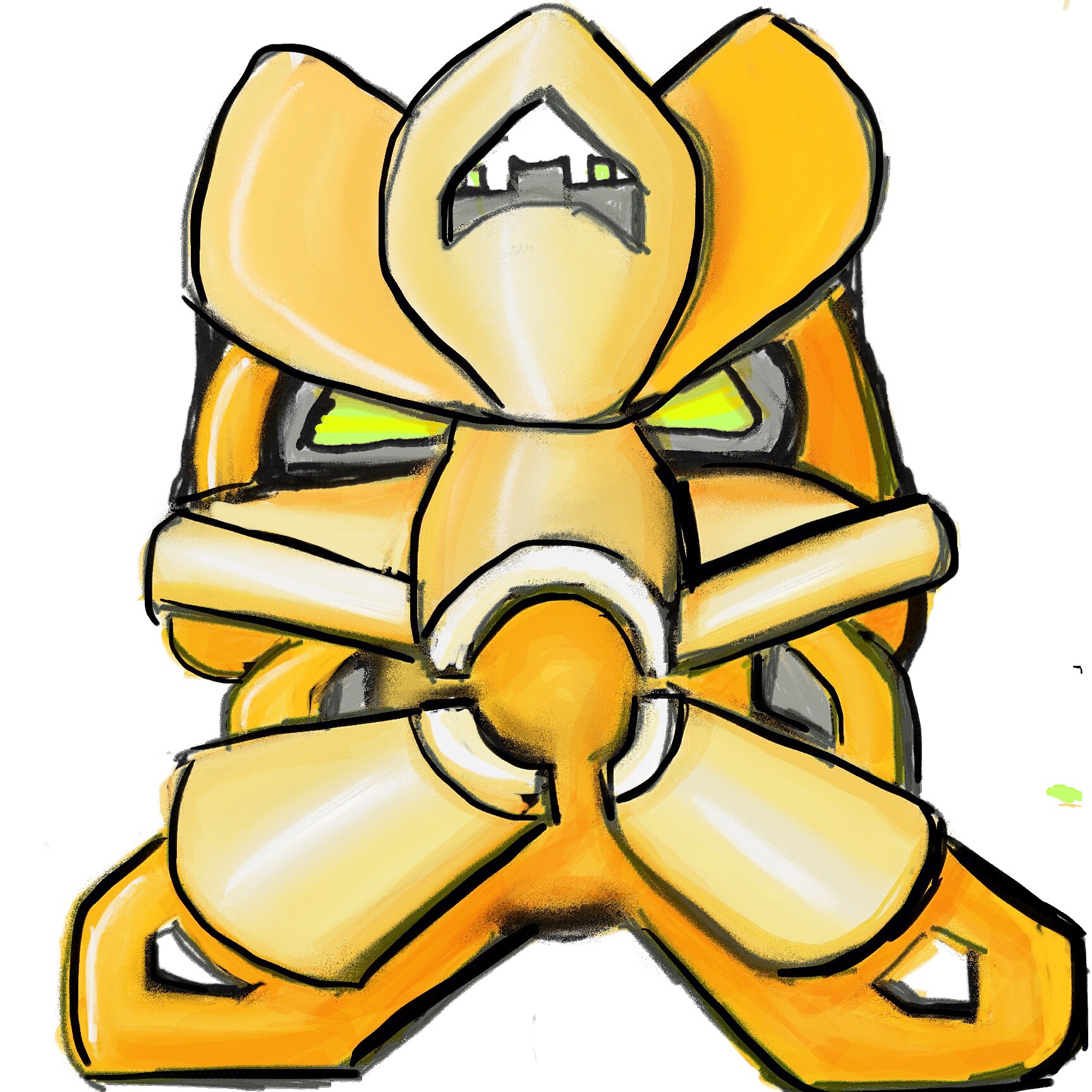 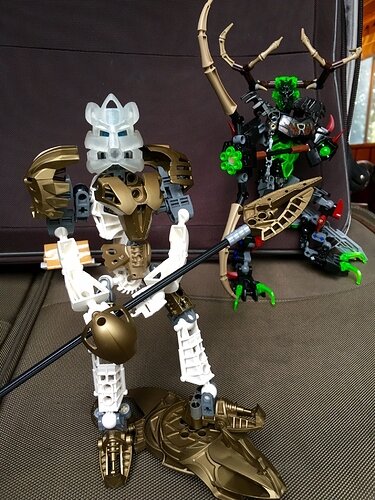 Not sure if you are still active, but I would love to see a drawing of the last moc I posted here! Here is the link:

I will call this my Self-Moc. Nikolas embodies the warrior-preacher I hope to become. [image] Nikolas is the leader of the second generation of the Toa Utu, having been chosen by Toa Jethro Utu to receive his personal Toa Stone upon becoming a Turaga. Nikolas has taken the mission of the team in a drastically different direction, retaining their vow to convert or kill Anti-Toa, but now also focusing on spreading the truth of the Great Beings and their Vessel Mata Nui. The Toa Utu have become his disciples,taking their news of Hope and Justice to the world of Spherus Magna. Nikolas is often ridiculed, however, for believing that some of the Brotherhood of Makuta escaped to Spherus Magna and are continuing to manipulate the populace toward worldwide submission. Even some of the other T…

Creative license on your part is totally approved!

NAME: Kaihoko TITLES: Makuta, Undertaker KANOHI/MASK: Kanohi Mahara, Mask of Memories (can change or erase one's memories) WEAPON(S): Sword of Souls, a sword fabled to be forged of the souls it reaps. Spear. ELEMENT: Death/shadows ALLEGIENCE: Self, Brotherhood of Makuta ILLUSIONS, PROLOGUE 2: "You are my right hand, my assassin, and the general of my armies," said the towering figure. "You're name... is Kahu,". "Ah, yes. I remember now! I am the Wielder of The Mist!" I stated. "Yes, Kahu. You are also the one who shall assist me in destroying the dark forces of the Toa...'' [image] [image] [image] WHOO! This one is so much better than my previous one! Enjoy!


Very good artwork! Would you mind doing this older MOC of mine? I’d love to see him redesigned! I would love to see creative liscense taken as long as the aesthetic stays true to the original