So a few things I want to get out of the way for the Moc, I want to by trying a new kinda stat based and more organized layout for the post, and more importantly, I want to be trying to make larger less basic CCBS, basically making my mocs look more like the quality of my self moc.
ANYWAY ON TO THE MOC! 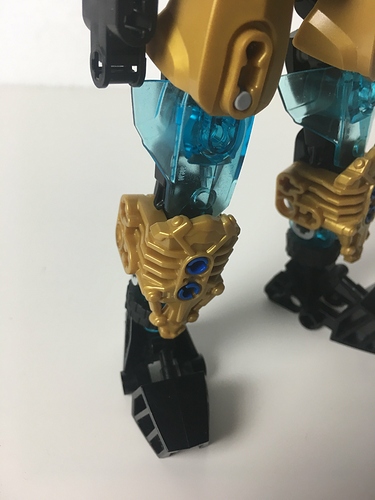 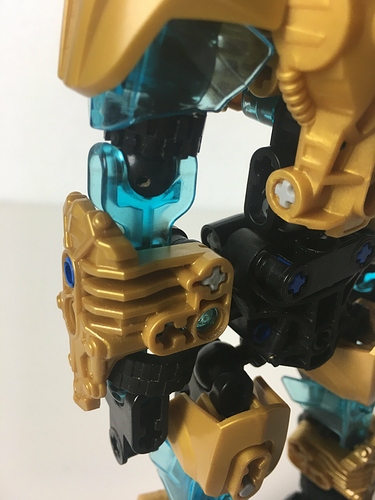 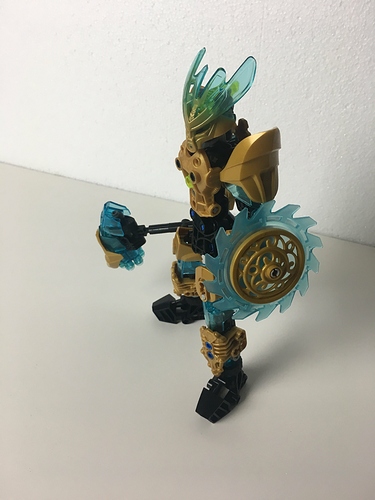 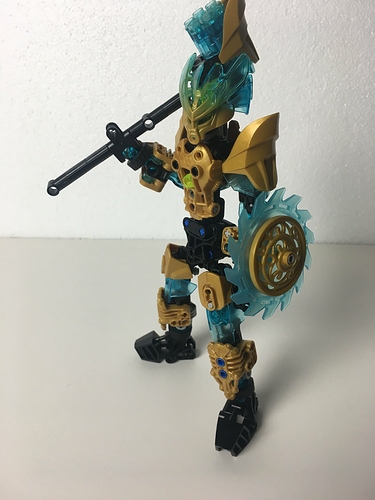 IMG_6125.jpg3024×4032 1.42 MB
Weapons:
“Telekinetic Hammer”
A hammer bound together by psychic energy acting as a relay to the users mind to allow the user to move the head with much greater force by using their mind.
The head can also fire off stored psionic energy from its face.

“Energy Blade Buckler”
An ornate buckler that the user can project psionic energy onto it giving it a bladed edge. 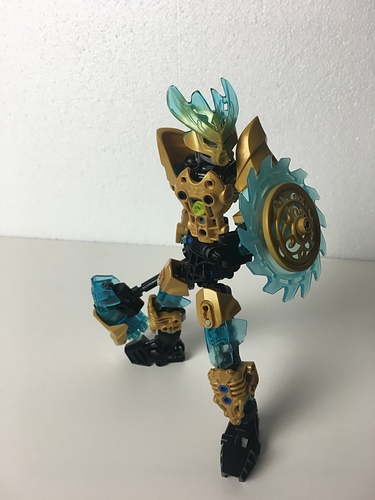 In combat Siekoura can absorb an incredible amount of damage and unleash it back through her psionic abilities and tools.
Her teammates have given her the name of “Peace Keeper” for being able to settle arguments amongst her team, by using her empathetic abilities to find out how her team is feeling. 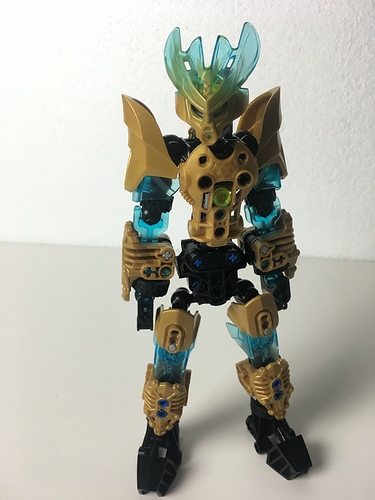 IMG_6129.jpg3024×4032 1.35 MB
She’s quiet and collected, even in the midst of combat.
Though those closer to her know how to make jabs at her to fluster her and make her loose her composure. 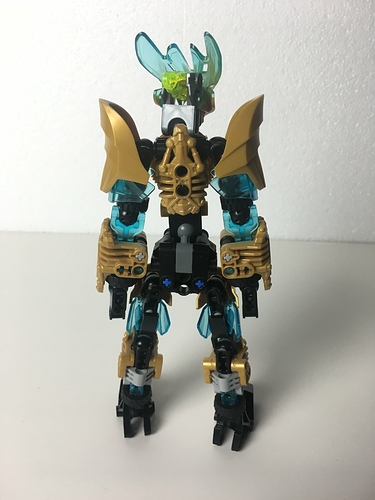 Well thats my first test of this new organized style, tell me your thoughts on the moc and the presentation.

Right now I’m trying to start to define my characters a bit better and the universe they’re set in, though since I’ve never taken any sort of writing courses that will take some time.

Simple…but I really like her actually. Needs a bit of touching up in some areas (primarily waist down), but she’s pretty good.

My biggest problem is that she falls a bit too far into the category of “looks a lot like a set.”

My biggest problem is that she falls a bit too far into the category of “looks a lot like a set.”

Can you elaborate on that a bit?

Exactly what Xephix said. She looks so much like Ekimu that it makes me question the originality. Same colors, same shoulder armor, same mask, same shield, extremely similar hammer,.

Just all adds up to “Femkimu” to me.

You mean the left side having a massive streak of gold?
I have another one thats even worse

Mask of Psychokinesis, perhaps? Also, it would be great if you could eliminate the big chunks of light grey on the legs.

Its an existing mask I wanted to see if anyone could come up with a proper name for it.

it would be great if you could eliminate the big chunks of light grey on the legs.

Already have a bricklink order on the way to fix it, I had the black ones on something else I was testing and forgot to swap them back.

Ah this looks great! First well done use of that mask I’ve see on a Toa MOC.

This a really nice MOC! It’s very effective and the hammer is a very nice design. The only design I’d consider changing is the lower torso. It’s looks kind of inconsistant with the other colors.

The hips? yeah they really are just a solid black block…

This is a great looking Ekimu.

I think it’d be best to replace the transparent blue, give it a different mask, weapons, etc to make it look less like Ekimu. The build is really good, I think if you were to give it like, mata blue and say, a Kakama or something, it could be a pretty great looking Toa of Psionics.

This is a great looking Ekimu.

Okay i’ll just turn it into an Ekimu revamp

I think to avoid the Ekimu comparisons you should alter the weapons. The shield blade can work, but the hammer and the shield together is kind of Ekimu and Makuta’s thing. Would probably change the hammer’s design more or simply have a sword instead. Adding some lower back coverage would be nice if it doesnt obstruct movement.

I would make the arms shorter, but Im not sure if it would look much better than this, it looks really great