Ever found a wiki article so sadly inaccurate and silly that you just have to laugh? Well - let's share them here. 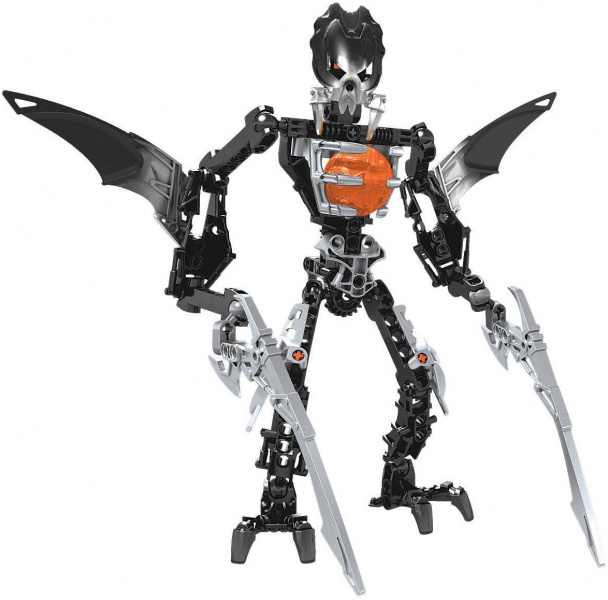 The Shadow Revenants are the group of villains that appeared in BIONICLE. These wraith-like beings are the undead beings of pure darkness, which were created by Teridax, who used their fallen souls that he collected and his dark power to create them to serve his will. The Shadow Revenants were also consisted of both the fallen Barraki members as well as some members of the Brotherhood of Makuta. 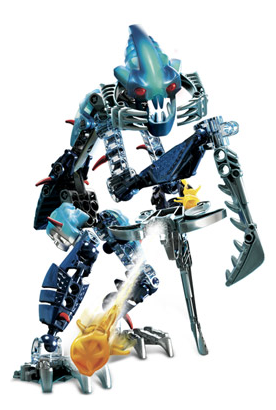 Takadox is the secondary antagonist alongside Pridak in the BIONICLE 2007 storyline and later villain-turned-anti hero in the 2015 storyline. He was also one of Barraki but in reality, he was a spy for the Brotherhood of Makuta as he played his role as the double agent for both sides. He later reappeared in the 2015 storyline following his revival as he was tricked by Makuta Teridax into helping him to seek the three Great Masks in Okoto as well as helping the Lord of the Skull Spiders and...

These are just silly to me. 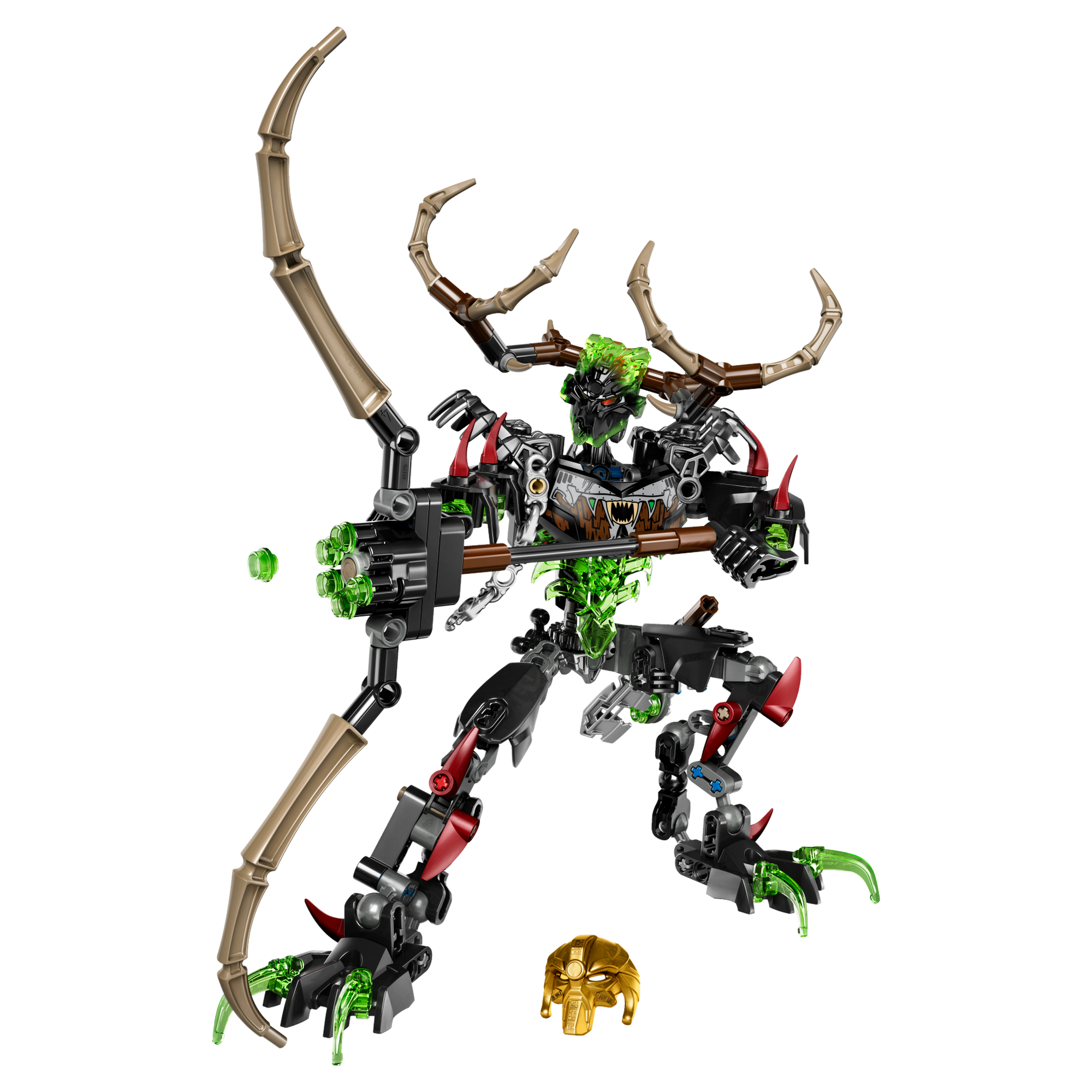 Umarak is one of the villains of the BIONICLE series and he is the main antagonist of the 2016 storyline. He is a mysterious hunter who desired to seek and capture the Elemental Creatures to drain their powers and take control of them. In reality, he was a servant of Karzahni, the insane ruler as well as the member of the Dark Hunters.

guis this is what CBW's for

Not sure if this topic applies exclusively to Bionicle, but if not, then here ya go. Some SnK spoilers.

Pretty much this whole wiki...

To educate people on my EvilLobsterLore....

I've seen some bad ones.
But not this bad... 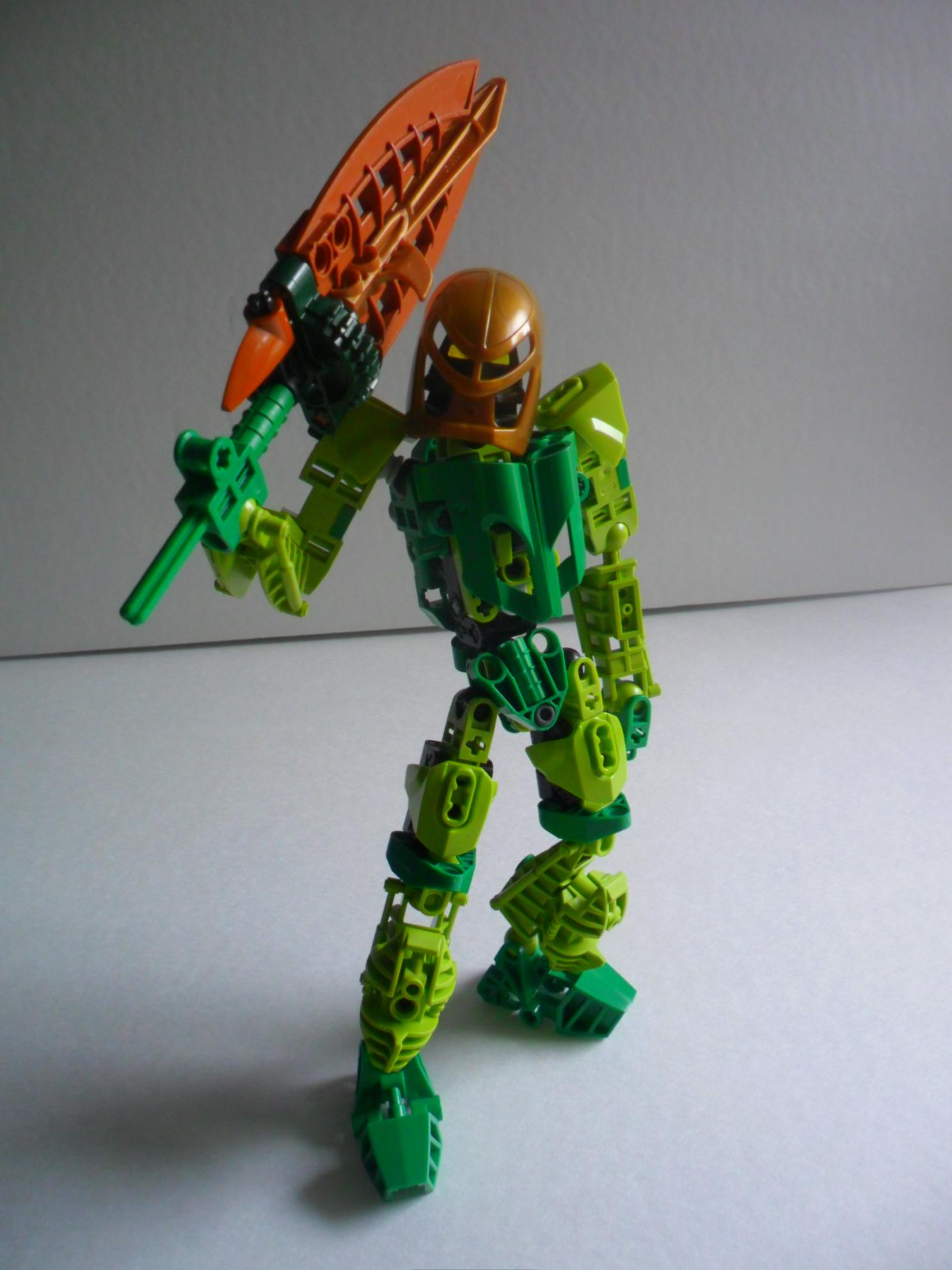 Eljay is a cast member for TTV and currently hosts Recap Reviews. He likes to refer to himself as "The Master of the Tide." Not much is known about Eljay, mostly because he likes to keep his normal life hidden by a cardboard Miru he wears. He most likely does this to conceal his identity.

I think the Miru is actually a fashion statement - surely it has nothing to do with Identity....that would be just silly.

PS: I found this mildly offensive yet interesting article...language warning

Chin-Chin is a dark Lycra god who controls the many realms of the Filthy Frank universe. The simple fact that he exists makes mortals shudder at the mere concept. For now, his exuding nature of anguish and suffering will bring torment to all mortals, but he will be forever known as That, the thing that roams. He also might have some ties to the Fake Frank character, but it is still not yet confirmed. Chin was born to Dade and an unknown mother long before the beginning of time in Realm 6.2...

I once found an awful Paul Blart wiki that was mostly just memes and people swearing in all caps. I'd link it, but I don't want any of you to suffer as I once did.

Lol I actually saw this on the wiki a while ago

This wiki is about those who help the solekian cause made by memeteam Ryan theres only one rule no Mesonakians. This is a wiki dedicated to explain the complex Bionicle religion known as Solekism/Solekianism. Solekian Wikia edited by Goldgoodguy 2 seconds ago The Prophesied Heroes created by Goldgoodguy 7 minutes ago Talk:Memories of a Former Toa new comment by Kingy333 1 day ago Memories of a Former Toa edited by A Wikia contributor 1 day ago Talk:Shity fanfic made by Kingy for joshi new...

The ability to unlock new sets of abilities. Sub-power of Experience Manipulation. The user can unlock new sets of abilities that are part of the user. Unlocking can happen via training, experience and/or various empowering circumstances. Most users are limited to specific sets related to their nature and function ("class"), while some especially flexible users can learn very different sets. Talented absorbers and replicators notably can gain not only their targets' current abilities, but...

This whole Website is full of snot. UESP is much better.

Skyrim Remastered A remastered version of Skyrim will be in stores on October 28th., The Elder Scrolls: Legends The newly announced upcoming game from Bethesda and Dire Wolf., ESO: Tamriel Unlimited Prepare yourself for battle in the world of Tamriel, subscription-free!, ESO: Dark Brotherhood Check out the newest DLC for The Elder Scrolls Online, "Dark Brotherhood"! 8 ESO Update includes Shadow of the Hist DLC June 21, 2016 by Madman97 Update: the DLC will cost 1500 Crowns without an ESO...