So, me and my friend Shane talked stuff out and settled in something that he likes and that you guys will like. He is now more of a warrior with psychological problems caused by haunting memories of the tragic and sad events of his early life. He still is a master of martial arts and carries around his gauntlet and scythe. As for the moc, I made his waist and legs longer to match the length of the arms.
<imgsrc="/uploads/db5640/original/3X/b/e/be036a596b25f402959e947ddc983288fc639450.jpg" width=“300” height=“500”>
The cape is not cannon in his story, I just thought it would be a cool addition to the moc and go with this pose. 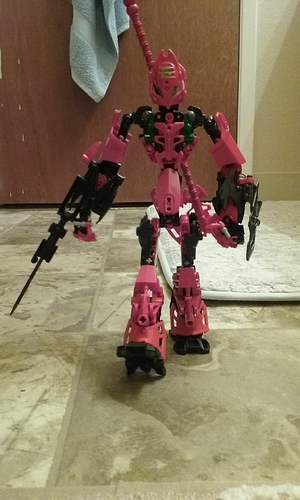 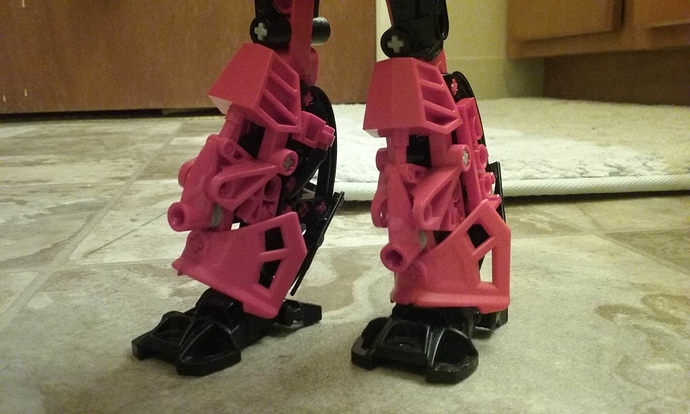 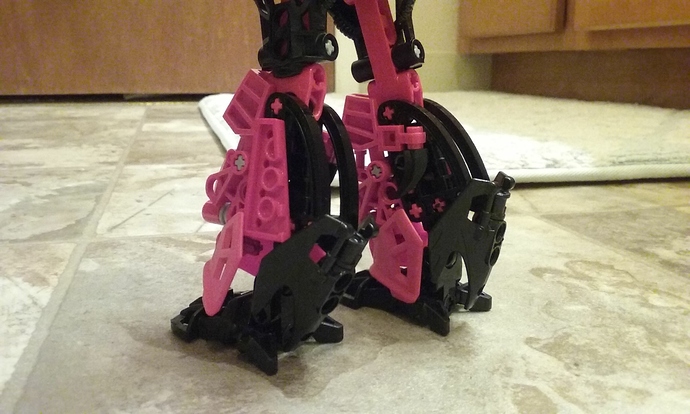 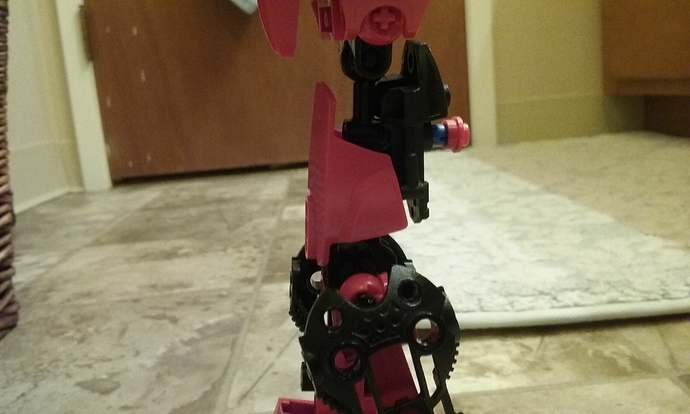 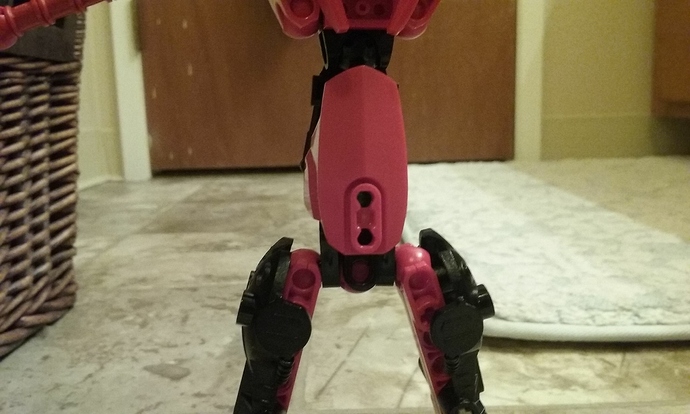 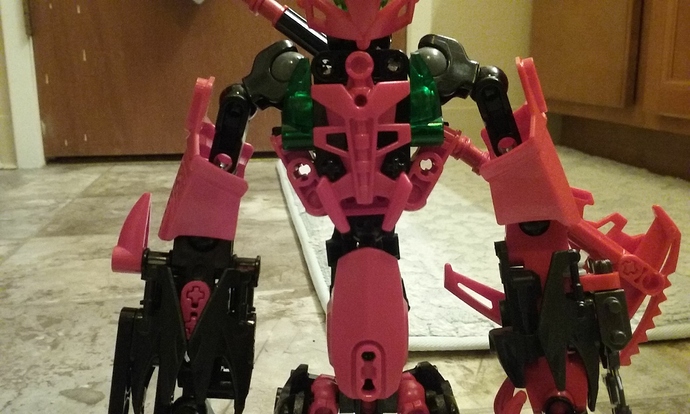 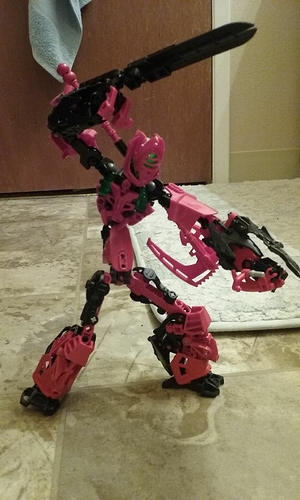 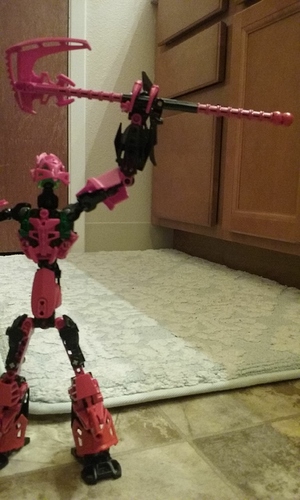 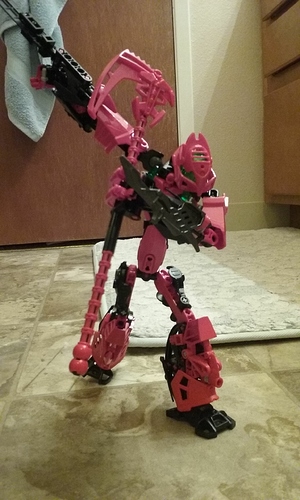 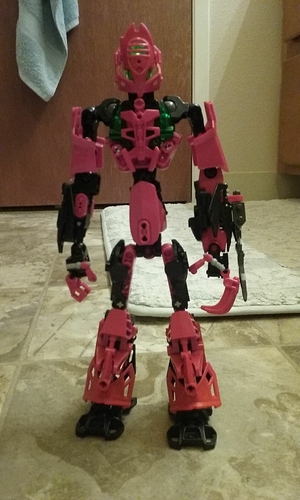 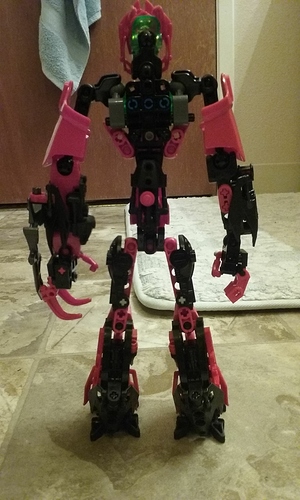 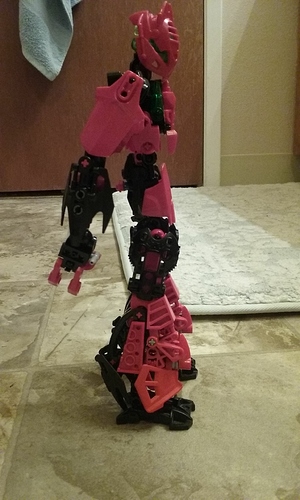 Well a Giant Pro is the MEGA MAN X Legs

I really like the lower legs, and the lower arms. not sure about the rest of it. But noice.

he’s lookin alright, but a little thin at the waist

The lower legs are really good, but the upper torso looks a bit elongated.

This is a really great looking MOC. I really like the build, and the sword on his forearm is awesome.

What part of the waist? Where his thighs connect?

@PekekoaOfJungle thanks man, I really appreciate that you like it!

@RaptorTalon why don’t you like it? I think he looks ok.

why don’t you like it? I think he looks ok.

Well, the arms are long, and the upper arms are bland. the upper legs are super skinny and bland. and I think he could use some shoulder armor, his current torso looks…off.

The lower part of the torso is odd, the green is out of place, or needs more, and the thighs could be fleshed out some. But I can see good things coming from this!