“With Umarak gone, someone will have to take the role of alpha. And someone’s got to take care of that mask maker…”

Well here he is. The new leader of The Shadow Horde
Front: 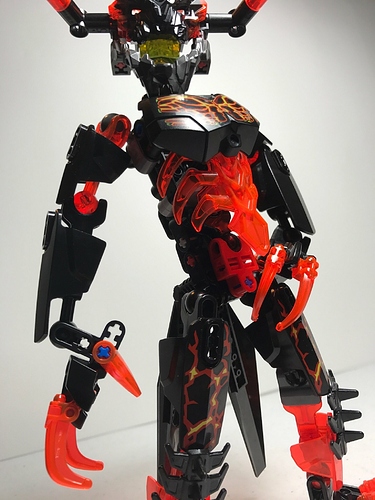 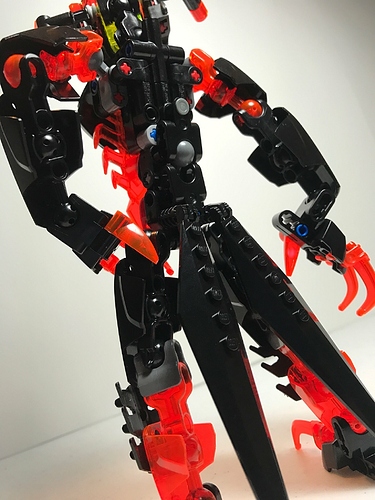 he looks better in person I swear

But the question lies, WHO IS THIS MAN?!? 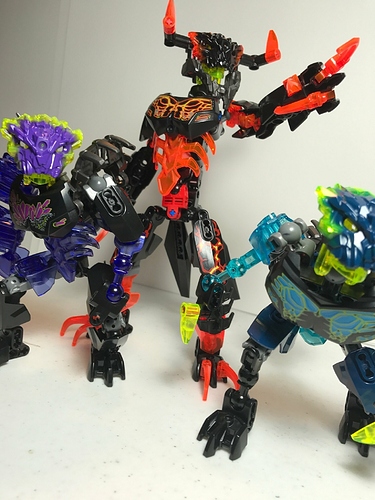 image.jpeg1536×2048 561 KB
He’s a part of my Bionicle G2 headcannon. After the distruction of Umarak at Shadow’s Basin at the hands of the toa, remaining Shadow Horde retreated into the caves of The Region of Earth and set up refuge there. Makuta who still had some influence on the world evolved one of the Lava Beasts to lead the horde. This beast who became known as Caliphate was blessed with enhanced intelligence, knowledge of military tactics, and a British acsent. 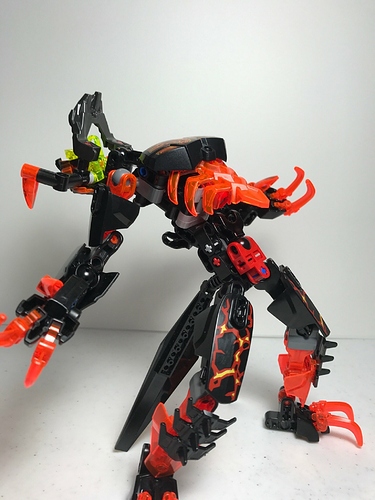 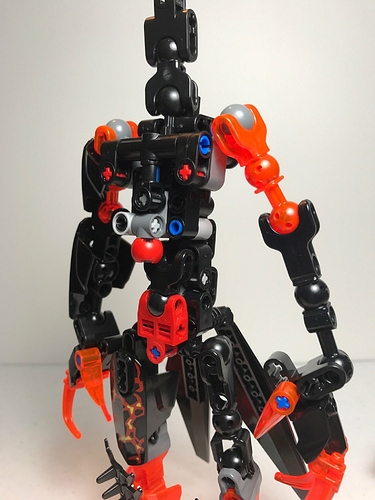 image.jpeg1536×2048 482 KB
If you saw the teaser from my last moc you could see that the arms were connected to the torso with foot peices. I received some criticism for it so after some experimenting I changed it and now I’m happy with the result. If there was anything I could change right now it would be making some internal parts black to fit the colorcheme.
Another thing that I did with this guy and my other beasts (before I used them for parts) is try to give them some mouth articulation. It’s not great but this is how I did it: 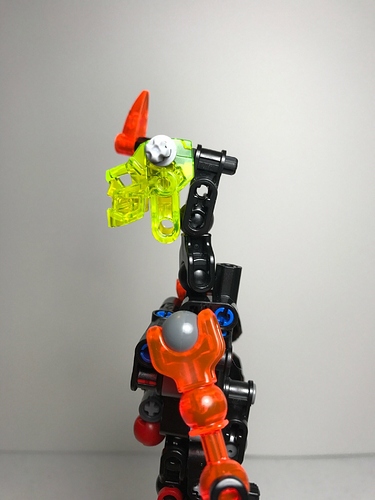 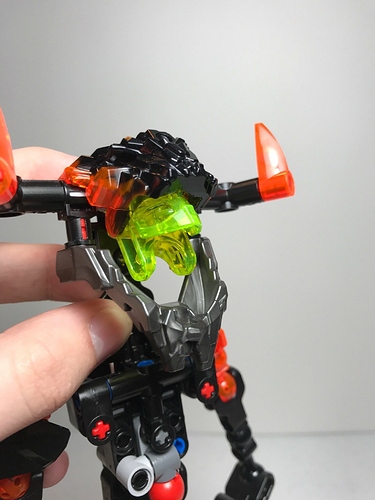 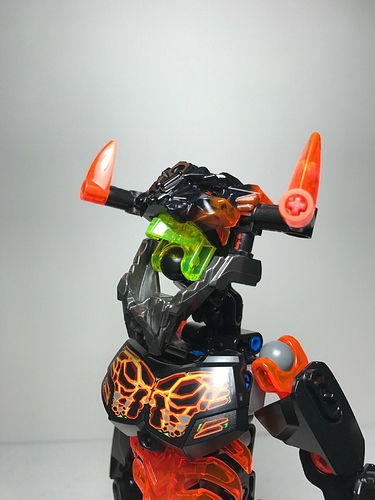 And now because I can I’ll add some more misc pictures. Enjoy! 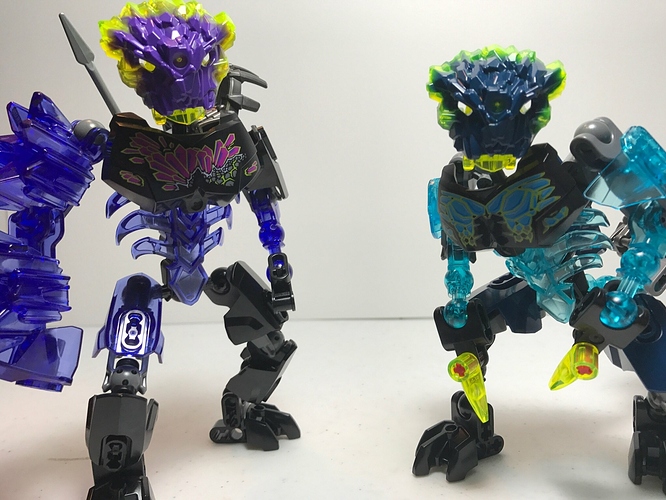 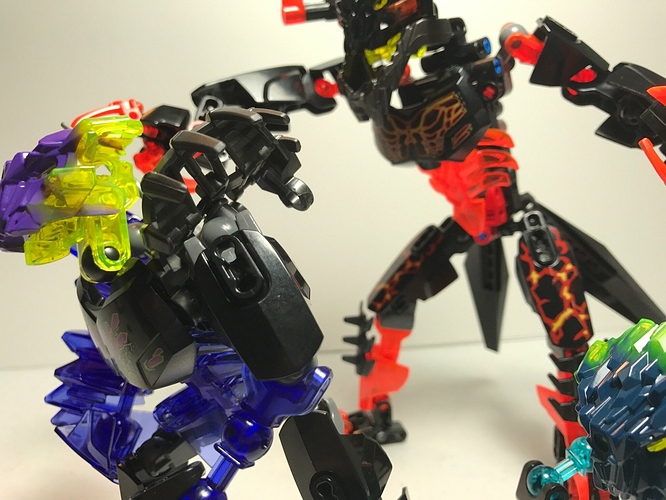 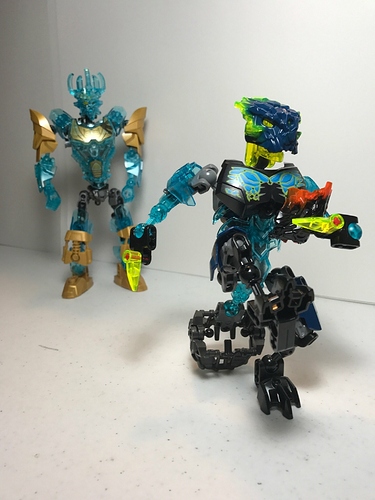 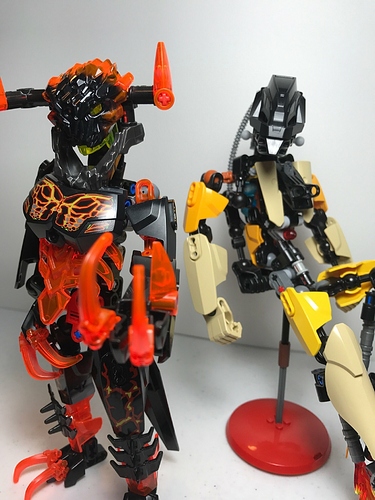 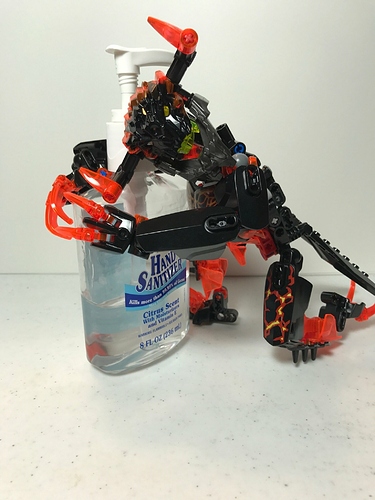 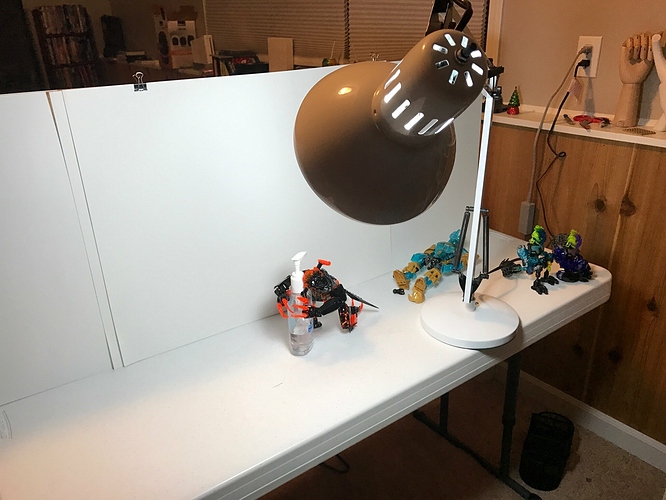 BUT
Who will be next times moc? This ones long overdue, I present:
THE GUARDIAN OF THE EARTH 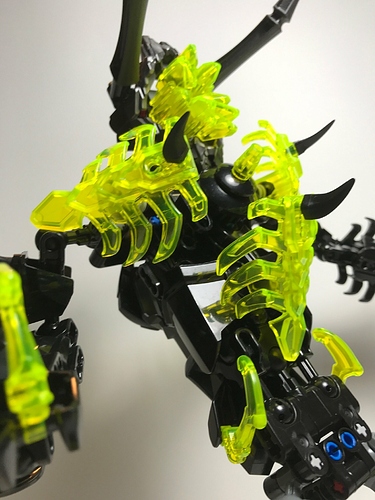 Why is he hugging hand sanitizer.

Why is he hugging hand sanitizer.

Exactly
It’s all part of the plan

I really want to use this as the name of that shore now.

Caliphate is pretty interesting himself, but I would like to see him with wings like the original Lava Beast had.

The other Beasts, even though they’re not the focus, are really rad, honestly. They seem like stylized/simplistic versions of themselves, and I think they really work.

Taking pelvic thrusts to a whole new level I see.

There isn’t a lot to be said about Quake and Storm; the textures are a bit strange, and I frankly liked their visual complexity; but man, Sir Caliphate is fantastic! Extraordinary creativity in the MOC definitely helps, but I think that I like your sense of humor in posing him even more. And that’s saying a lot. 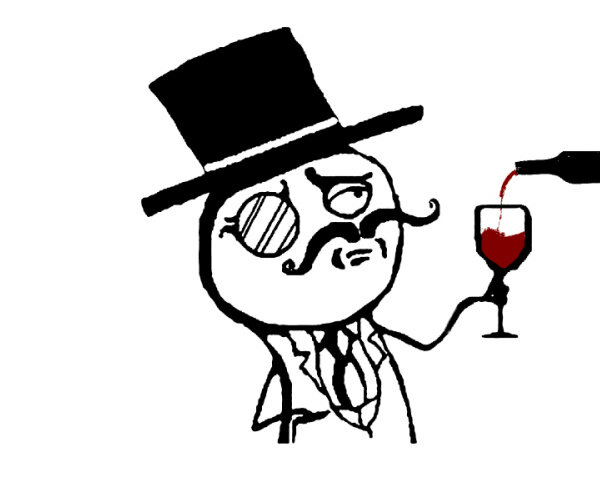 In all seriousness I really like this MOC! It’s just so…fantastic! 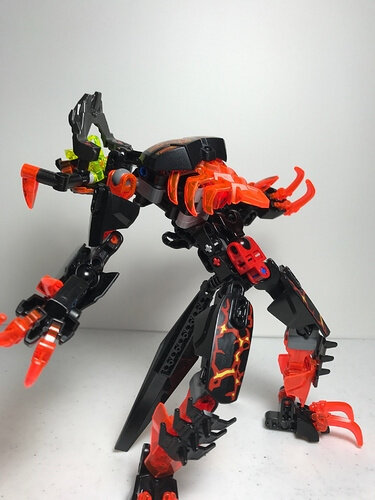 How low can you go?

Can we make this a meme?`

Well f no one else will… 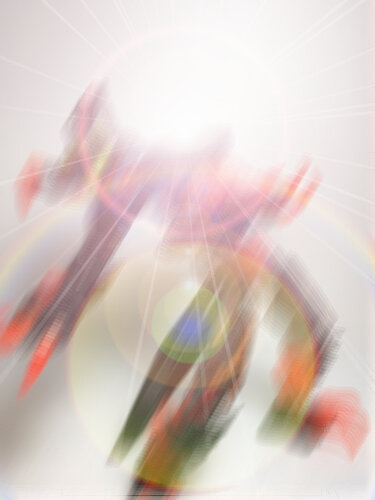