It’s been a while! I’ve got some great friends who motivate me to show off my work. So here’s a modern version of a character that I originally made in '06. He is a part of a formidable race that lived on a planet with high gravity, and a dense atmosphere. The ribs on his limbs are an indication of his rank, silver is the lowest, then gold, then the highest copper, However over time his ribs have discoloured. But Skaros still remains with the highest copper rank. Skaros fell through time in a disastrous shuttle mission which almost killed him, but he managed to hold on, salvaging parts from his ship into his own body. A witch eventually found him and restored his body to it’s original state. He now punishes himself for failing and dishonoring his race, and now serves as the galaxy’s top bounty hunter. 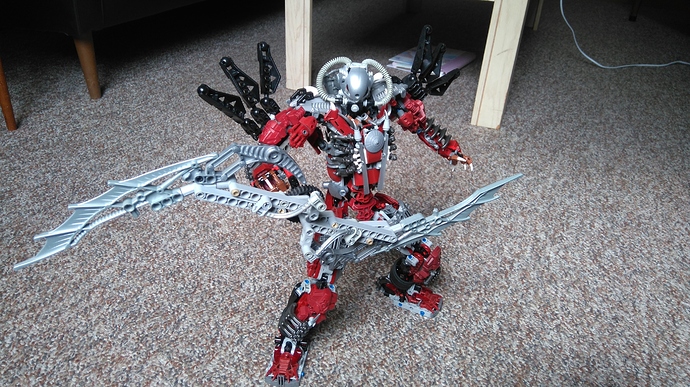 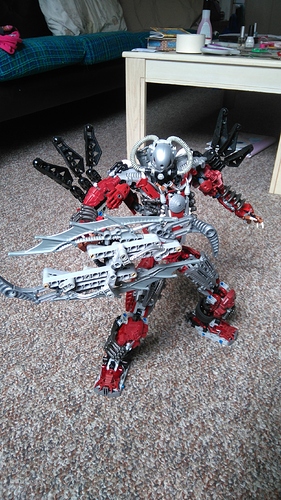 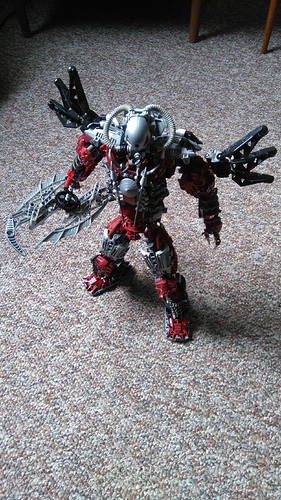 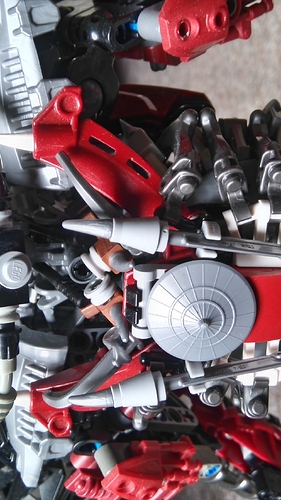 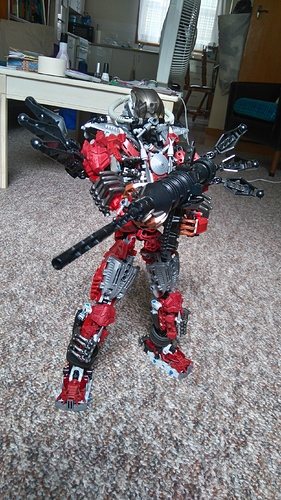 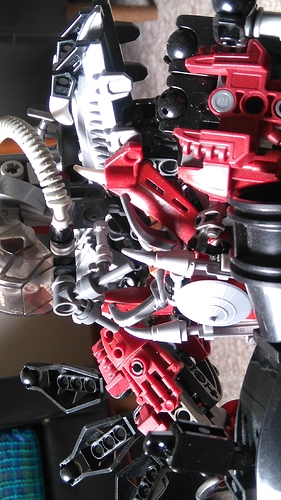 I now have instagram yeeeey! Luigi1456andrew
Theres is not much on there at the time i upload this but there will be.

That’s some pretty cool detailing on the chest.

Really cool to see some lore behind the moc, that thing with the ribs is really cool. The moc itself is amazing too

Nice to see you back man, always great to see stuff from you haha