These skull villain sets were underwhelming. So, I decided to revamp them. 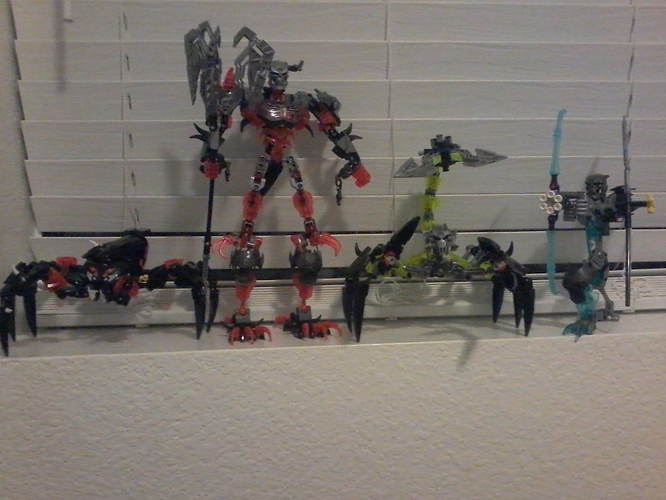 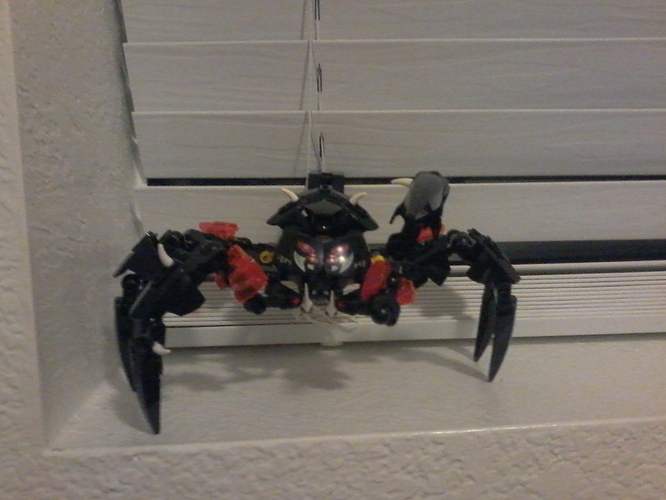 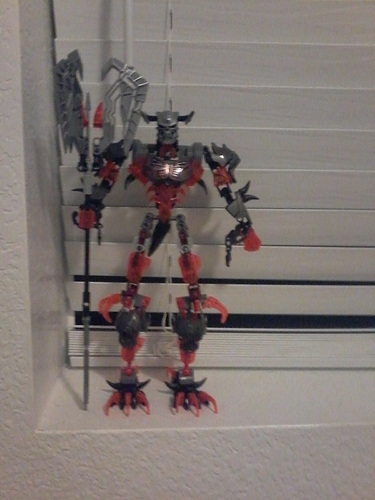 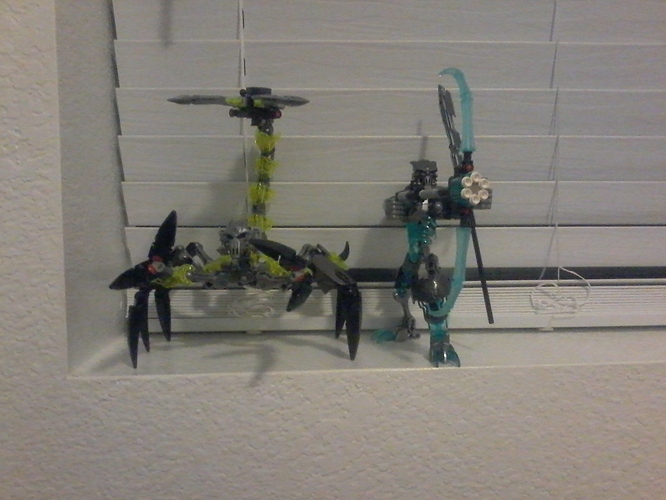 What did you do to Grinder?

Hmm, now we that you say it, I see. Anyways, I just tried to copy the “Uber Skull Grinder” moc.

They all look okay, but Grinder…

I’d either make his legs shorter, or make him proportional. 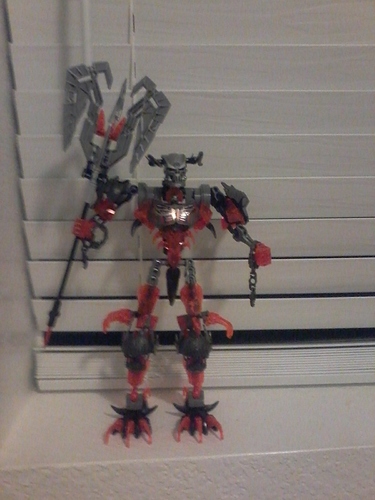 It’s a little better. I’d aim for something more like this.

You can always make the torso and arms longer.

Disregard human proportions, but make it seem normal-looking enough, and not like he’s wearing stilts.

I feel like I’m just trying to remake the original set. 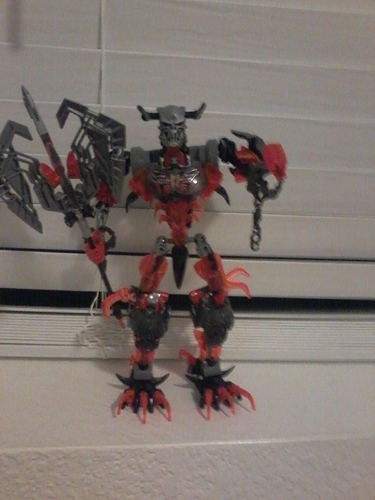 I feel like I’m just trying to please you guys.

I’m giving you feedback based on my personal opinion. Feel free to do whatever you want with it. Anyways, it looks a lot better now. IMO.

Right now, he’s basically a smidge taller than the set.

Looking good, I like what you’ve done with these.

These are great! Could you maybe have a few more in depth pics? I can’t really judge them to much as I can’t see them to well, my favourite has to be Scorpio! 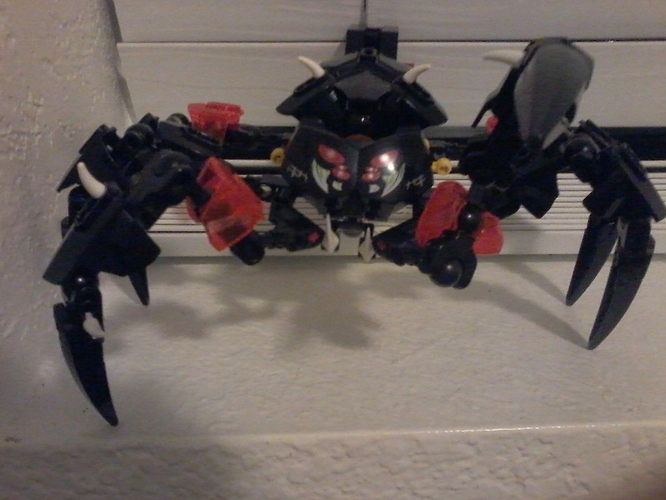 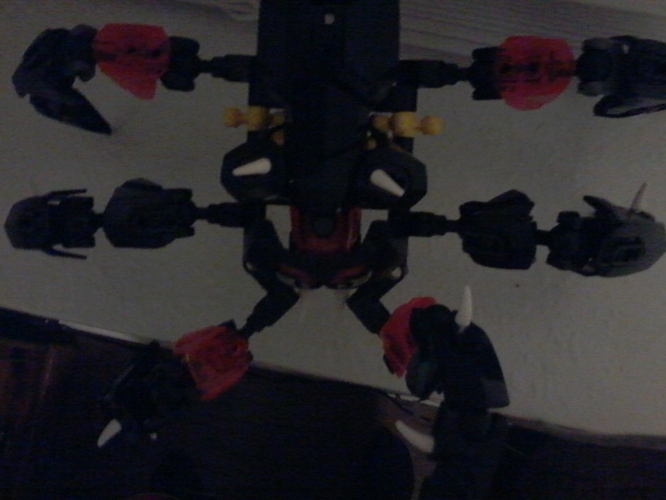 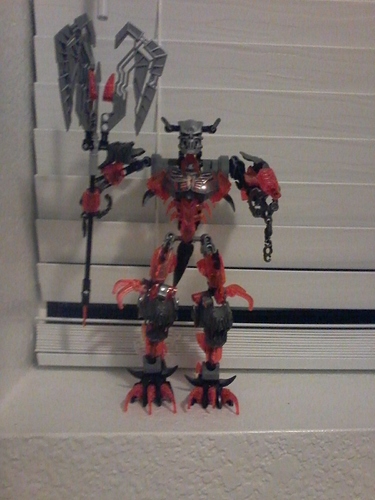 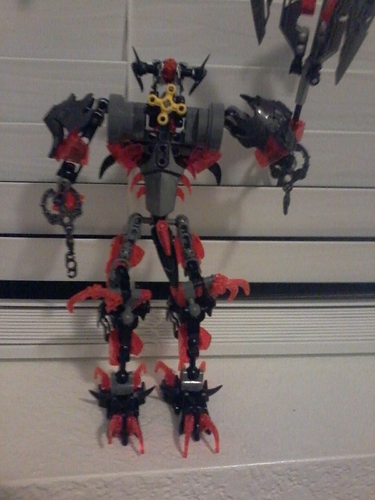 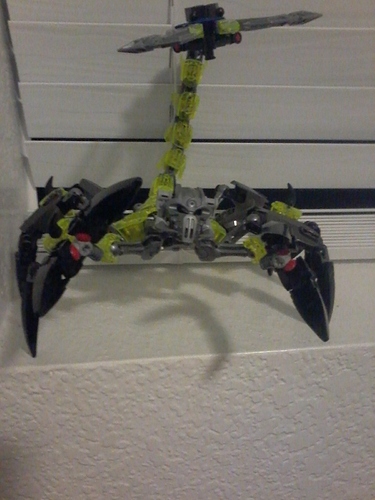 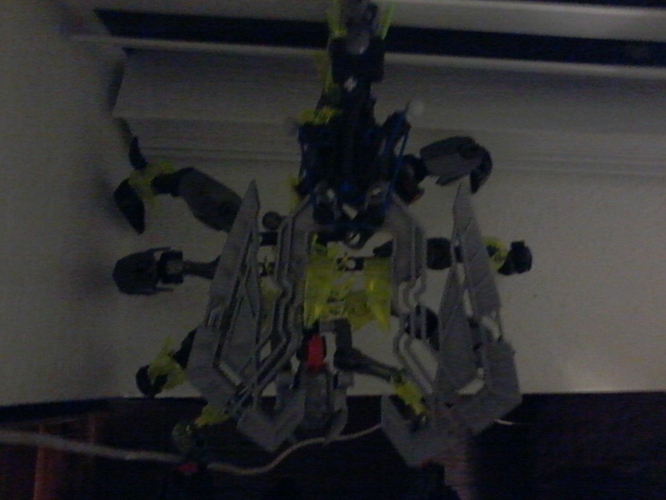 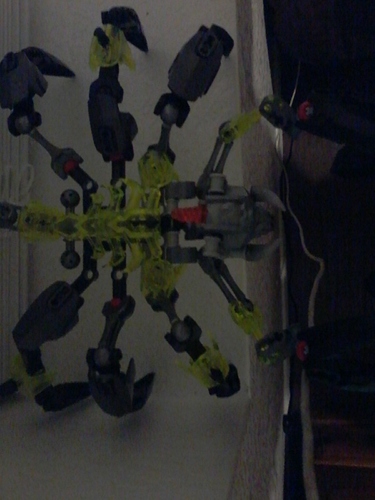 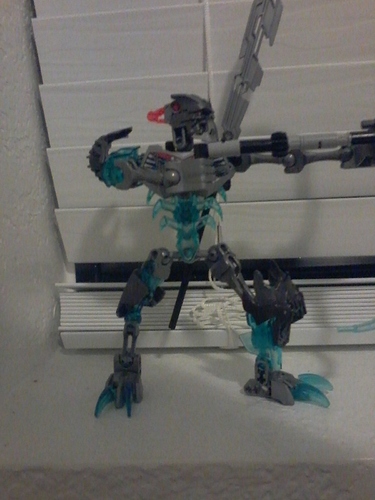 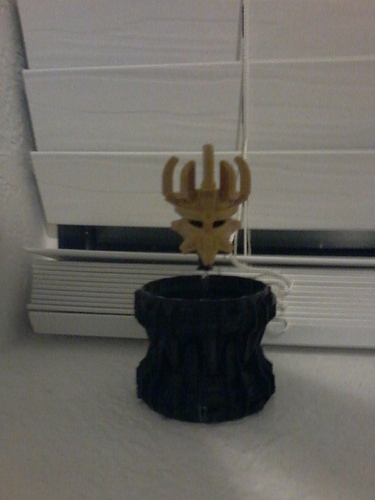