Solaris commands all forms of radiation, including solar, microwave, gamma, and cosmic. He absorbs so much of it, that he’s become infused with its power. He needn’t carry any weapons, because his itself body is a crackling, burning, searing weapon. 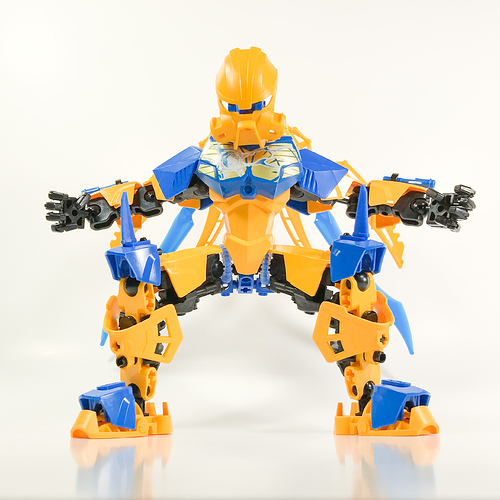 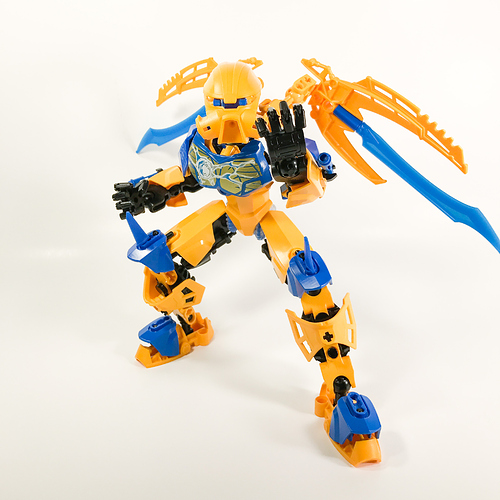 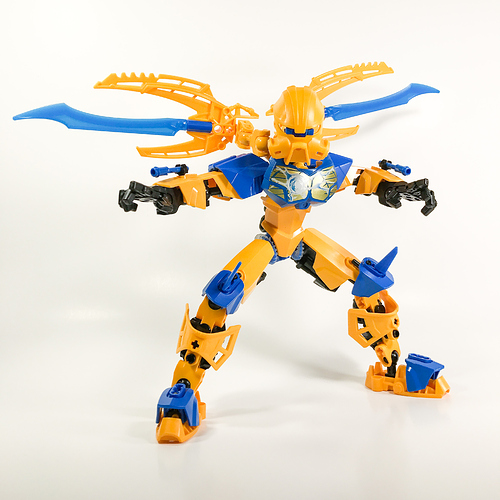 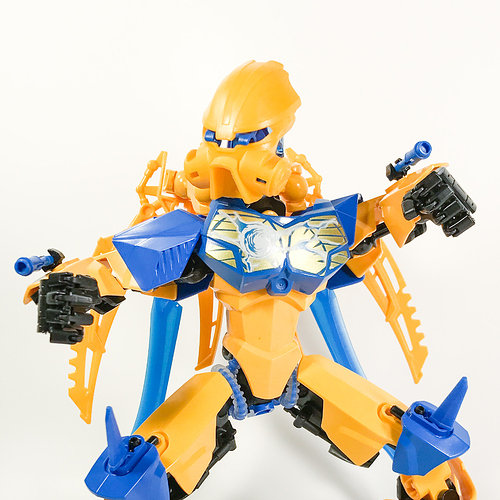 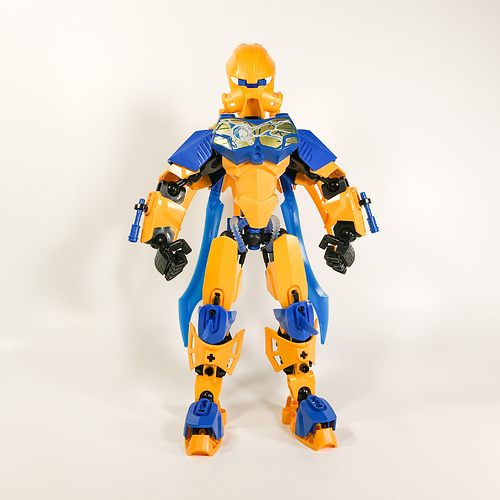 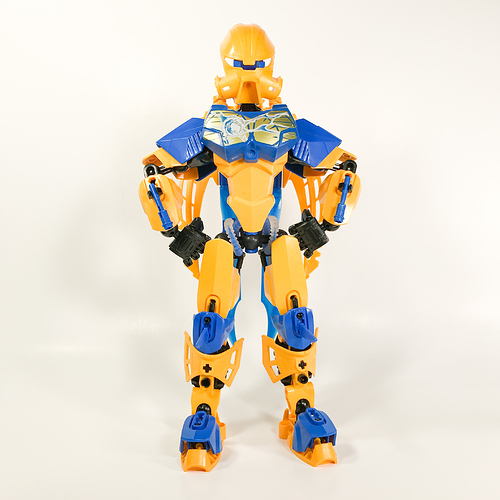 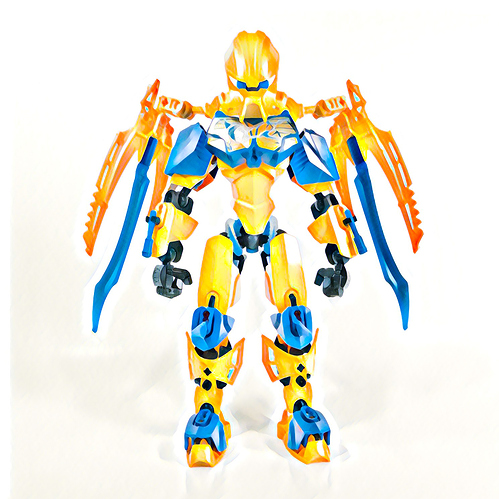 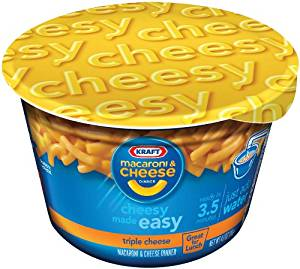 Welp sorry to say this
great build tho

Looks cool, but can you show us the back?

That’s really cool! Where did you get the blue flick-fire parts? They kinda steal the show for me, because I have never seen them before.

@Zekester nah it’s a mess back there

@Spartan_0185 they’re from a bootleg set. I posted pics of it in the bootleg thread. Just search for Prince Blue Shoulders.

On the build side, this is fantastic. I always love the use of those bootleg hands, and the color scheme is appealing to me. However, I will say that your explanation of why he has no weapon lind of shows a bit of a misunderstanding of how toa powers work (this is me nitpicking, it doesn’t really matter as long as the MOC looks great). Toa don’t carry a weapon as a tool of force, since it is against the Toa code of honor to kill. Instead, they use them to channel their elemental power ig. Kopaka uses his sword to freeze things, Lewa Nuva uses his swords to glide, etc.) So either Solaris just breaks the rules and kills anyway, or he has completely mastered his elemental powers, something I find unlikely, seeing as you said he has absorbed so much radiation that he has become infused with its power.
Anyway, nice moc lol

Thanks for the feedback. He actually channels Radiation powers through his hands. You know how the Iron Fist channels his chi force into a mighty punch. Solaris is kind of like that except each punch

has the power of a mini nuke

Yeah, that definitely works better. All in all, I like the moc

Great moc! I actually really dig the colors. [quote=“Samtastictogo, post:7, topic:40711”]
misunderstanding of how toa powers work
[/quote]
I’m pretty sure toa don’t need their tools to use their powers. It may help focus them, kind of like a hose for water, but I don’t think you would really need to focus radiation for it to be devastating.

Solaris commands all forms of radiation, including solar, microwave

Right, but thats just the point. Toa don’t want to be devastating. It’s against their moral code to kill

Well, you could make the argument that there are only a few mundane ways fire could be used without killing/harming people as well. Also, focusing the radiation could only be useful for a few things: cooking popcorn, taking x-rays, and killing people. Regardless, it’s a lethal power. But yeah, I agree. I don’t think it matters much though, it’s a moc.