Sorrow the armoured nightmare and huriki master of plasma

Sorry for the blurryesc pics for some mocs
Also, abandoning the moctopic of mine, in favour of seperate topics
anyways 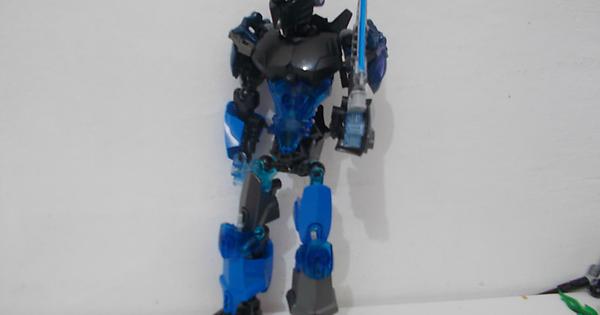 Once a living being, sorrow was destroyed by powerful deity
his spirit remains, trapped inside a suit of armour
He joined with nisgi and huriki in hopes of getting revenge
…
so, idea behind this moc
Basically
I thought to myself

you know whats cool too

So I combined the two
and made this moc

also, credit to @KyoryuYellow1138 for unintentionally giving me the idea for the name 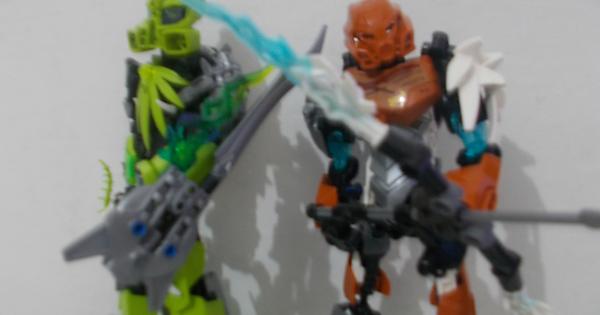 A toa of plasma who’s true origins are unknown
he is currently on a journey to find a sacred temple that is said to grant any wish
a while later, a war broke out, the temple got blown up, and huriki was almost killed
Huriki was saved by a rookie toa, called nisgi

Soon after, they became great friends 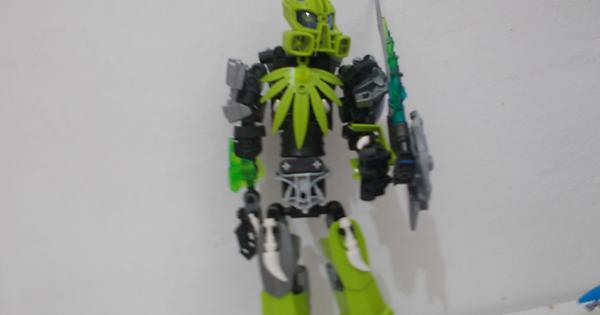 During the civil war between the toa, nisgi was transformed into a toa by a toa stone

he decided to stay neutral in the war, he noticed a toa of plasma fall from a burning dropship

he used his mask of flight to save him

So that be all the mocs here

Sorry for the horribad backstories.

What mask is on the blue one?

its not a mask its a helmet from knights kingdom 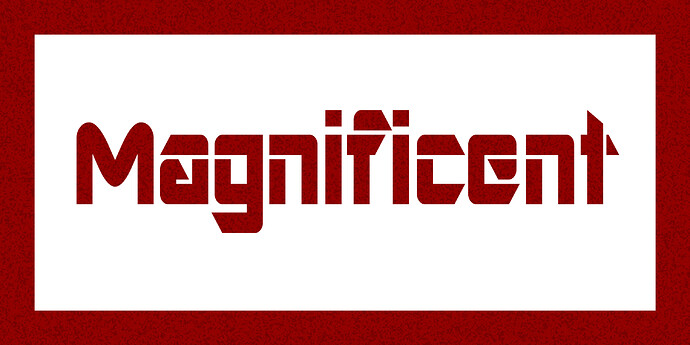 One of vladeks helmets at least…

Evil Lord Vladek shall kill Sorrow for daring to parade around with his helmet.

his mask of flight

He doesn’t even use that helmet anymore.

He switched to one with horns to make him look eviller.

Potato made some mocs!? I must be seeing things…

Anyways, they’re pretty good. I like the use of the Vladek mask on Sorrow, and he has a nice, bulky look on his upper torso. However, I’m not so sure about all those different blues. I think it would be better if you at least stuck with just transparent blue; to keep that ghost-in-armor vibe. The sword is kind of odd… I like the choice of parts, but not their arrangement. Maybe you should build up more of a hilt? He’s already got the lateral bicep movement, so give him a shield and he’s basically a blue @Nyran .

The other two are pretty cool too. Maybe you can find a way to work some silver onto the leafy bit on Nisgi’s torso to better blend it with the shoulders…

I really like Huriki’s bow. Pretty snazzy and technical looking.

Those asymmetrical legs are killin’ me, m8!

When he first showed me a pic on Skype, I thought it was a revamp of my MOC he did.

Since my SelfMOC, G1 and G2, has Dark Trans Blue. XD

I dare say that you were a major part of Sorrow’s inspiration. That said, I have to wonder why you’re the bad guy.

Well, the only logical conclusion I can come up with is that Potao is part of Toei, the company that makes Kamen Rider.

Because Toei has some sort of Knight-bias.

Knights are always either badguys, or jerks in japanese live action shows.

eyyy
Forgot to explain this

it is actually a kadin, disguised as a miru

Potato made some mocs!? I must be seeing things… 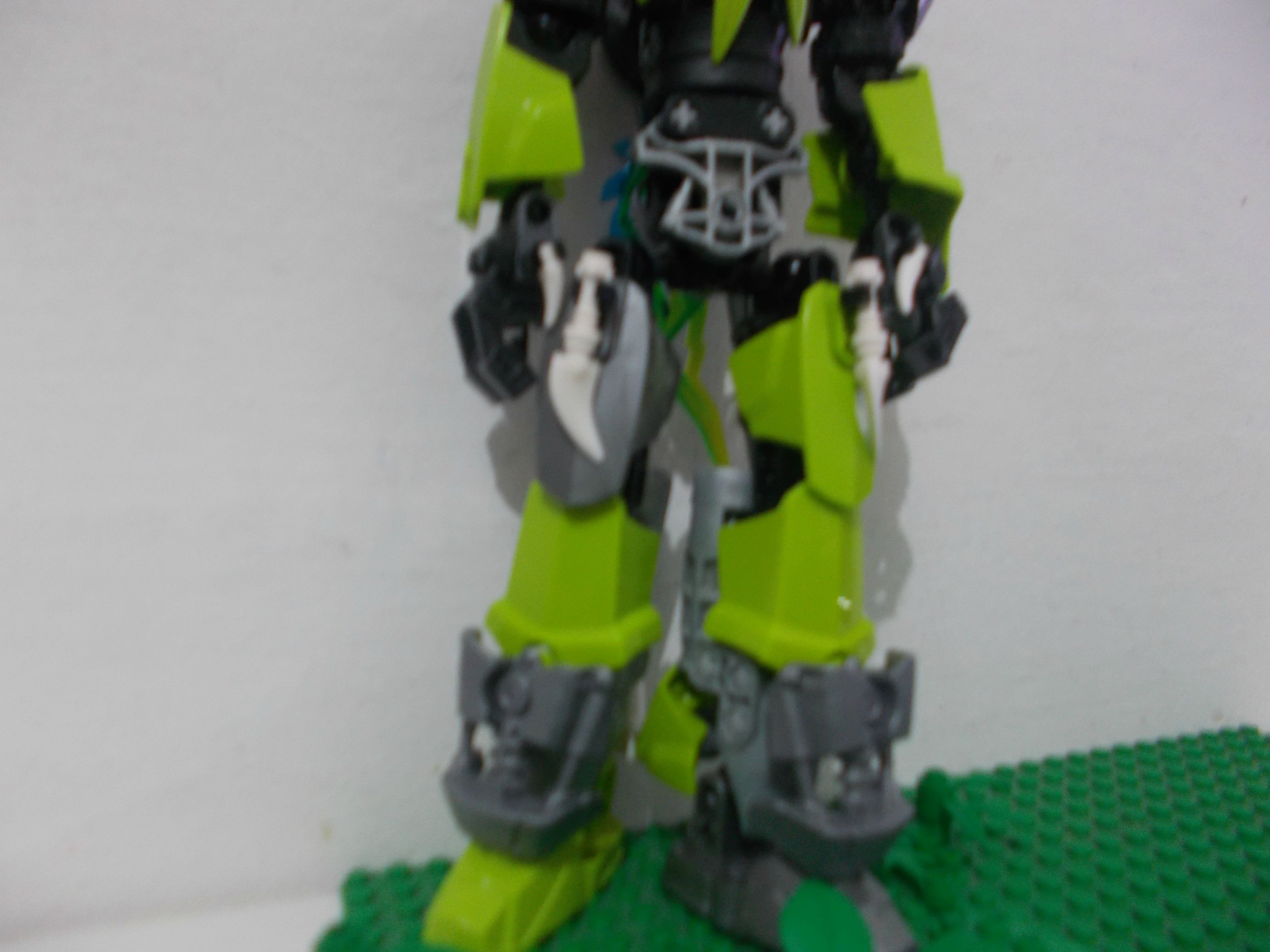 Made some adjustments to nisgi
Specifically, added a custom head

wait does he have a key blade?