I’ve been here for about 6months and recently seen some people listing their favorite/better known mocs and I want to partake on it. 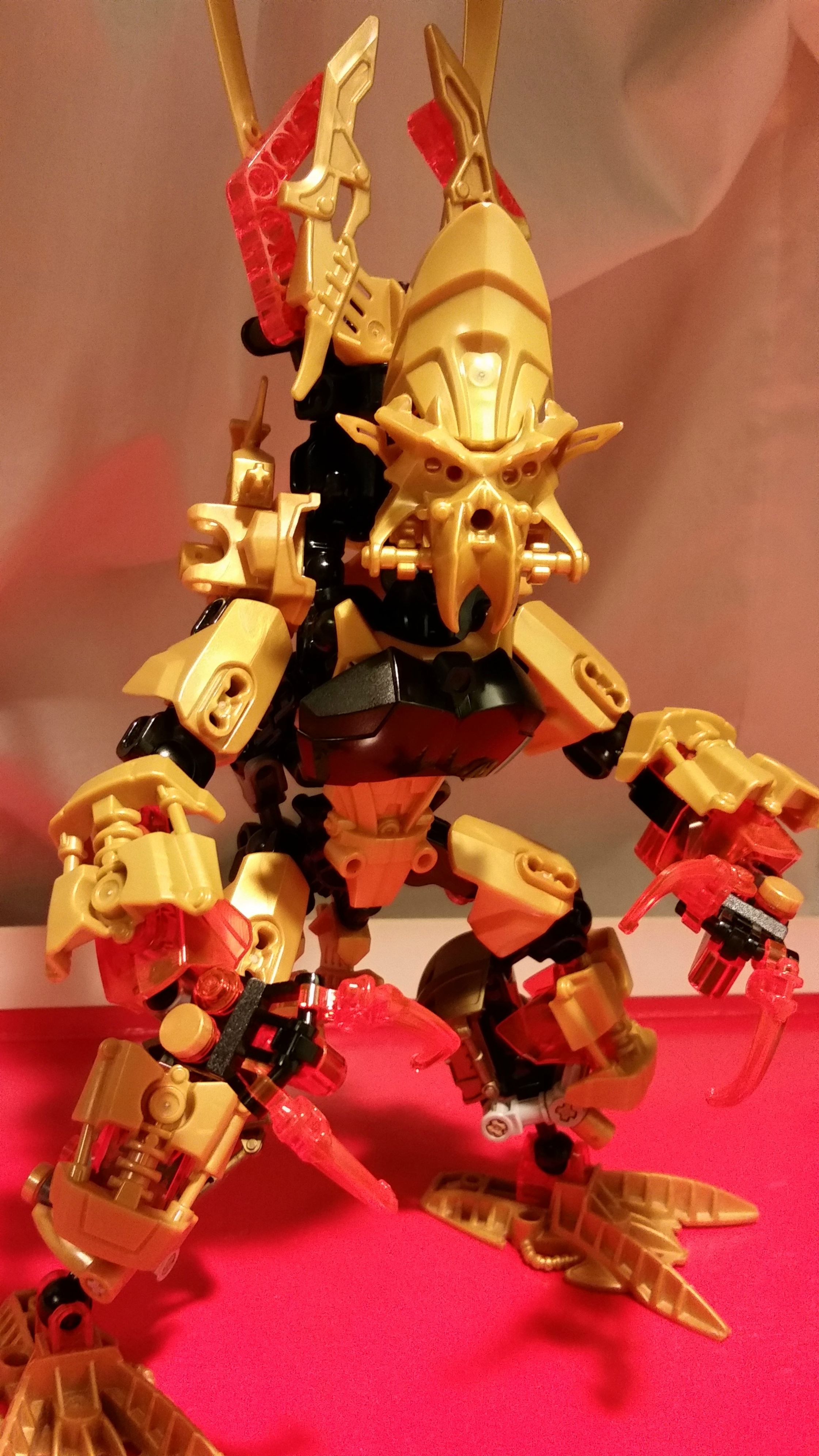 Trampure The Transfusion
The first MOC I’ve posted on the board, it’s not my favorite but still have a special place on the board for me. 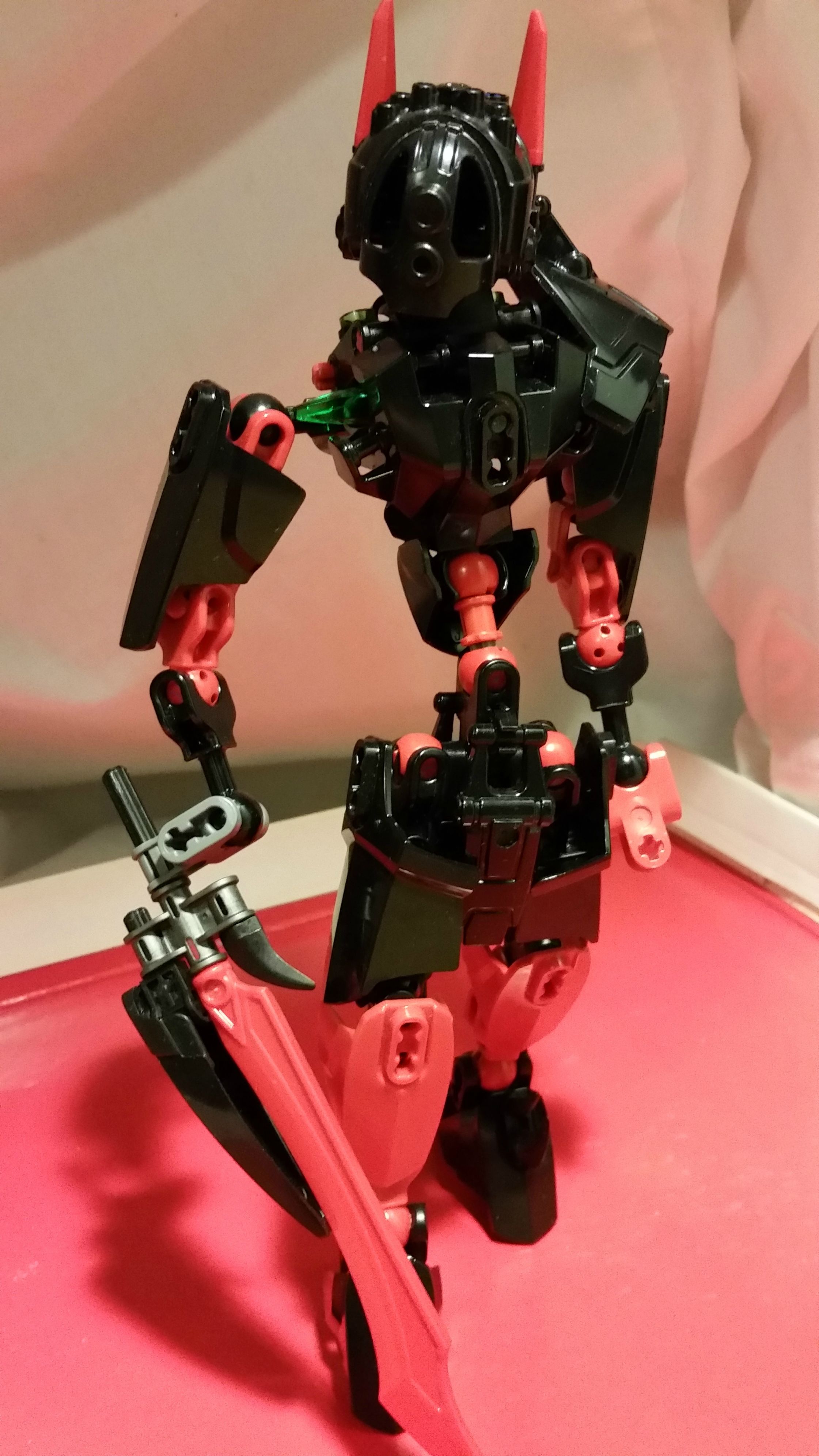 Coradal
Not much to say to her other than being cohesive and cool for me. 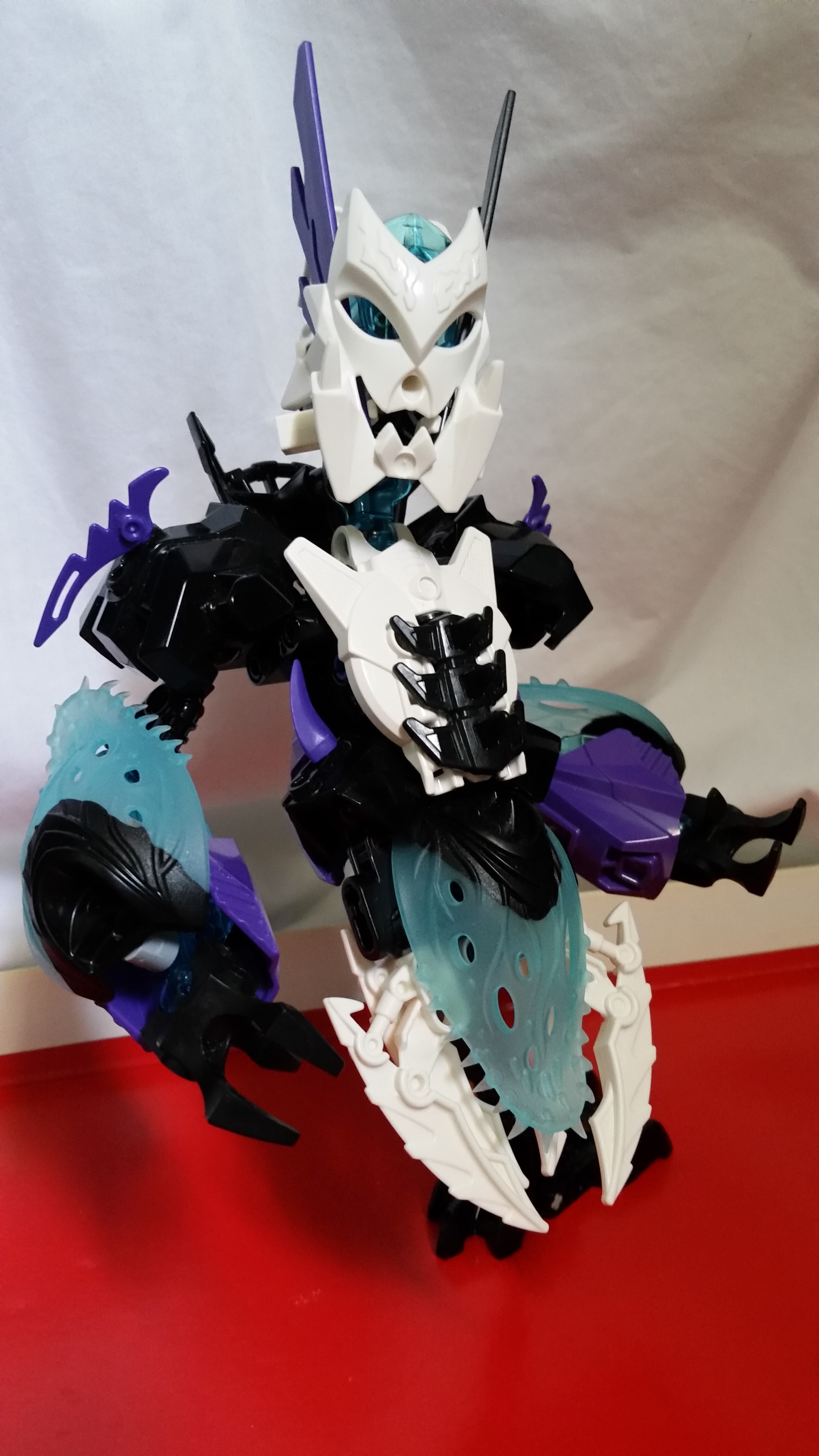 Folisk, The Eternal Lurker
My personal favorite, this thing was in develop in 2013 and the end result was perfect for me. 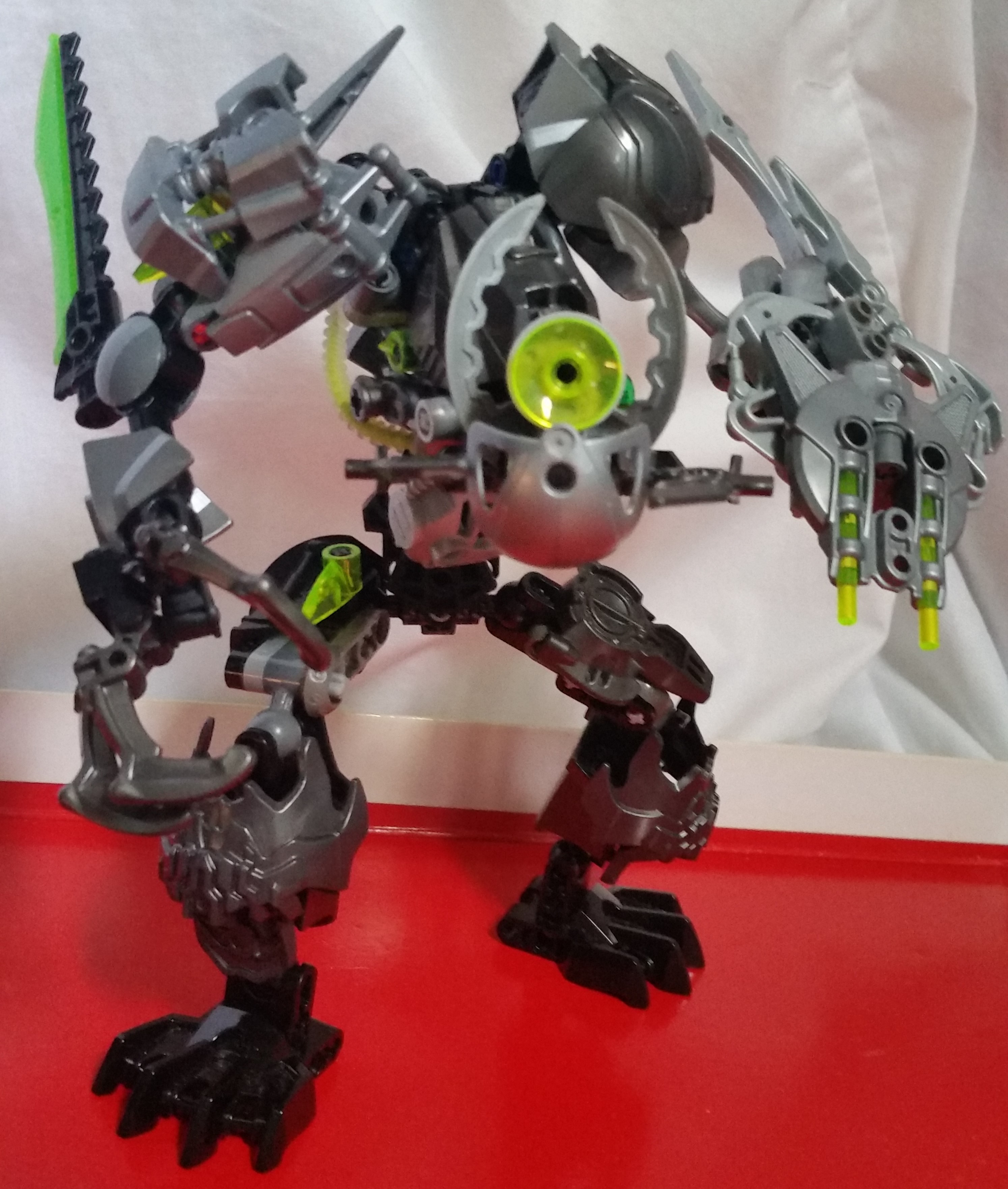 General Beage
A revamp that gave a better understanding. ok, maybe not 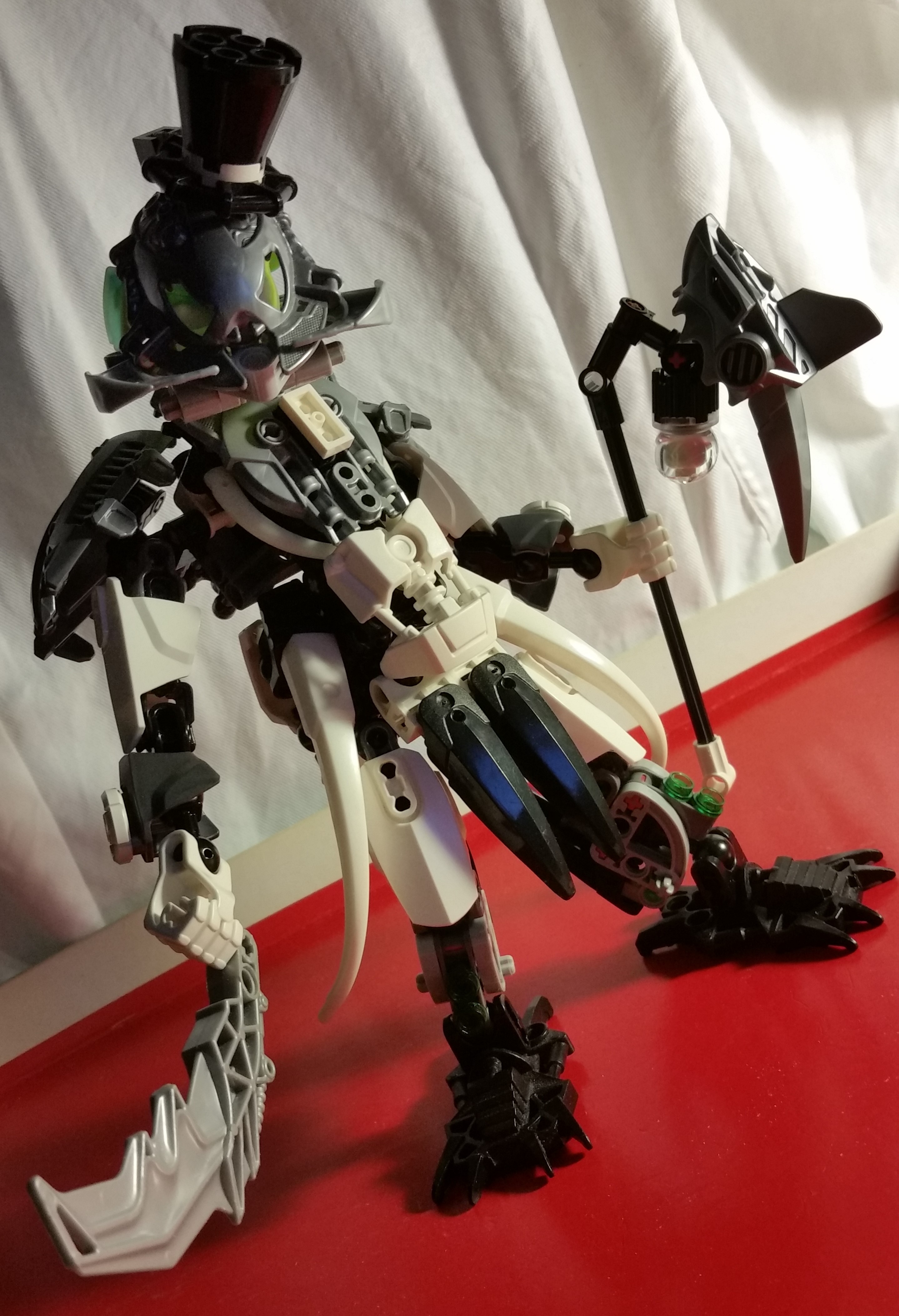 Kovasil The Royal Remains / Silver Transcendent
Despite him appearing in the TTV contests, he has a long history in my life and still remains that way. 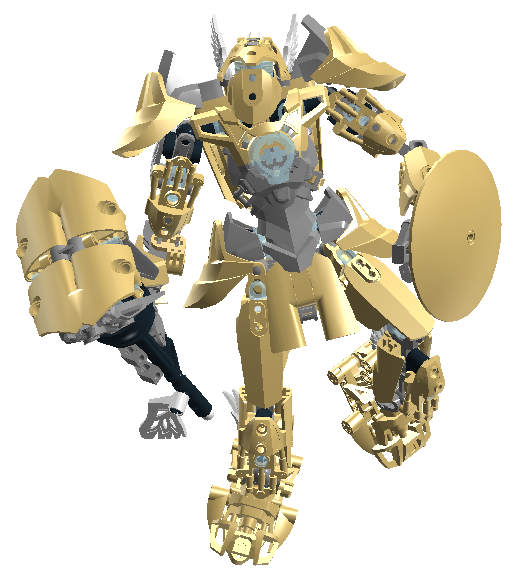 Holpidan, The Warden
It’s one of my best “humanoid” character I made so far. 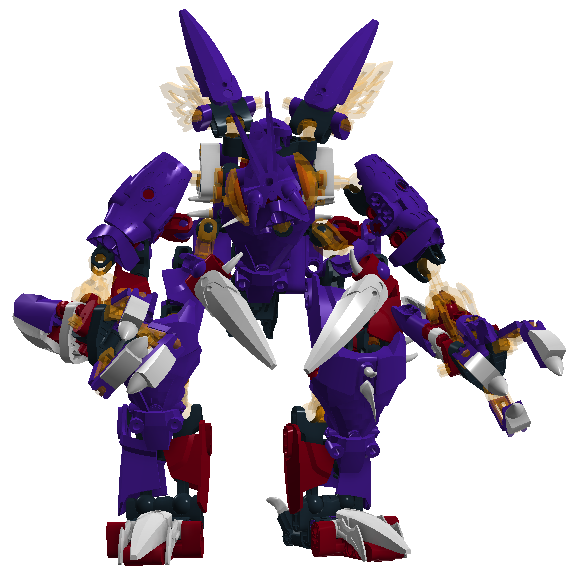 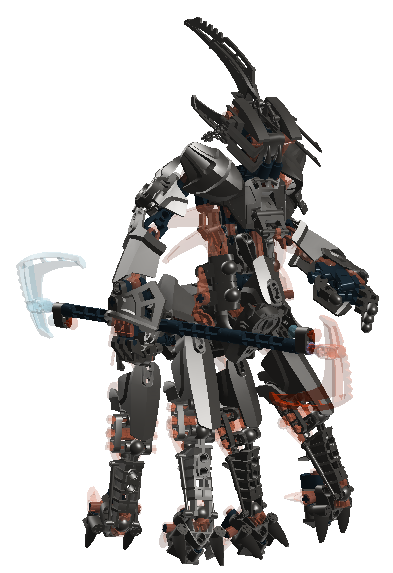 Bragoris
My first LDD moc, I was noobist for the command but the structure of the moc was easy to me since it’s a revival of an old moc. 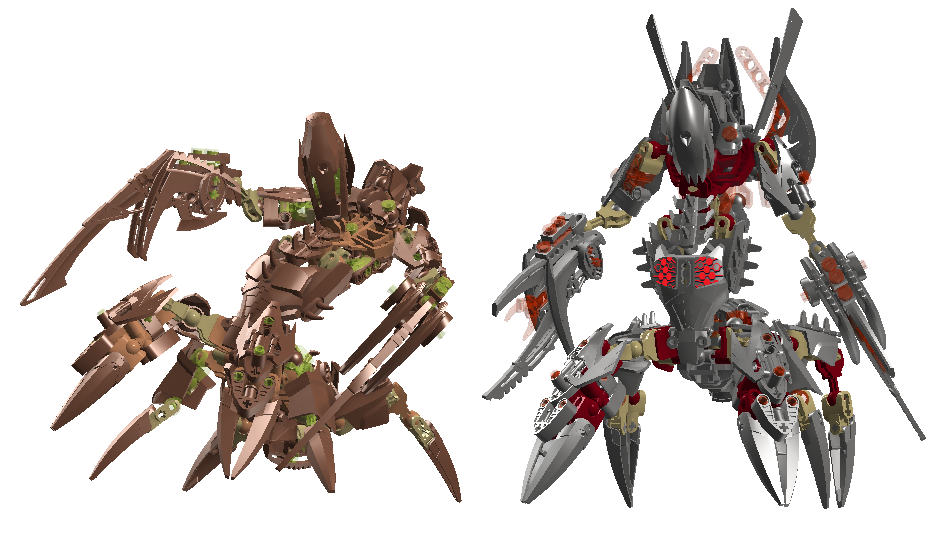 Jrchaf and Marchagi
I’m scared to build this thing IRL if I had the pieces.

The lack of parts that I currently have make me struggle to continue MOCing, I hope to bring more crappy moc on the board.

I really like the style of your MOCs, they catch the eye, particularly The Strange Gentleman.

Almost all of these MOCs look absolutely epic.

Is that an actual lego mold on the first one? It looks so much like a skull spider mask…

The Strage Gentleman is fantastic.

…I hereby and henceforth retract nearly all my complaints about CCBS.
Those insectoid models are crazy good. As is TSG. And Kovasil. And that mech.
###They’re all soooo good!

What program do you use? This isn’t LDD is it?

What program do you use? This isn’t LDD is it?

How do you take screenshots with a white background?

Ctrl+K
The background is transparent.

Ctrl+K
The background is transparent.

Or use the “Tool Box” menu.