Here it is. My self MOC that was inspired sort of by the Colonial Marines 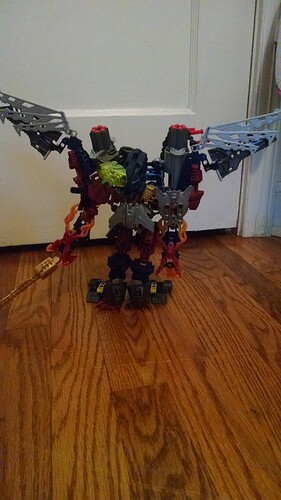 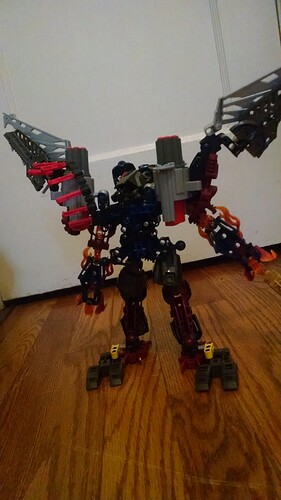 Now to the next three. The Merry Midgets and my dog-rahi thing 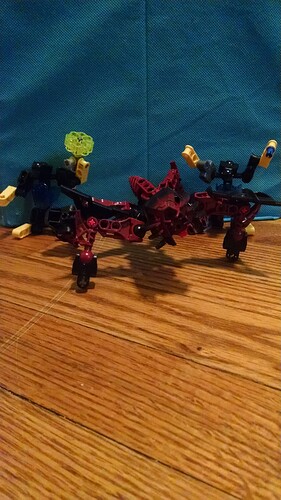 So basically I had some parts left over from Brain Attack Surge and Evo XL and decided to do something with them. The dog rahi was basically Radiak with Nuparu Mahri’s parts.
Midget #1 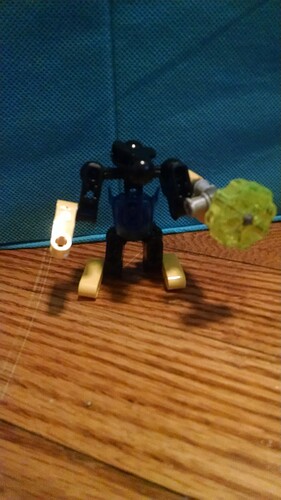 His story is that once some toa in my team built an artificial toa, they wanted to work more with that technology and built the midgets. Midget #1 or Jolliver was given a small cannon and acts like Ruby to her scythe with it or for those who haven’t seen rwby, Gollum and the Ring. 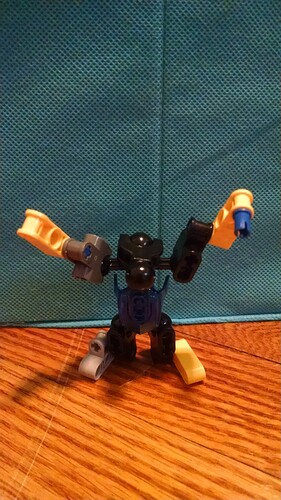 So his story is that the two toa that built Jolliver felt like making one that was better, and so, Philliper Dos point 0 was created. Soon after he was built, he ran off and was found with a right shoe and JUST a right sleeve. No one knows where he got it from. He just has it. And not even the memory files have anything on it.

Some of these seem a bit cluttered, but I like the idea behind them. Some better pictures would also help.

Yeah, I’ll admit myself that ColonialMarine!Dambro was not my best MOC ever

I agree with @Ekorak, could we get some more close-ups of the self-MOC? 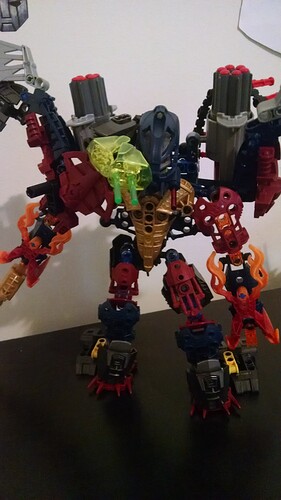 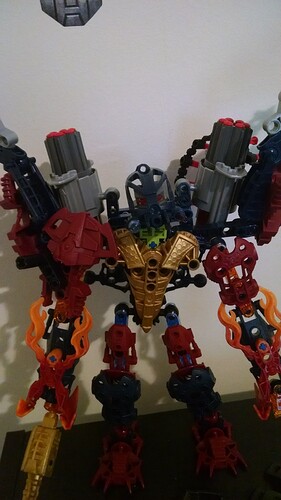 Hmm… the color scheme seems a bit messy. What were you trying to go for?

I was trying to keep it gunmetal, maroon and dark blue, if you’re talking about the neck piece, it’s there because it’s the only lime green piece hand I have that hasn’t broken. The eyepiece I felt didn’t have to match the color scheme and the chestplate is gold for the sake of being gold.

chestplate is gold for the sake of being gold.

I’d say that’s your biggest problem. The gold sticks out way too much.

He seems too topheavy to be actually feasible, and like @legomaster1378 said the color scheme is a bit messy.

Here’s what I’m calling for now, Grimlock. He got mad at the now 3 Merry Midgets. 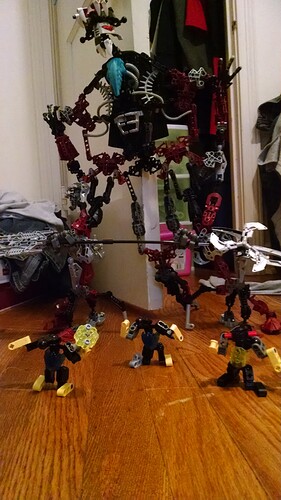 Here is Toa Jamisone. A Toa of Plant life. In my head canon, Toa of Plant Life are twice as annoying, so yeah, quite annoying. He cut off his arm to replace it with a gun, and makes people with OCD flip out! 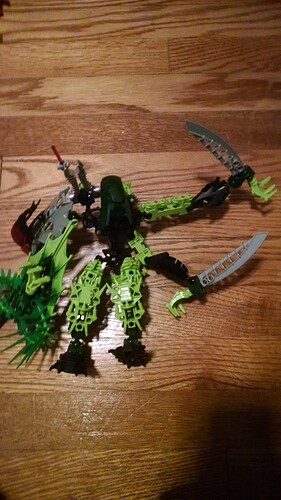 These are the currently some of the NOT deceased members of my toa team. But their names must be kept secret or TTV INFINITY and most of my other stories’ll be spoiled. My phone isn’t letting me upload pics now, and now it’s taking ACTUAL DECENT FRIGGIN PICTURES!!! 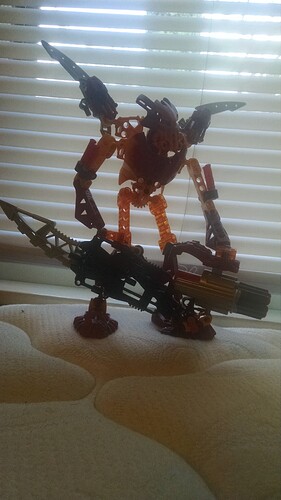 Well, this is the only one to work… It’s a Toa of Fire, that has a Cordak Machine Gun that I designed earlier… It’s a she BTW. And I based it off of TF4 Hound.

Well, this is the only one to work… It’s a Toa of Fire, that has a Cordak Machine Gun that I designed earlier… It’s a she BTW. And I based it off of TF4 Hound.

Is that gun based on anything? It reminds me of a The Clone Wars Z-6 Rotary Cannon for some reason… 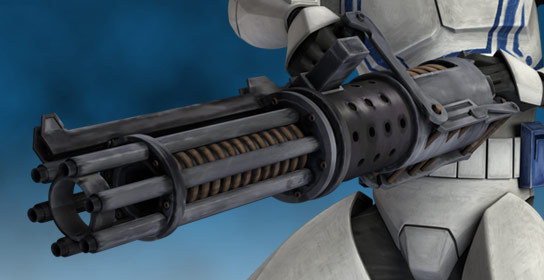 I didn’t realize that off the top of my head, but I am amazed with the similarities. I could upload the other two on my Deviant Art here: http://squeaverking.deviantart.com

Hm? Which one? I need to see this.

What’s truly funny is that I was building her, and I was thinking ‘this seems familiar… I can’t think of what though…’ The entire time.

Ah. I see the resemblance.