Okay. do you mind if I gave Juliana some very basic equipment? I’m realizing now that she is very, VERY under-equipped. Especially for someone coming from a crime family.

Anyone who looks of interest, like, say, a Dathomirian bounty hunter.

Some basics. Boot spikes, (For climbing walls and whatnot) wrist Grappling hook, (for long distances), maybe a thermal detonator or 2.

Yeah, that shouldn’t be too bad

Question: How much of an advantage does Vapaad actually have over other lightsaber combat styles?

I ask because I have no doubts that Ygdras will eventually get discovered by Purge Troopers and/or Inquisitors and have to go all out in a fight against them.

I don’t know of the style, could you give a description?

Here’s the wiki for canon stuff about it: 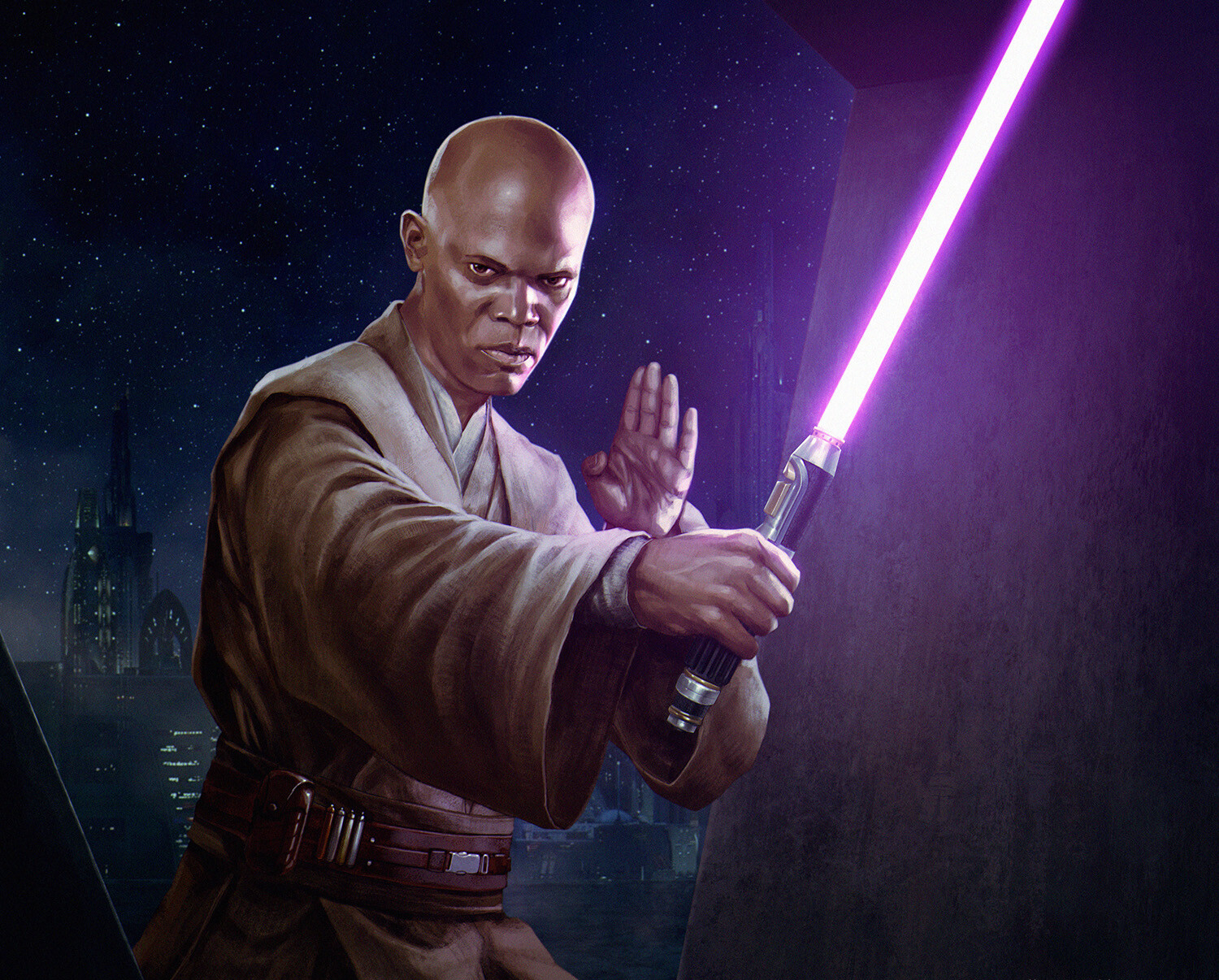 Form VII, known by its two primary disciplines of Juyo and Vaapad; and also known as The Ferocity Form, was the seventh form of lightsaber combat. It was considered the most aggressive and unpredictable form. Mace Windu was a notable practitioner of...

How I understand it is that it takes the Dark Side the opponent is using and turns it against them, kinda like creating feedback and it keeps going until, in the best case scenario, the Vapaad user overwhelms the opponent via that feedback loop.

So, what actual advantage would you say this form would have over Purge Troopers and Inquisitors?

From what I can tell, Vaapad’s unpredictable movements and attacks would surprise someone expecting a Jedi to be more thoughtful and strategic.

Yeah you should be fine

“Nothing, it was nothing.” Kay replied, shaking her head dismissively.

Brorden was saying asking Kay what she would say to him joining, he wasn’t asking her about what she said when she first saw him approaching. Sorry if that wasn’t clear.

@Traykar, is Digg weak-minded? I want to have Treehorn (Ygdras) use a nonverbal mind trick to get him to leave.

Probably, but he’s already walking past him.

Probably. Due to the heavy dark presence, itd be hard to triangulate where the light is, but they already know near where Chimm is