I used to think that “Metru Nui” was actually written and pronounced as “Metro Nui.”

Also, I never called Hewkii by his name. I simply called him “the brown Inika dude” or “hockey” because his name looked too complicated to pronounce.

So I used to think that “burning a disc” meant that the computer would literally burn the disc. I was very confused as to why anyone would want to do that…

I legitimittley thought the same thing.

And I still joke about it

I always thought the PC just turned the disc brown for some whatever reason.

I used to think that Cinco de Mayo was spelled “Sinko de Mayo”, and that it was a day of mourning for the Titanic, because it had a huge ■■■■■■■■ of mayonnaise that was being delivered to Mexico.

I also thought that every Mexican loved mayo…

I blame my father and his lousy “dad jokes”.

WHenever im about to die in halo I sing this song: Stayin Alive

I had to edit your double post AGAIN. Please refrain from double posting!
~Chronicler

WHenever im about to die in halo

I never die. Just missing in action for a few seconds.

I believed the vacuum didn’t just suck things up, but dissolved them

but I believed something far more ridiculous than anybody else here

I thought the MOCs I made back then were good :o

When I saw the teaser for the Toa Metru (which was Toa Vakama), I thought that Makuta had a Nuva form as well.

I used too believe that lady gaga were an artist from the 90:s

I used too believe that lady gaga were an artist from the 90:s

You were probably thinking of Madonna.

I used to think Batman was the best Justice League member… Then it happened… I saw the JLU episode titled “The Greatest Story Never Told”. It was love at first sight

Nope it was definately lady gaga. My Mom was a fan of her and she usualy listened to older swedish hits. and i never payed any attention to the pop charts.

When I was a child I thought that dinosoaurs would be nice at day,but at night they will try to eat u.

I thought Nektann was Vezok.

I used to think that Hahli Inika had partial Ice powers due to having lots of white. 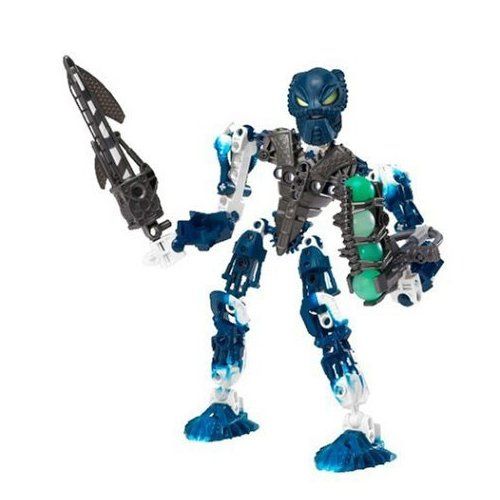 Now I believe the white represents the top part of a wave or something along those lines. 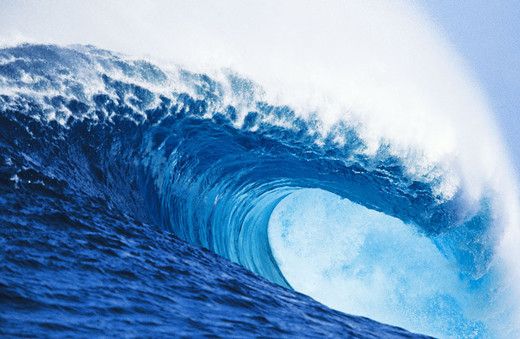 I thought the toa nuva were related to novas

I thought that the Great Beings were all giant robots, like the Mata Nui robot.

I thought the Rahaga were like the Bohrok Va of the Visorak.