inb4 someone actually calls this number

I used to think that when my mother did her online shopping she’d just put the money through the disk drive.

I used to think that if a hummingbird stopped flapping its wings it would die.

Instead of “New York” I said “You Nork” I still say that sometimes.

You dirty nork, you!

I used to think Dr. Who was about an amnesiac medical practitioner

I use to think the boards were cool.
Now it’s all cancerous

I thought that there were more giant robots for Great Beings underneath Karda Nui and Voya Nui.

I used to think that common sense was…well…common.

Nah, the stuff is a rarity these days.

#I used to think that other country’s were planets… 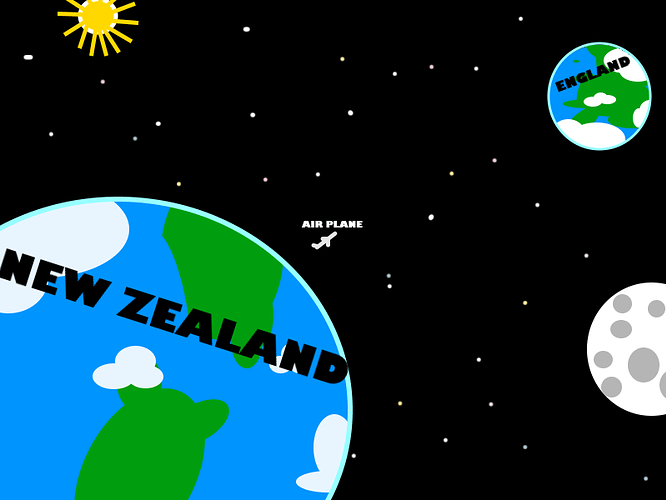 Basically my brain back then.^

That would be Star Wars ish.
That’d be awesome.

Imagine trying to find a downed airplane in space…

So…the moon was a country to you?

Wait, what did you think the earth was!?

Then again, my little brother thought that each state was its own country.

I used to think Bionicle could last 3 years.

I had this book when I was a kid called ‘The Scholastic Atlas of the World’. I loved countries and maps learning about the world I live in. In an earlier section there was information on how geologic features are made, among them, karst limestone caves. The book taught me that moving water could cut away and destroy rock, leaving behind hollow space which can collapse. I applied this concept to the ocean, which is always in motion.

it’s a small world and it’s getting smaller

I didn’t know that 2004 and 2005 were flashbacks in BIONICLE and I thought the Turaga just kinda became Toa. I also pronounced Takadox like Tankadox for some reason.

I once saw an airplane with a bunch of flashy lights on it in the night sky. I was convinced it was a UFO

My mom asked me why I was hiding under the table, and I explained it to her. She laughed at me and asked questions like “Are they gonna abduct us? Are the aliens gonna take you away to the moon?” She wouldn’t hide with me, and I thought the aliens were going to take her. I wasn’t even that sad about it in the moment, I guess I figured it was her fault for not taking alien precautions and hiding and that she was going to pay for it by being abducted.

It was just a plane, though.

I used to think…