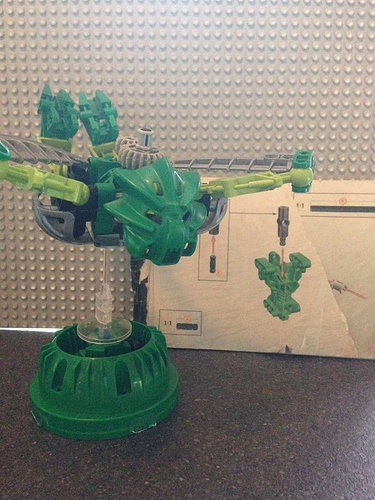 Today i Tarkur will take a look att the all handsome treespeaking guru himself Lewa Nuva. 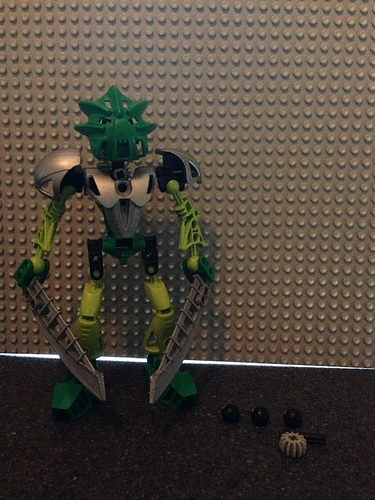 Here we have Lewa in all his glory and in the bottom we have some extra pieces i will talk about later. As you can see on this first picture you will be able to glans some of the new pieces in this set that being the legs, air katanas, nuva armor and his Miru nuva. Most of these pieces are exclusive to this set and great for Lewa Nuva’s aesthetics. 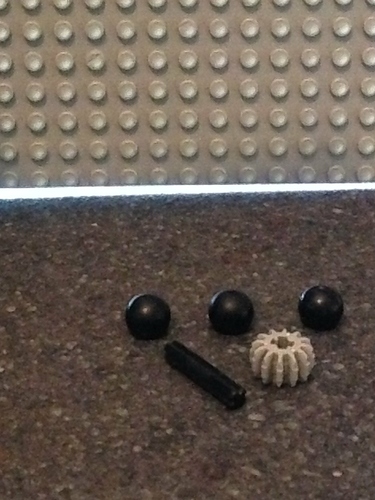 As i mentioned here are the extra pieces

There is a lot of extra pieces in this set comprising of three ball socket which all has it use on the kaita. The set also comes with a gear and an axel which can be used either as a locking mechanism for the gear function or if we do some surgery to Lewa it will connect the gear function to both arms. 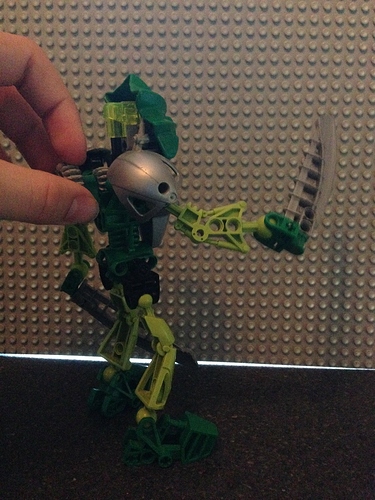 And as mentioned here is the gear function, kinda.

Well i think most of you know how the gear function works, but for you who don’t you turn the gear ón the back and one arm moves in Lewa’s case. Also as mentioned that you can hook up the other arm too.

Here is an exampel of how that is done. 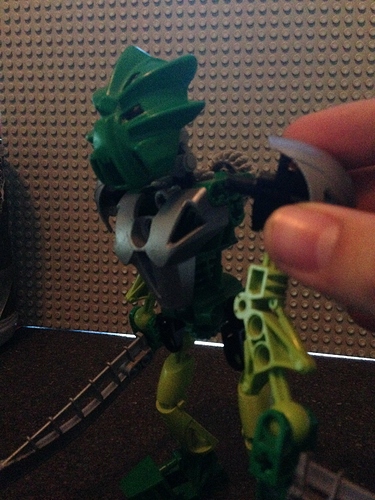 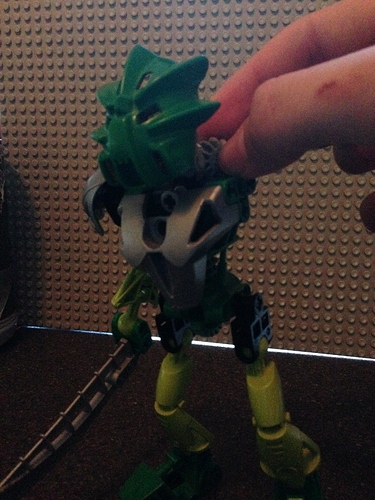 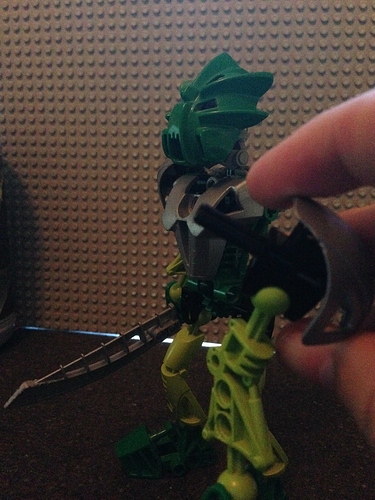 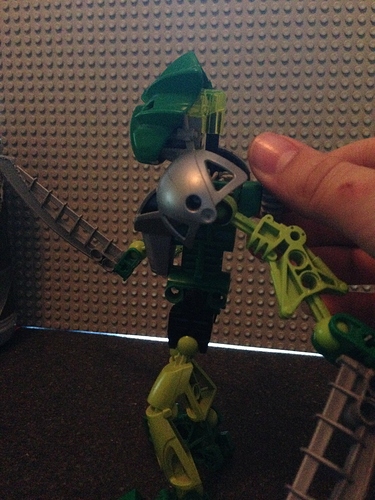 For the locking mechanism. 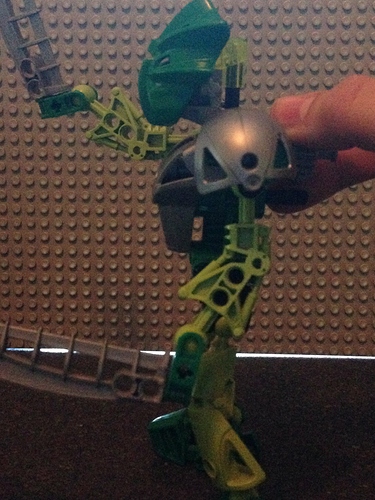 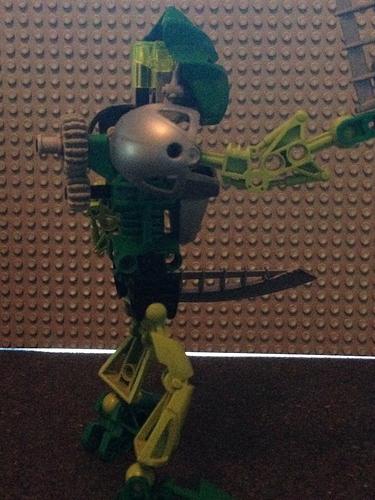 In my opinion the function these extra pieces bring is a thad bit too lame for me but i dont mind because we still have the best function left it is better than all other functions this being his flying mode which is awesome and also this mode is featured in the first picture of this review. 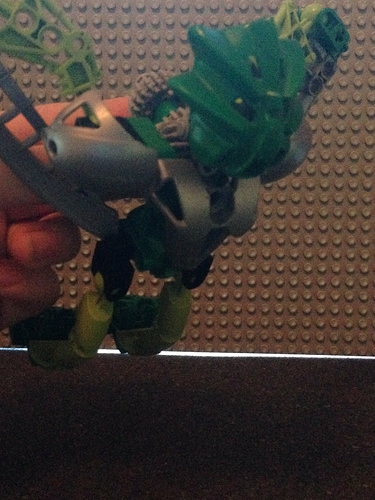 You want to find out how to do this right then here we go! 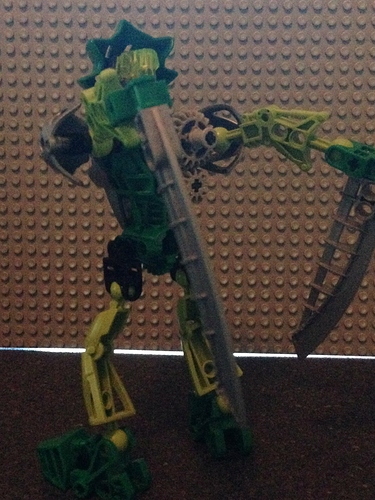 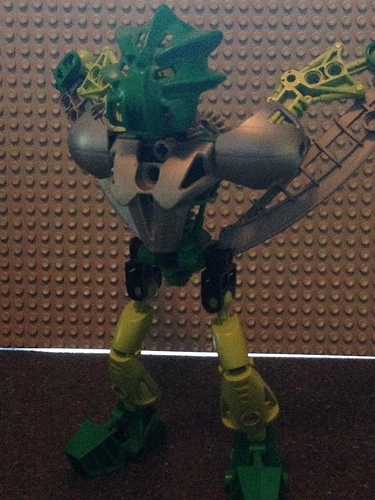 Now you have a great flying Lewa which is a very swooshable thing and this is great for play and poseing because you can get loads of expression from this figure in this pose + it suits lewa greatly i must say.

Here is some random fotos + my final thougths 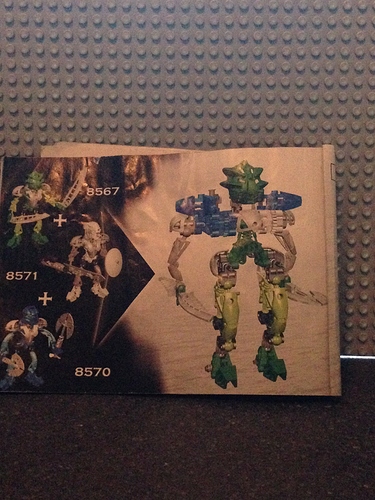 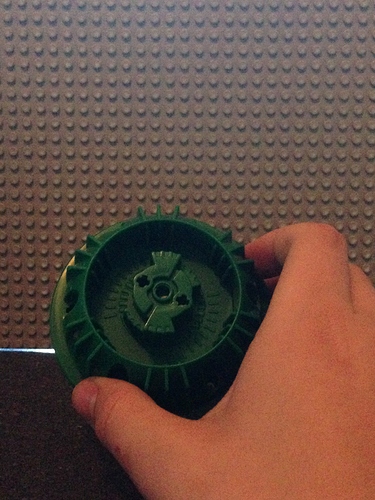 So final thoughts i think this set is great and is quite fun to just play around with for fun during your spare time. Thou i must admit even do this set is great i think it has quite some let downs especially with the extra pieces the are annoying and very easy to loose and the features they fufill is quite lack luster. If i’m going to rate this set it probarply will get a 7,5/10 due to the fact that this set has not very many intresting sides and i think other Toa Nuva are better in fact the only remaining quality of this set is it’s color scheme and the flying function but still other Toa Nuva have better secondary functions.

Hope this review was helpful and til we meet again farewell.

If you want a set reviewed i have a list here for you just write the bionicle’s name and set number from the list and i will based on demand get to make a review for it.