As you could probably guess by the title, this post is going to consist of images of my self-MOC from over the last few years.
This isn’t his first, but it’s the earliest I still have a photograph of…
Meet Carnox, V4 -2012

After that, came this in-complete version, and midway through building this one, I decided to change directions for the better.
Carnox V5 -2013

I was much happier with the sleek and agile Toa of Air appearance of this one.
This is also when I decided on a solid design and general appearance of the MOC.
Carnox V6 -2013

I missed using the flipped adaptive Miru Nuva for his mask, so I made this variation around the same time.
I like the look of this MOC, but not as Carnox… y’know?
Carnox V7 -2013

I can say a lot about this next one, but I’ll just try to keep it short.
I lost inspiration, and the motivation to use the Bionicle pieces I had half way through revamping this one, and I never completed it, and eventually, it was taken apart again.
He went from being a Toa of Air, to a Toa of Tempest here, (whatever that’s supposed to mean)
I kept things I really liked about the previous versions present in this one, like the shoulder and torso design, and the overall look of it. This is also when I got a proper understanding of colour distribution.
…there were a few different changes he went through before this update, but I classify that as one version.
so without further ado, Carnox V9 - 2013/2014

I attempted to rebuild him again a few months later, slightly differently, but again lost inspiration and he is still unfinished…

Now, after I’ve gotten used to how LDD works, and have had more experience building on that platform, I decided to rebuild Carnox.
But not just rebuild him, re-invent him, still utilizing one of his most iconic features (those Breez head-shoulders), while adding new ideas/concepts to him!
I attempted to make a custom head that somewhat resembled aspects of the adaptive Miru Nuva, both when flipped, and around the right way, although it ended up looking kinda bird-like.
Anyway, he actually has a neat little bio now, so I’ll leave that at the bottom of these images, showing the process of building him (mostly getting the colours right),
Carnox V11 -2015

…and the final product. 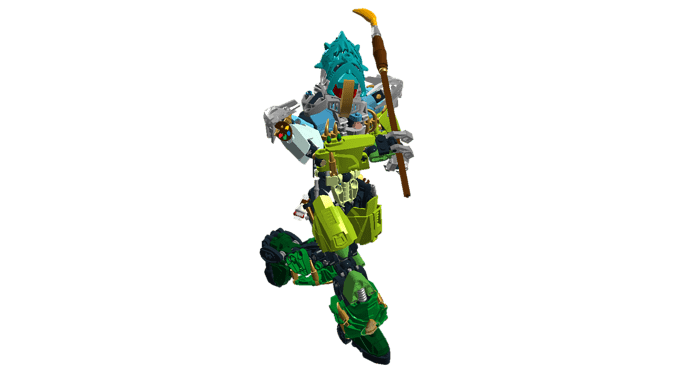 Bio: “Carnox is an easy-going Toa, and a pacifist. He wore the Kanohi Kiril, which he used to reform damaged parts of the landscape to it’s prior state, he lost this mask however, and now wears a purely ornamental headpiece.
His Toa Tool was a Bō Staff, which Carnox turned into a hefty paintbrush, through which he can still channel his unique elemental power of tempest, controlling the wildest tornadoes and storms with ease, although he’d much rather create pieces of art while on his own, or redecorate the homes of his Matoran friends.
Carnox is an excellent climber, and has incredible balance, which he puts into practice while finding the perfect view of his island’s beautiful landscapes to paint.”

Quite nice! I really like the use of Gorast’s mask in the earlier versions, but I also love how you did the Torso in the LDD version. And the paintbrush is a stroke of genius!

I remember you from MOCpages, but I don’t remember who you were.
Anyway, I recall the old Carnox, and I know I’ve seen the new Carnox, but I didn’t make the connection between the two. All are cool MOCs but I personally prefer the old design, with the inverted Adaptive Miru.

Interesting. I definitely prefer the versions with the flipped Miru, though. It just has more personality.

The second version reminded me of this.

I think the best version is the third one. Nice job

Some versions seem to be missing something. Like legs. And feet.

So V9’s stuck as just an upper torso now? No legs or anything? 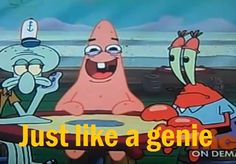 That’s a shame. It looked like he was coming along nicely. Can’t say I think much of the LDD version’s color scheme.

out of all of the completed versions, I like the first version the most, but if you would have finished the genie version, I would definitely have picked that one.

Love his upper body build and those big bulky legs

Thanks everybody.
I plan on making this guy again in real life once I get the rest of the 2015 sets I need (and some spares)
I’m probably going to custom paint a few pieces when I do, or commission one from Modalt Masks…
I also need to make a bricklink order or two before I can make what I plan on making, too

I know this post is dead, but I felt like sharing this old photo of Carnox I found again recently. I know this isn’t the version of him from directly before the first one in this topic, so it’s either the 1st or 2nd… You could say I’ve improved slightly over the last 5+ years… 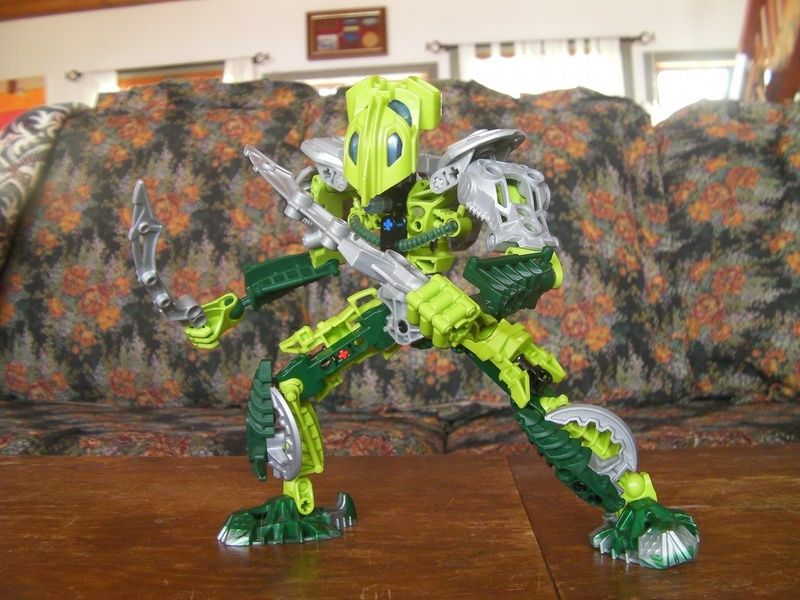 You know, that first version is pretty much Lesovikk with some fancier armor, but for a first version it isn’t bad. Better than Ekorak V1 at the very worst