Got a vermin problem? 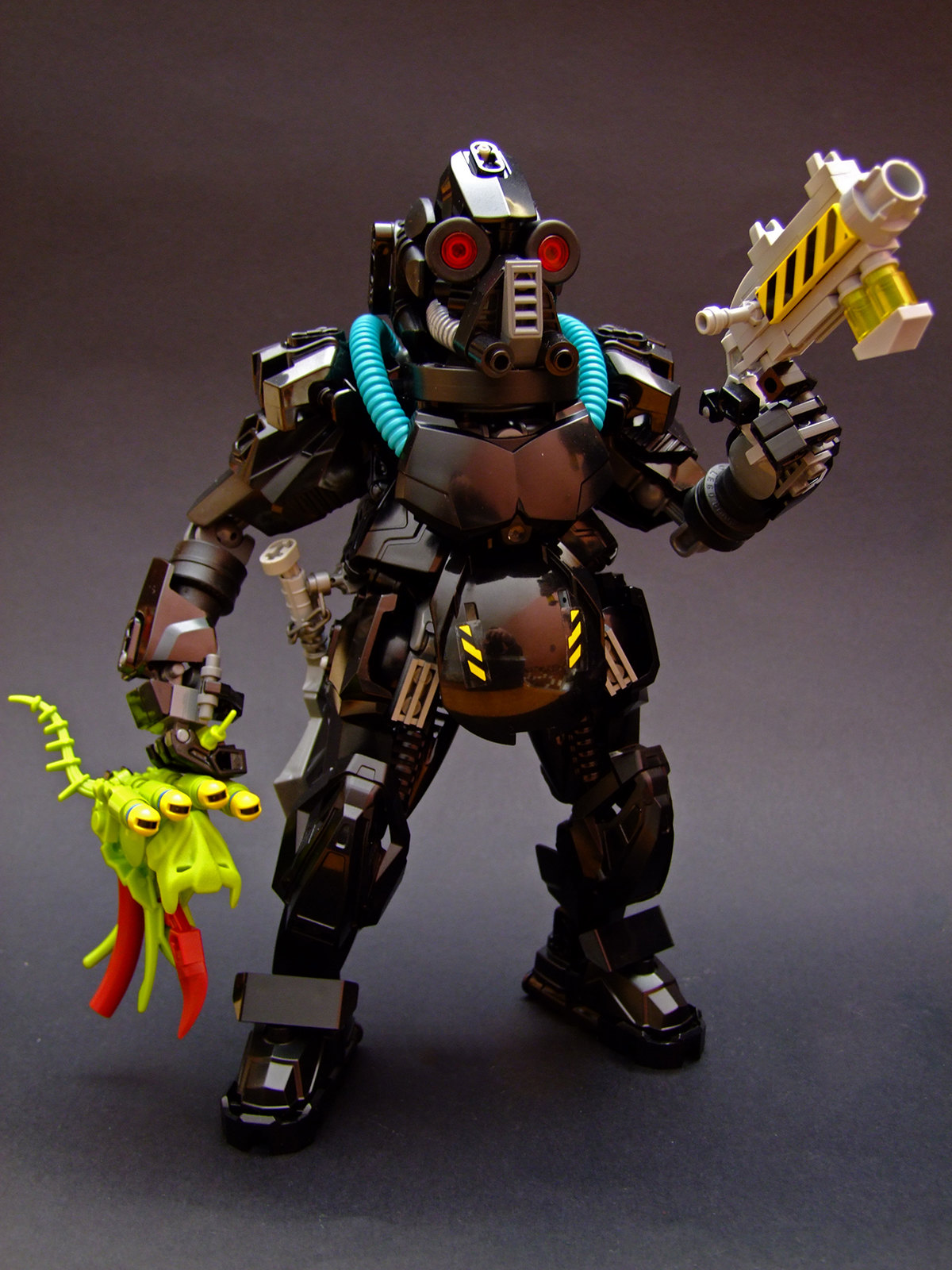 Not much to say about this guy, just a hired gun in a chunky hazmat suit. He was originally gonna have the Luke buildable figure head but I decided against it later in the build process. Thanks for taking a look!

already said this on DA but this is really good

what parts are those ankle guards things?

A pair of these, pretty neat parts

I love that monster head

This looks amazing! I love the extra head you made for him to hold. 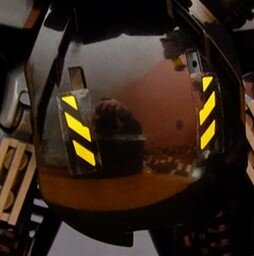 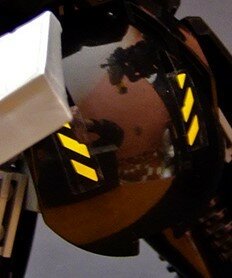 Nice place you got there.

@MaximusPrime Time to track down where he lives and raid his parts collection!

Neat MOC! Like always, stellar shaping and use of parts. Do you think you could show me what the Luke head would look like on this MOC though?

Thanks everyone! And hehe, yeah I tried to get rid of the reflection but it only made the pic look worse, oh well.

@ThatOneMOCist It’s kind of a chore to replace the head but here’s a pic of a later stage in the build where he still had it on, hopefully it gets the idea across 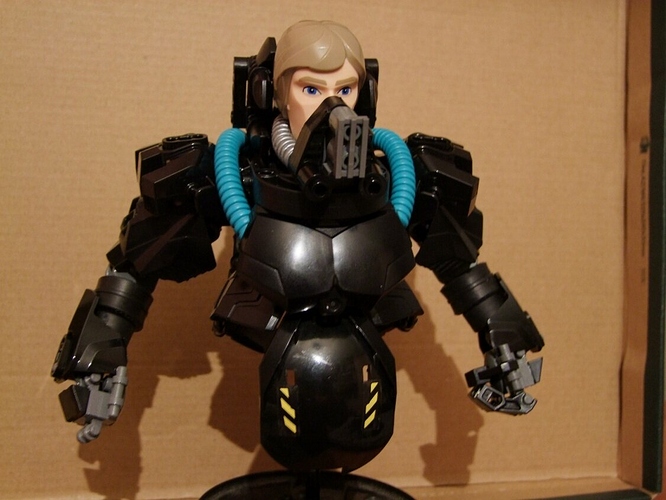 That is beyond cool.

You can hardly even tell that the little pest was made from Lego!

How do you do these things. How is this possible. teach me senseii.

Very cool. I like the design of the helmet and the fact that you gave him a decapitated alien head.

Awesome MOC. The alien head thing is cool as well.

"Then let’s take a closer look behind that mask!"

I like the “chubby” design you gave this moc.
Amazing as all the other moc you made.

Awesome Moc. I really like the death monster’s had design.

Thanks again everyone! I ended up giving a full body to the head trophy thing. Check it out on Flickr and the full gallery on BS when it gets moderated.

How what. These are so amazing!

"Then let’s take a closer look behind that mask!"

Oh god! Put it back!

I ended up giving a full body to the head trophy thing.

I don’t know how, but you somehow made this whole thing better.