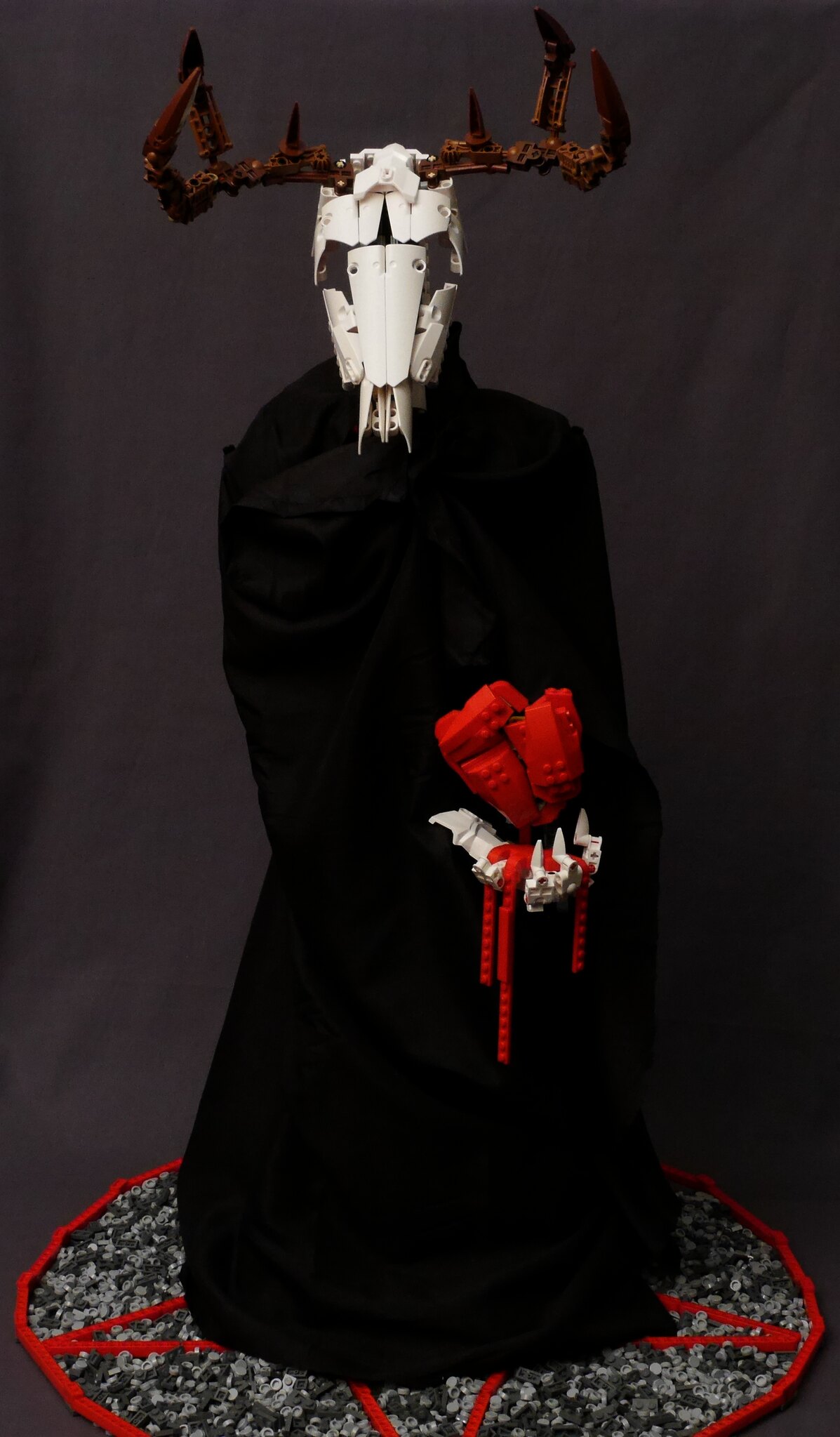 Just something I decided to make over a couple of nights. It looks big and all but it’s mostly just technic beams holding this up.

EDIT: Also here’s a better look at that heart: 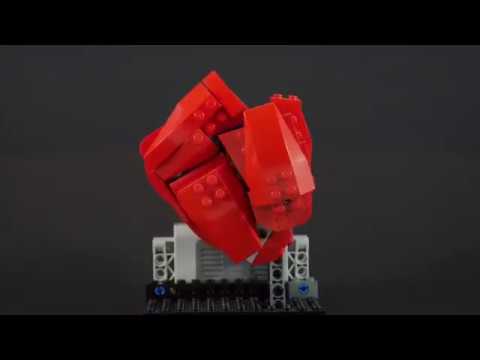 Well…this is disturbing. That beating heart…

Can’t really see much of the build, but the head looks pretty awesome looking for what it is!

Cool head, and it serves it’s purpose of a cool display piece.

Maybe you should make the heart beat slightly slower.

As soon as I saw that it was made by you I knew it could be amazing.
That skull looks fantastic and I love the inclusion of that beating heart.
Is there anything under the cloak or is it just frame work?

Just frame work, he mentions it.[quote=“BricksOfAwesome, post:1, topic:34293”]
It looks big and all but it’s mostly just technic beams holding this up.
[/quote]

Oh RIP, I didn’t see that.
I really need to look at topics more carefully before asking questions.

this reminds me of the demon things in Time badits

I thought it was creepy. Then I saw the thing with the heart beating.

Time to go hide under the covers…

This thing looks amazing. It must be huge

That gif is amazing.

Aside from looking flat-out cool, the beating heart is incredibly well animated. Great job with this!

A marvel in every sense of the word. The shaping of the head and figure flow nicely and subtly together, and the model overall is just a pleasure to look at.

I can’t in any way at all begin to describe how awesome this is. The beating heart addition is awesome, and the head is beautiful. The base looks pretty noice too.

Was Year Walk an inspiration for the Heart Eater’s design?

You know I don’t say this lightly, but i think this is my favourite MOC I’ve ever seen on these boards. The concept and execution are both so amazing Im lost for words. Congrats in advance on your MOC Spotlight

@Jayfa That would mean getting MOC spotlight twice in a row, which isn’t likely to happen.

@Sonus Sort of. I had the heart built for a while and I’ve seen a few depictions of cloaked deer skull dudes before, I guess I just decided to put the two together which was probably subconsciously influenced by year walk. Once I’d finished it I wondered where I’d seen a cloaked deer guy with a heart before and remembered that game.

Well i mean hey, if its good enough then I don’t see why that would matter