The Island of Mata Nui: A G3 Short Story/History

A look at my version of the Island of Mata Nui, in the universe of G3. Thank you @JonBlueFire for inspiring some of these elements. And @Mesonak, @Jon , I had you two in mind (Worldbuilding FTW!) when I made this. 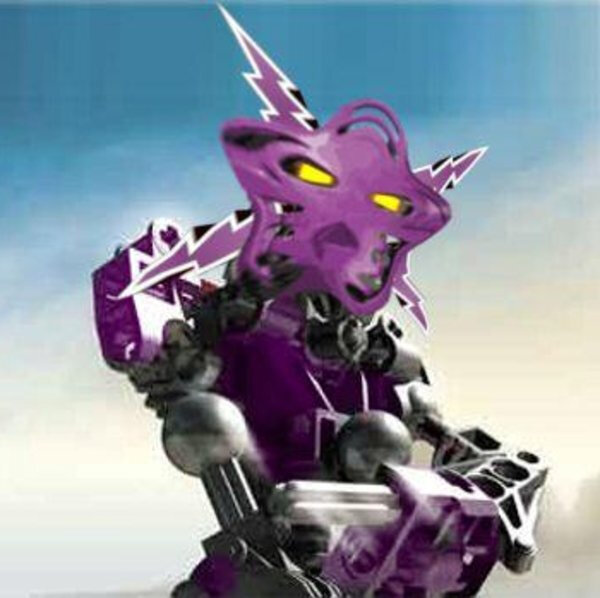 In my mythology, elements are not gender-specific, but Voriki, under the name of Vorik (see my last short story, Uila Racing) will be male, and be with the Toa Mata (Team of Seven, wow. Nothing prophicied.). But I will have a second team later on, led by Takanuva, with at least four females of varying elements.

Why did you change his name? Just seems weird that the iconic meme Bonkle shouldn’t be referred to by his meme name.

Honestly, I have no idea why I did.

This is interesting, I have been thinking of redesigning/designing the world map and the island of Mata Nui, what do you think of having more than 6 or 7 regions? for example, a temple in the middle which doesn’t belong to any particular region or smaller tribes who have smaller regions or territories?

I’m still working on sketches and design but until the elements and story is ironed out, there isn’t a lot I can do.

That’s kind of what I was thinking (Kini Nui in the middle, and several scattered towns or villages for specific tribes) but I was mostly going for 7 main regions.

I was definitely thinking 6 but I was able to separate a few more territories/regions, whilst still having the middle no-man’s land.

Is it OK if I use this interpretation to write a story about Ahkmou?