In the time that are Gods of Matoran not only worship them, but they obey the masks that they wear as the symbol of the Three Virtues 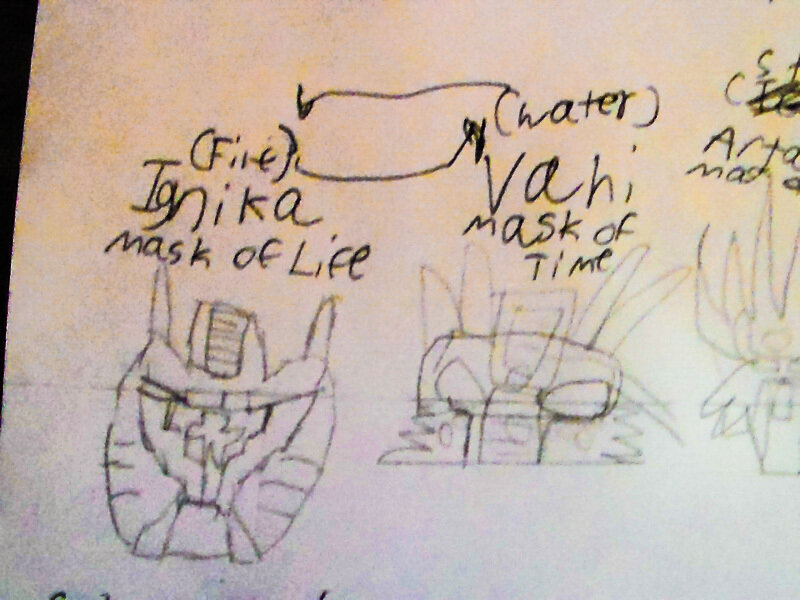 The Kahoni Vahi, The Mask of Time is never wore by anyone, but it’s give the user the secrets thoughts space and time, it’s also guard by ever Ta-Turaga’s and Le-Turaga’s best protectors from all the ones who dare to use it to rewriting history. 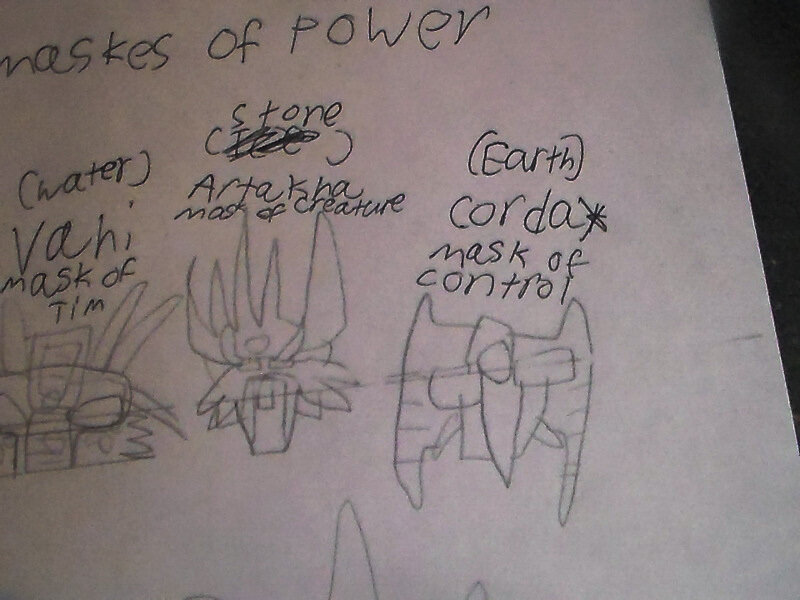 The Kanohi Artakha, The Mask of Creation is honor by The God of Haven himself, it’s created everything around island for the lava pits to the snowy fields, it can make any Mask, Weapon, & Tool with skills of a craftsman. It’s the only mask that never been used by anyone that want to created a chaos world around it. The Po-Turaga and their people are always have to crafted the mask to the way of remember about the one and his mask that give them the art of stone crafting.

The Kanohi Cordax, The Mask of Control is wore by Ekimu as the one of the most bizarre mask of the island it’s control everything around the knows ones actions, but the mask isn’t know to control minds or Rahi. Only the Onu-Turaga are give it as the symbol of the underground world and if evil can try to steal this one, it only made them to give it to the one that their stole from. 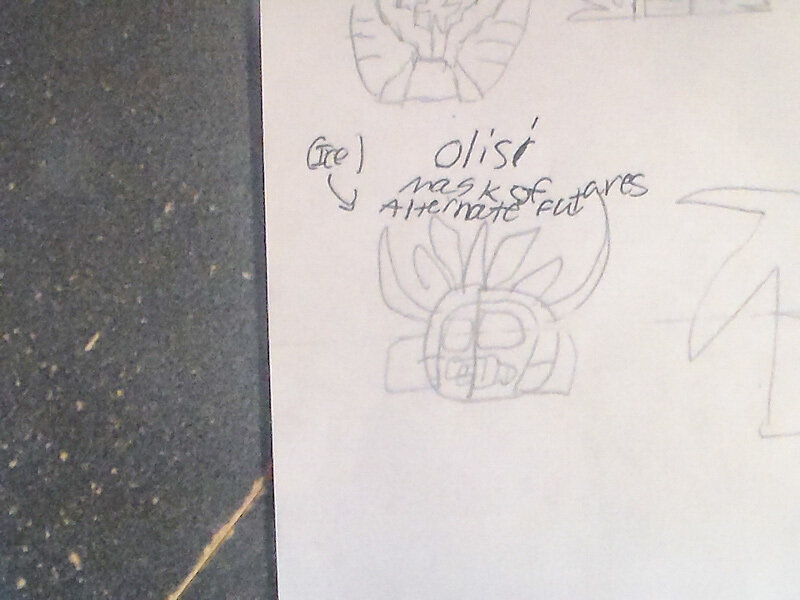 The Kanohi Olisi, The Mask of Alternate Futures is the only mask that wore by Karzahni, The God of Hell. It’s give ones a alternate look to the future that life should had been, but isn’t. Ko-Turaga view the mask as the portal to alternate worlds and dimensions without been visited by anyone or anything. However it is this mask that no one can’t touch not ever the dark ones due to Kazahni’s place of judgment, it is the best the only Karzahni is the only one that wears it. 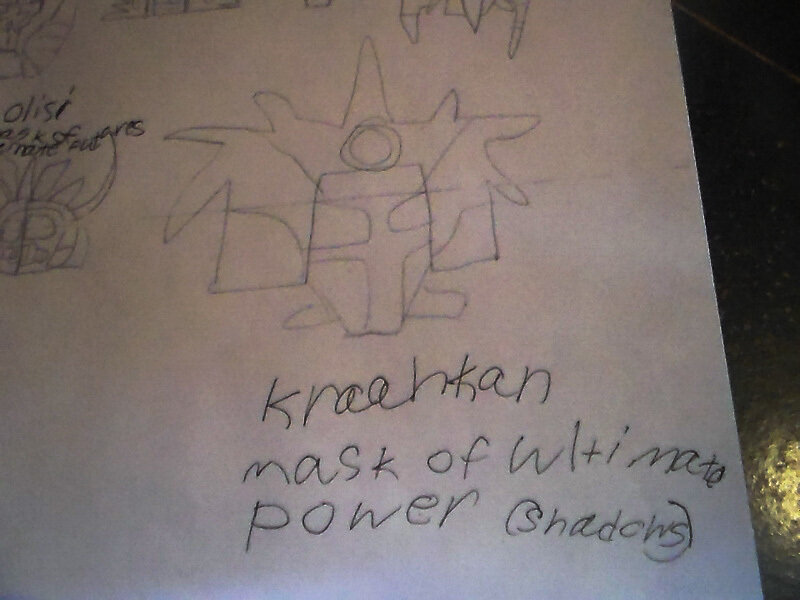 The Kanohi Kraankhan, The Mask of Ultimate Power is somethings knows as The Mask of Shadows due to it’s master, Makuta and the it’s user to control the shadows and it’s many dark creatures, but it’s also can unleashed fear to all Matoran races that isn’t worship him. The Brotherhood of Makuta bowed down to it’s awesomeness and give them the power of defeating to light that around them. The Mask itself is immoral to Matoran, Turaga, ever the Toa can’t wear it and it’s power is sometimes had been forbidden to no one but Makuta himself.

So there are my idea about the Legendary Masks, if there any changes that you should done, I will fix any spelling and grammar errors that I can.

The mask are their own element, but the water and fire is interesting.

Humor aside I like the ideas, though that Olisi’s face is a little weird.

The Mask of Tim

I’d think the Ignika more lines up with water and the Ignika lines up with fire, since, you know, fire kills things and water is needed to keep things alive. Plus, the Vahi was originally forged by Vakama, a Toa of Fire.

I fixed the Mask of Time’s error and fellow @Brunamal’s idea of switching Fire and Water’s Mask around.