The "Look What I Just Got!" Topic

Yeah, IDW knows what they're doing.

I just got pohatu

I can't find my phone so I can't take pics... but I have to say they look pretty good, they look better in hand

I see the pohatu's miss print hasn't been fixed yet

Nice, Pohatu is probably my favorite uniter, hope you enjoy it.

Was it at a LEGO convention in Allen, TX?

Yep. That it was.

Wait what? I live right by Allen (kind of, I'm in Melissa) and I never heard anything about a LEGO Convention. I got to go next time.

However, I did go to the Bricks and Minifigs store yesterday, and one of the employees offered me a deal; If you buy a Bionicle set, you can get a $40-worth bag of parts for free.

So, that's exactly what I did. I got a Vorox for the lush armor, and filled up the bag. She told me nobody had any interest in Bionicle, and she wanted somebody who does appreciate the parts to be able to take them home. I made sure to thank her for being so generous. The one thing I really enjoy about the store is that they have a great passion about the LEGO franchise, and wants everything to go to a great home.

The parts I got were lots of nice CCBS limbs, some good masks, all 4 Skull Villian Chest pieces, some lush Stars Armor, as well as some useful G1 Armor, some weapons, and lots of CCBS Armor, primarily sizes 3M and 5M. I don't have any photos or videos yet, because they're on my GoPro, and I haven't loaded them to my computer yet.

HUZZAH, I GOT THE WUN PANCH MAYN MANGO TODAY!

Those are things that only happen in my dreams

just had one last night in fact

Yea, it was last sunday, mate.

but waj you didnt get the juan punches mangosteen

Umm...
Wow.
That did happen to me once, though.
I was asleep.

but waj you didnt get the juan punches mangosteen

that issue's always out of stock.

i have no idea why tho. I have to get me some of those.

Today as part of the steam summer sale I got:

Wasteland (The franchise that was the primary inspiration for fallout)

I bought a REQ pack for halo and got this rifle

Here's what I got from bricklink. I may make this a series in the future. 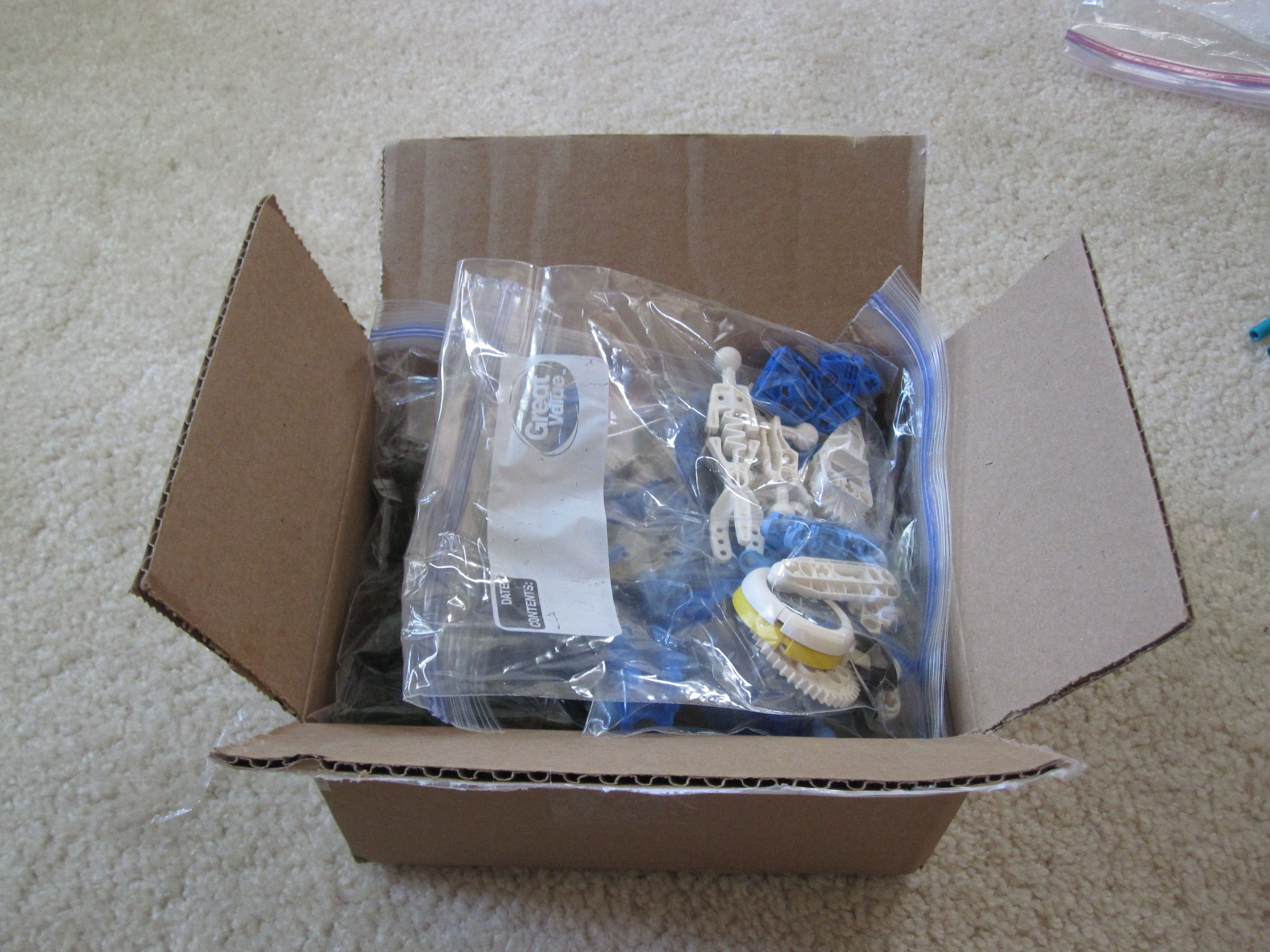 To start off, I got some parts along with the sets. Nothing special, but cheap stuff that I got anyways. 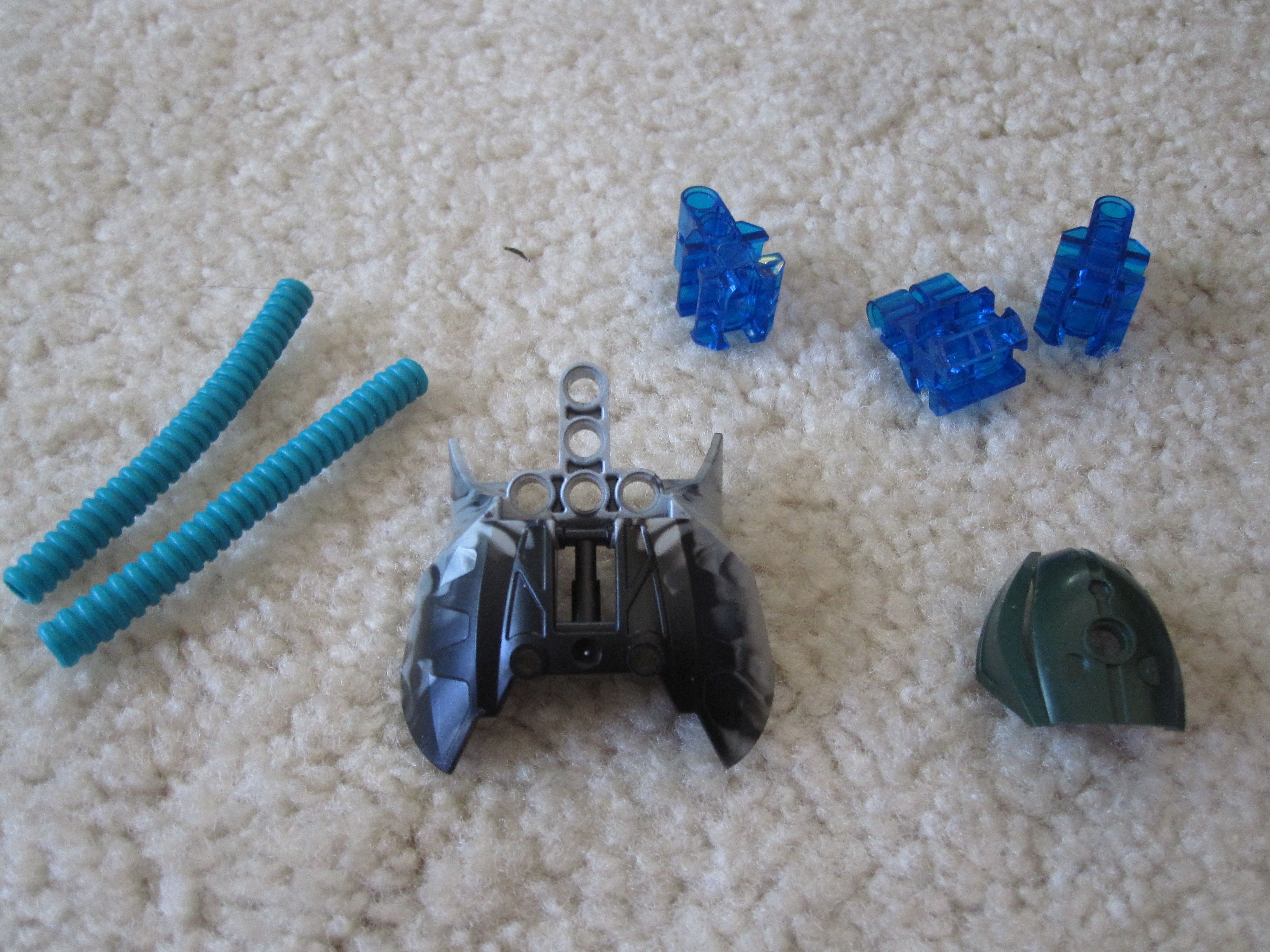 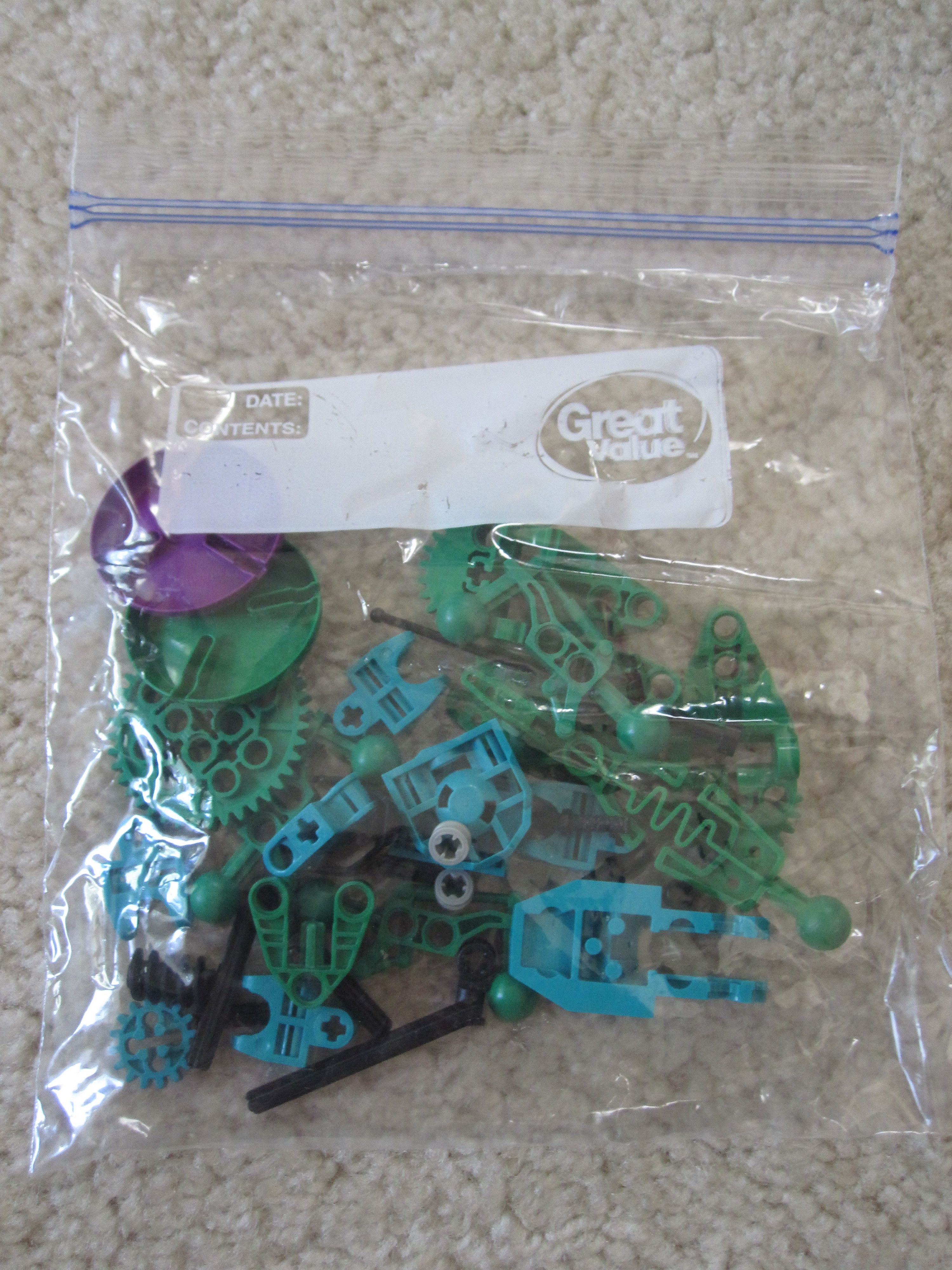 Most of what I got in this box were slizers. Thanks to @LoganMcOwen for recommending them. 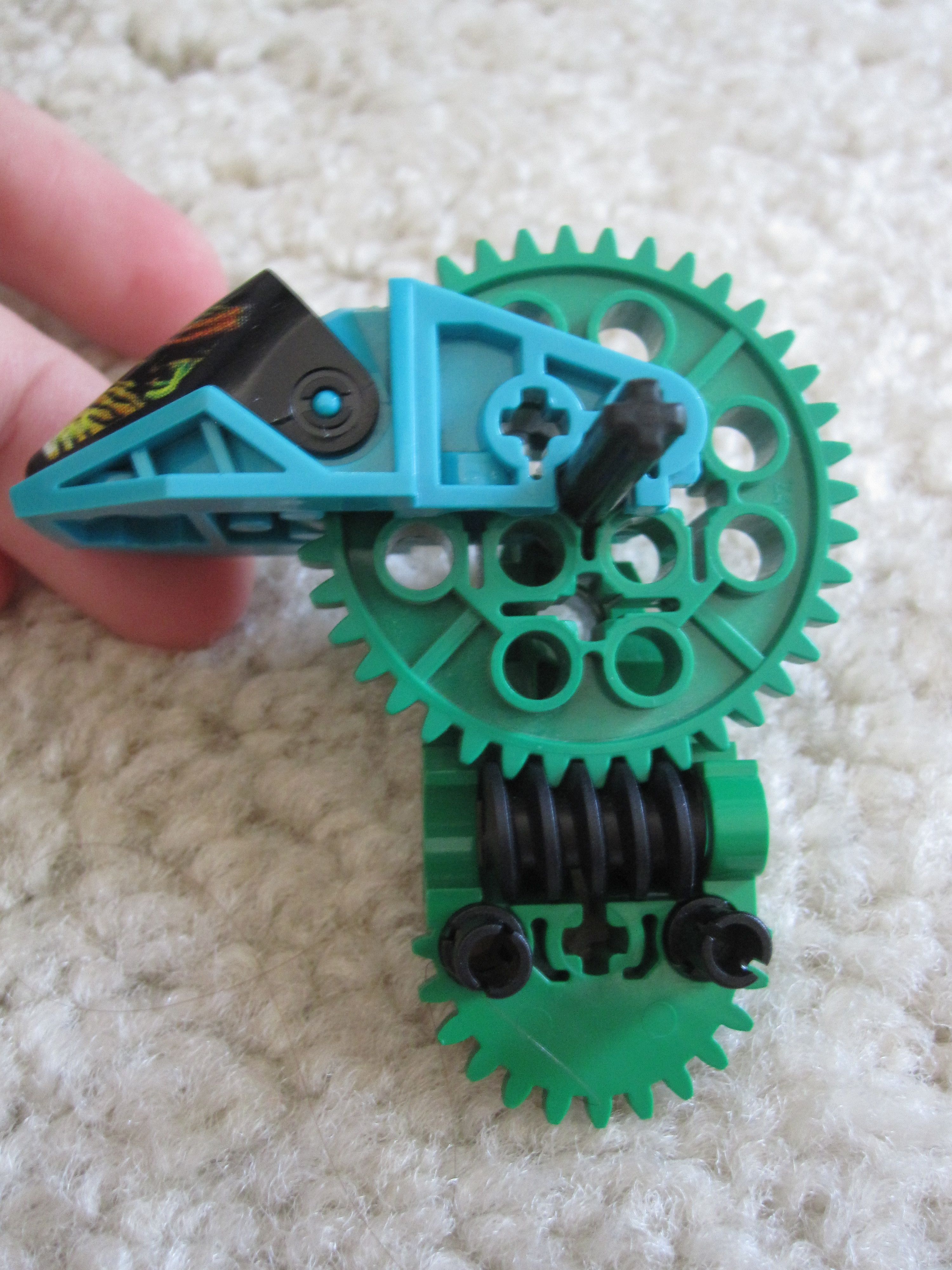 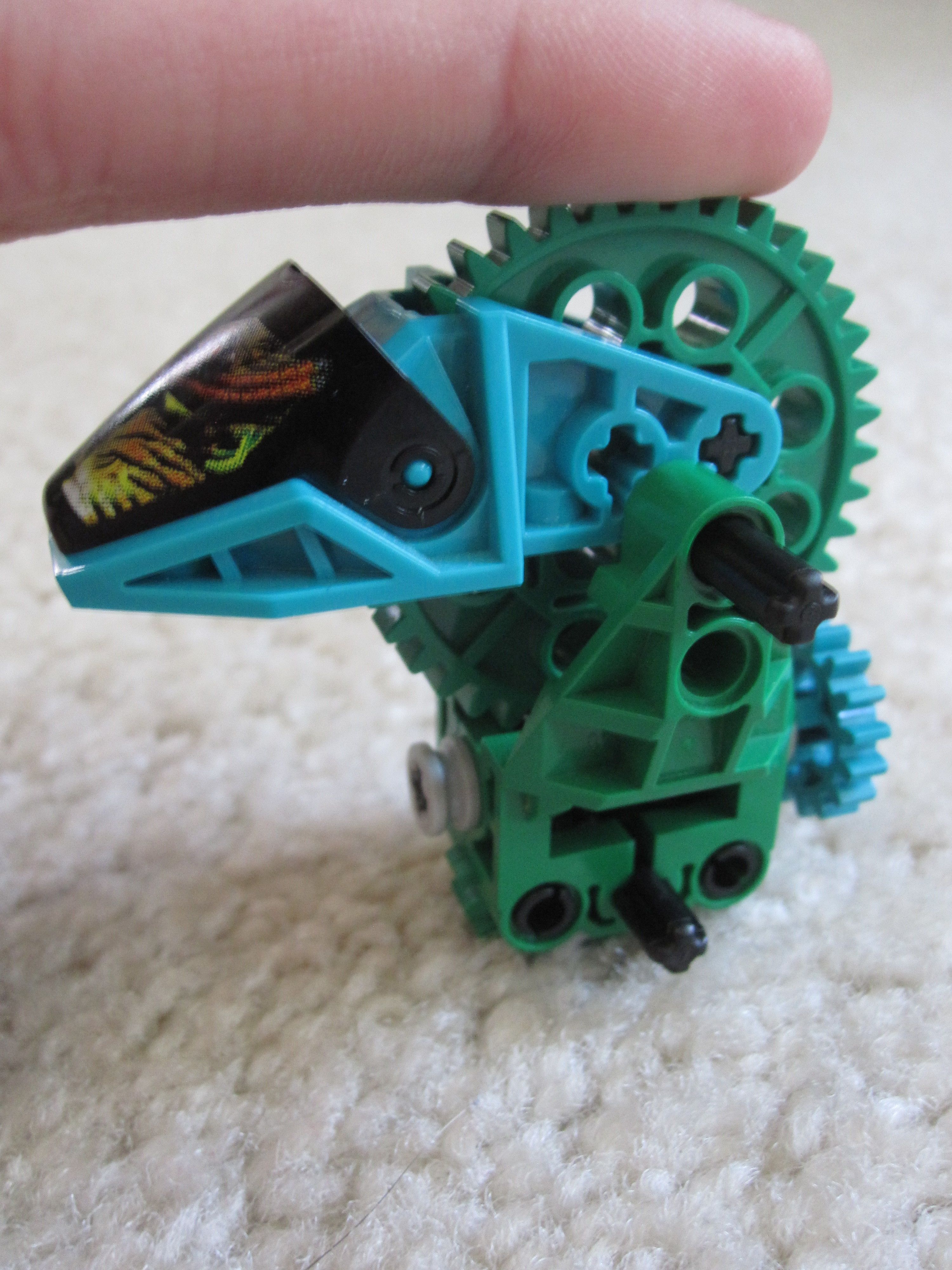 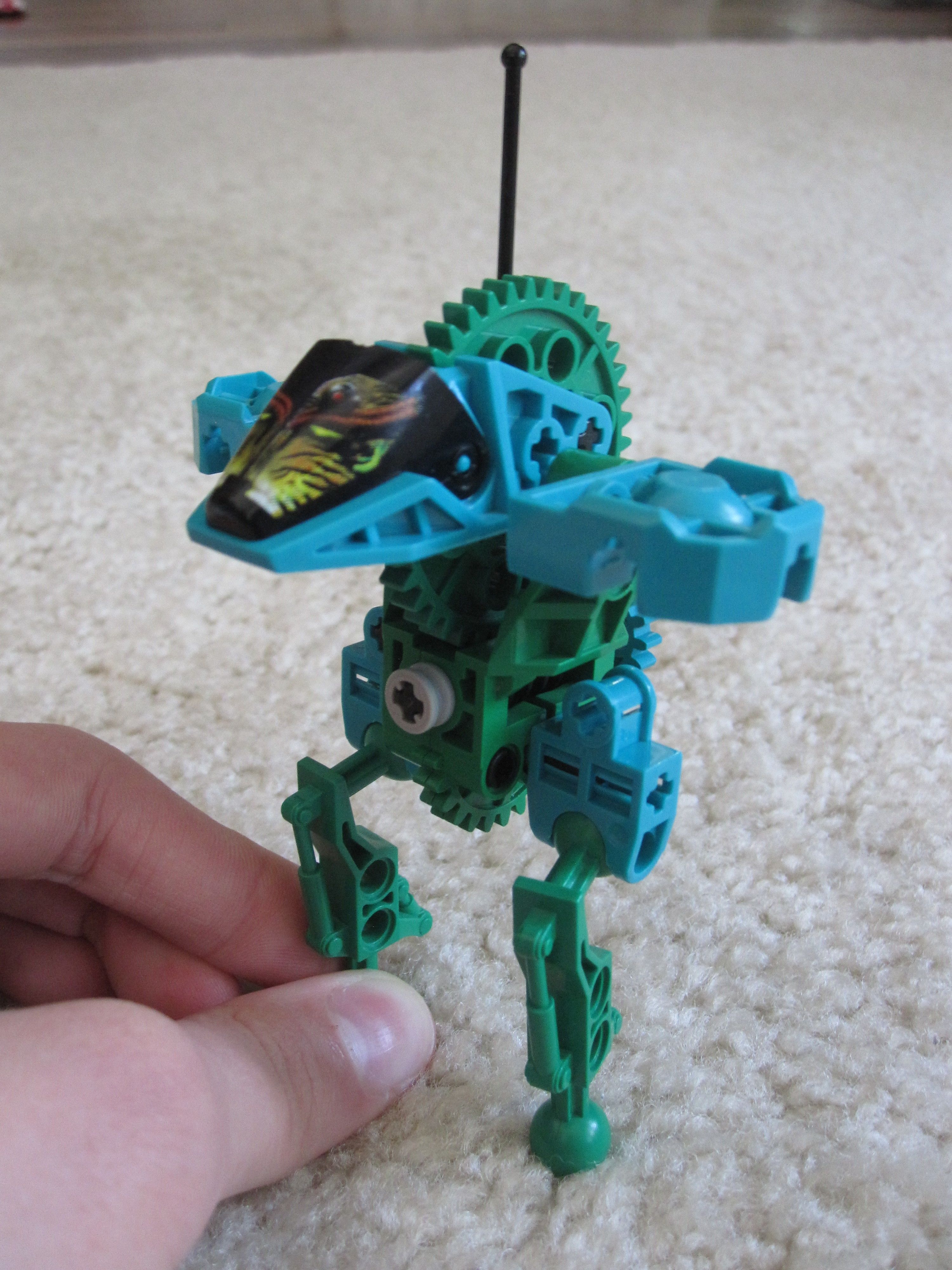 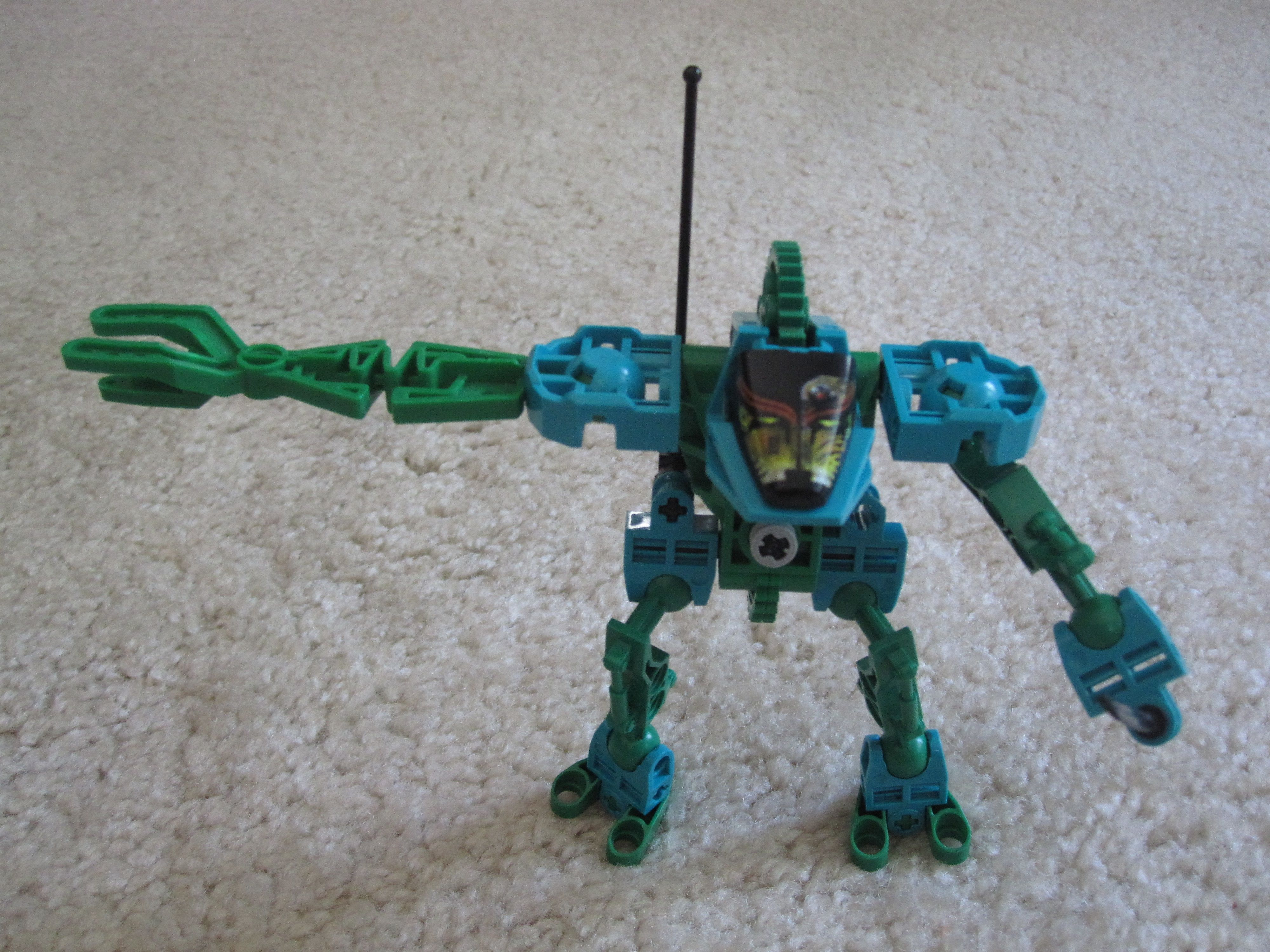 There's a gear in back that turns the Slizer's head and arms angled upward and downward. I assume this is to angle the shot of the disk. 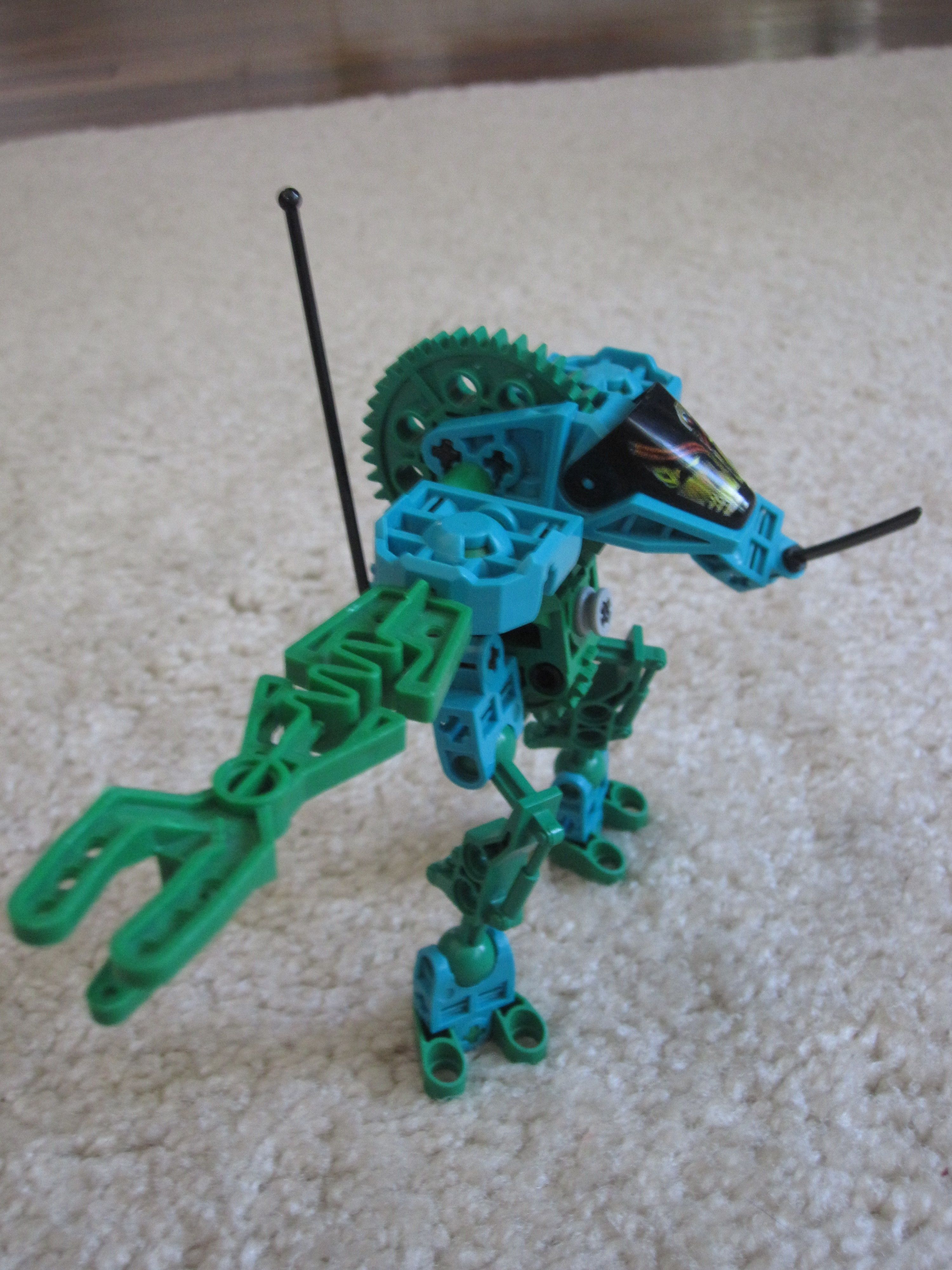 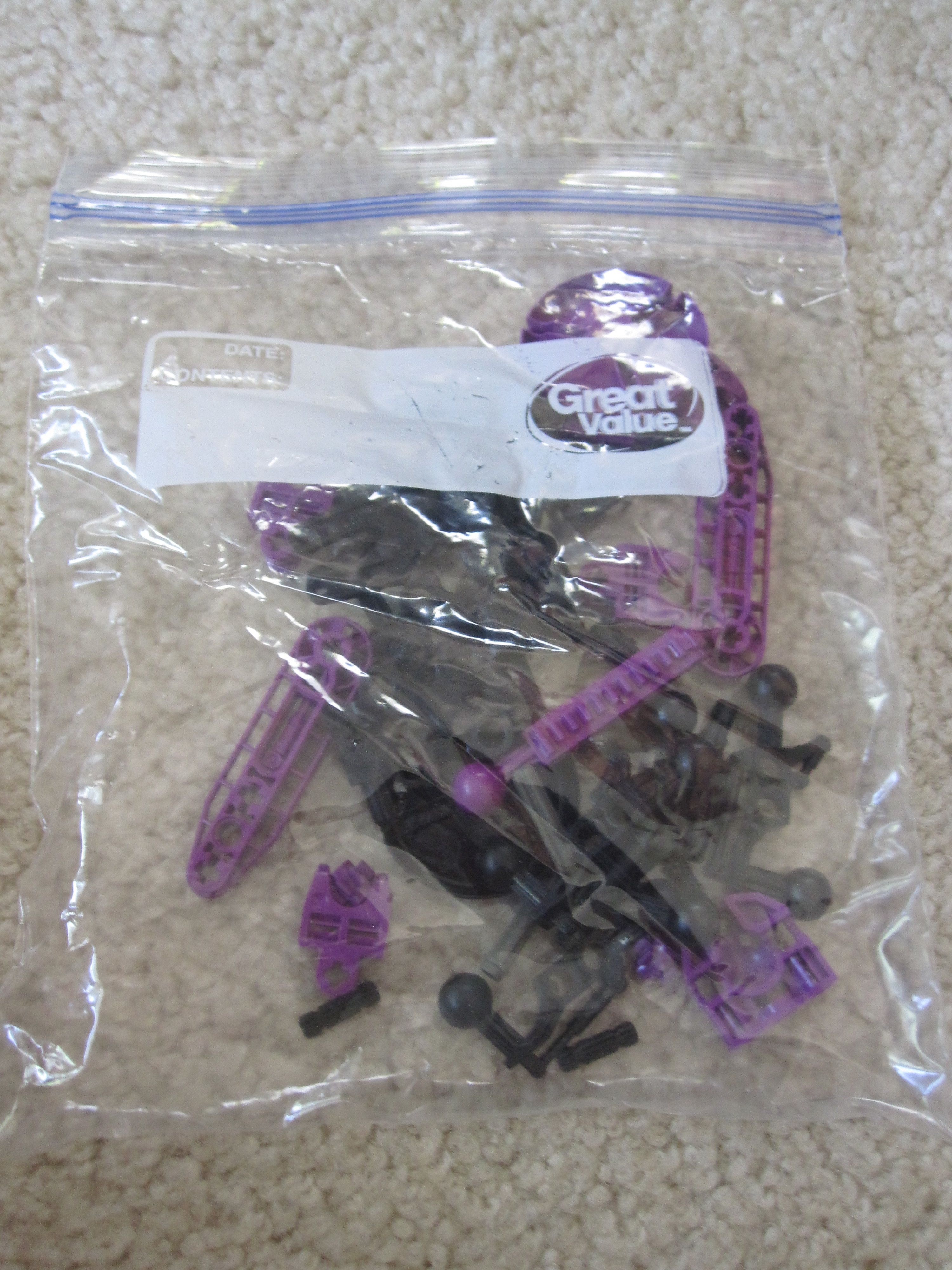 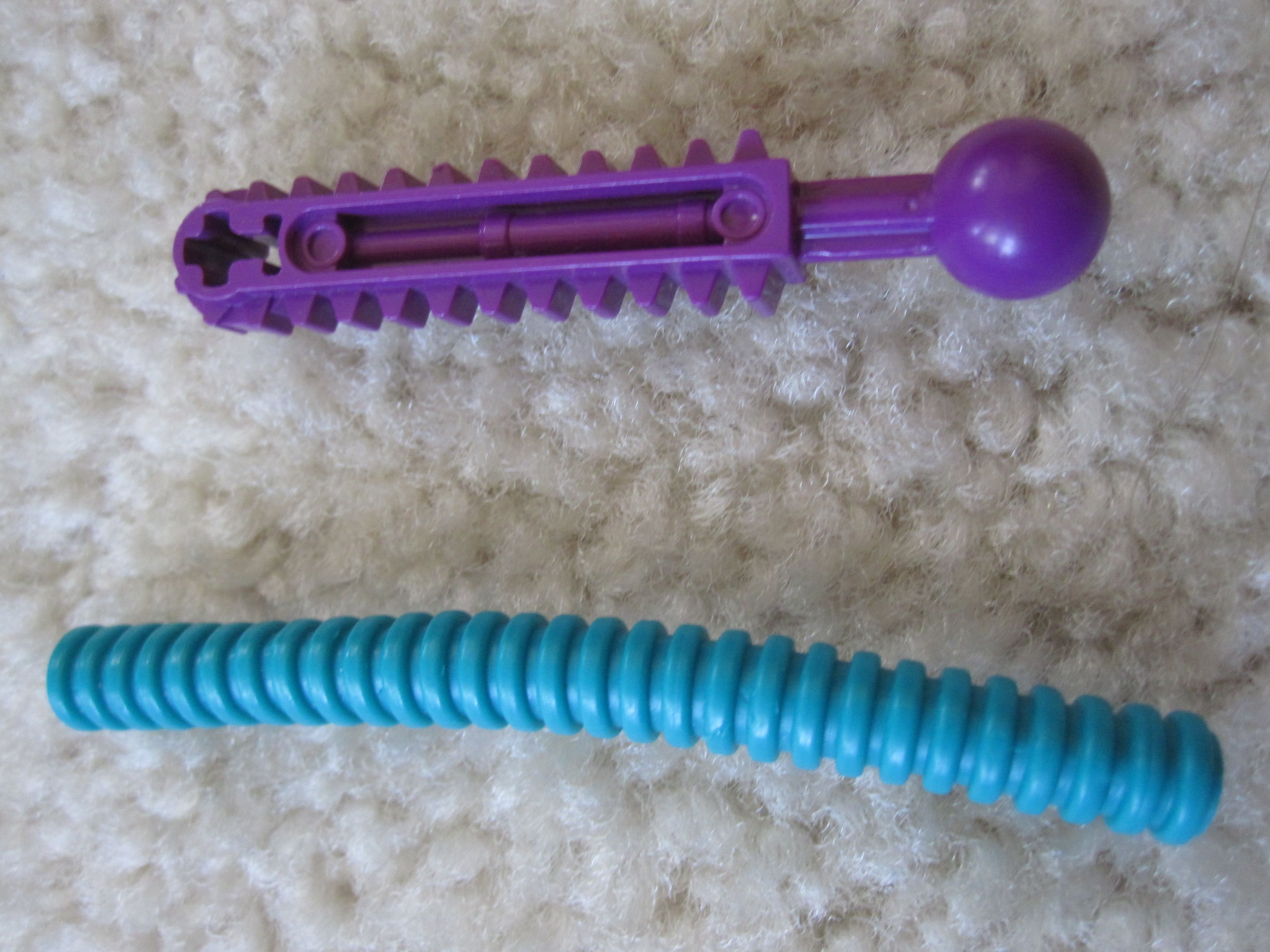 I want to point out that, for some reason the colors in the pictures are slightly different in real life. The purple is more red, and the turquoise is more green. A similar thing happened with the 2016 trans purple pieces appeared almost blue in pictures. 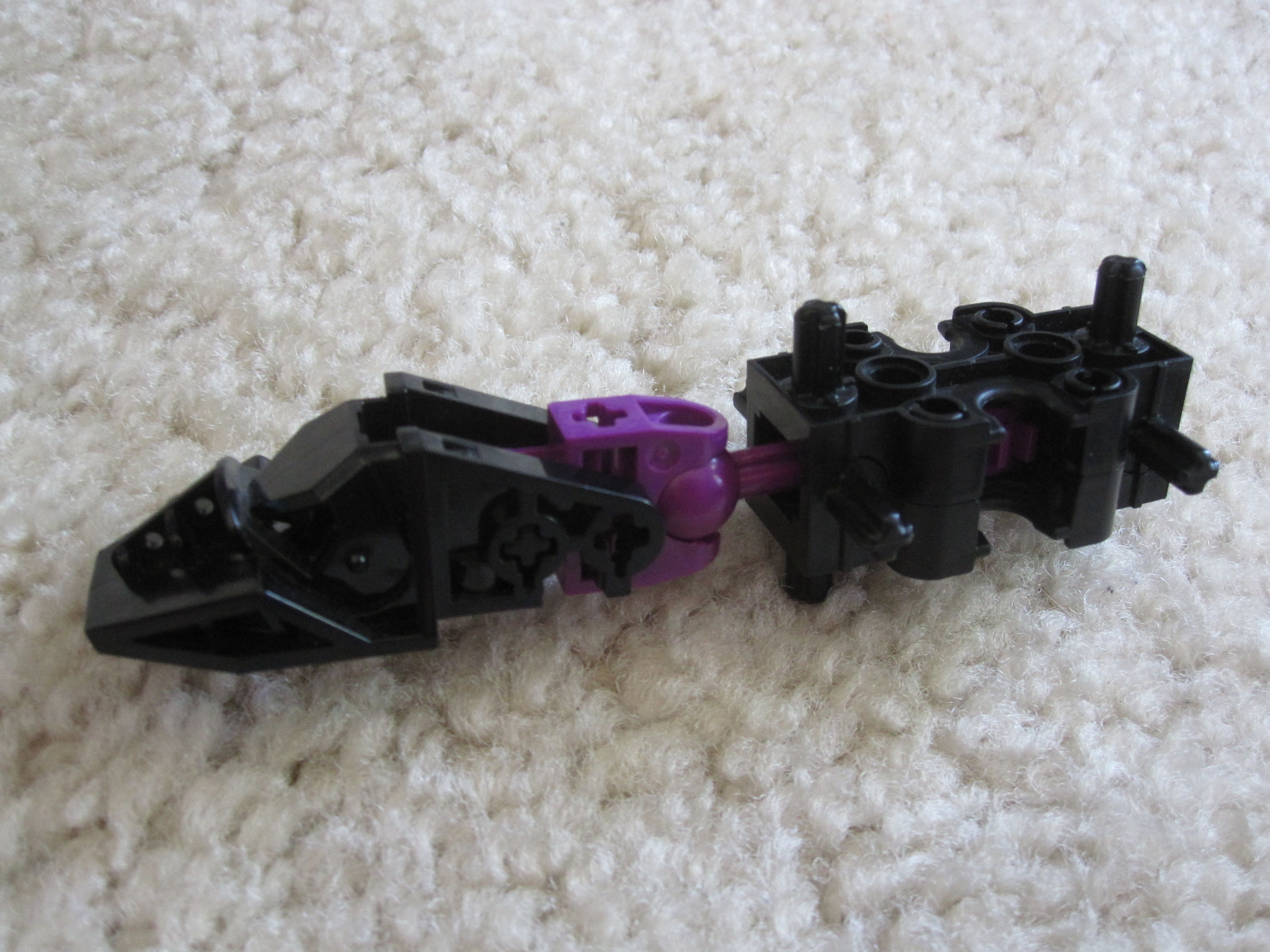 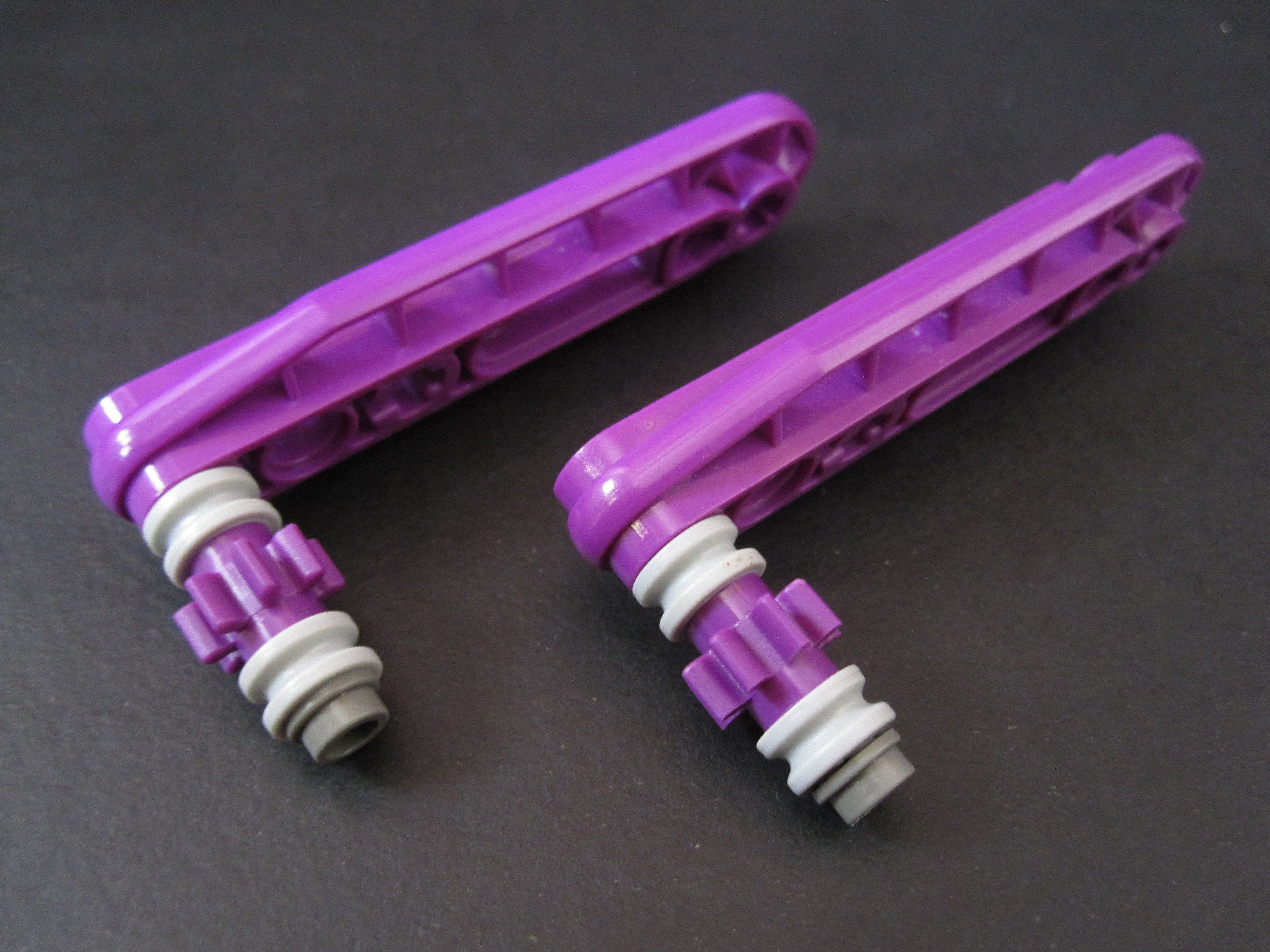 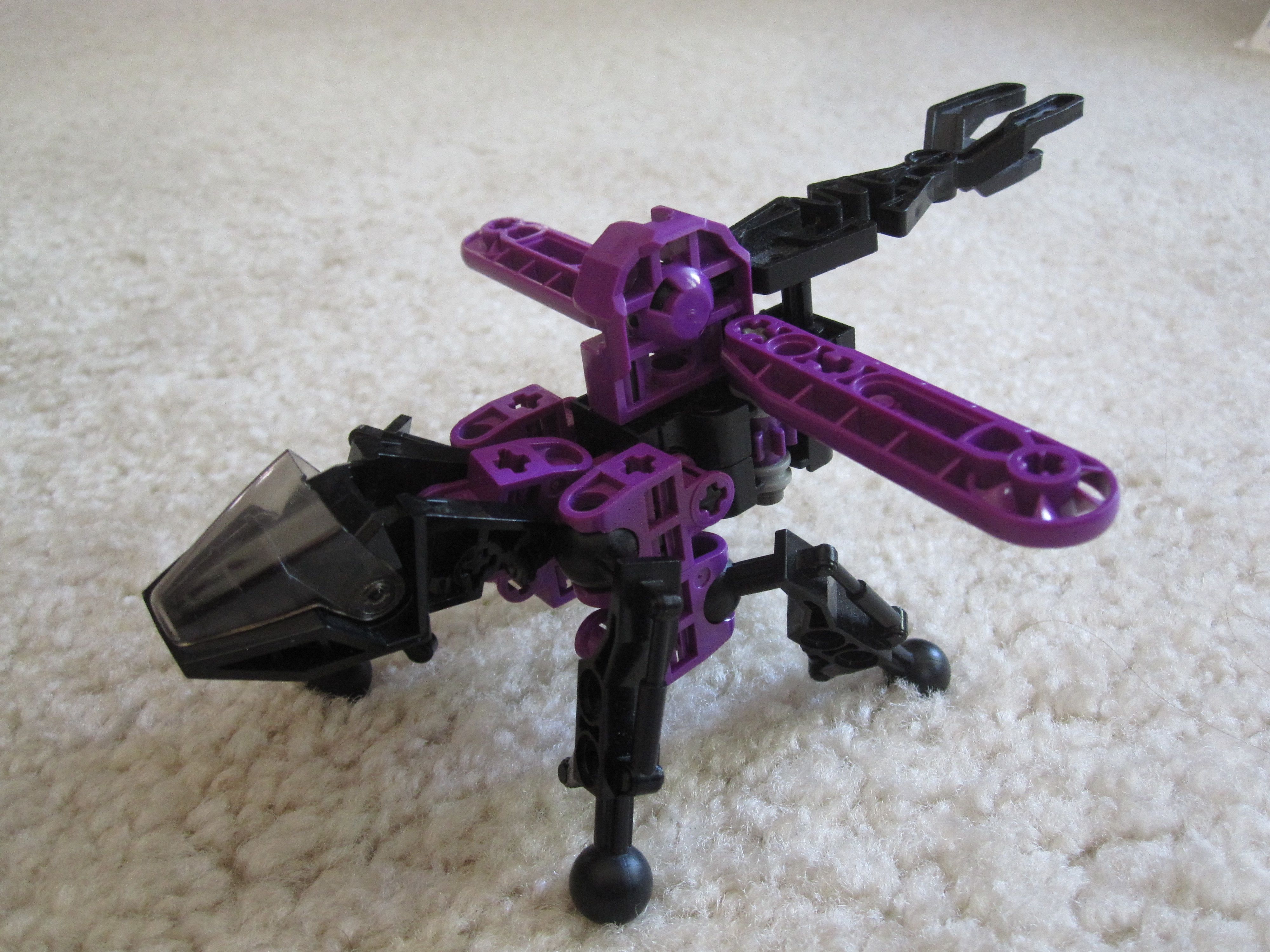 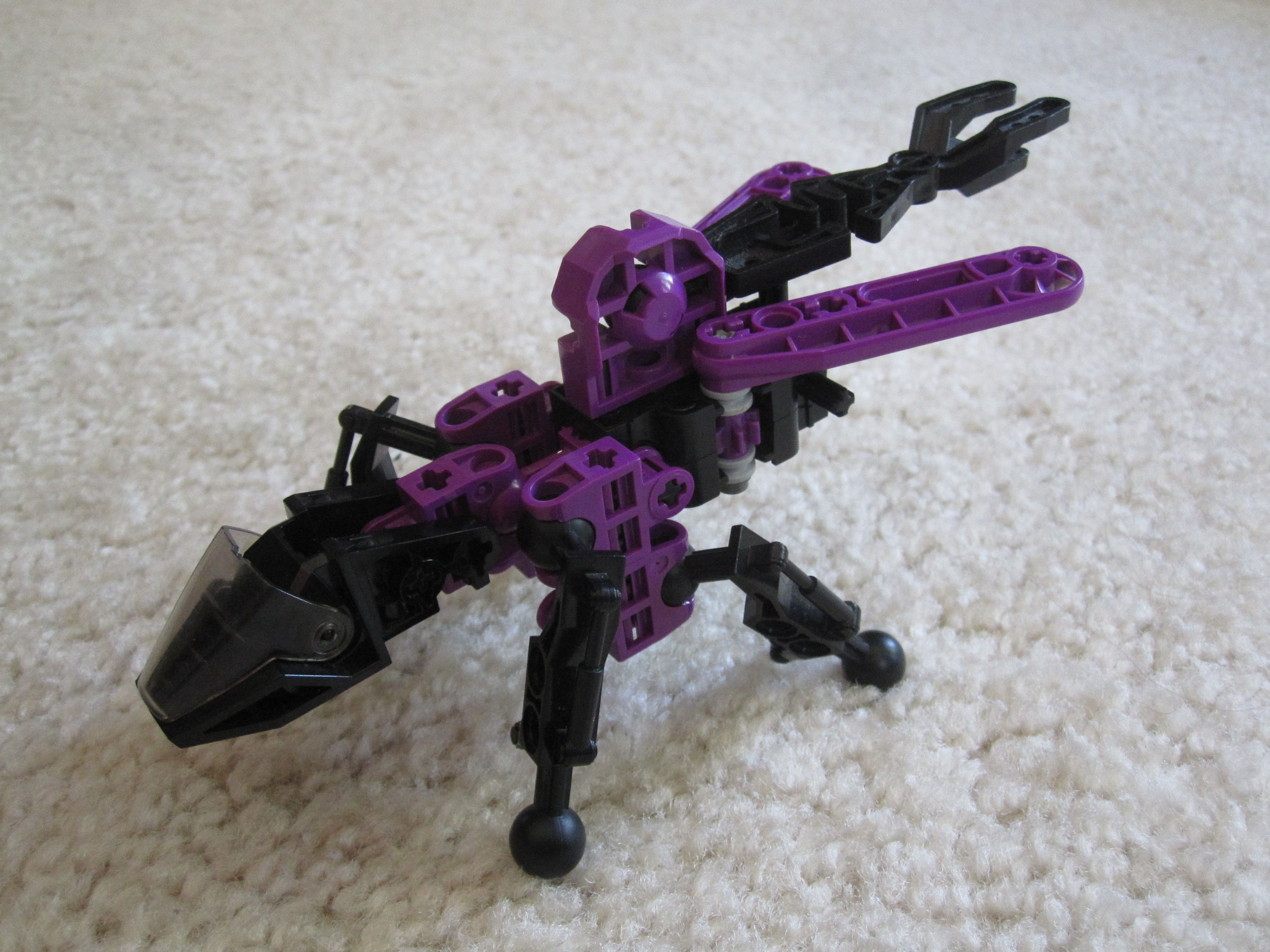 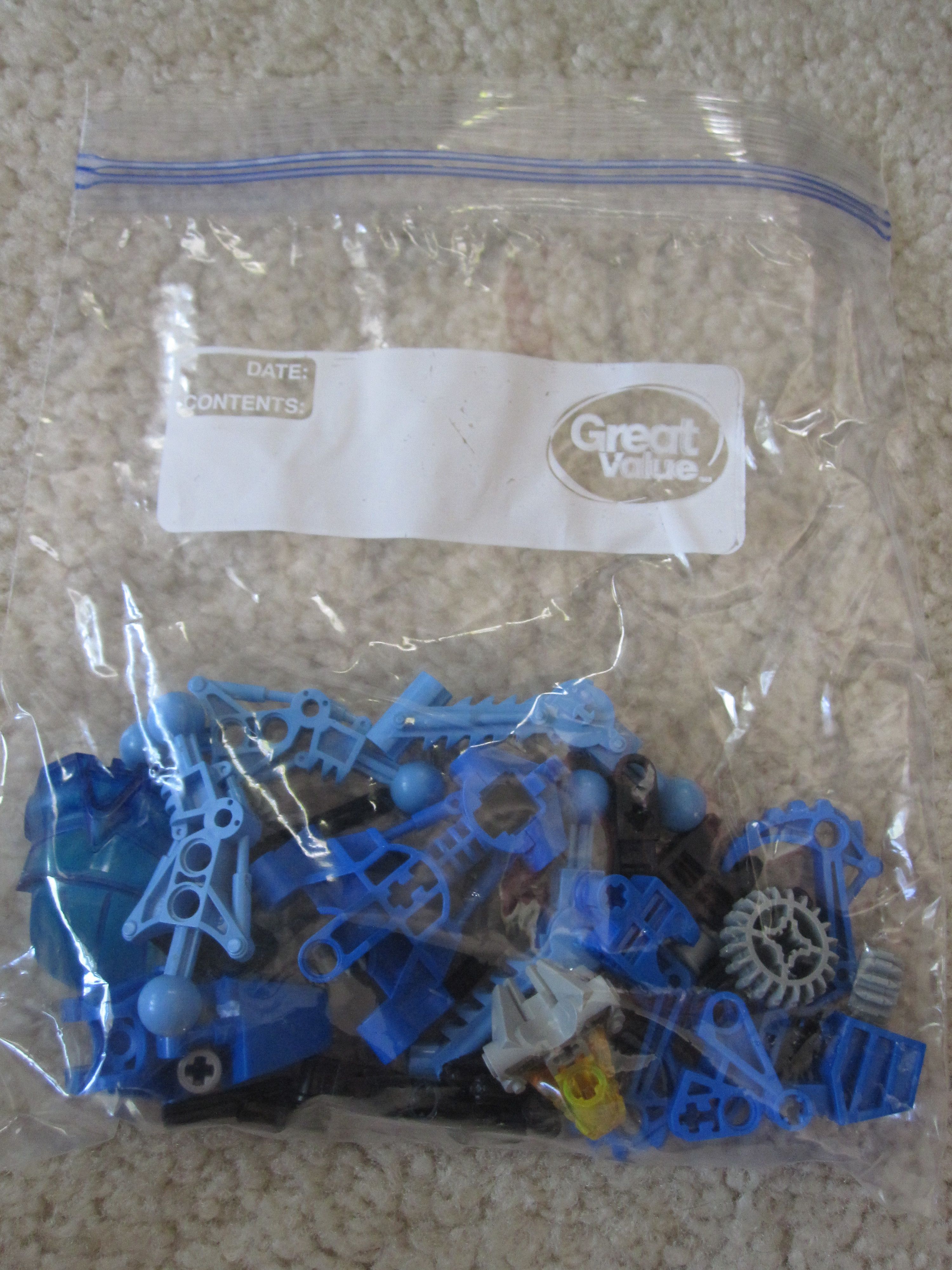 I'm trying to complete a collection of the toa mata, even though I only have two. I'm getting there though. 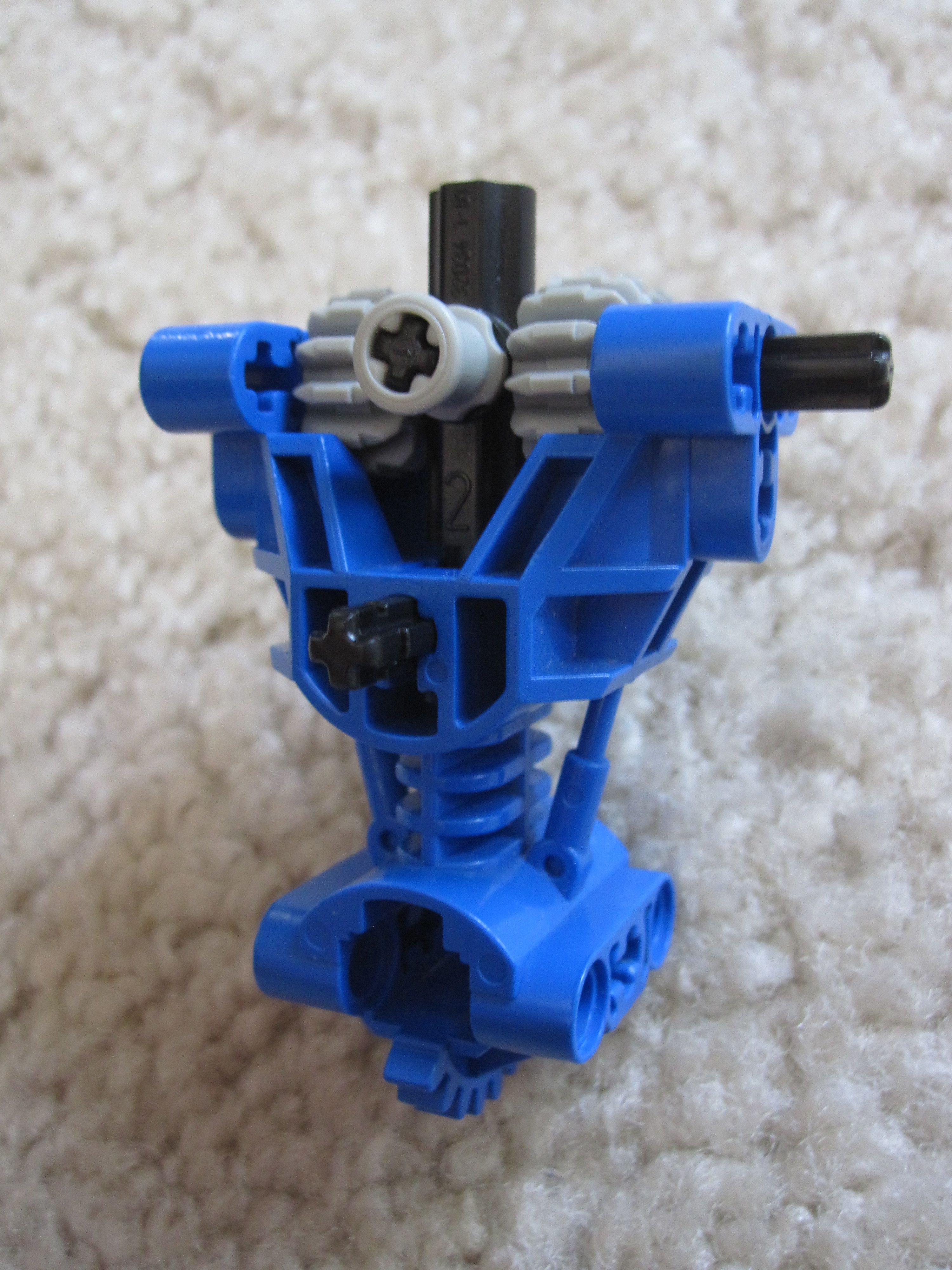 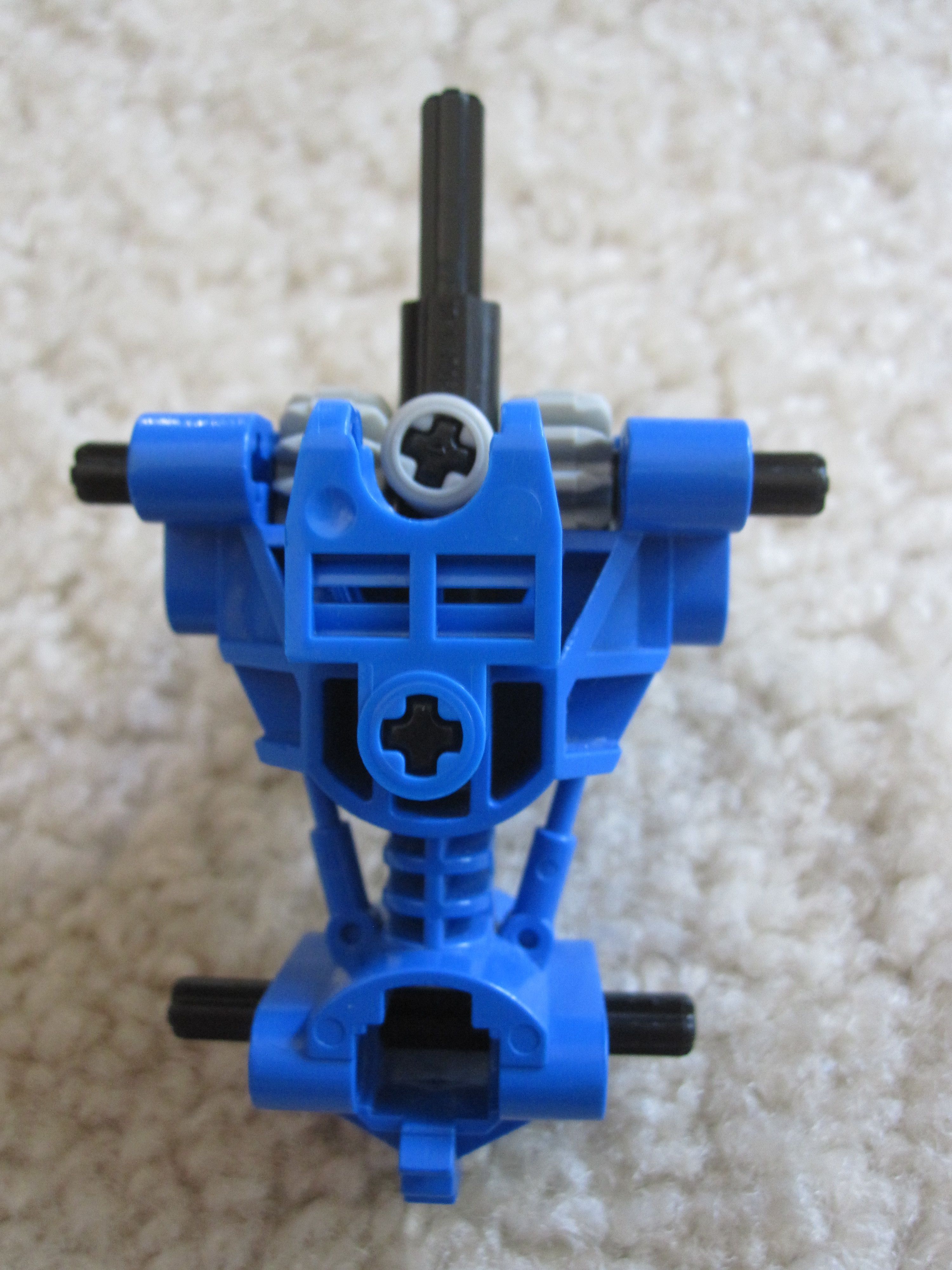 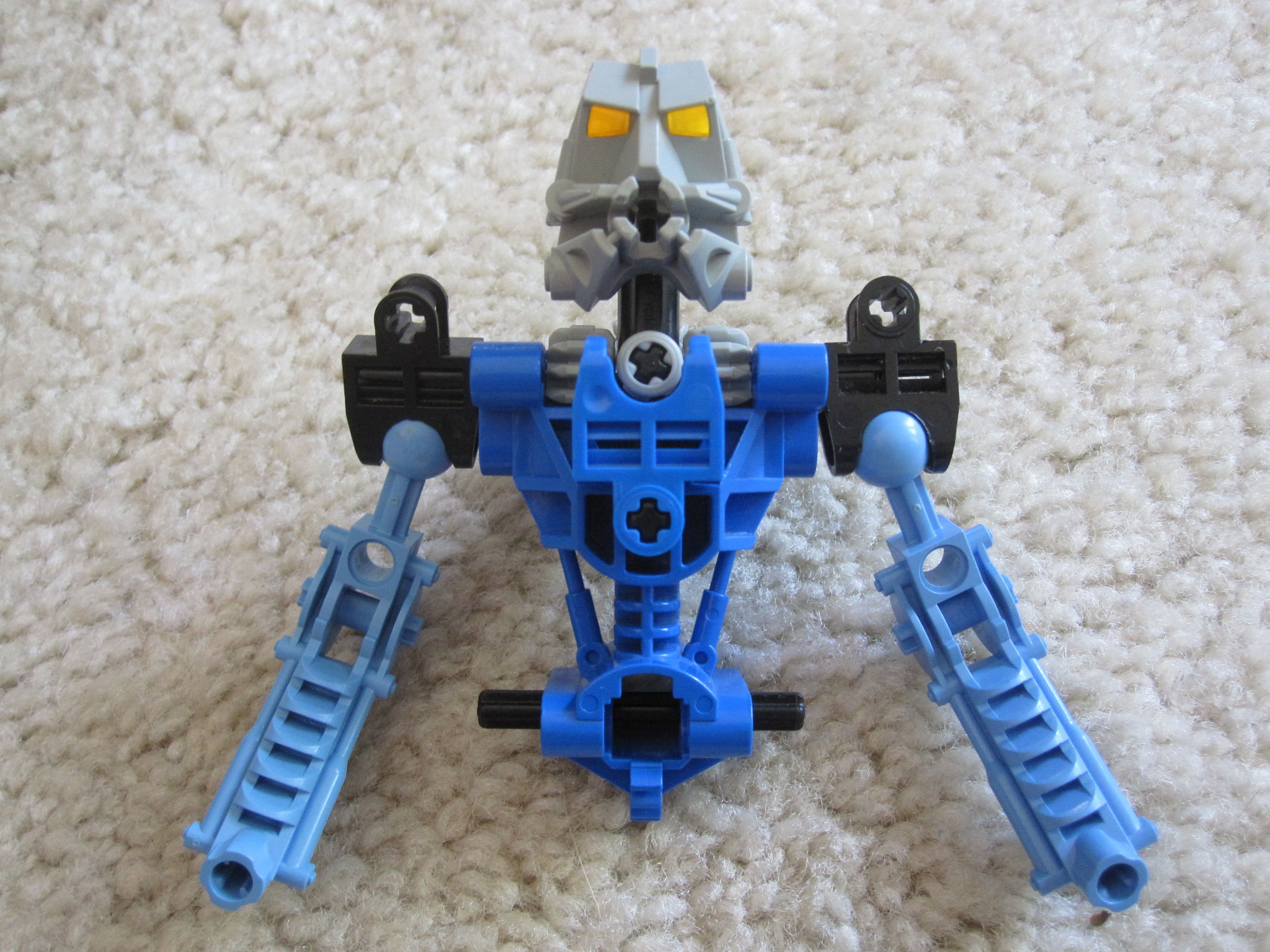 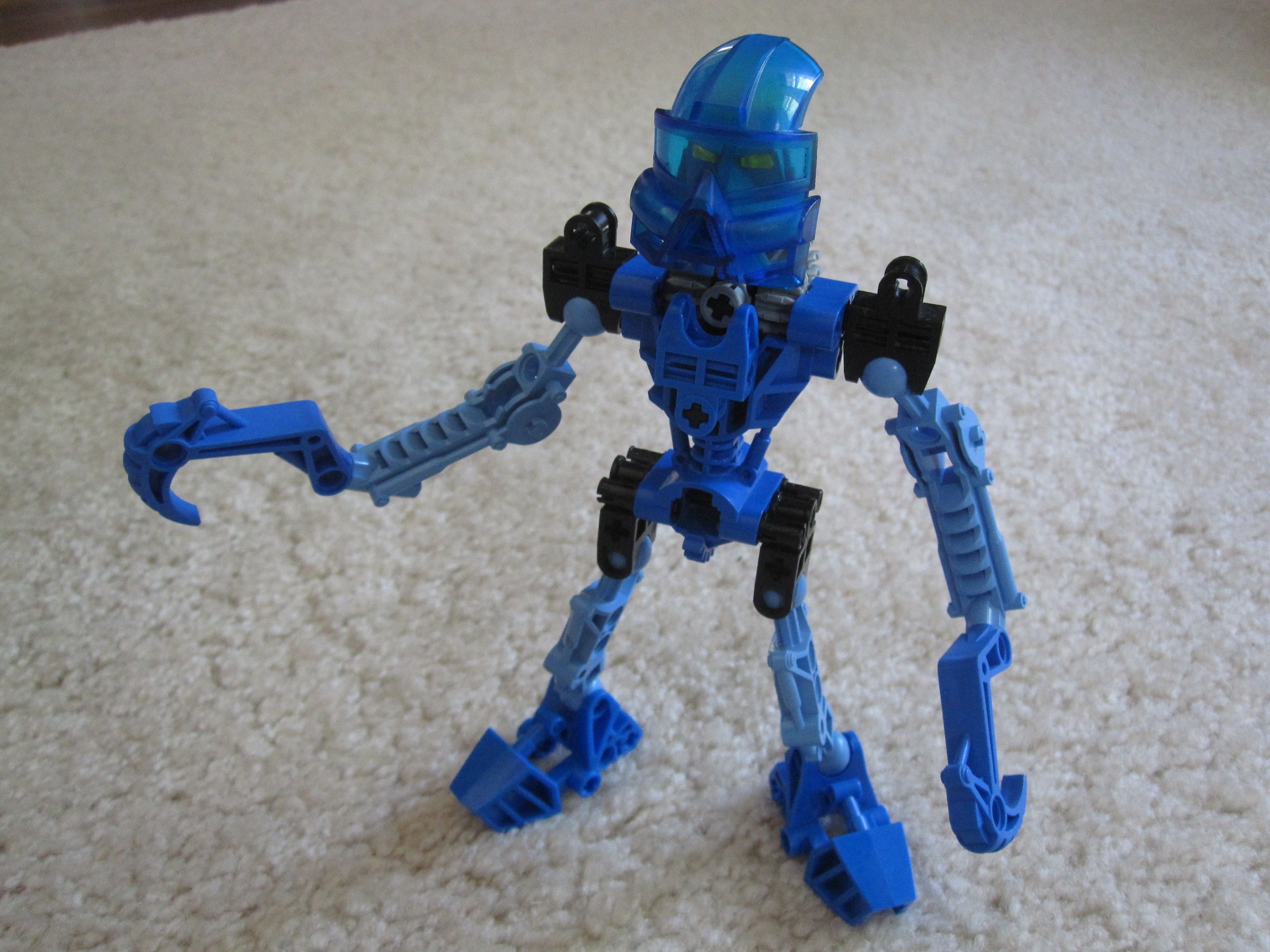 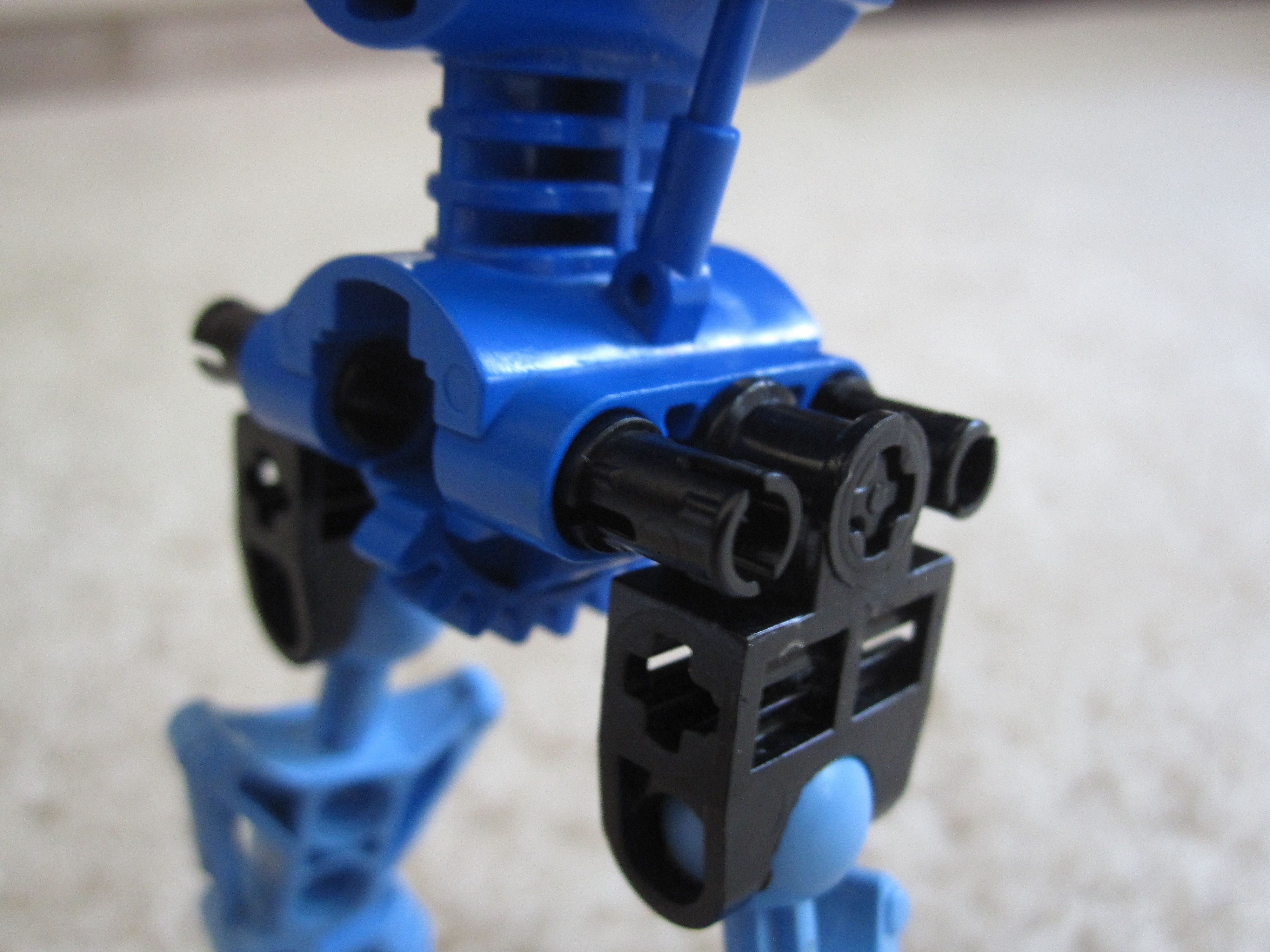 One of the wierd things I noticed about the set are these O pins near the hips. Pohatu had a similar thing on his legs. 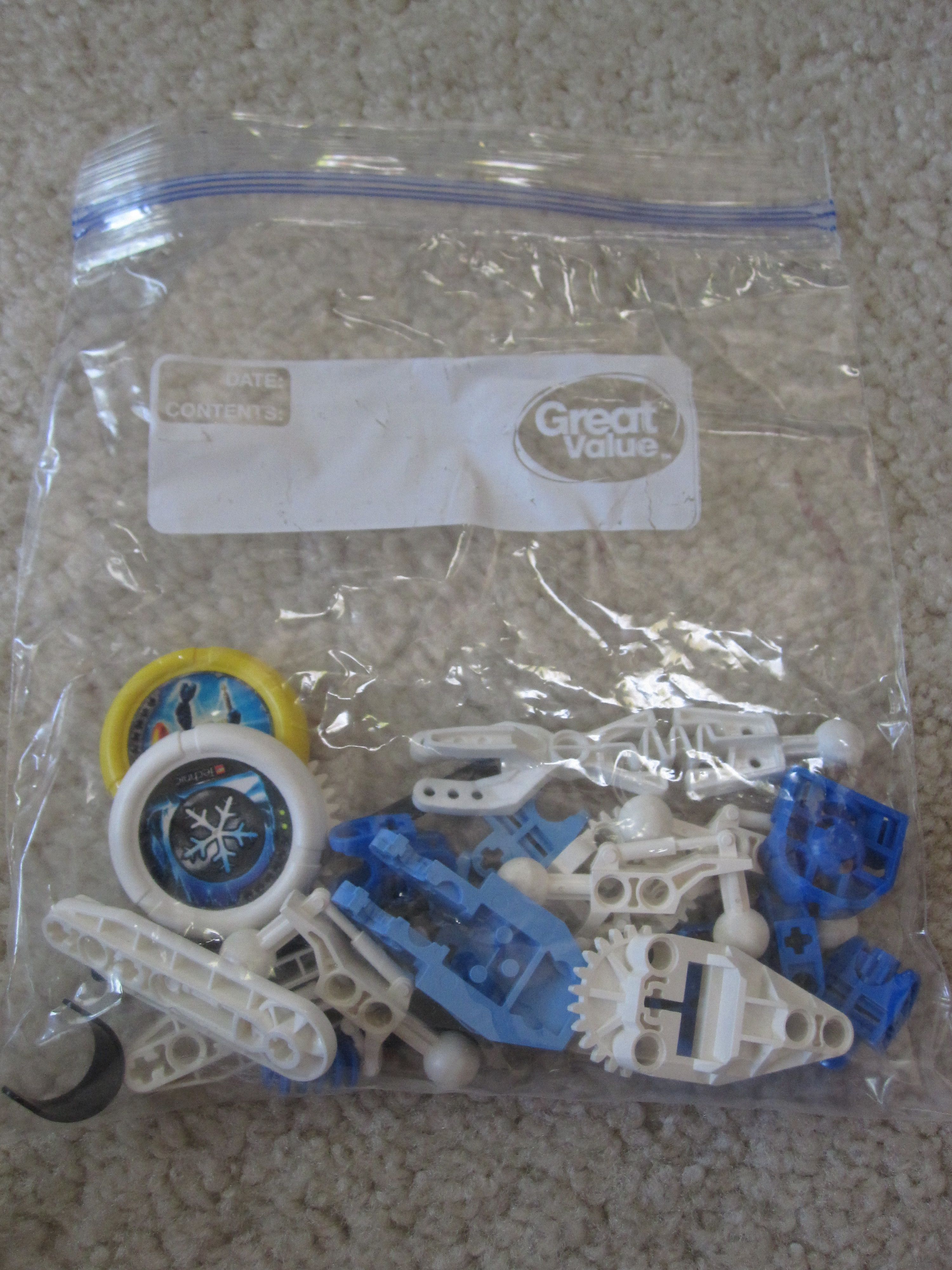 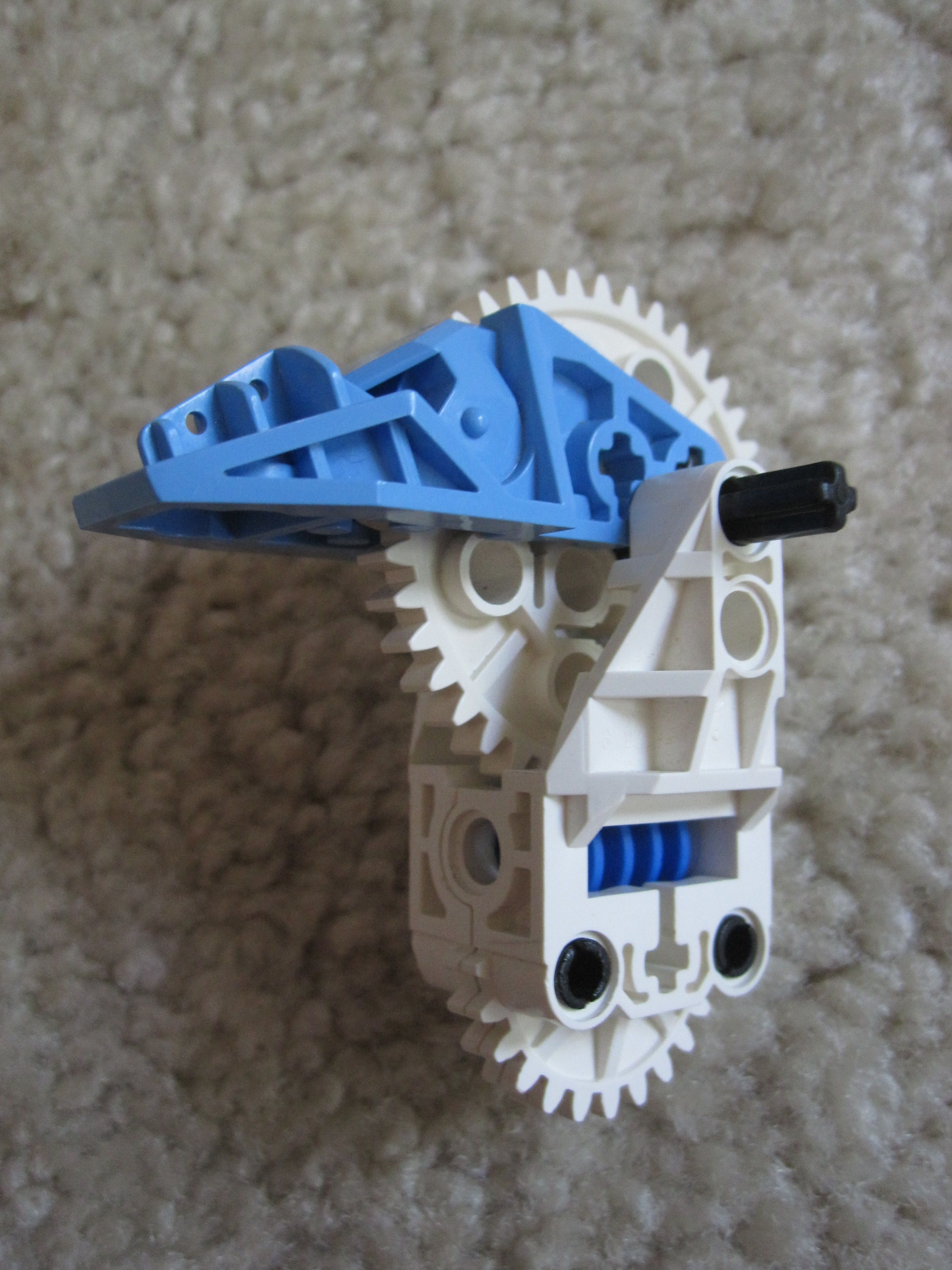 I was hoping from a lot more from this set. It's basically a clone of Jungle, with a less cool weapon. But he has one thing going for him... 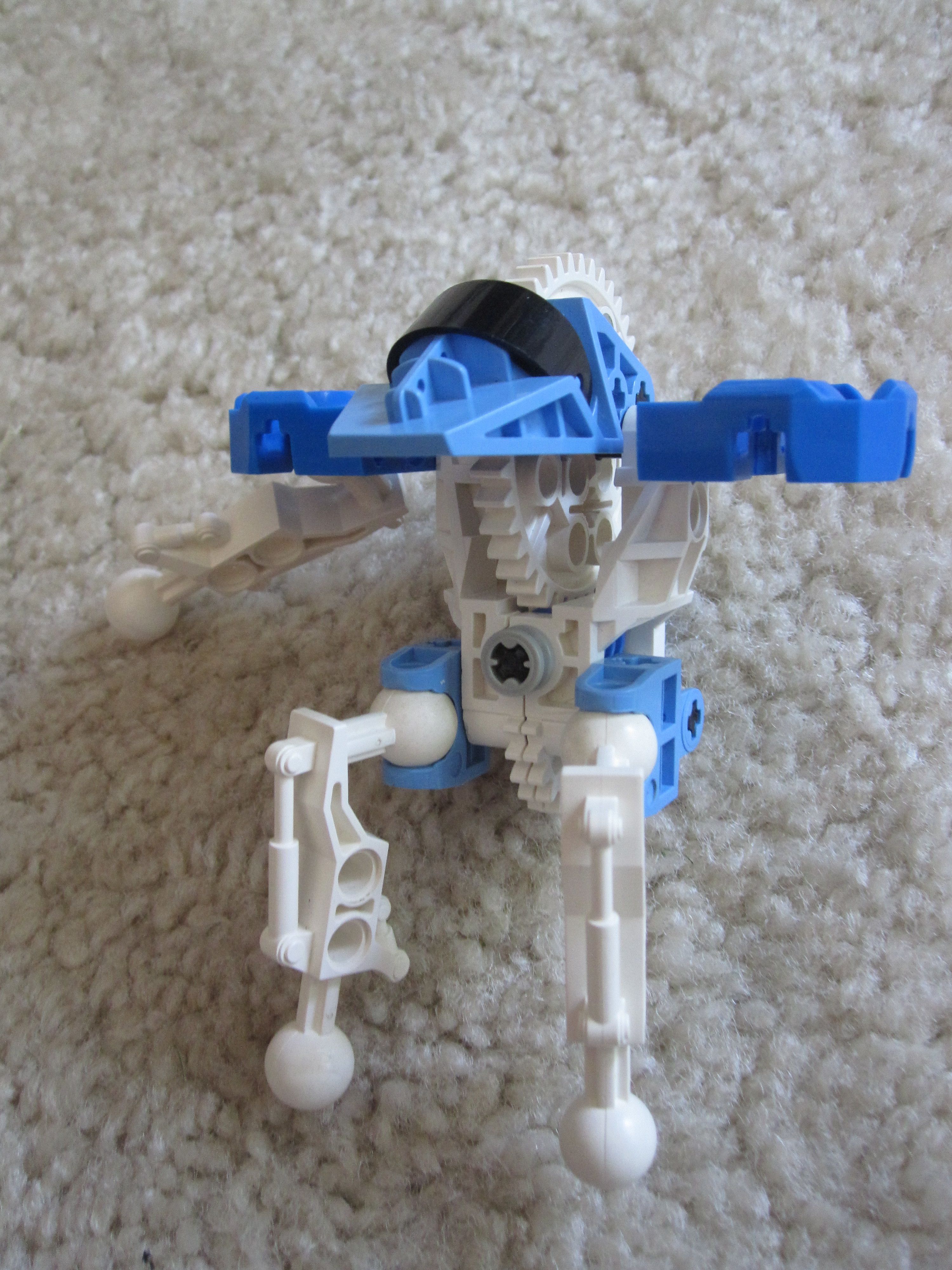 Those shades! If he isn't the essence of cool, I don't know what is. I was going to put Kamina glasses on him, but he was too cool for even them. 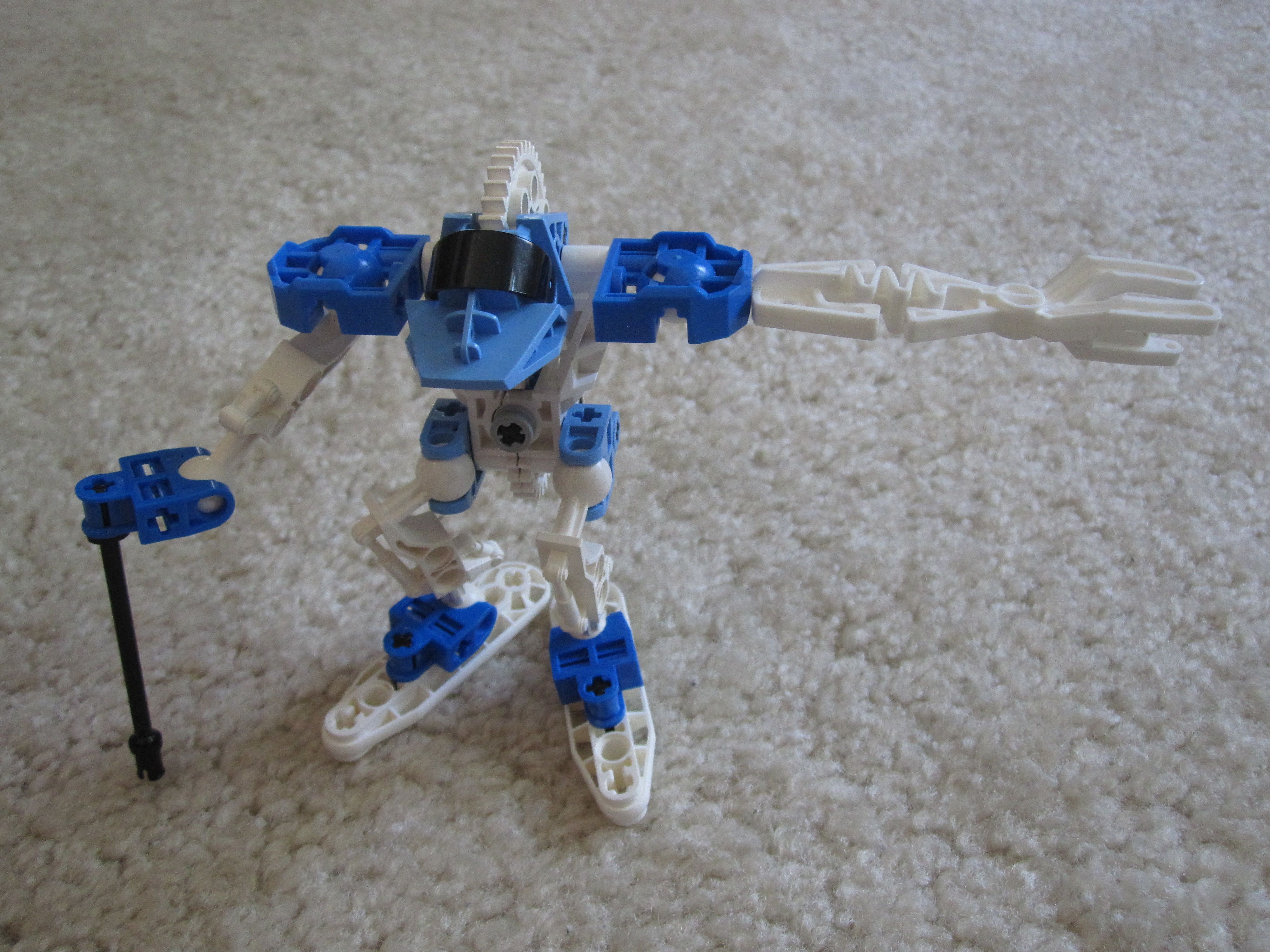 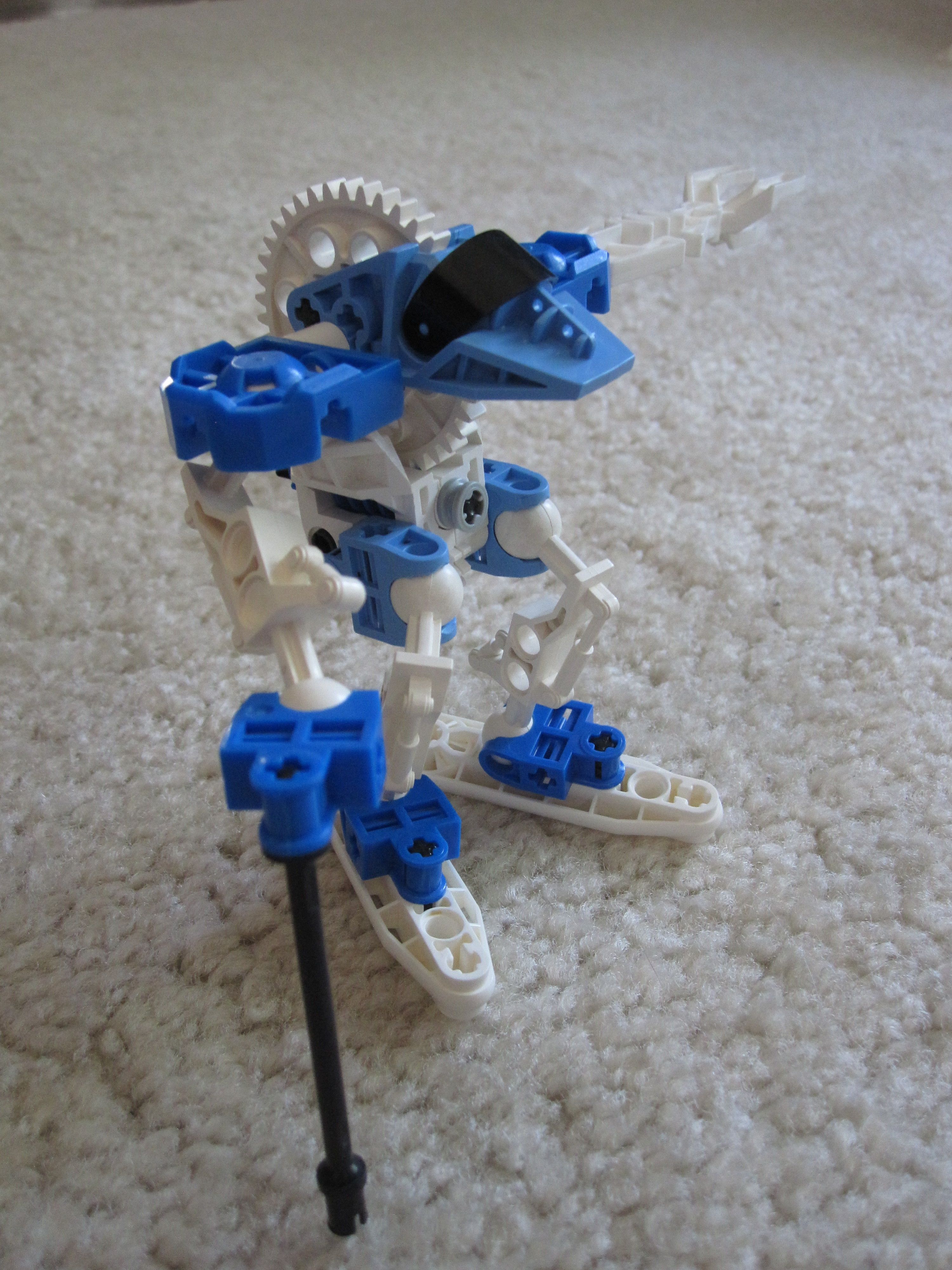 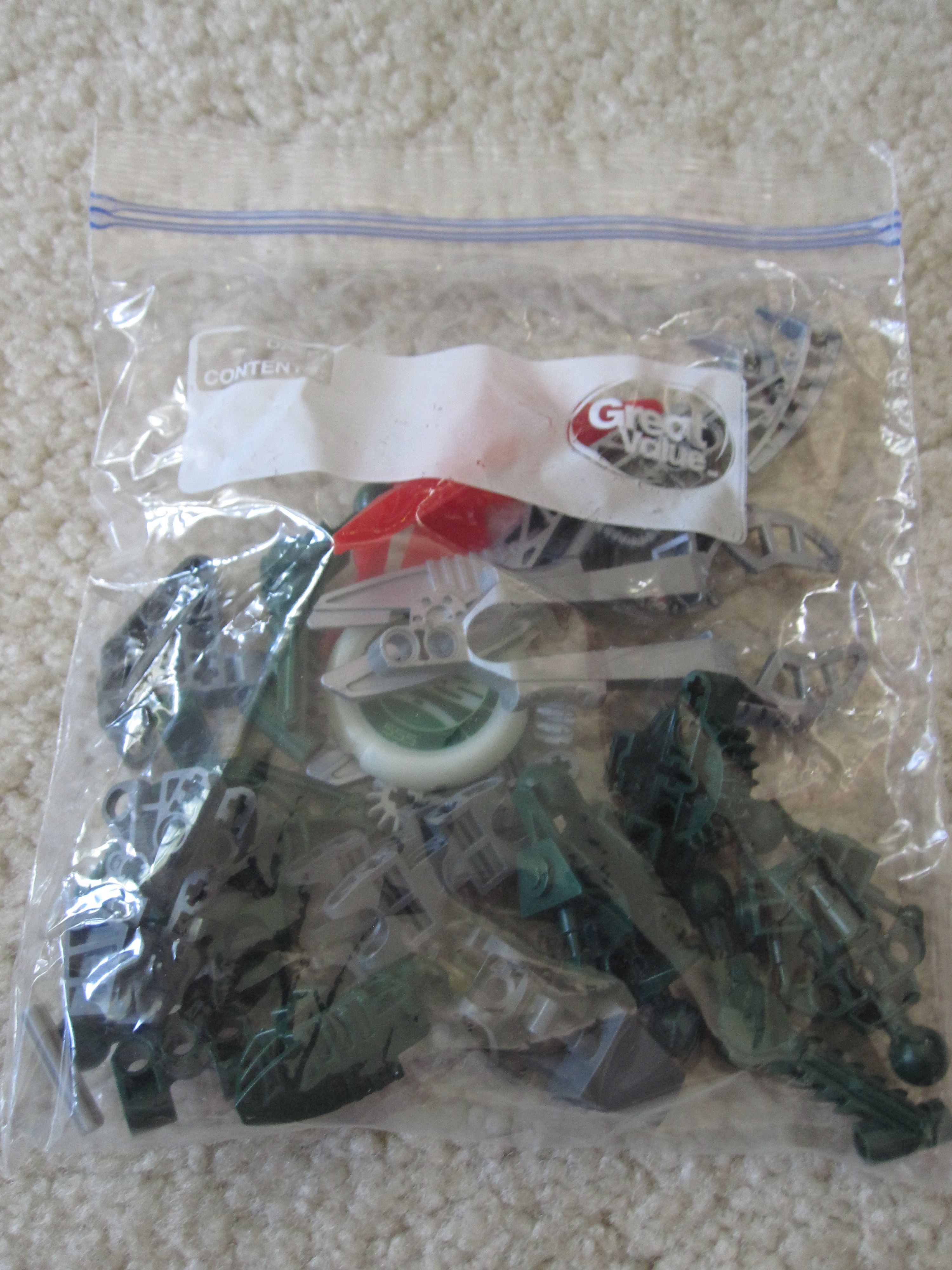 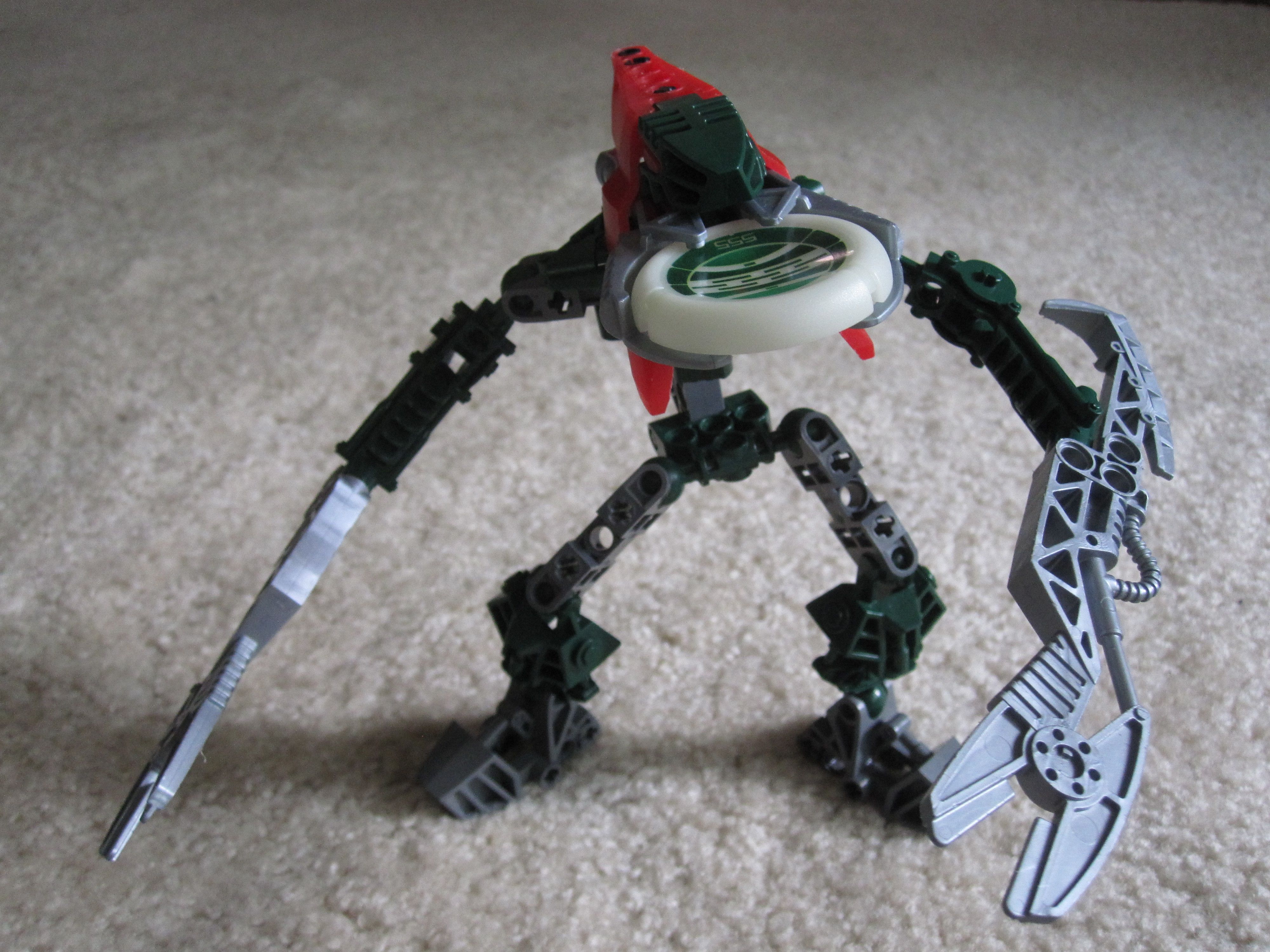 Good choices. That's the Vahki I have.

Neat!
(What are the trans-purple pieces in the second photo? I've never seen them before)

They're actually blue, they're the same color they are in real life. I thought they were from ekimu or something, but no.