The secret life of pets 2 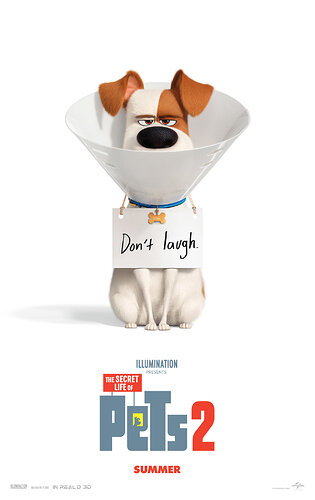 Well, this is happening then, and going by the adds I’ve seen it’s going to be… interesting…

Either way, hey-hey! Now you have to know about this too! Enjoy!

And as Vladin so kindly requested, here’s all of their commercial-things so far! 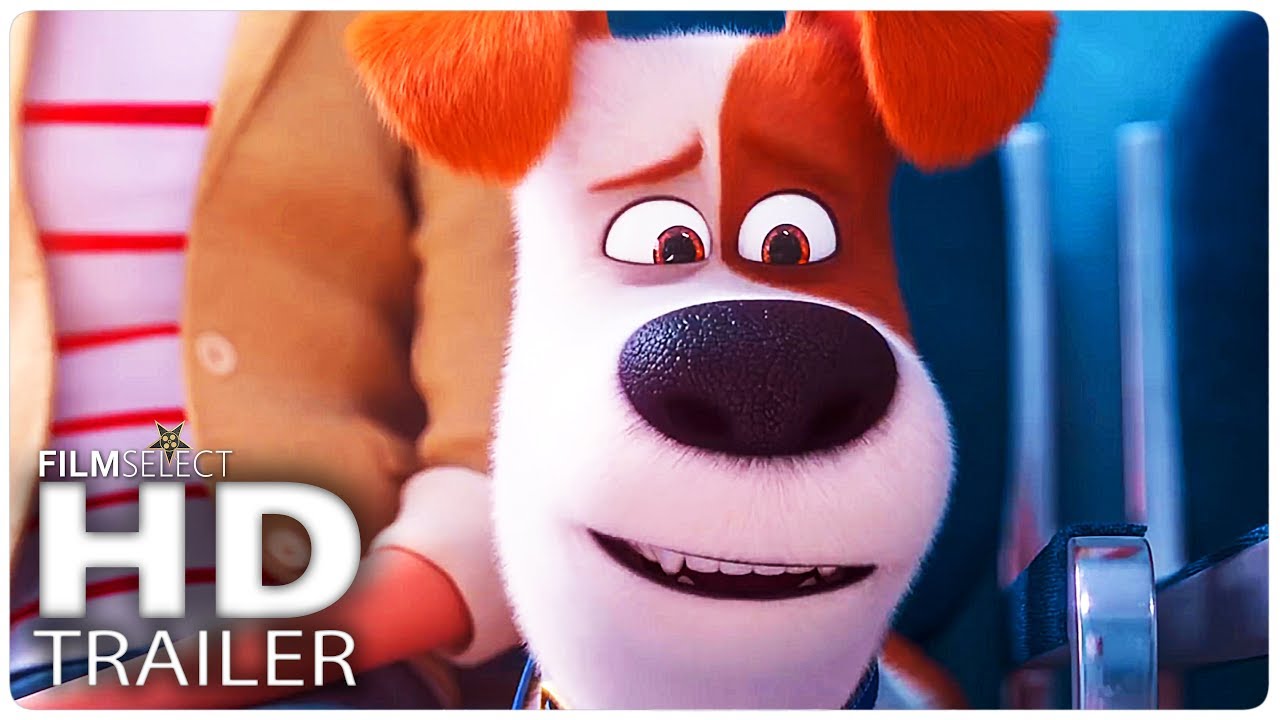 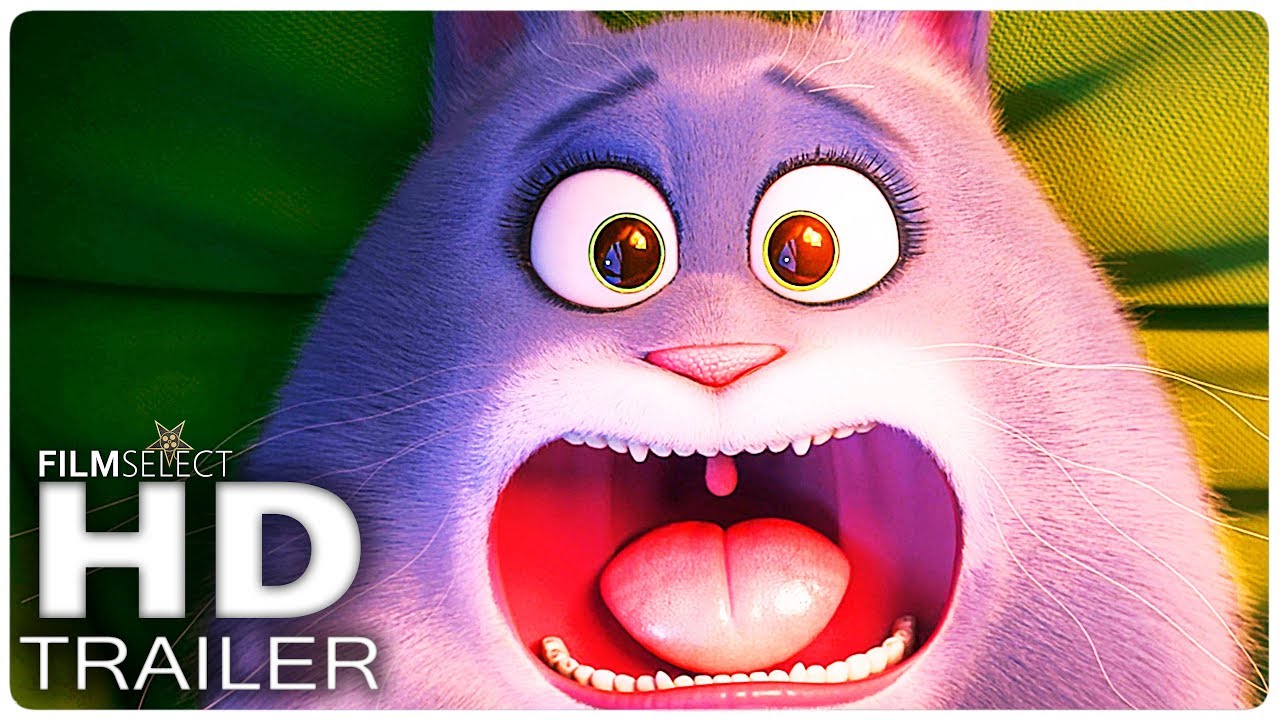 Nnnnnnnnneeeeeeeeiiiiiiiinnnnnnn!!!
I mean the movie was nice but I don’t think that it needs a sequel, especially when it is made by the creators of the Minions fatigue. I mean seriously!

You should see the ads. Particularly the ones that focus on Snowball’s new life.

Can’t you show some of theme here?

Agree with Vladin. The movie itself was okay but I’m not feeling this needs any sequel. Many times sequels to animated movies get really bad, you’re risking yourself Illumination Studios!

thanks i hate it

Ugh, they don’t even market themselves directly as Illumination anymore. They’re just “the guys who made the minions” first, then Illumination.

I’m betting its gonna be bland and generic.

This is a combination of horrible and awesome…
I’m honestly not sure what to think.

Illumination have already showed us how lazy they are. They make lazy movies, despite the budget they have, and get a tone at the box office.
Just look at their latest movie, the Grinch:

So, to put it short, this movie was bad, but it did a lot at the box office. This is the strategy Ilumination is doing: They keep producing painfully average movies that make a lot of money. Don’t tell me this isn’t cash-grabing.
This guy explains it more in depth: 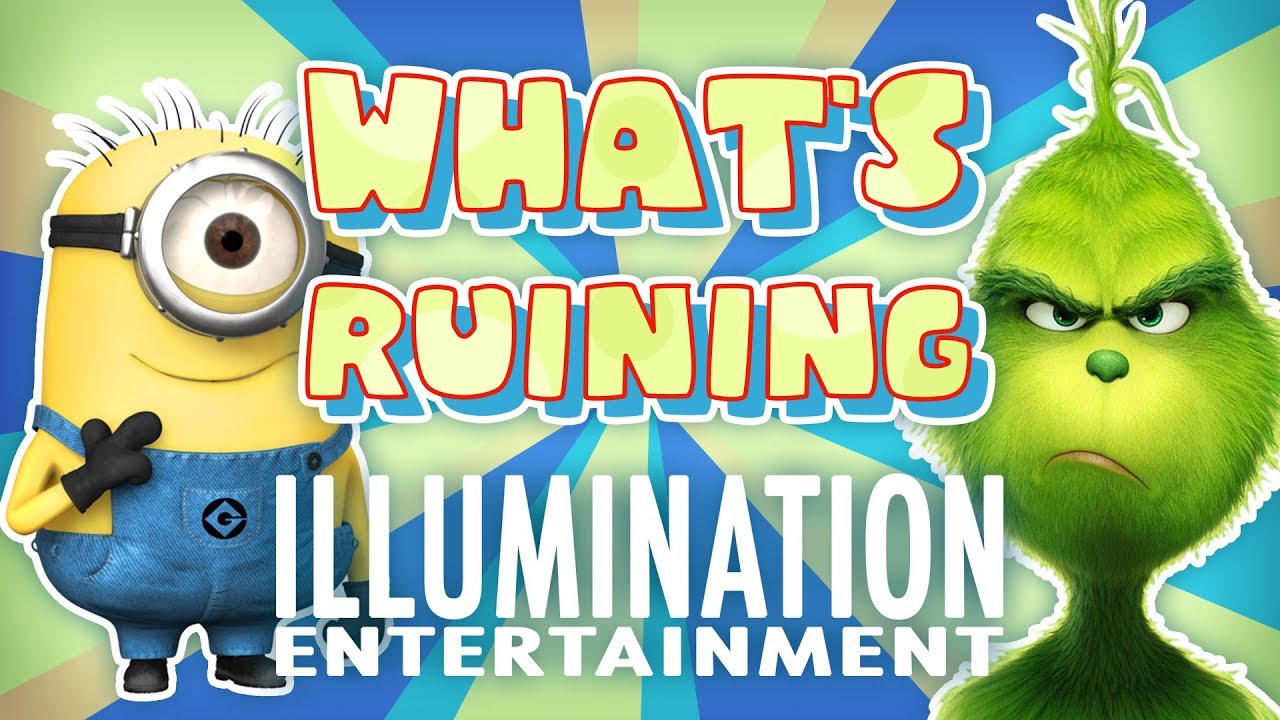 So, as far as this movie, the first one was ok, but it didn’t needed a sequel. It would be the same as all the other Ilumination movies so far. Average but gains a tone of money.

OK. I just watched the trailers.
Cringey. This is the only word I can say.