Firstly let me say that I’m sorry I haven’t posted on the boards for awhile, mostly because I haven’t made a good Moc in ages well now that that’s out of the way lets get on to my new moc
Brothers from the ancient city, revived by the dark magics of Kulta
when the two come together something strange happens 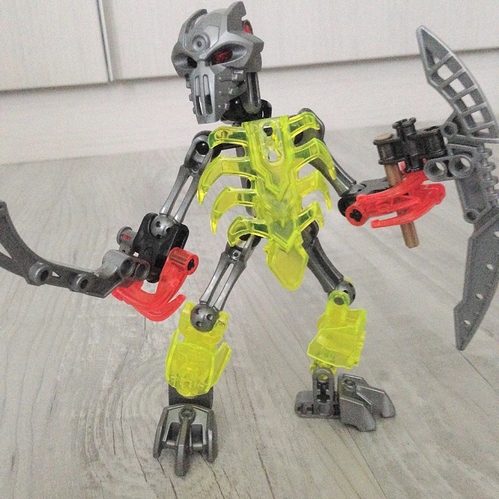 image.jpg1774×1774 859 KB
The younger brother is thin and brittle but he makes up for it with his incredible speed and skill with his weapons 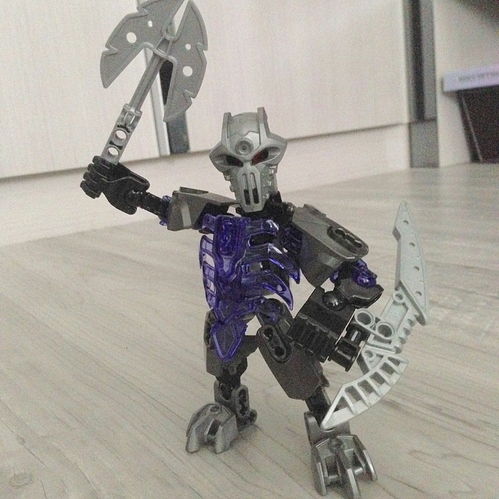 image.jpg1774×1774 796 KB
The elder brother is slower and much shorter than his brother but makes up for this with his incredible strength 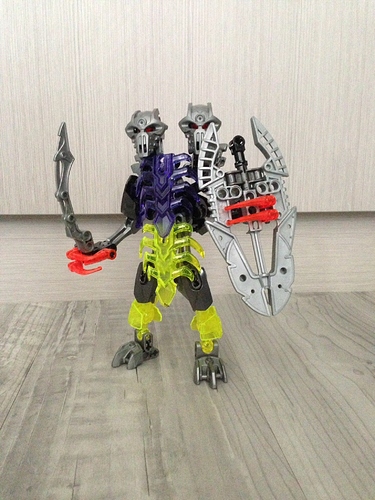 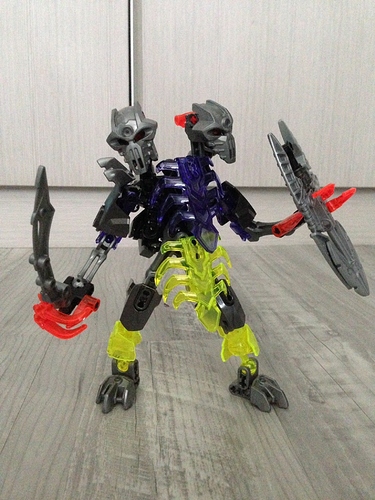 image.jpg1536×2048 915 KB
When the two come together they can join into a powerful warrior with the strengths of both brothers, it would take a strong warrior to defeat them despite their small size .

The skull twins were inspired by the concept art for the voodoo brothers from the recent Bionicle wave, I decided to make them combine because the two models I made felt a little bit boring and I wanted a gimmick if I couldn’t add gear function of boasters to them.

Well um
there’s only one twin

Sorry, it’s hard to make a post on mobile
The rest is coming in a few minutes

Neat little MoCs. I love rhe combination thing the have going on.

Pretty basic, but you translated the concept of the Voodoo Brothers well.

I give them a

LMAO that was terrible my apologies if you’re not into Undertale.

Terrible jokes aside, I like these two. And I really like how they can combine. And lastly, I love their color schemes.

I lke how the two ribcages layer on each other almost seamlessly, and how the weapons combine into a shield

These little guys are pretty cool. The color scheme seems to work quite well. They’re both very simple but that’s ok. The combination mode could use a little work, mainly in the chest, (it looks a little awkward) however everything else seems pretty nice