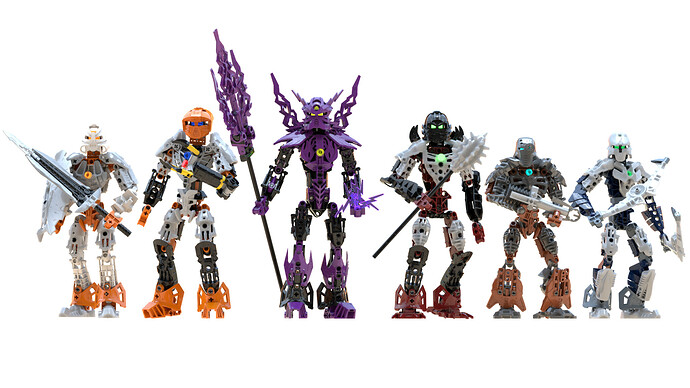 These are the toa team that defended Xia in canon. This team was made for @Senit 's toa team collab 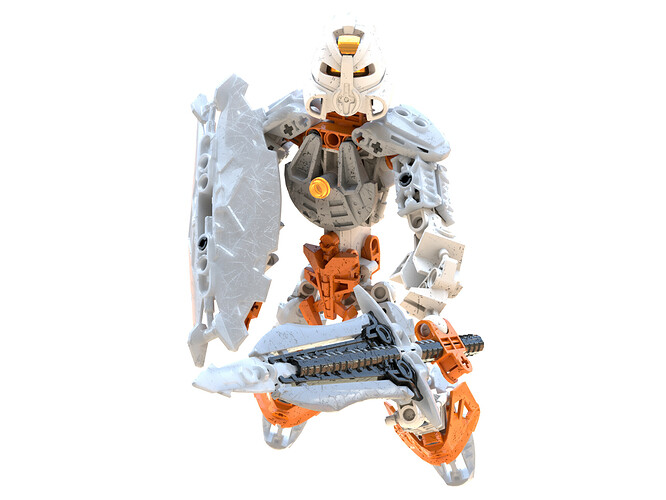 Toa Teha wields a Twilight Blade and a variant of the great Ruru. With his elemental powers and mask power he can use the light abilities of the Twilight Blade. 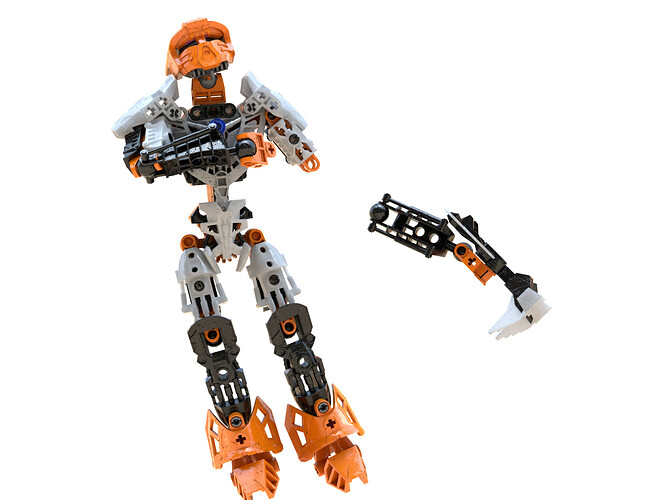 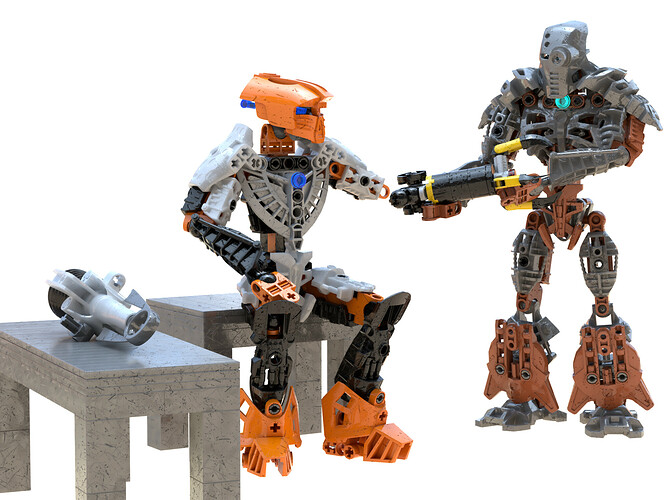 Toa Onus wields a variant of the great Komau and an Earth Claw. After losing his left arm in a battle defending Xia from pirates, the mechanic of the team Deyla gave him a recreation of the Earth Claw. 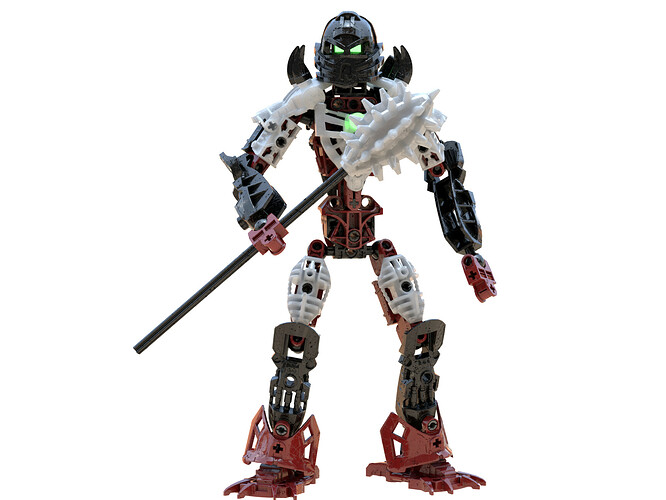 Toa Kaazu wields a mace and a Mask of Emulation. 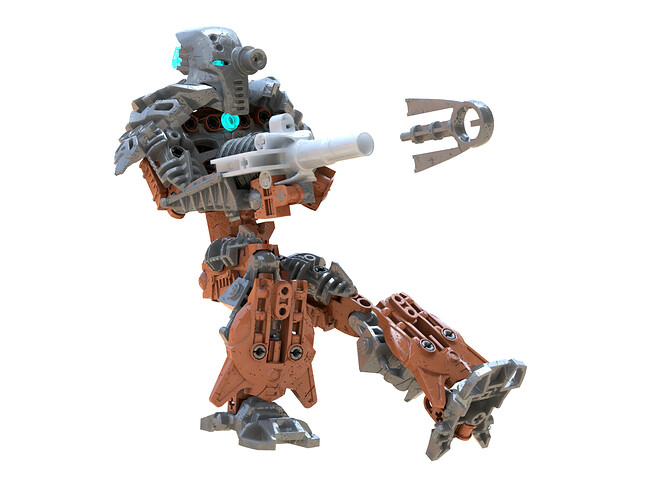 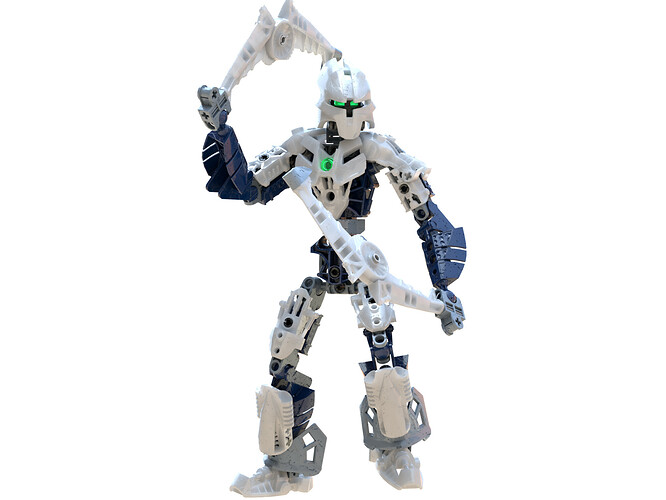 Toa Rakha wields a pair of boomerangs and a Mask of Adaption. 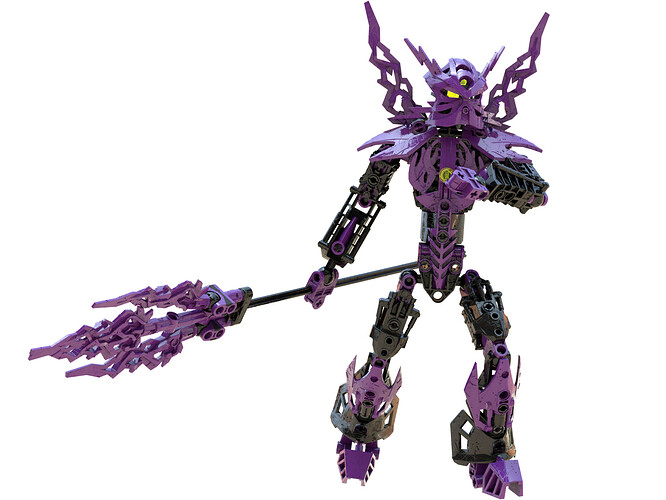 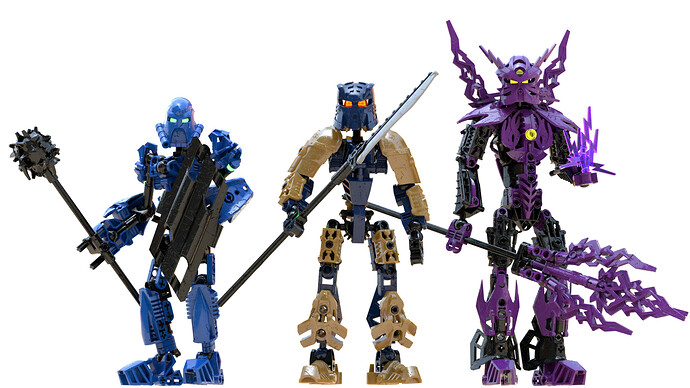 Voriki wields a Lightning Staff and a variant of the Gaaha, mask of channeling. Voriki was one of the first toa ever created by the Great Beings and was in fact the 7th toa. Voriki was one of the last steps in toa evolution to the standard of the Metru Build with Helryx being the starting point and Orde the mid point. Due to some complications similar to Toa Orde, the Great Beings changed the gender of Lightning and the colors because of how similar to the element of Gravity. Voriki eventually found himself to Xia and decided to protect the matoran there from the threats of the Vortixx and any outside threats. He trained and lead a new team of toa that based their forms off of their mentor and protector. This new team called the Toa Xia defended their home from pirates and thieves.

Credit to the masks and some of the weapon pieces goes to Galva, Khingk, and Vahki6

Wow they all look cool, I like your canonical representation of Voriki.

These are neat aesthetically, can’t say I’m a fan of the clipping/floating pieces though.

Yeah these are incredible. Thank you for entering them. Can’t wait for the second team.

Even in stud.io the parts aren’t safe. 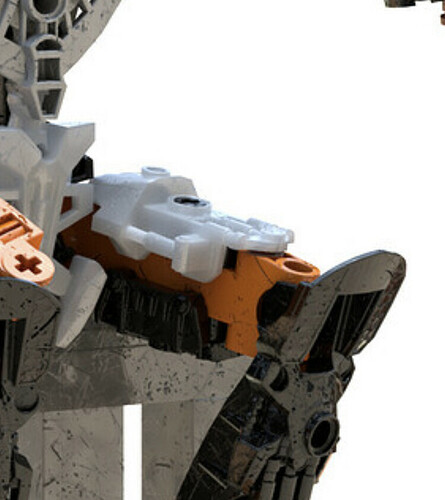