Are you able to verify if the second Encyclopedia has a different pronunciation to the first? seeing how there where somethings that were changed between then.

If both the Encyclopedia’s say it, it is canon for G1.

For G2 i would say so but until we get another Encyclopedia who knows.

also if you don’t emphasise the ‘a’ in the Lea-wuh pronunciation it sounds pretty close to Lee-wuh.

I understand those points. I tagged you to the video link however, because it’s something official and a very early source of someone saying “LAY-wuh.”

No, thanks! It ruined Eljay’s argument. I didn’t mean to disparage that

I always thought it was lay-wah

Yay I have been say Lewa right this entire time!

These are the type of arguments I don’t like to participate in. I just sit back and watch the fireworks.

I have been thinking about the pronunciation of Lewa for some time after hearing it being disccussed on the podcast for the first time. I study linguistics, so this is kind of my thing…

In the comment section on Vessel I have written a rather lengthy string of comments about it, with which I will not bother you here, but these are my basic points:

(I did not explain all this in the same way I did on vessel, because I have made some changes to my points when necessary)

I hope this adds to the discussion

This needed to be done. Whipped it together during the plugs. 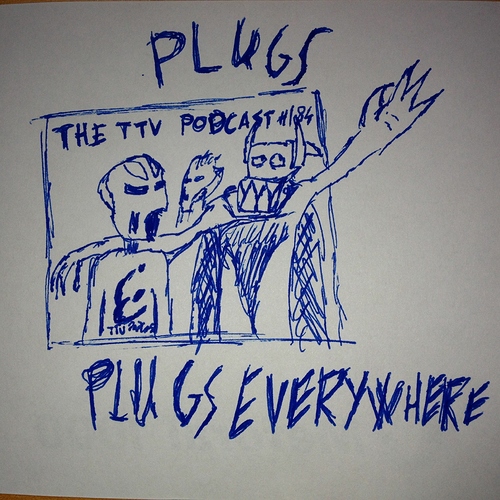 Go to Google translate, type in ENGLISH for both languages and click on the “listen” button for either language. It COMPLETELY disagrees with @Eljay and Greg Farshtey.
Google pronounces it as “Luwah”!!!

(I pronounce it how Eljay pronounces it.)

(I pronounce it how Eljay pronounces it.)