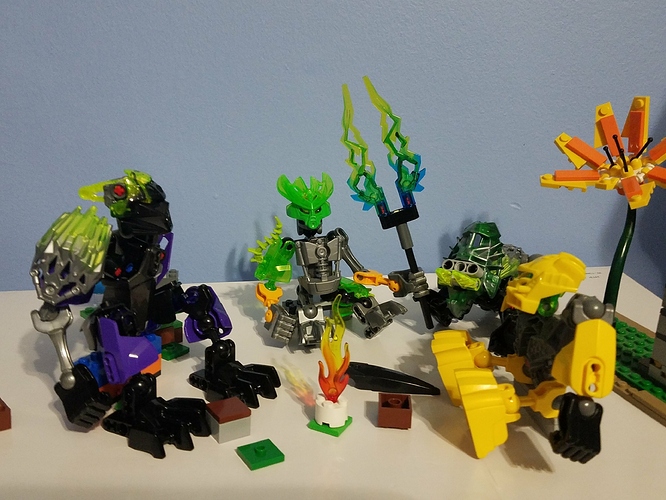 Great Elder(Middle): Has any of you read scrolls?

Varda(Right): Our apologies Ancestor but we had to clear the scorpio infestation the whole week…

Great Elder: The scorpio was it?

Great Elder: I see, I’ve had many adventures with a being that happens to be a scorpio many, many years ago. Since neither of you two read the srcolls I might as well tell the
story right here.

Onak(left): I really think it’s not the time for a story as there is…

Great Elder: It all began with the star sent by the Great Beings like the toa.The star like the toas brought the hero that would protect the matorans from evil. The creature that fell from the sky was the legendary dragon of ice, Draco. 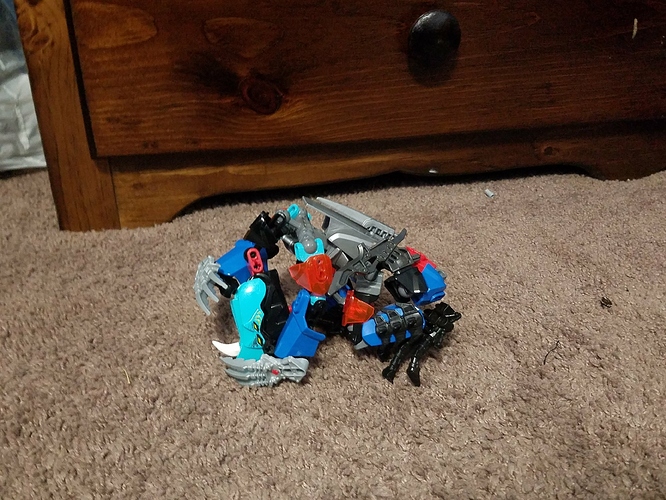 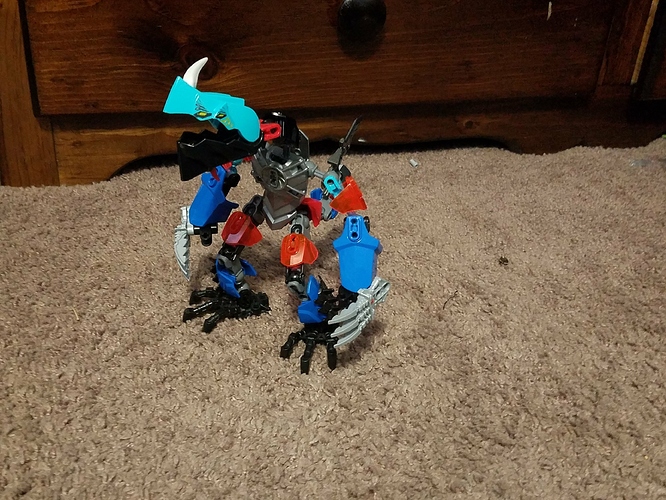 Draco: Where am I? What happened? Why can’t I remember that much? 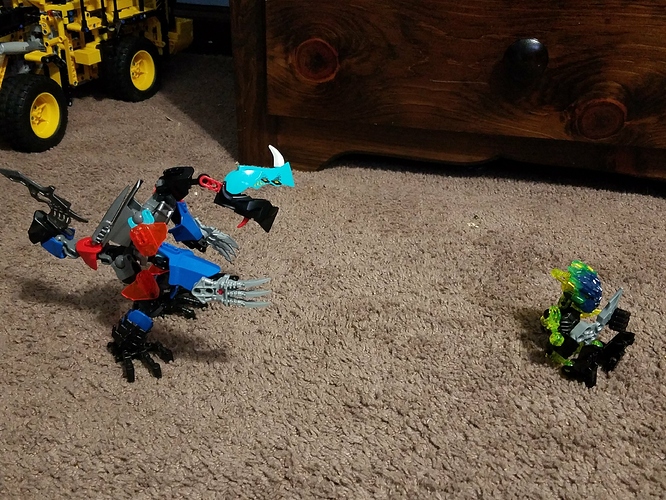 Draco: You there! Where am I and where is the closest village? 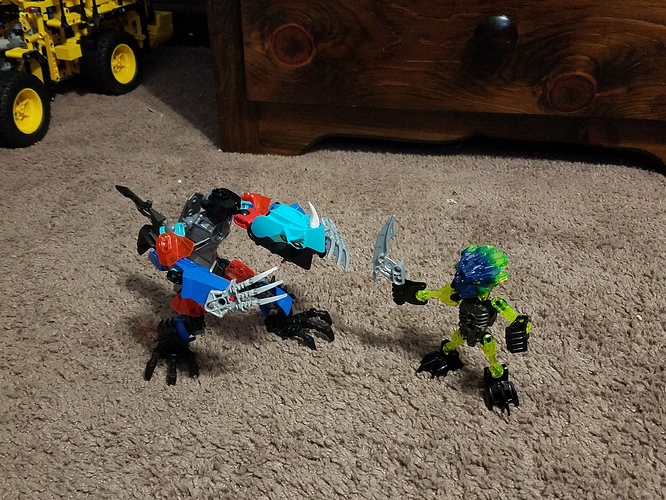 Storm Swordling: Give me all your riches!

Draco: What? I just need directions! 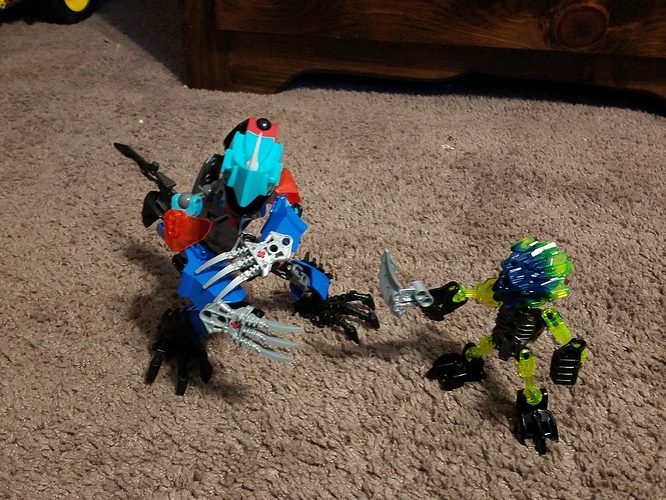 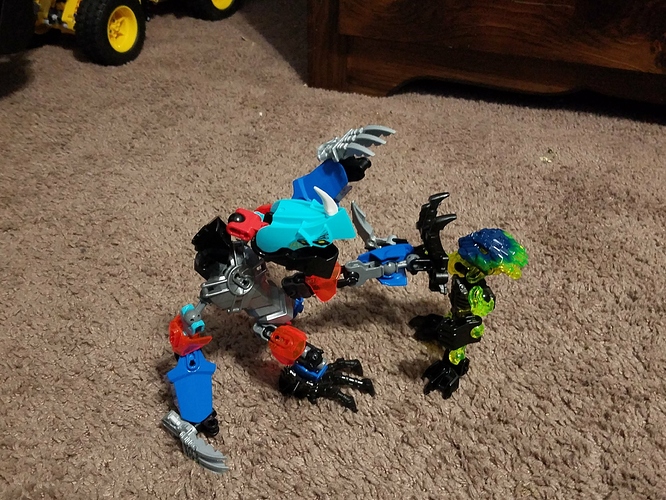 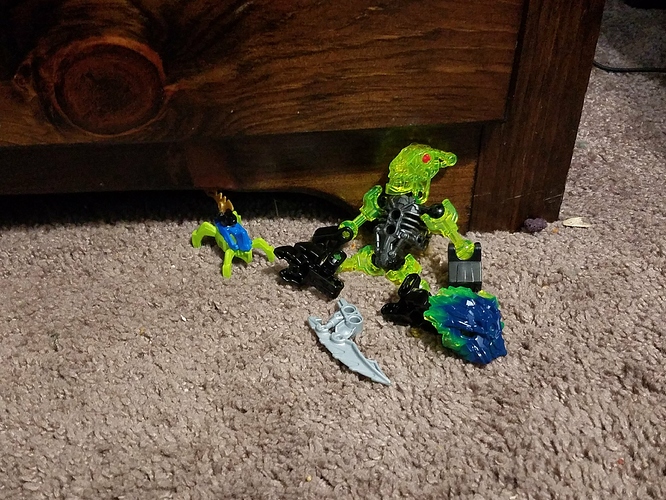 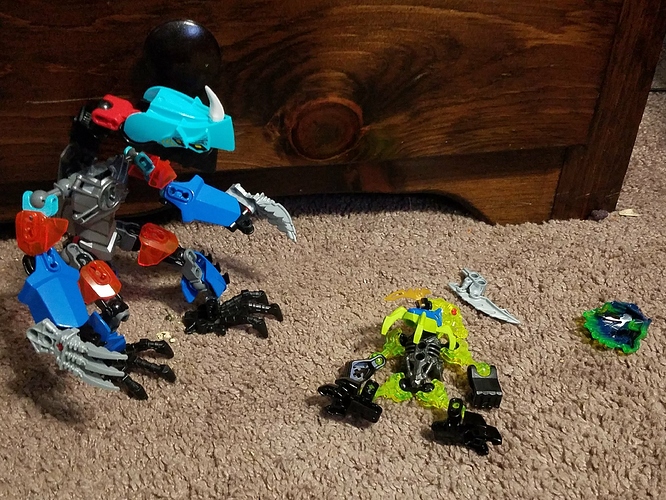 Scorpio: Thanks stranger for taking care of this obnoxious imbecile.

Storm Swordling: I need backup this guy is pretty tough. 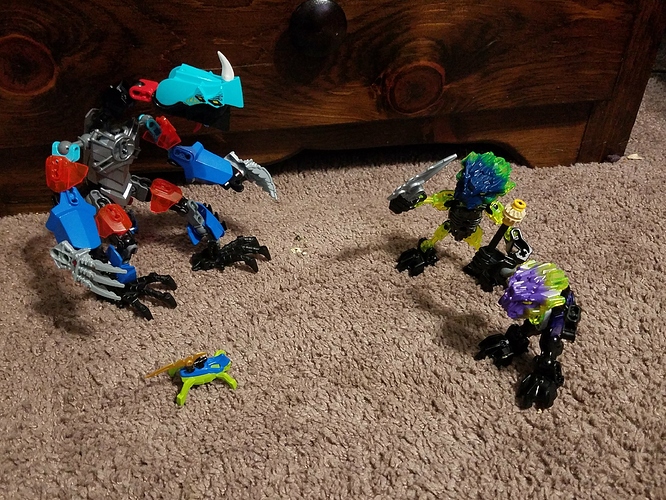 Storm S and Earthling: Ah Ha!! You two are in trouble now!

Scorpio: Get the Storm Stinkling and i’ll distract the Smelling. 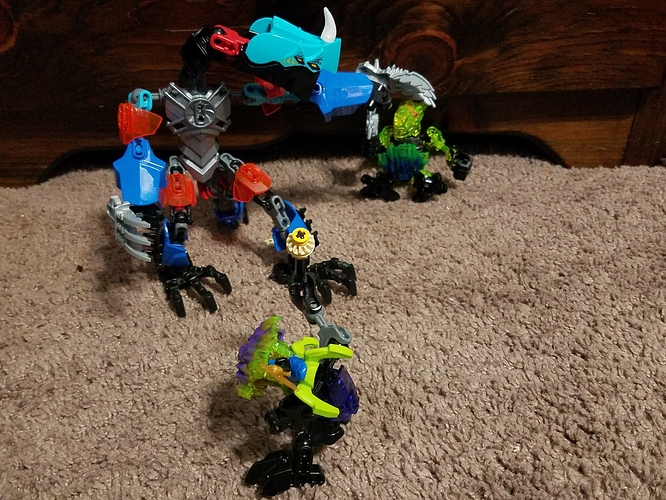 Draco: That was easy! 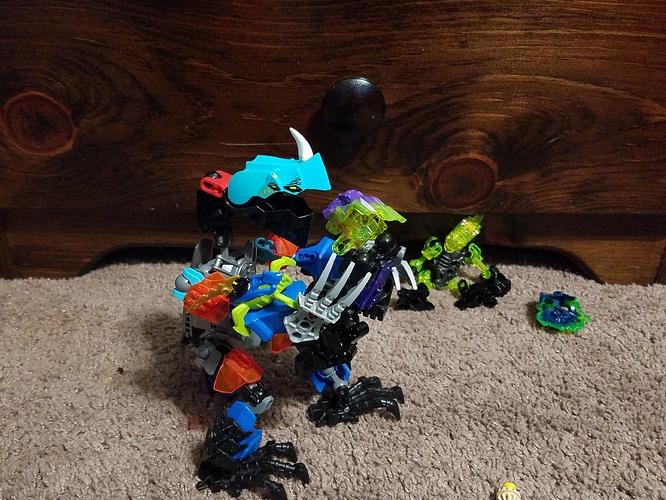 Draco: Tell who ever sent you to leave use alone or else! 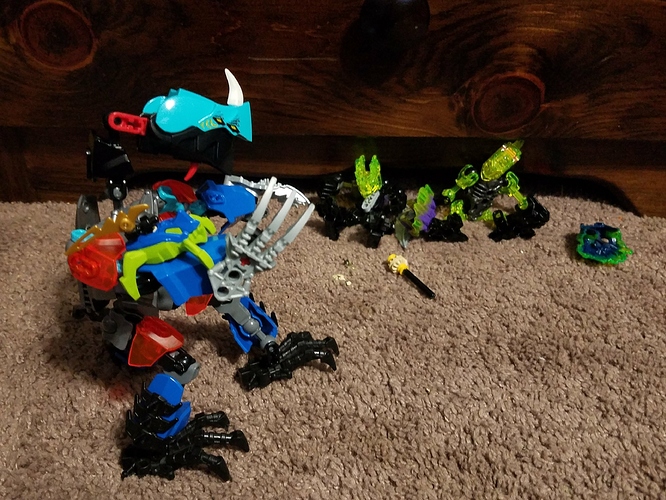 Draco: Alright! That was a good work out. 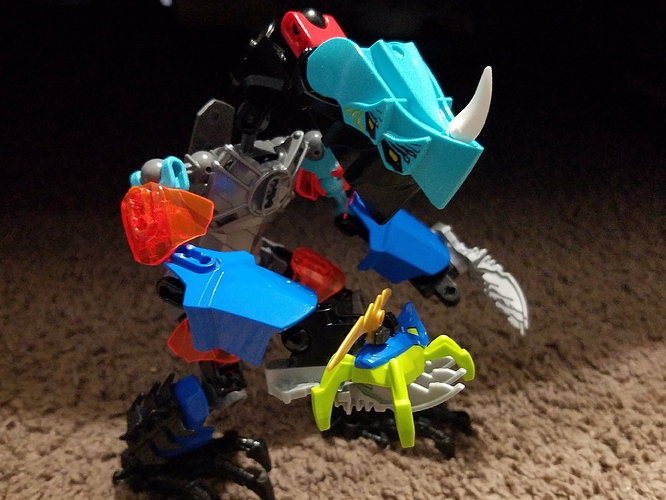 Draco: He little guy do you know where the closest village is?

Scorpio: Sure, go forwards left until you see the sign saying Welcome, do you mind if I come with you?

Draco: What about your family?

Scorpio: The Elderscorpio runs the colony I’ll be fine. 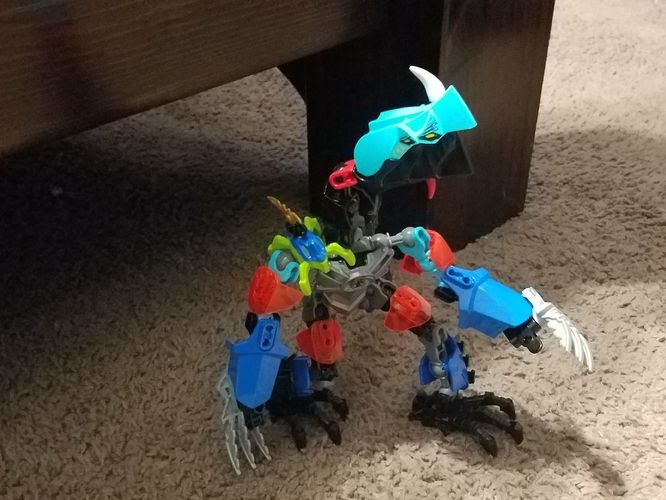 Great Elder: As our heroes head to the village to continue their journey, they will soon realize how much they can acomplish with teamwork. Though that is it for now but it is only the beginning…

Characters shown in this series will be showcased in lego creations as well
hoped you enjoyed! (feedback is appriciated)

Draco: What about your family?

What? Did this POWERFULL scorpio said anything about a family?

Little known fact: the Scorpio colony consists of about a hundred of little scorpios