With giganite KID dead there was a huge fallout in the nightmare force, Scorpix was enraged, krakks was worried, Zane Zechs just thought it was flat out hilarious and treason found this not to be a big deal, either way they were still stronger than the X squad. But the X squad itself had more important things to do than argue, they had to fight xenomorphicite Lord of the Unknown species in order to save death rattle, luckily enough they stole energy from pyraxus previously and had forged a weapon containing the power they needed, the staff of rekindling. 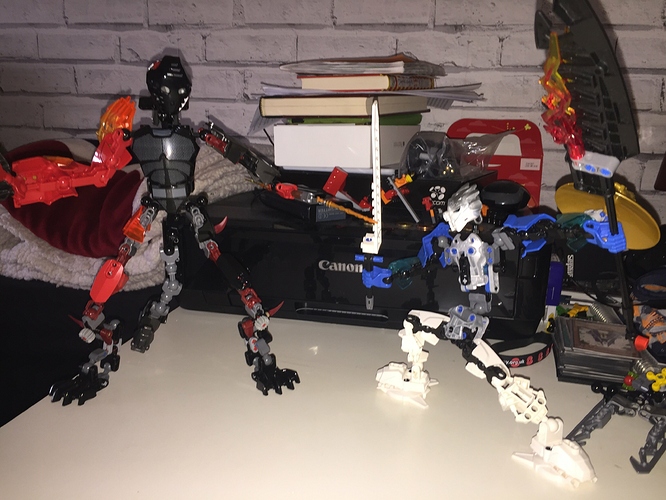 However the force of such a weapon couldn’t be handled by xenomorphicite and he had no choice but to unleash his last option, his secret power TIME WARP, turning himself into what is essentially a time machine he warped to when he last entered his suit of armour to regain power, just before the great wave of destruction. This however is against the law of the lords of order, only two time machines can exist in the universe, the one giganite made and the ones the great beings used to reverse the mistakes they had made, doing this time warp has sent the fabric of reality and time to go haywire and now wormholes through all of time and space have been created, just 15 minutes after xenomorphicite had dissapeared the first portal opened. 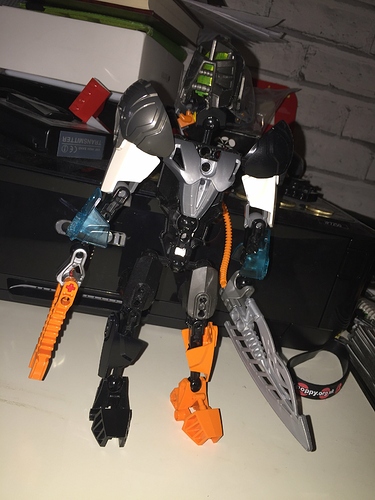 The younger form of Titan had appeared from the wormhole and was now in present day. He didn’t understand, having quite a few run ins with some of the nowadays X squads enemies, it was all explained to him by the future Titan, the Titan of the
post-iroamian era, the era before the last era in bionicle, The Z era, this Titan told his younger self everything and that he needed to find the X squad of this era to help him. 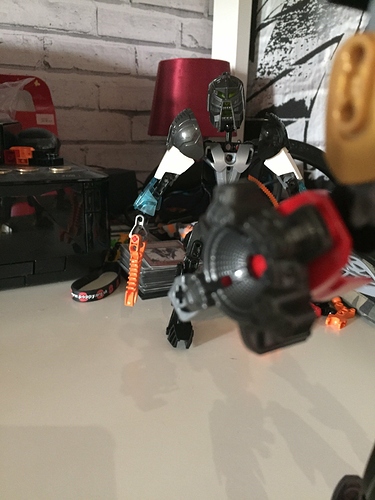 Being as smart as he was the younger Titan listened and travelled far and wide to find the X squad, only to get stopped by the second wormhole and it’s being, not a face familiar to Titan now but it should be someday. 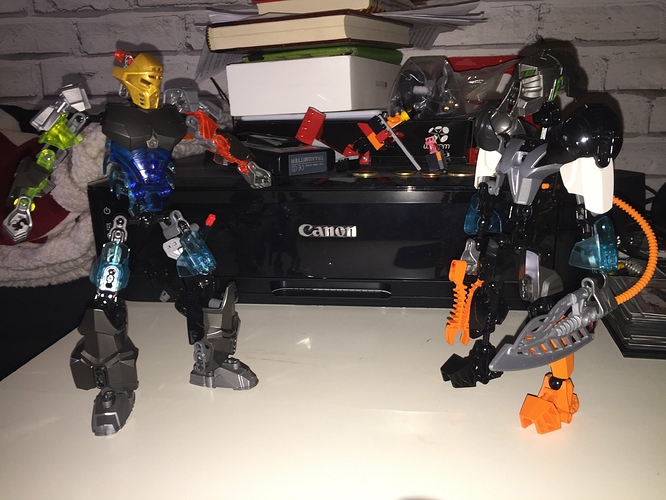 Moved to the Literature Category. -square