“Haven’t you figured it out yet? You have to be insane to be a Toa at all. It’s the first requirement for the job.”

Toa Helryx was the first Toa to exist, created by the Great Beings. Initially, she was a member of the Hand of Artahka in the Before Time, and after that group was disbanded, founded the Order of Mata Nui. 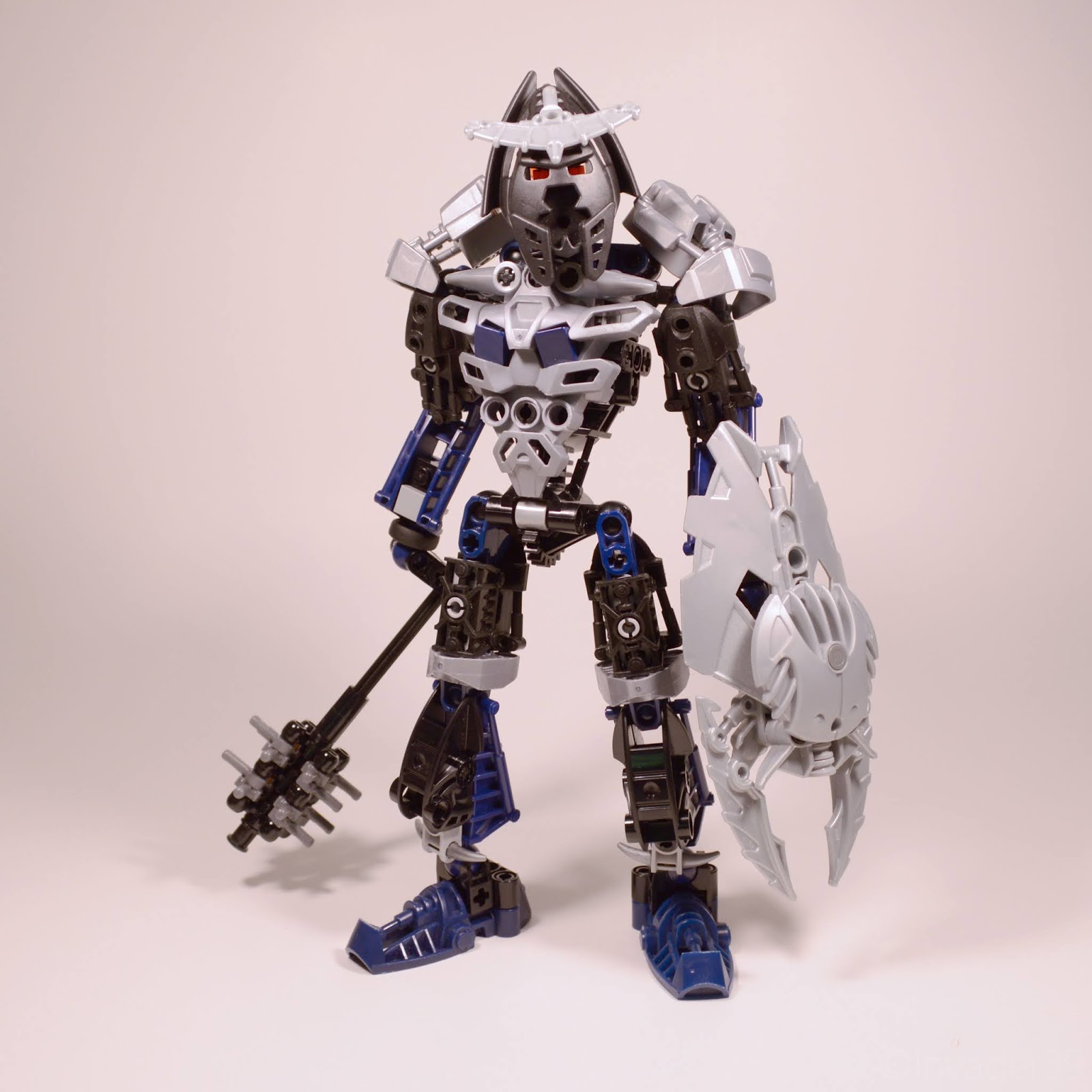 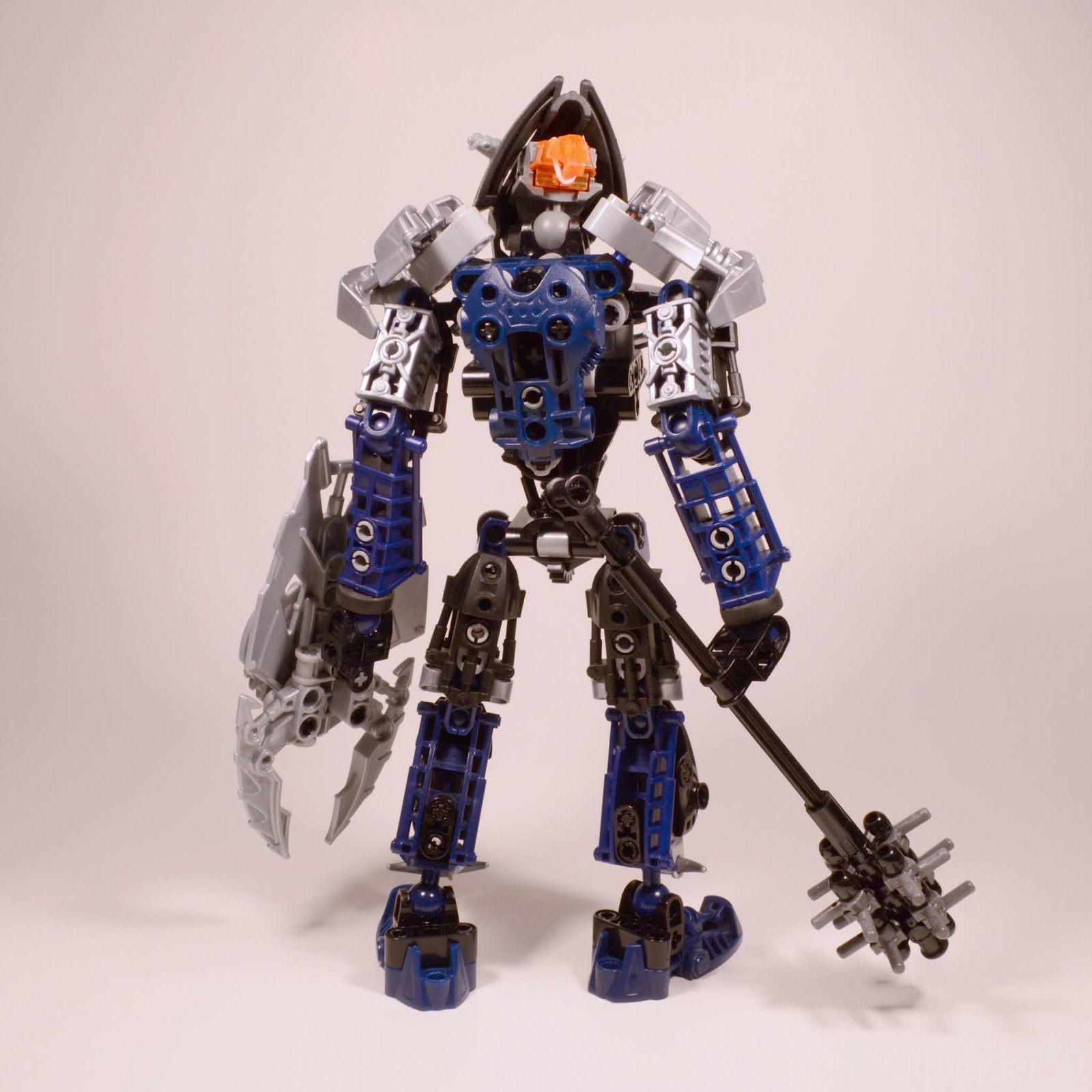 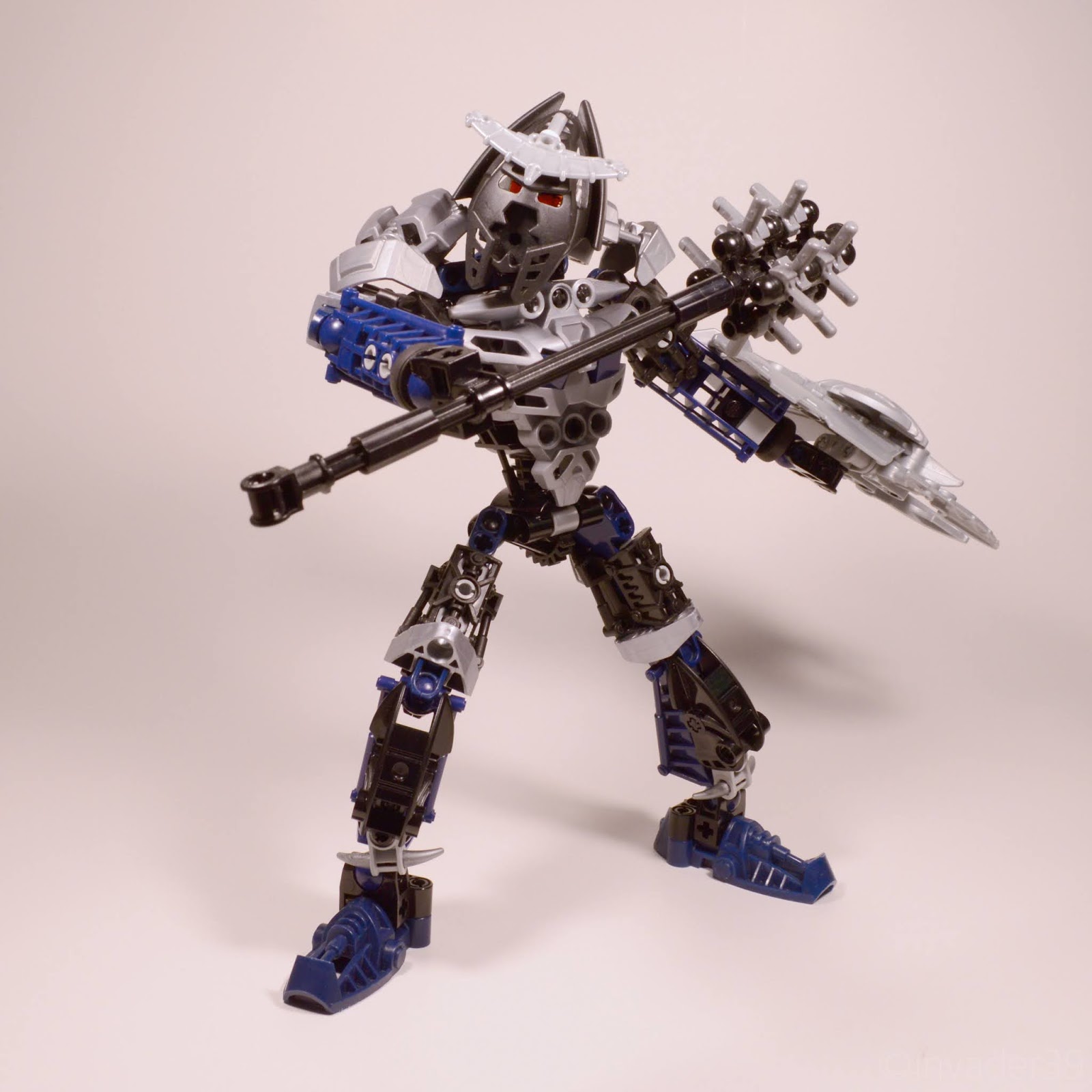 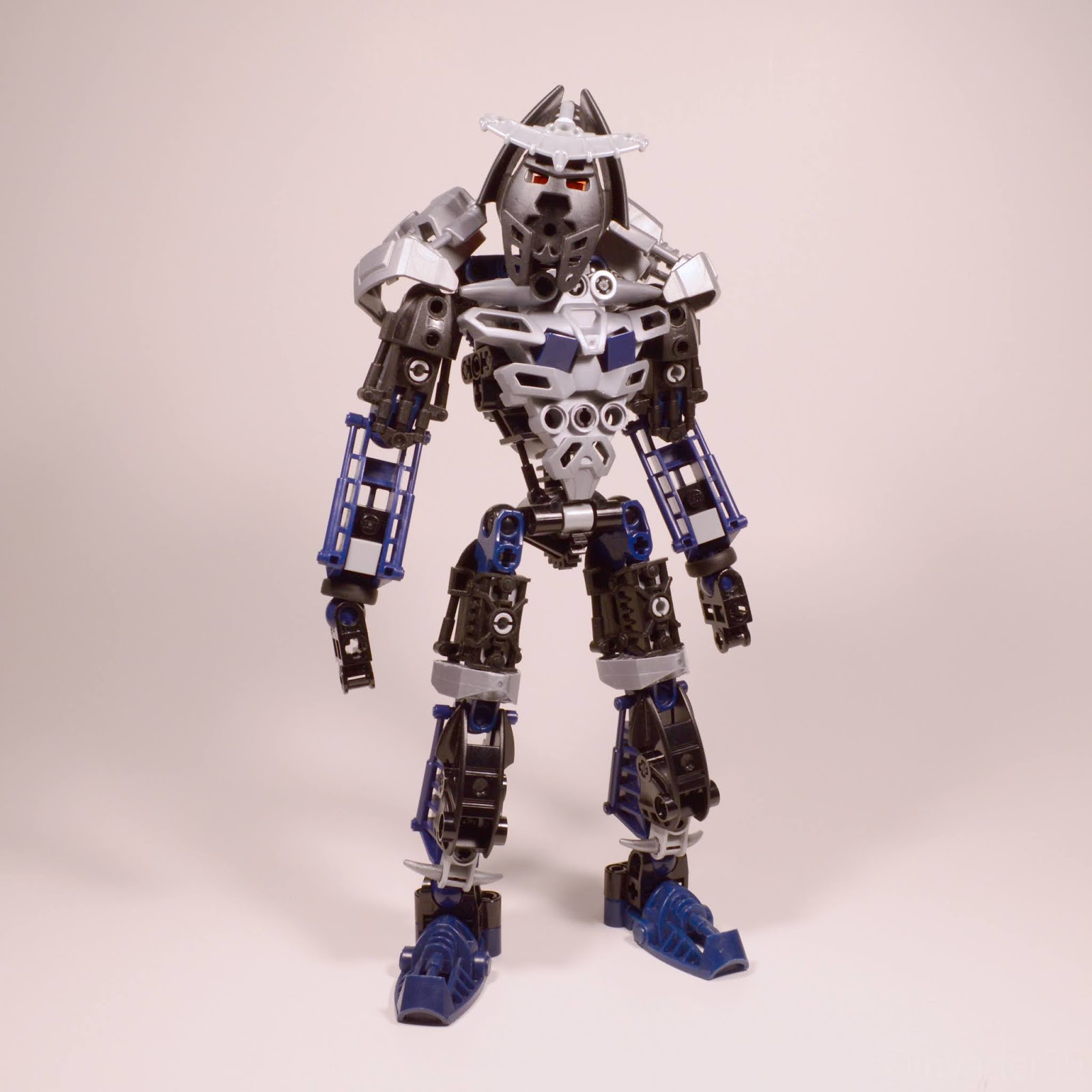 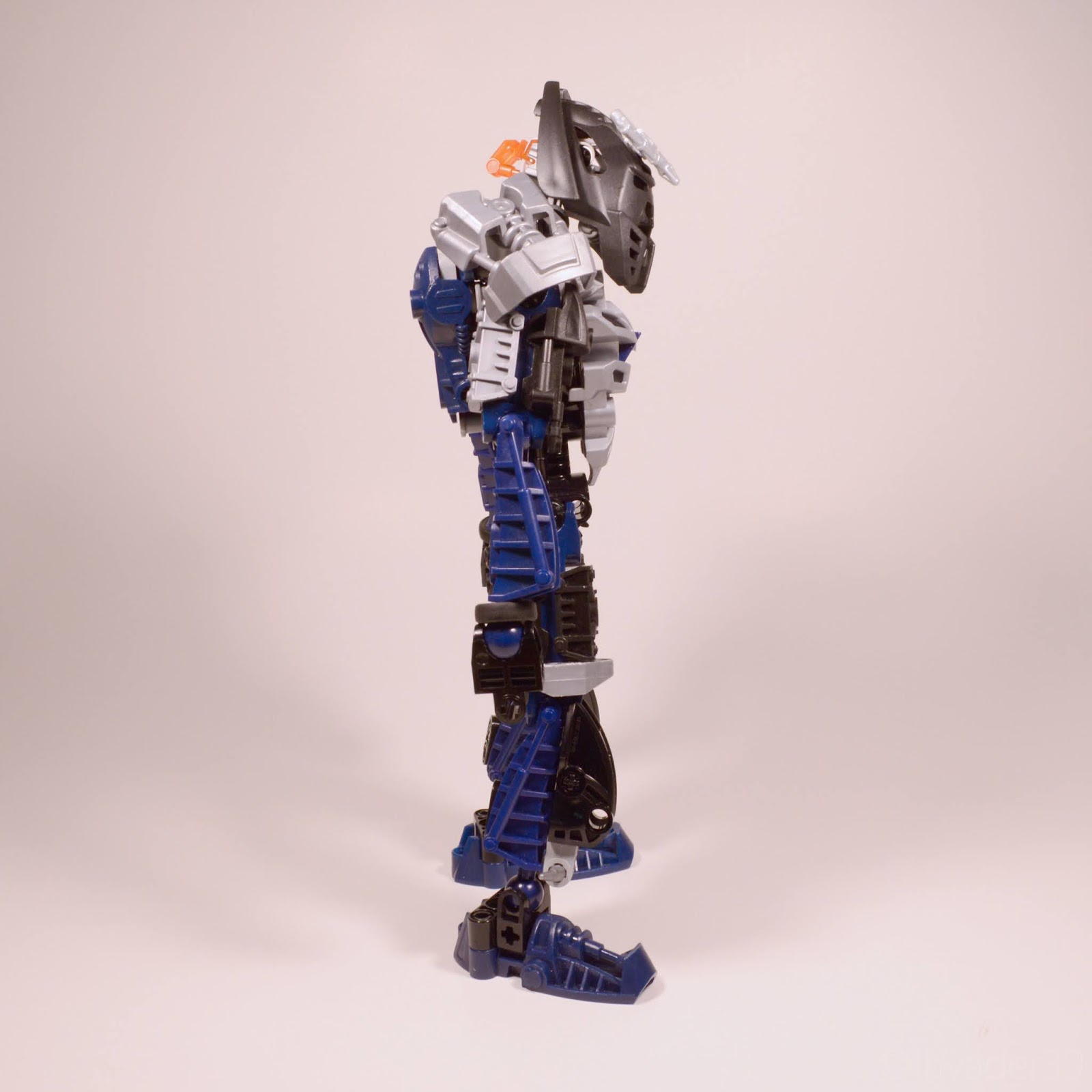 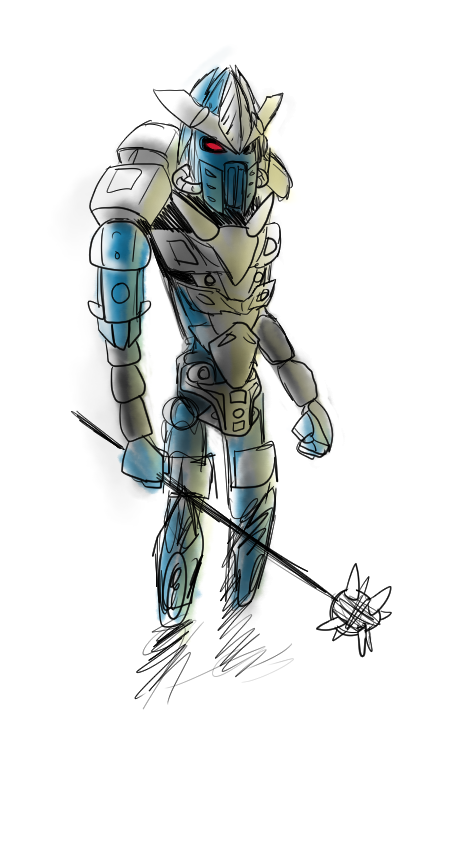 Of course, I took my own liberties with the design to give it some more character, but I truly love BC’s rendition.

The Kanohi that she is wearing (a Krakhaan with a minifig weapon attached using a BIONICLE rubber band) is based on this prototype from 2006.

The usage of a Mata torso was based on these comments from Greg:

Since Helryx is not actually physically older than many of the inhabitants of the Matoran universe, Greg would ascribe her frail appearance to the fact that she has been through a lot.
https://greg.thegreatarchives.com/farshtey-feed/2010-05-11

Helryx would probably have something close to a Toa Mata build in terms of appearance.
https://greg.thegreatarchives.com/farshtey-feed/2010-01-17

And, as requested, the breakdown photos. 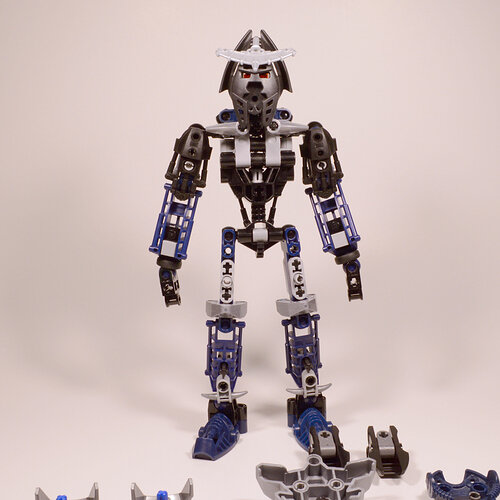 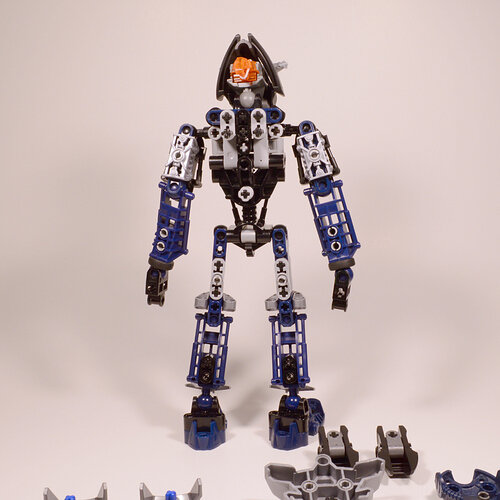 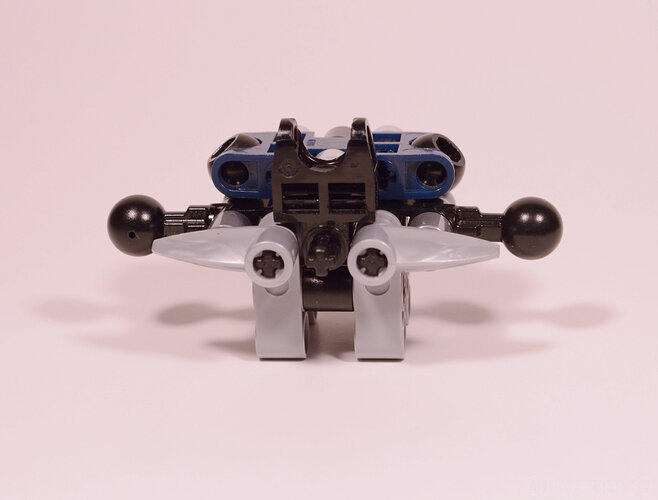 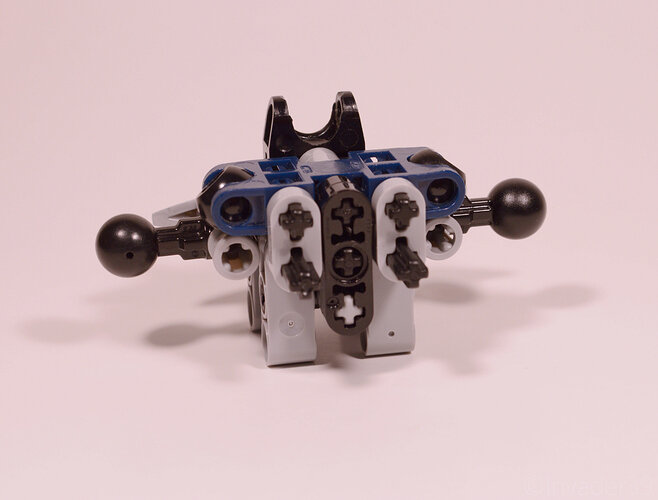 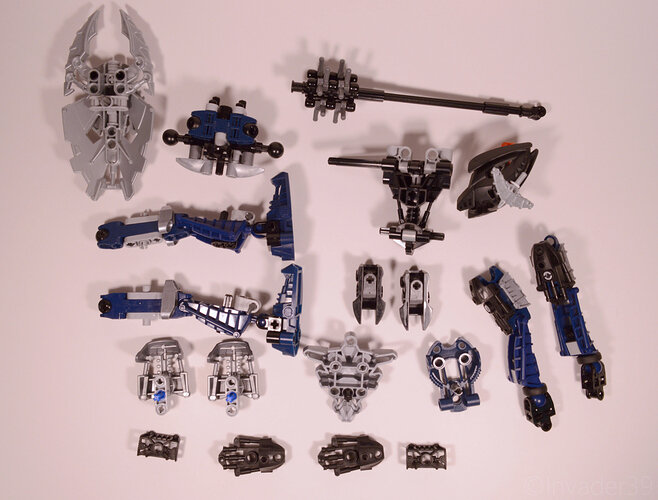 The mace is nice. I agree with your interpretation, she isn’t necessarily ‘old’ and skinny but more someone who has been through a lot. I also like the large ratio of black.

Thanks! I’m very proud of the mace. The black is in part due to the Mask, and since I don’t want to paint it and can’t photoshop it, I decided to use black throughout, which I think goes with the spy-vibe that the Order has.

You have brought that drawing to life. Not only that, your Helryx MOC has the features of a mata build without being a copypaste and you even put the style of a prototype mask as well as the '08 Mistika shield to use. I hope yours does well!

Great entry! Out of all the entries submitted so far, I think this one implements the mata torso the best

EDIT: This was in the topic post, my bad.

Is the mask inspired by that prototype book cover? 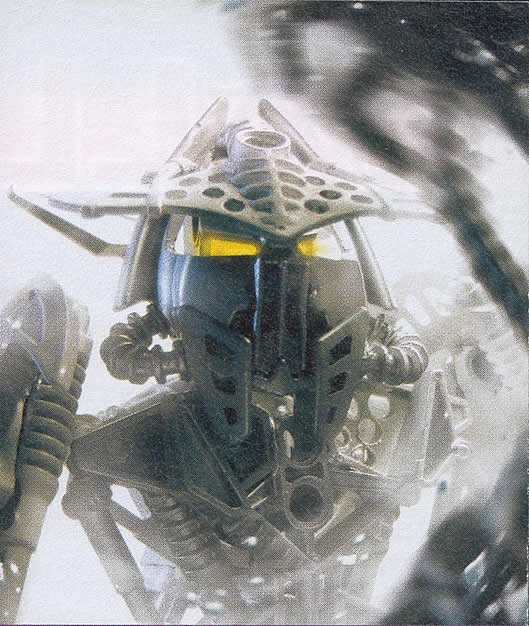