Well here’s my attempt! I’ll leave more details below if anyone is interested. 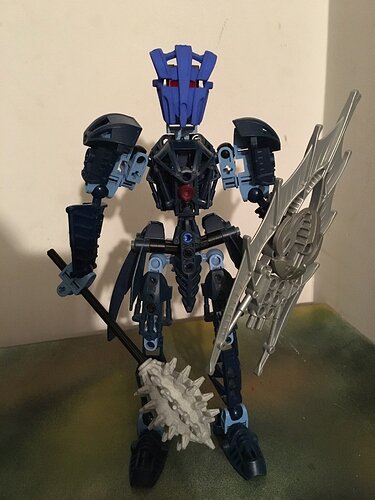 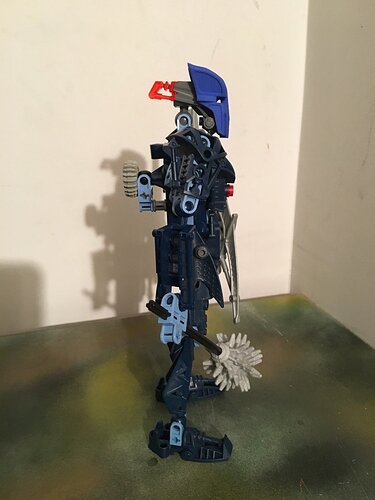 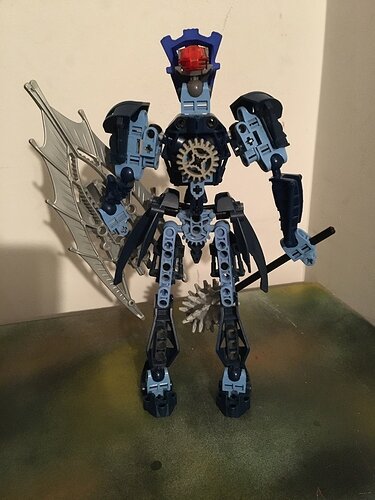 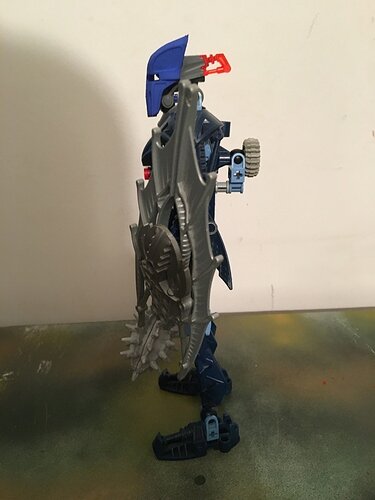 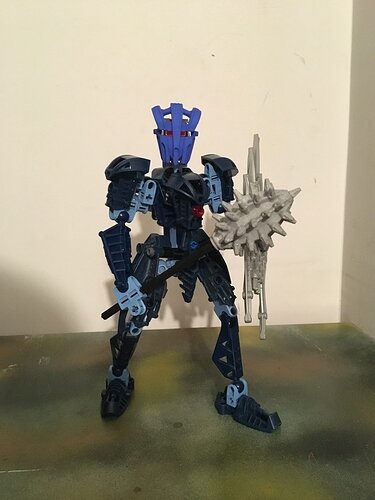 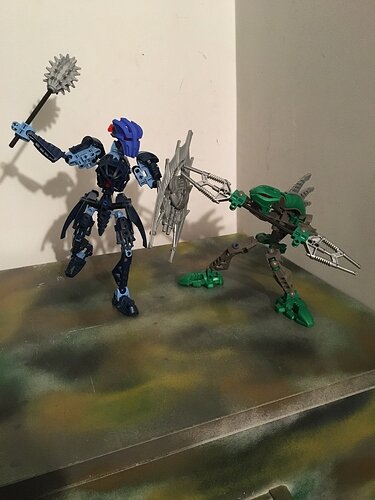 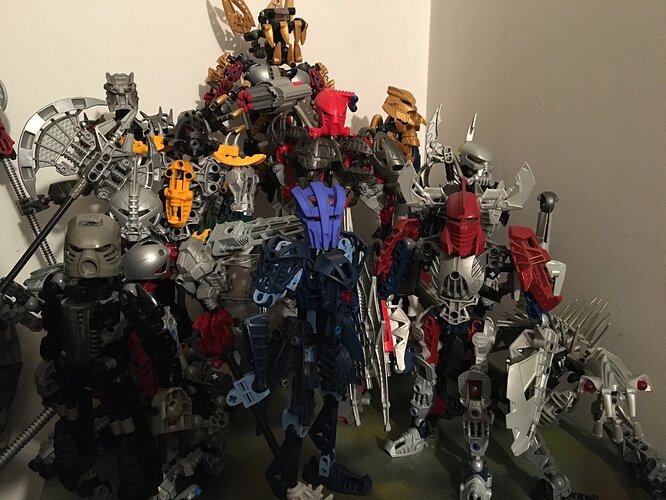 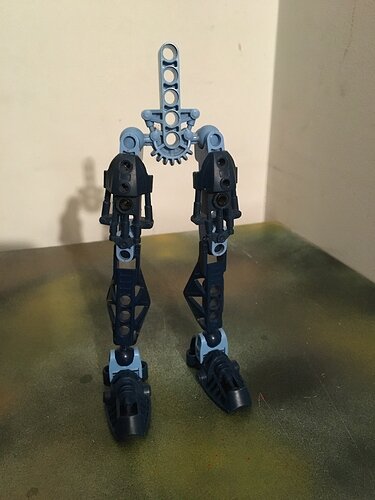 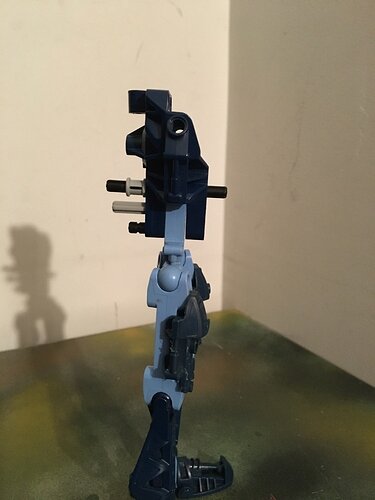 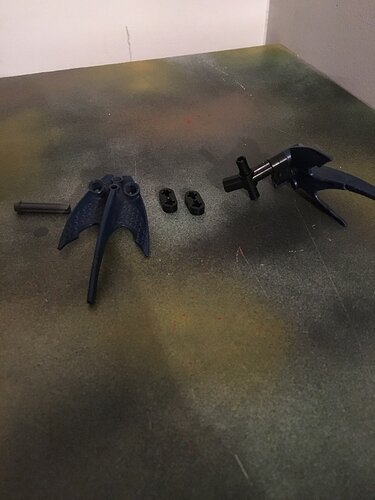 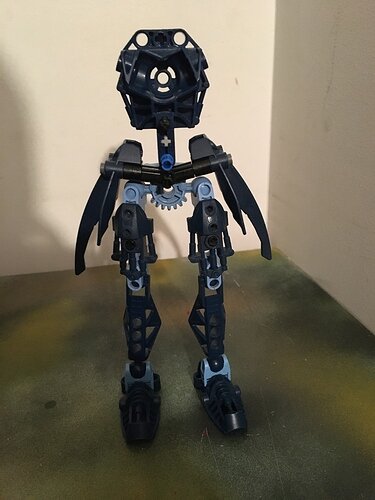 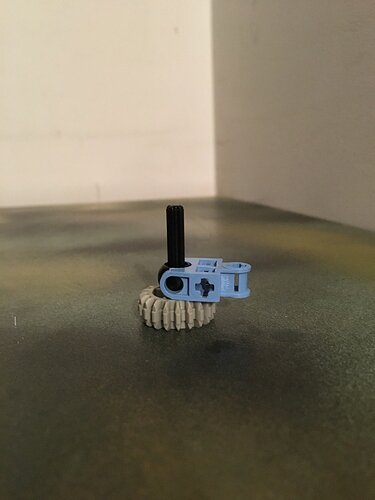 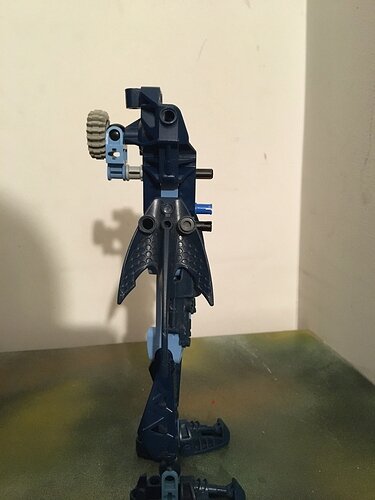 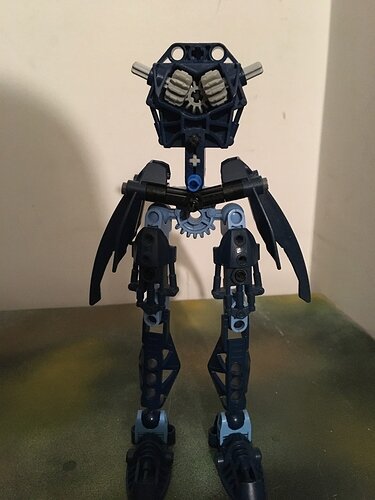 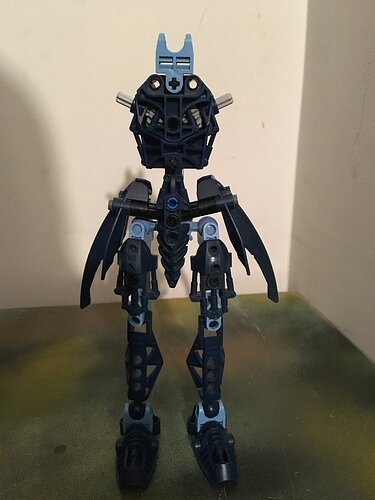 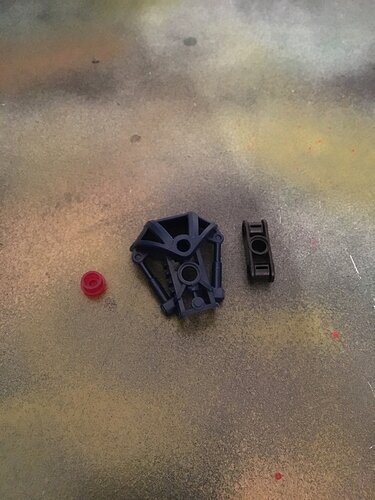 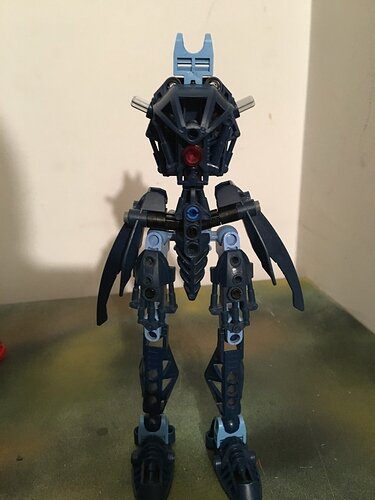 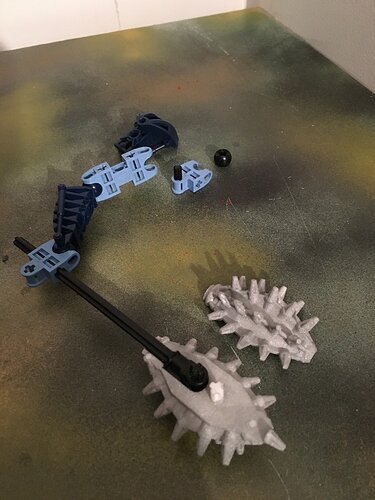 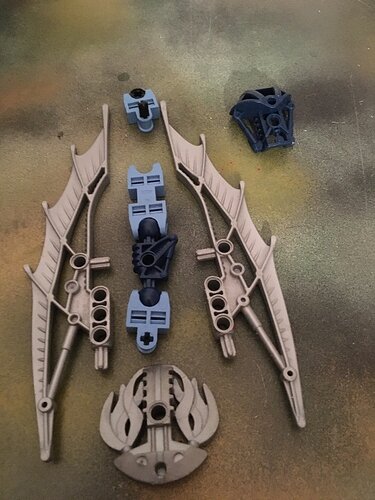 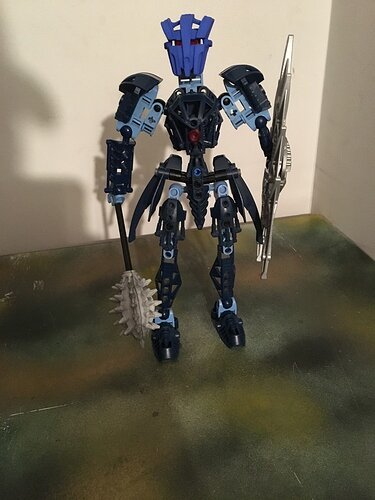 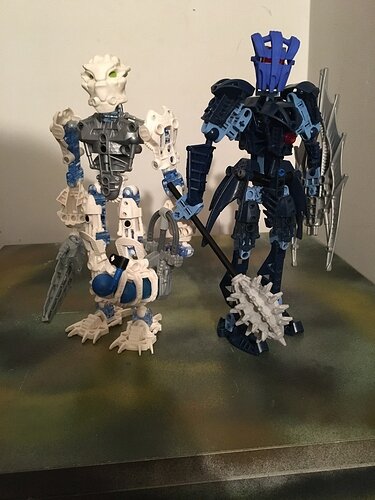 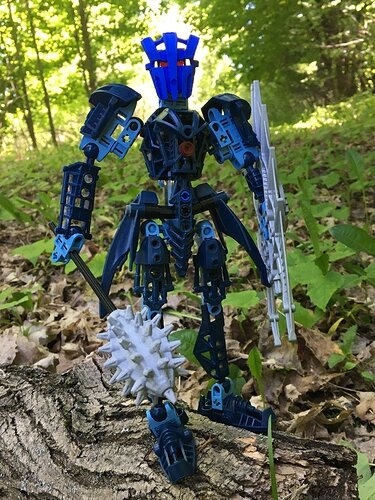 Well if you made it through all the pictures here are some details and explanations.
I chose a Metru design over a Mata design due to the fact that Takanuva had never to my knowledge met a Toa like the Metru before and it confused him, while Iruini had never met her before he could instantly tell she was a Toa.
I also considered painting her mask the same color as her armor but decided not to because some Toa of waters masks were mismatched from their armor my examples being Gali Mata and Nokama Metru.
Overall it is a fairly simple yet in my opinion believable design. She is taller than a standard Inika build though a slight bit more spindly (particularly in the legs.)
She has 13 points of articulation although her hips are slightly restricted by the skirt design, I considered scraping that but decided it was too cool so oh well.
Anyway I think that’s all I have to say about that.

This mask is made by Khingk on Shapeways here is a link: https://www.shapeways.com/product/3UGYS7W8Q/great-mask-of-psychometry?optionId=79263694&li=shops

And here is the link the the download files on Thingiverse

The mace is made by Vahki6 on Shapeways here’s a link for that too: 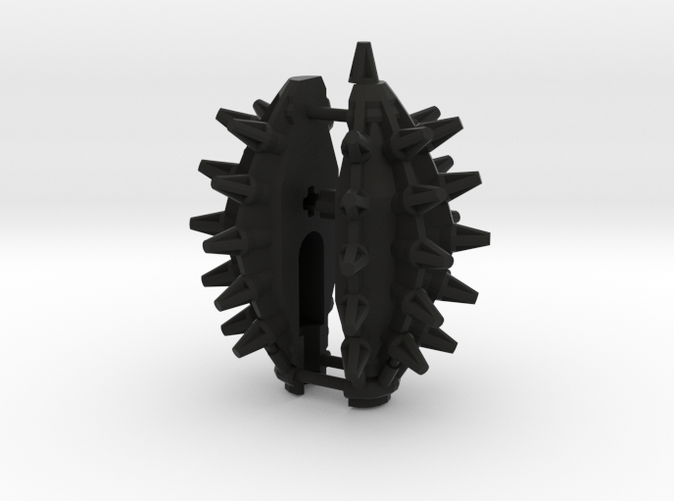 As well as the link to the Thingiverse download files

This kit includes two parts to build a lego-compatible spiked mace for Toa Helryx. Please follow instructions and use lego connectors to create it. Making it in two parts also allows the builder to use them for other purposes, like shoulder armors as...

Looks pretty cool! I like the shoulder pads as the Chestplate

Ahoy ! Nice to see my spiked mace kit was useful !

But you forgot to provide the mandatory download links to the files.

Uh oh! that sounds important. sorry! How do I go about doing that may I ask?
Awesome mace by the way its perfect!!

So half of the toa’s of water.

This looks pretty good in my opinion

However, in order to accept this entry, you need to link the free download links to the files for the 3D printed pieces you used. Otherwise, we will not accept it. You must also post a link to this topic in the Official Contest topic.

Okay sorry, I’ve never done this before. Is there anyone who can tell me where to go to find the free download links to the files for the 3D printed pieces I used? and how to link it in the Official Contest Topic?

One of the best

Thank you very much!