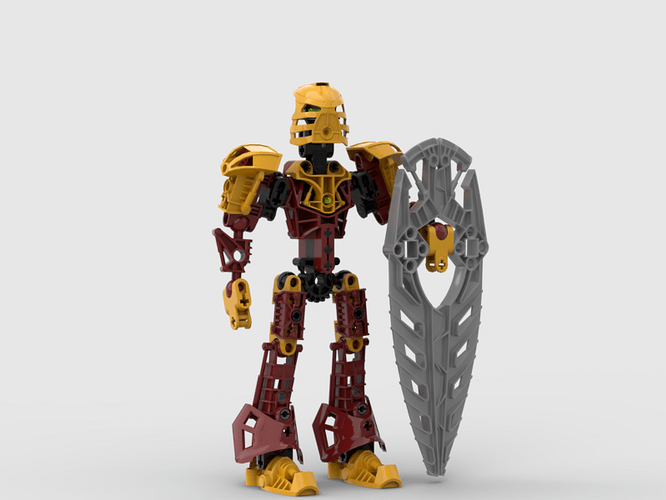 T_M_Lh800×600 192 KB
There is still controversy over the color scheme of Lhikan: “Yellow or Gold?”. I like both variants, but for this post I made it a keetorange (which, in my opinion, suits Lhikan better, and the element of fire in general, than the usual yellow).

Toa of Water: Tuyet and Naho 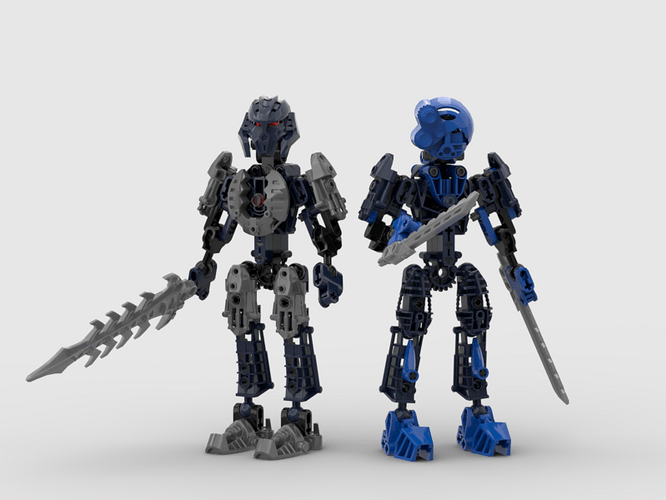 Apart from narrow shoulders, nothing special 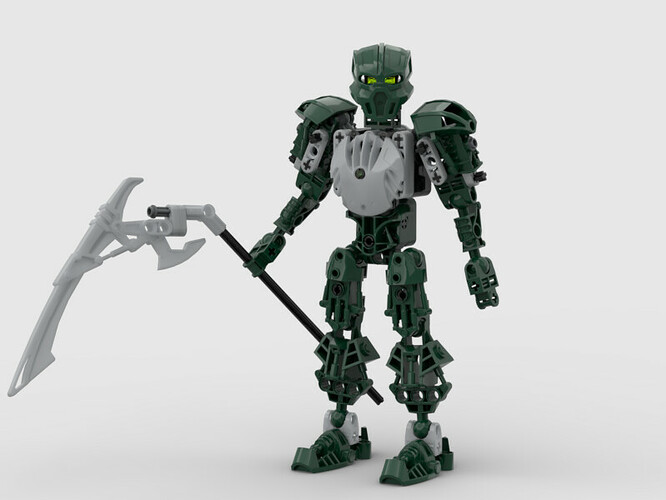 T_M_NH2800×600 50.8 KB
I couldn’t make it without the silver one, because I wanted to convey its resemblance to the mutated version of at least a piece of chest armor that doesn’t exist in green. The structure from the inside does not very much resemble Krakua, but it still consists of a technic.

Toa of Earth: (I didn’t think of a name for him) 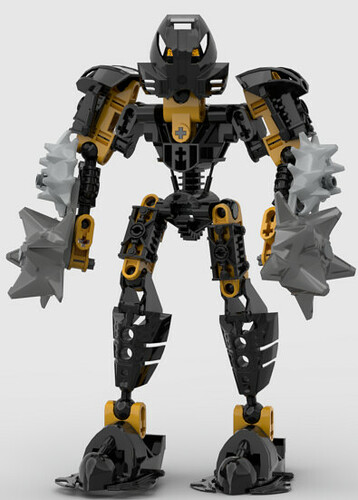 Toa Mangai team consists of Toa who were in different teams, so their builds were different too.

Toa of Ice: (I also didn’t think of names for them)

I didn’t want them to look too similar, and for this I even built one completely from the technic details (Bionicle details is just head, Bohrok eyes, weapons and Vahki’s lower torso section). Toa in Hydraxon’s mask must use kanohi Rode (I don’t find this part for stud.io).

Toa of Plantlife(Green/Jungle): (no name too) 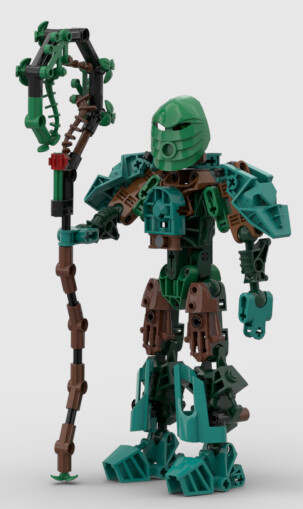 I don’t like the canon Plantlife element color scheme because it seems illogical to me. And I found a compromise - using a dark turquoise (just like the jungle Slizer). And of course a reference to BIONICLE Heroes.
Sorry, I don’t find his mask of healing.

Toa of Stone: (also without a name, but what did you except?) 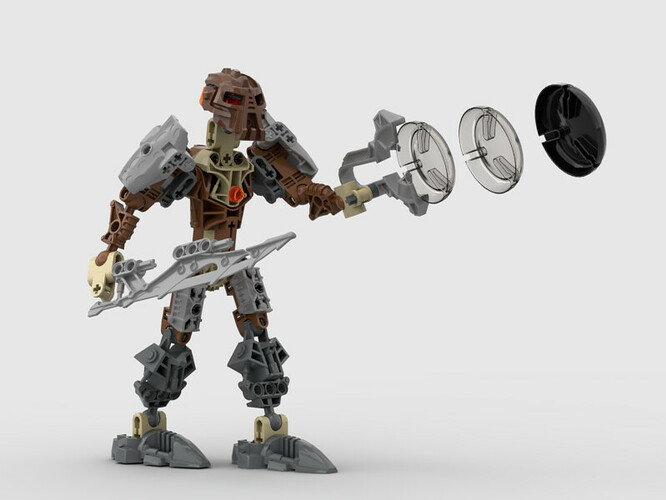 Only Vakama had his own ranged weapon, why not add it to two more characters?

Toa of Water: Tuyet and Naho

Pretty cool. I like the Arm design.
Nice mask for Naho.

Nice looking dude. I like the weapon choice for him.

Nice to have one of them be a Pohatu styled one. The calix one is neat. The torso is pretty good. Kaukau one is nice aswell. HydraxonThe Rode guy is neat. Has some nice colors. I like the weapon choice on him.

Yup. fits the element quite well.

Nice he did get a nice color scheme for the Stone feeling.

There is a variant of the Rode in a pack for Stud.io not sure if Gavla or Khingk tho.

There is a variant of the Rode in a pack for Stud.io not sure if Gavla or Khingk tho.

Galva’s mask of clairvoyance is a good match

Yeah thats correct. I kinda didn’t think of it

Naho has a landmark on Mata Nui that’s named after her (Naho Falls/Bay), so some have speculated that other landmarks are named after other members of the Mangai (eg: Marn = Marn tunnels, Kanae = Kanae bay, etc…)